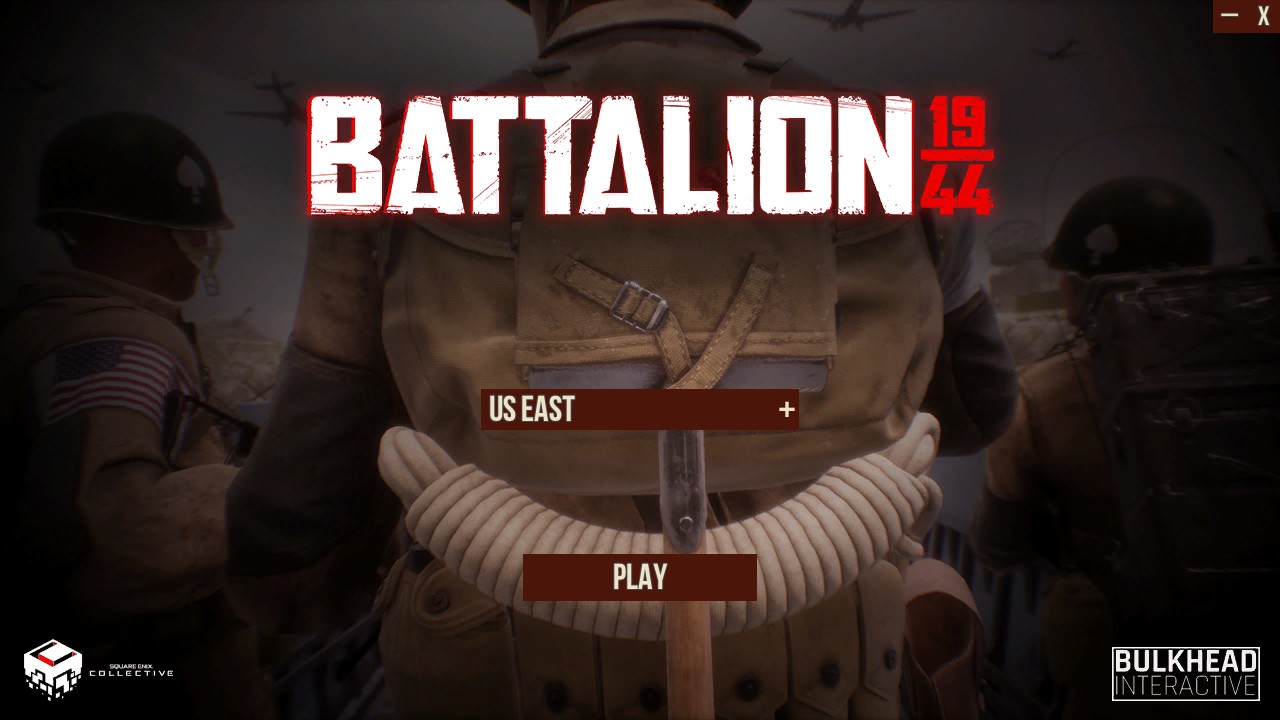 Battalion 1944 was unveiled last year through a Kickstarter campaign and it was mentioned that they did not have a large enough team size, nor the funds to create the envisioned WW2 shooter. Within 3 days they reached their goal of £100,000 and ending up with over £300,000. Call of duty had set a bar when it came to ww2 shooters with CoD2 making this a tough bar to pass for any future ambitions, especially from a company use to making Puzzle Games: such as The Turing Test and Pneuma: Breath of life.

My first experience with Battalion was quite interesting upon first launch my game would not load, it would turn my screen black. A few reinstalls later I managed to get it working with the help of my brother and our screen was green. After turning it into a borderless windowed the game was finally up to 100% playable it was time to game!

Battalion is a very quick passed game from ranked to unranked or even deathmatch, all it takes is 1 random stray bullet or a well-placed sniper shot and down you go. Luckily the re-spawn time does not take long. At the start of each round you can modify your loadout for weapons as well as change it after each death. If there is ever an occasion that you run out of ammo, the games design allows us to pick up fallen players guns and continue going. Run and gun has never been so accurate for a game style, not that it’s a simple turn the corner unload and wait to re-spawn with full hp and ammo but instead of this game really does not feel camper friendly (which im sure many will love). Keep moving. 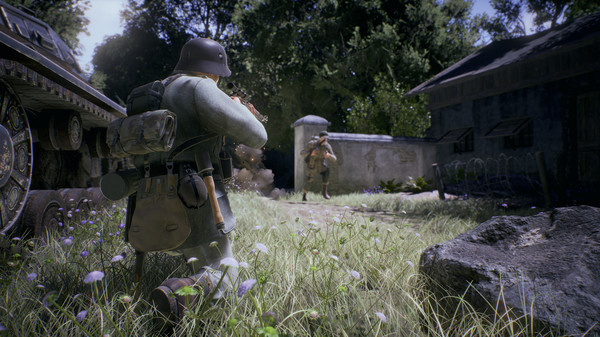 The game play feels smooth and great, I love how the ambiance, and the sounds of gunfire are so well done it only adds to the thrill of combat, the map I played was small the scores were even and when all you hear is the gunfire in the distance echoing it adds a strange something I just couldn’t put into words but it built anticipation and adrenaline it felt fantastic!

Learning is a huge part of this game, not simply just learning to fire properly or how to maneuver through the controls, but learning the entire maps. Each room has what feels like 3 to 4 ways of getting into the room, because of this remembering that even if you sneak up on a target or two and get the drop on them it doesn’t mean that others will not get the drop on you the same way. Any gunshot is a signal to the others of your location and with maps so small they will not be far behind you.

Overall I find the game to be quite well done, they nailed a solid game, the only thing left to wonder is if console players are going to have to wait too long to play this gem or not, but worry not I hear they are simultaneously being developed at the same time. In a world where FPS E-Sports are on the rise, I would not be surprised to see this one join them in the future.