comments Share
You are reading
Exist Archive: The Other Side of the Sky – PS4 Review 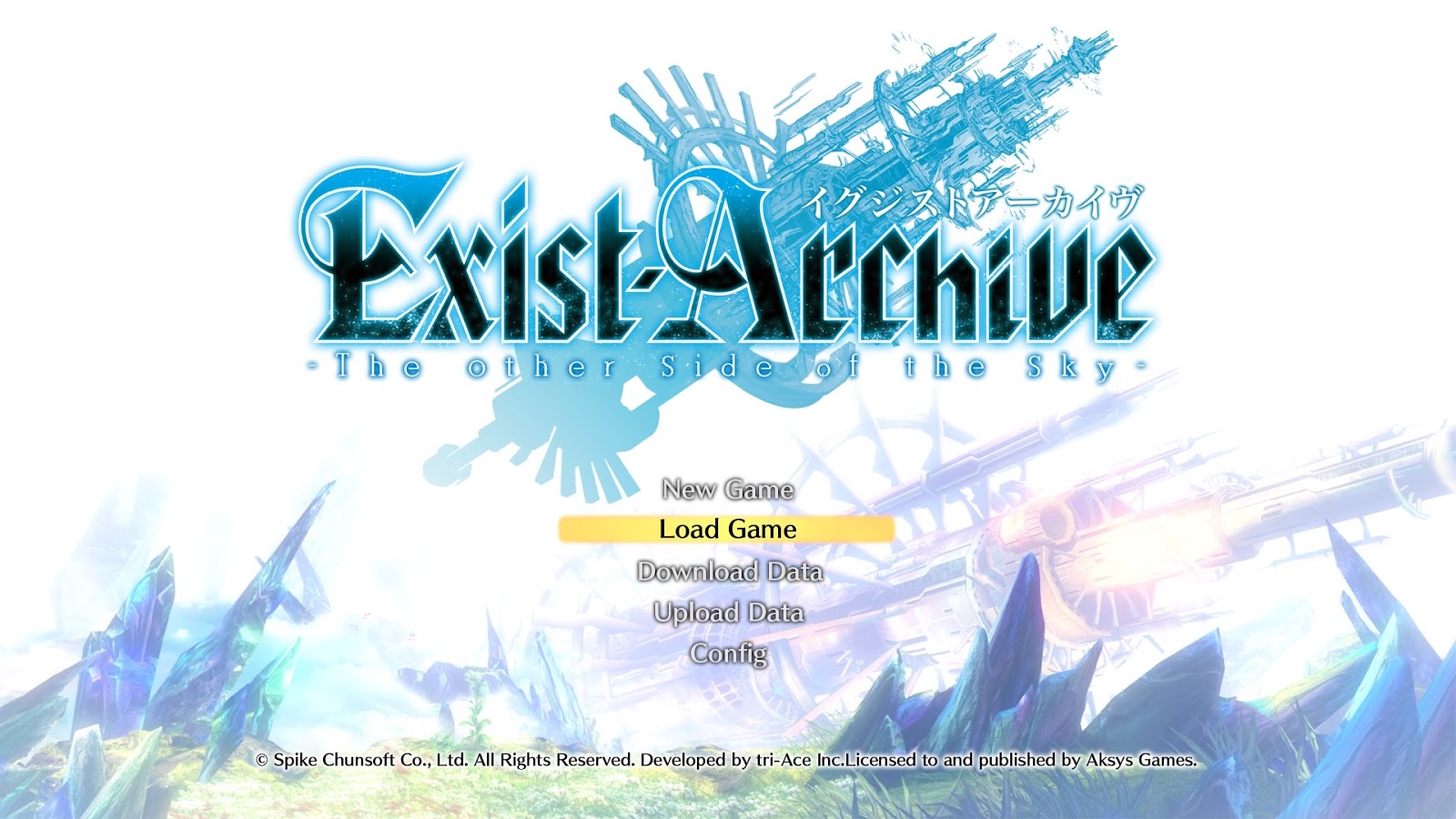 Exist Archive is a JRPG brought to us by Spike Chunsoft and tri-Ace. Maybe recognizable from their works such as Danganronpa and Valkyrie Profile respectively, these two came together to create a solid JRPG that covers most of its bases in: gameplay, music, and story, although perhaps lacking a bit in gameplay explanation.

Exist Archive centers around a group of youths from Japan that have suddenly found themselves on a floating space-station-like-planet-thing after being caught up in an explosion in Tokyo. Now they’re all stuck on Protolexa being chased by monsters and bargaining with Gods, or the closest thing to them, in order to find a way back home. The story has an interesting take on life and death, as well as an interesting and well-varied array of character types. With a wide array of characters to choose from, not only is there also a large amount of character variation, but party set-up can mostly be done purely by which characters you like, most pointedly later in the game when you unlock the “Learning” function.

The gameplay in Exist Archive is largely inspired by Valkyrie Profile, and it really shows. The story progression is split up between quests that you select from a world map. Each quest is its own separate instance of 2D platformer style exploration, where you roam around a field jumping and finding items while occasionally battling enemies. Inside of battle you have a team of up to four people that are associated to the four ‘shape’ buttons on the controller. You swap between ‘Action’ and ‘Guard’ phases, where you attack and defend respectively. 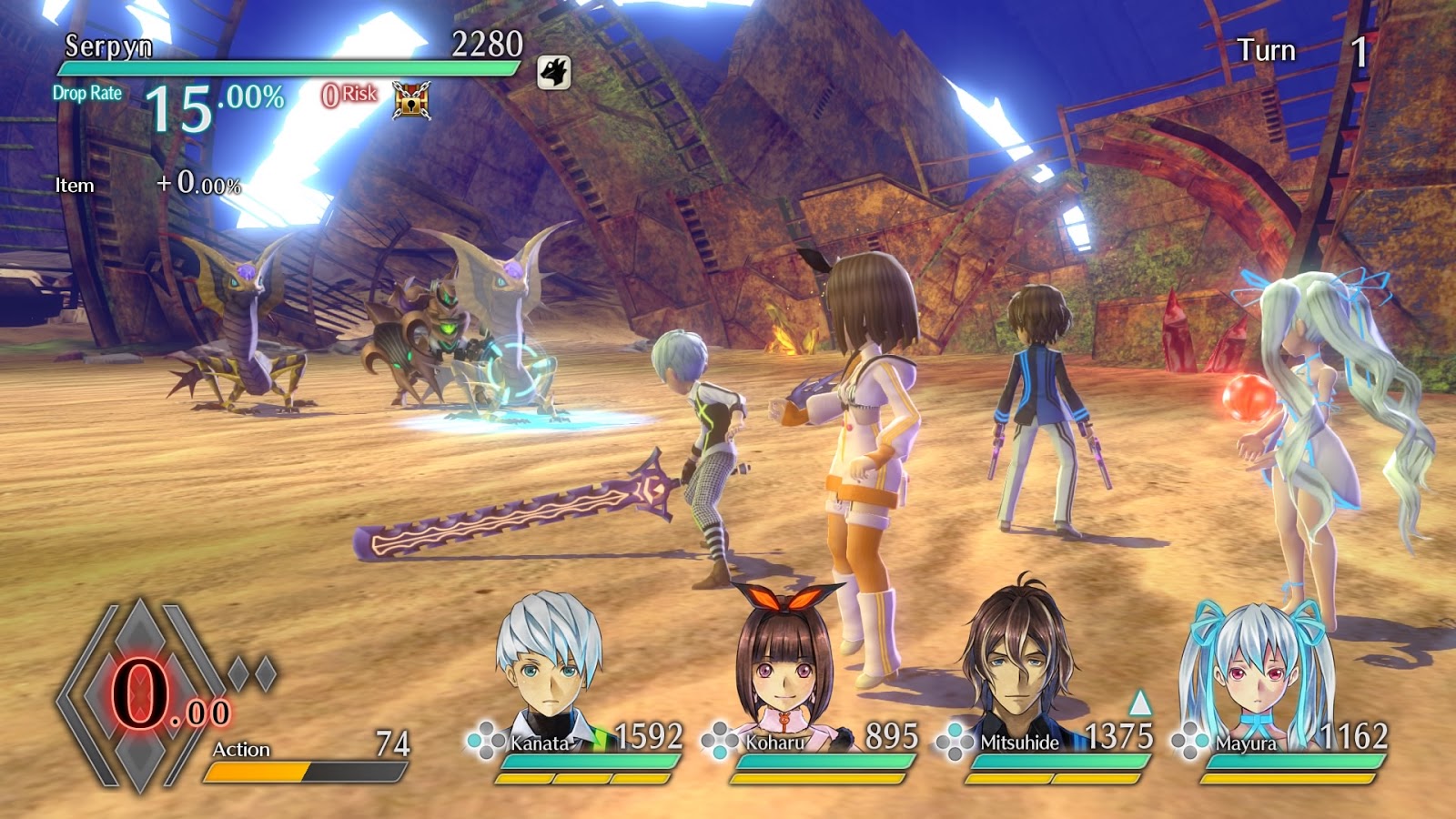 The general concept is pretty basic, as melee characters will have a three part combo based on their class and class level, whereas magicians can either use magic from a menu or you can associate a single spell to the corresponding characters buttons. One thing that it took me significantly longer to figure out than was reasonable is that each mage has a “cooldown timer” as part of their magic. Each spell has a CT value that dictates how long you need to wait before you can perform an action again, which also means that the mages only really get one action per turn. The melee units can combo as long as you have the necessary AP to spend on their combo moves, and the turn will flip to the defense stage when you either choose to end or run out of AP. During the guarding phase you regain some AP, and can spend it to block with each individual character, although a single block may not last the whole turn length, so you may have to selectively guard.

Party formation is interesting, as there is a front, middle, and rear segment, and each location affects unit attack damage, how often they get attacked, as well as the passive health regen if you don’t act for the turn. The attempt at allowing for combos can be infuriating as well, as some characters will knock the enemies out of range, so you either need to stagger when you use different attacks, or find a string of moves that work well together. Also, screw the floaty sea-mine things. They aren’t cool.

Honestly, of my two biggest gripes with Exist Archive, the major one is definitely related to the battle system. This isn’t because of how the battles play out, but because there are a lot of aspects that should either be explained better, or just explained at all. Unless you go troll some forums for beginner tips, you may find yourself in some rough spots. The biggest example is the CT I mentioned earlier, but apart from that we also have how skill points work. 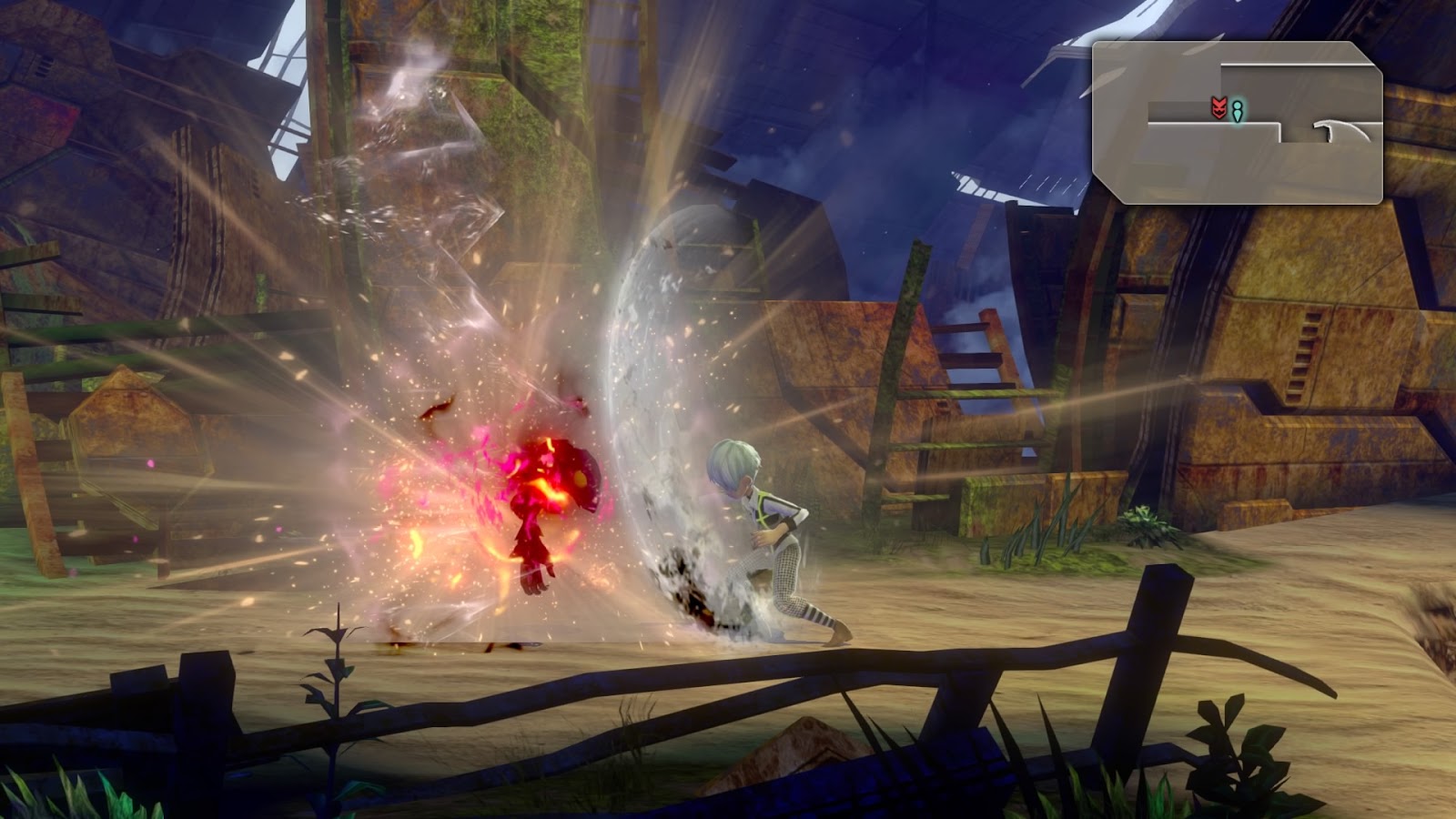 Essentially, every level you gain will give you 2 skill points, and no, as far as I’m aware that doesn’t increase. Upgrading a class level starts at 25 skill points. I assumed that the amount of earned skill points would go up, so I held off on buying the class upgrades. This didn’t turn out too well when I didn’t have any healing spells and enemies started getting more violent (pro tip, Mayura gets a decent party heal at the 2nd class level). The skill points can be used to purchase different skills, such as drop rate increases for certain item types, or guarding and attacking skills, which also need to be equipped. Unfortunately, purchasing skills will make other skills become available, but you aren’t really given any indication what those skills could be, so there’s a bit of a random/luck factor involved.

While there is a lot to like about Exist Archive, and as much as I loved Valkyrie Profile, there isn’t the same draw that I got from Exist Archive. The individual stages are really recycled and get really repetitive really fast, the abhorrent lack of item drops from the breakable stage objects left me a little disappointed, although the amount you get from enemies more than makes up for that, and after a while the battles start to get a bit tedious.

That being said, Exist Archive did a lot of things right. There’s a great range of party members that you can decide who you want based almost purely on preference, each character has their own specific traits, the graphics are a nice blend between chibi style 3D and the traditional 2D anime style you get from JRPGs, the soundtrack was beautiful, and the story was gripping. A little less repetitive stages and more gameplay explanation would have really kicked Exist Archive up a notch or two, and I really hope tri-Ace and Spike Chunsoft keep improving on games like this in the future. 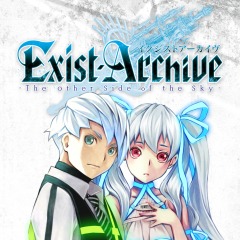