This past week was a doozy because two big updates launched for games that I love. Guild Wars launched its newest episode on March 6th. Life is Strange launched their highly anticipated episode entitled “Farewell”. I’ll spare you on the spoilers for LiS which means I’ll talk about Guild Wars this week.


That said, DAMN YOU SQUARE ENIX!

For the next episode in the storyline regarding the questionable leadership of Palawa Joko, I found it to be enjoyable. We received the new story quest along with a brand new zone. I’m all about exploring new locations in a game. It’s fun to see what innovative scenarios game developers come up with. That said, because of the addition of mounts, I felt this one was smaller. 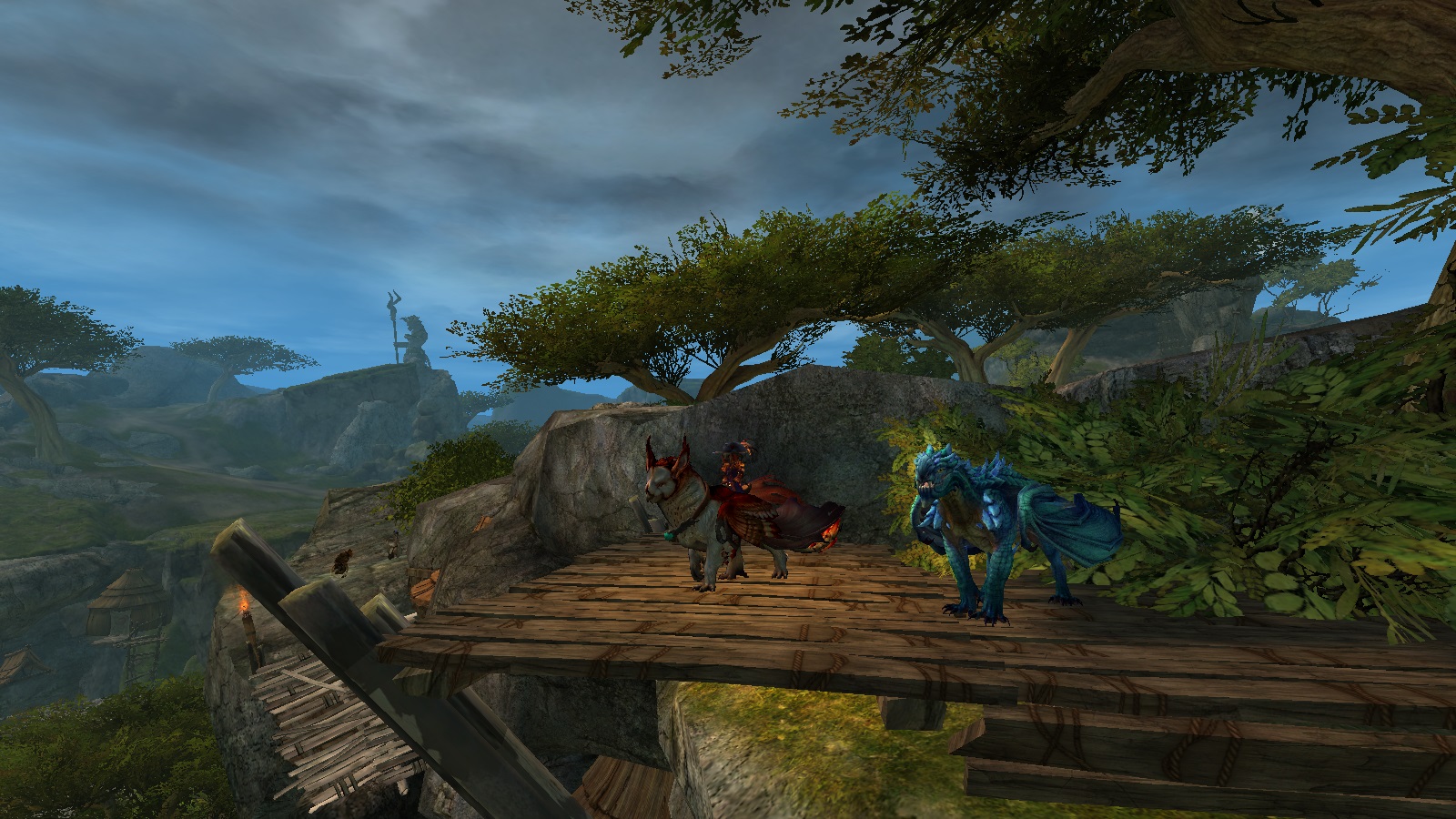 The new meta achievements are inside buildings forcing players to find the entrances, which is entertaining. And of the new zones in Path of Fire, this one was the easiest to navigate for me. I managed to get all the vistas and points of interest fairly quickly. Even the masteries were simple to obtain. (Did I mention how much I love my griffon? It may not be as pretty as other people with the fancy skins but it’s mine and it’s awesome.)

I really enjoyed the part where you get the ability to float around an area on the map. Anyways, I’m not knocking the zone or the episode at all. It is always fun to explore new places for me. This is half the appeal of an MMO!

The storyline was interesting even though it felt a little short. The episode was not as epic as I expected because in previous episodes, I died a lot. This episode only killed my character when I failed to sneak around as a robot in the four minutes you get for the achievement. Other story episodes have been challenging and took me much longer to complete but even with real life distractions, this next addition didn’t take as long. 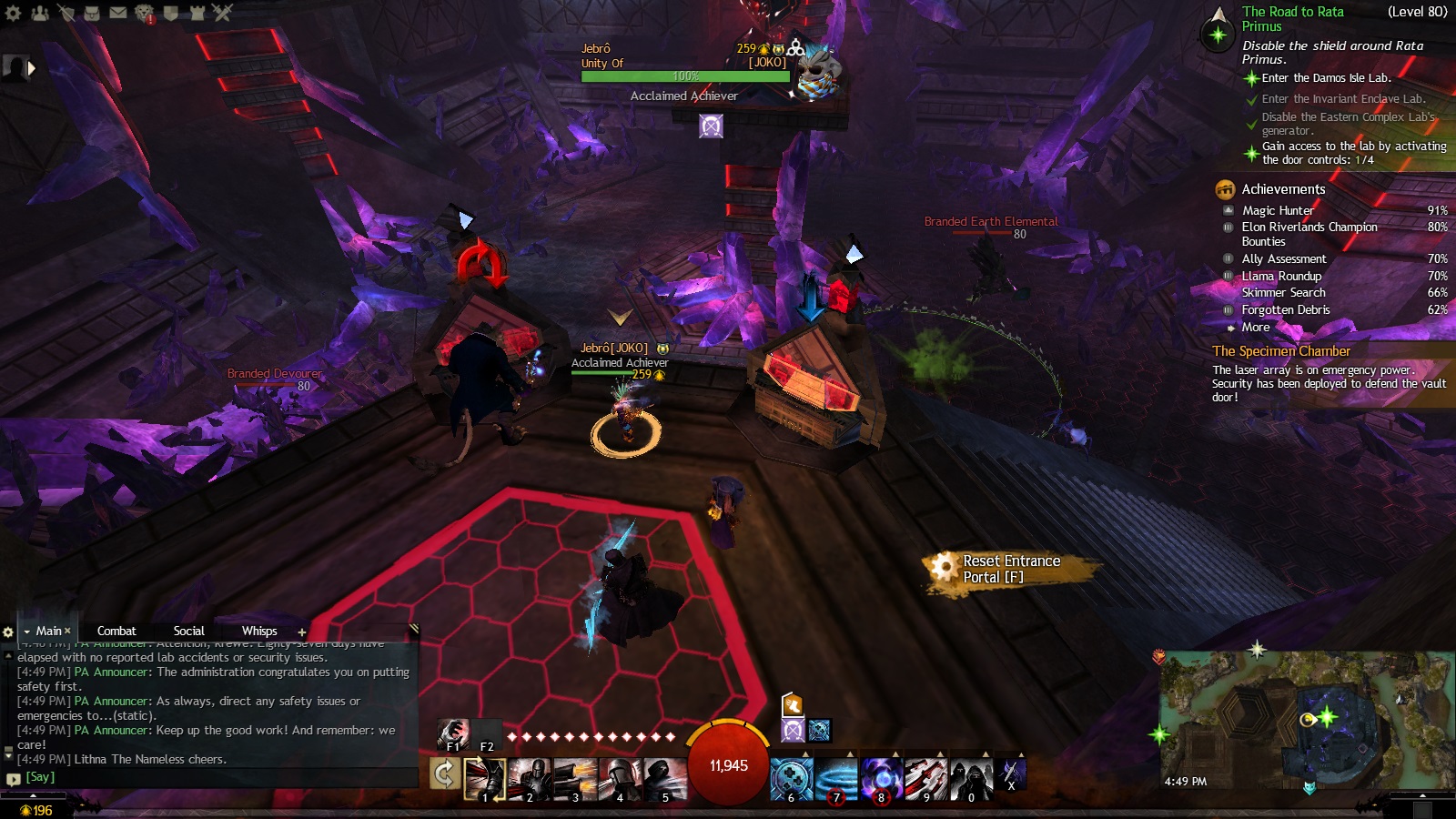 Even still, the episode was fun. We tied up our friends to have a convincing undercover operation. The little light puzzles were easy to understand and therefore easily solved. That said, my favourite part of the whole story was being in a place where I took all kinds of screenshots. It was just too pretty.

For me, the biggest thing in this new episode was the addition of the new legendary dagger. I’m excited about it because I’m a thief! Not only does it look good, but it’s useful to my class. To craft it, a player needs to work on making the Claw of Execution, Claw of Retribution, and the Claw of Resolution. That is to say that there are many other materials that need gathering. Legendaries take a lot of time to craft and other players know that it takes dedication to make one.

Anyways, overall I enjoyed this latest installment of Guild Wars 2. I must now achievement hunt!