This week, I want to discuss the notion of leadership because it’s been on my mind lately. I haven’t spoken about this first event until now and I feel as though it might be important.

A streamer by the handle of Ninja became an instant Twitch hit because of a chance Fortnite stream with the rap artist Drake. Yes. That’s right. If somehow you missed it, I do mean that Drake. (There is only one song of his I actually like)

Writer Paul Tassi of Forbes.com had a chance to interview Ninja about the extraordinary experience. In it, he asks the following question.

Paul: What are your plans now that you’re making this kind of income?

Ninja: We plan on giving and helping our family whenever we can, and we also started sponsoring an animal a week in our local shelters. Donating the full asking price for surgeries and other things so they get adopted.

Here is the link to the article on Forbes website 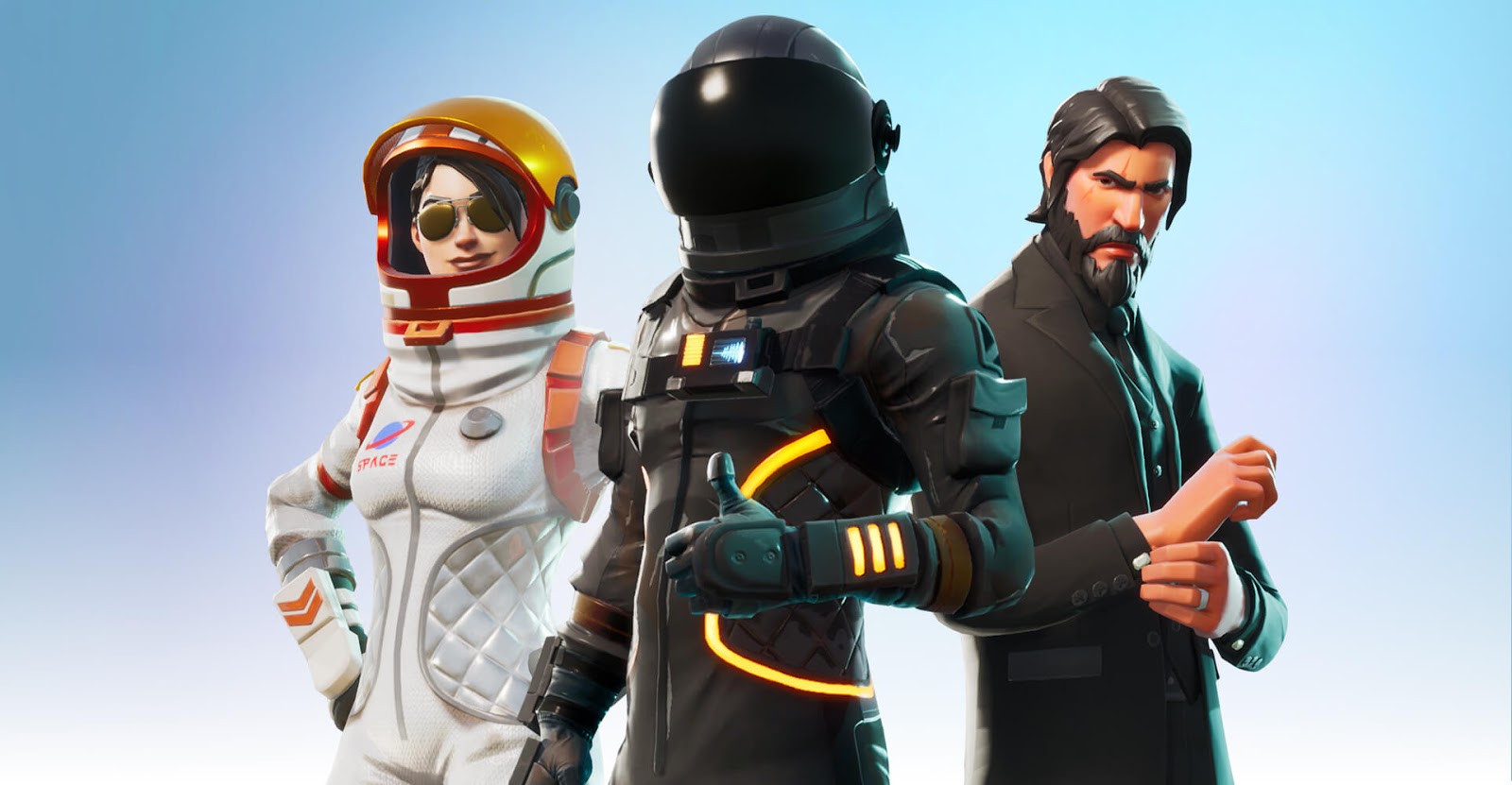 This was just one of the questions posed and answered in the exchange. But why is this important? I think it’s because gaming is getting some excellent representation for the general public – regardless of their understanding of the community. A lot of non-gamers don’t understand the real impact that can be gained as a result of gaming success.

I believe with interviews like the one at Forbes, it shows that leadership and representation are important qualities to showcase in our community. By Ninja having the extraordinary opportunity to play Fortnite with Drake, people were given a glimpse into a world they might not understand, but can influence perspectives of our youth. To many players of Fortnite, Ninja wasn’t the most famous streamer until the monumental stream. That one event brought in a bunch of new viewers for Twitch who had never heard of the platform before.

The event wasn’t just noticed by unfamiliar Twitch viewers but by mainstream media. And I couldn’t be happier because of his impact on Twitch and on non-native stream viewers. Though, part of my reason for being happy is due to something Ninja said in that same Forbes interview.

Ninja: The suicide prevention/awareness charity I did was because I had recently lost a longtime friend and moderator in my channel to suicide.

Now, while I’ve never Ninja before, and honestly know nothing about him, I now respect the man. Not only did he handle becoming ‘instantly famous’ online extremely well, he also takes the time to donate to important charities like the one mentioned above.

This is what true leadership is about, at least in my opinion. Leadership isn’t about making lots of money or bossing people around. Leadership doesn’t mean one must have an inflated ego. Leadership is really about how you allow others to grow by giving people the chance to make a difference. While Ninja chose to donate money to very important causes, it isn’t the only thing that can be done to be considered a leader.

I’ll give another example but this one comes from Rocket League.

Most of you know the Captain of Splyce’s Rocket League team, Karma. I consider her to be an amazing leader as well.

At RLCS Season 4 in 2017, Karma had her picture taken with a little girl who was in attendance. (The little girl’s father is a Rocket League Commentator by the way).

The picture itself may not be significant but the impact of meeting a prominent Rocket professional player is huge for someone her age. You see, Karma is a role model for this little girl. Why is this important? Because I consider her to be a leader on account of tweets like this one:

During my free time I volunteer at Children’s Hospital Boston in the Endocrinology and Urology Departments, shadowing doctors and speaking to kids about various medical conditions and easing their stay / daily lives. #WhoIsSplyce @Splyce

Karma is a dedicated team captain who watches replays in order to improve her skills and those of her teammates. While that is standard fare in any type of sport, it shows that one doesn’t have to donate money to be considered a leader. By being a positive role model for her teammates and for little girls like the one shown above, you can see that money isn’t what makes a leader.

The persistence and professionalism that @KarmahTV has displayed since the very 1st season of the RLCS FINALLY pays off!

For all of you players hoping to eventually make it into the RLCS/RLRS, I hope you’ve been taking notes. pic.twitter.com/XHCPOiCdXT

All told, I think that one of the reasons that social media took and immediate liking to Ninja was because of Drake. Ninja then proved his real worth by accepting an interview which showcased how good of a person he is.

Karma doesn’t hold a candle to Ninja in terms of viewership. She has leadership skills and compassion in spades. So, when you combine those qualities together, you can see the mark of true leaders.

Both of these people, though they are on completely different spectrums are looked up to by many people. Doing something worthy of admiration is one mark of leadership, but that’s just my opinion.

How about you? Who do you idolize and why are they important?