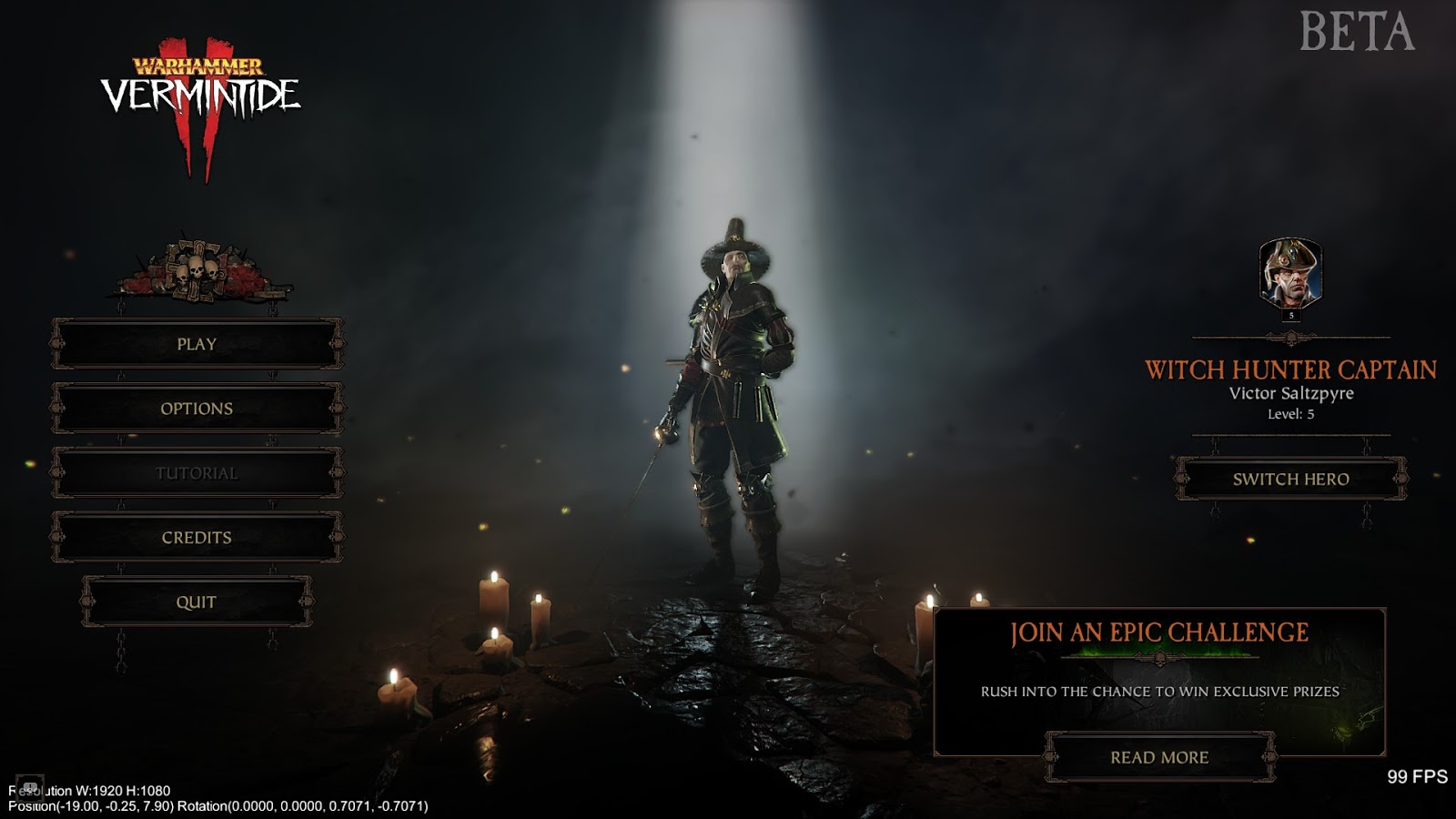 Vermintide is back! The Skaven hordes have returned to plague our heroes in even higher resolutions and this time they aren’t alone. With more than rats to now content with, our heroes will be facing off against both the forces of Chaos and the Skaven alike as they make their way across the various stages to pull off their objectives.

For those unfamiliar with Vermintide, it’s a four player coop based in Warhammer lore. There are no Space Marines or Orcs to be found here as instead you’ll find yourself in the fantasy side of the equation with Humans, Elves Dwarves and lots and lots of Skaven (rat horde). With six possible characters to choose from, four will form a party as they head out of their defensive stronghold to pull off crazy missions that may not always end in victory.

I enjoyed my time with the original as I spent quite a few hours between the core base game and the multiple expansions (Schluesselschloss, Drachenfels , Karak Azgaraz and Stormdorf) that came out thereafter. Each new addition brought something new to the overall as it expanded both the mission types and the visuals. Better yet, Fatshark had a policy that anyone could play the expansion content as long as they piggybacked with someone else that did. This way they could evaluate if they wanted to pick it up themselves or not. Needless to say that it lead to a LOT of time with the Skaven hordes. 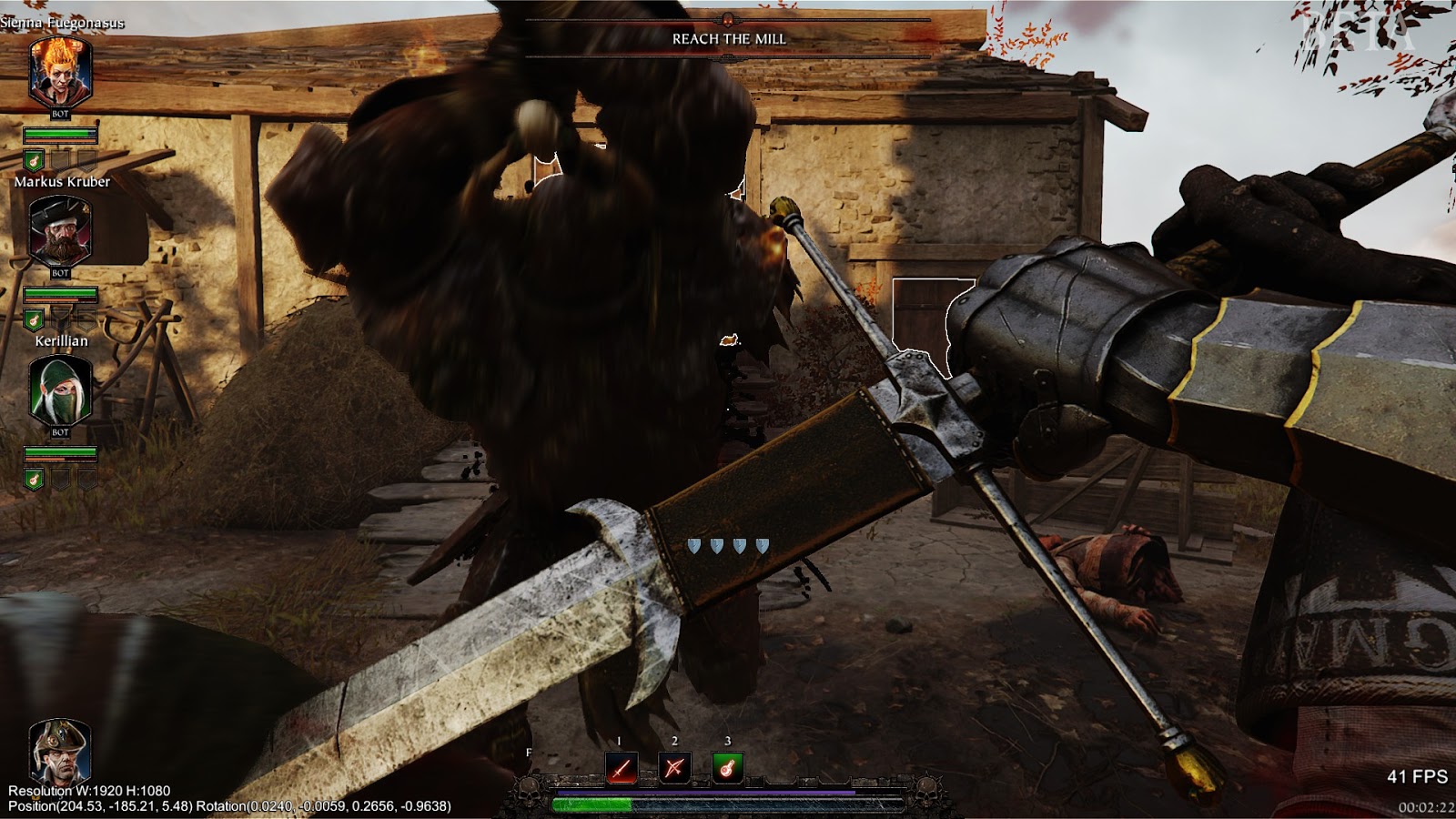 So all of that brings us to today. Vermintide 2 sees the return of our heroes along with different class archetypes that can be unlocked at certain levels for more gameplay possibilities. Between unlocking perks at five level intervals and the archetypes there are more ways to enjoy and explore the reaches of the land especially if you are coming in from the original. There are plenty of new little features to be found.

Once such feature is the introduction of special abilities. Viewed in the form of a purple bar above your green health bar, this gauge lets you know when you’re ability is ready for use. The Elf for example will shoot several piercing arrows while the Witch Hunter will grant everyone an eight second boost to their attacks. Each can be strategically used in various situations in order to gain the edge on the hordes attacking you.

Other than that, the gameplay overall is smooth and looks gorgeous. The new textures that are being used are incredible to see and add some realism to it as shorter Skaven and the Dwarf cannot be seen while running through a wheat field. The sad reality is that the player of the Dwarf cannot see either but that simply resulted in some creative bunny hopping and the rest of us laughing as we could see over the wheat in the field. Needless to say that everyone that could see over the wheat had a good laugh. 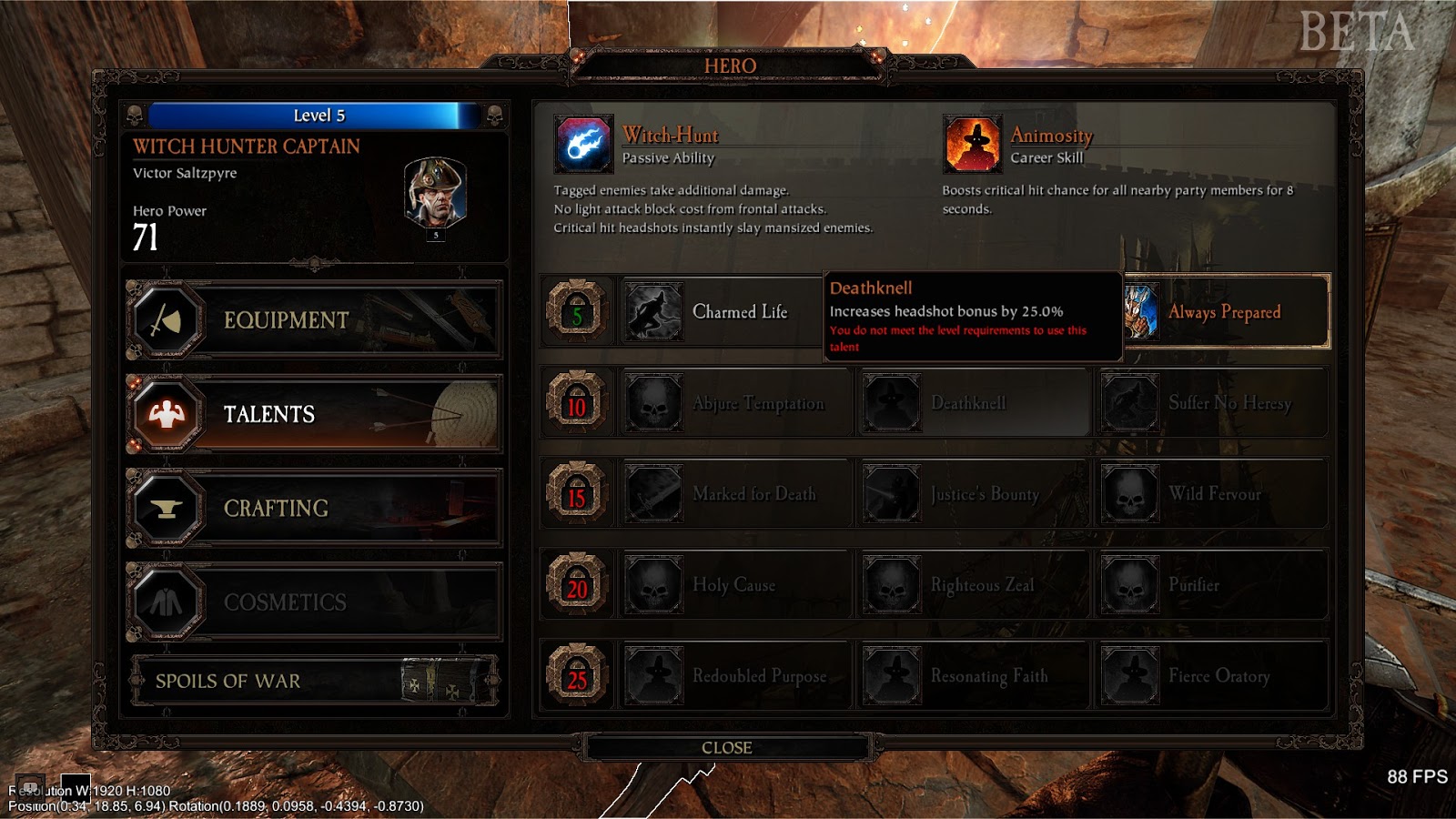 There are a lot of little changes and they are pretty much for the better. Making new equipment, upgrading current equipment and scraping older no longer useful gear is made easy and everything can be done from the forge. You no longer have to move between several small places to take care of everything. Even handling your perks can be done from here.

Now for all the great, this is still a Beta stage and there are issues that can arise. On multiple occasions I had to ask my brother or those playing with us what my health was because I could no longer see it. It literally vanished. Alongside that, there is no current possibility to play solely with a controller. A mouse is needed in order to queue up for a mission and to go through certain menus. More than that, there’s no real way to use a character’s new special ability with a controller to make sure that your keyboard is close to hit that “F” key that it is bound to. All in all though, these will be fixed in time and considering that the Closed Beta is now over and the Pre-Order Beta is now in place, these aren’t anything to really worry about.

Overall though, Vermintide 2 is looking like it’ll be an even smoother experience than the first. With the amount of work that Fatshark have put into its predecessor I’m looking forward to the end result of the successor and what other styles of stages and environments are to come. 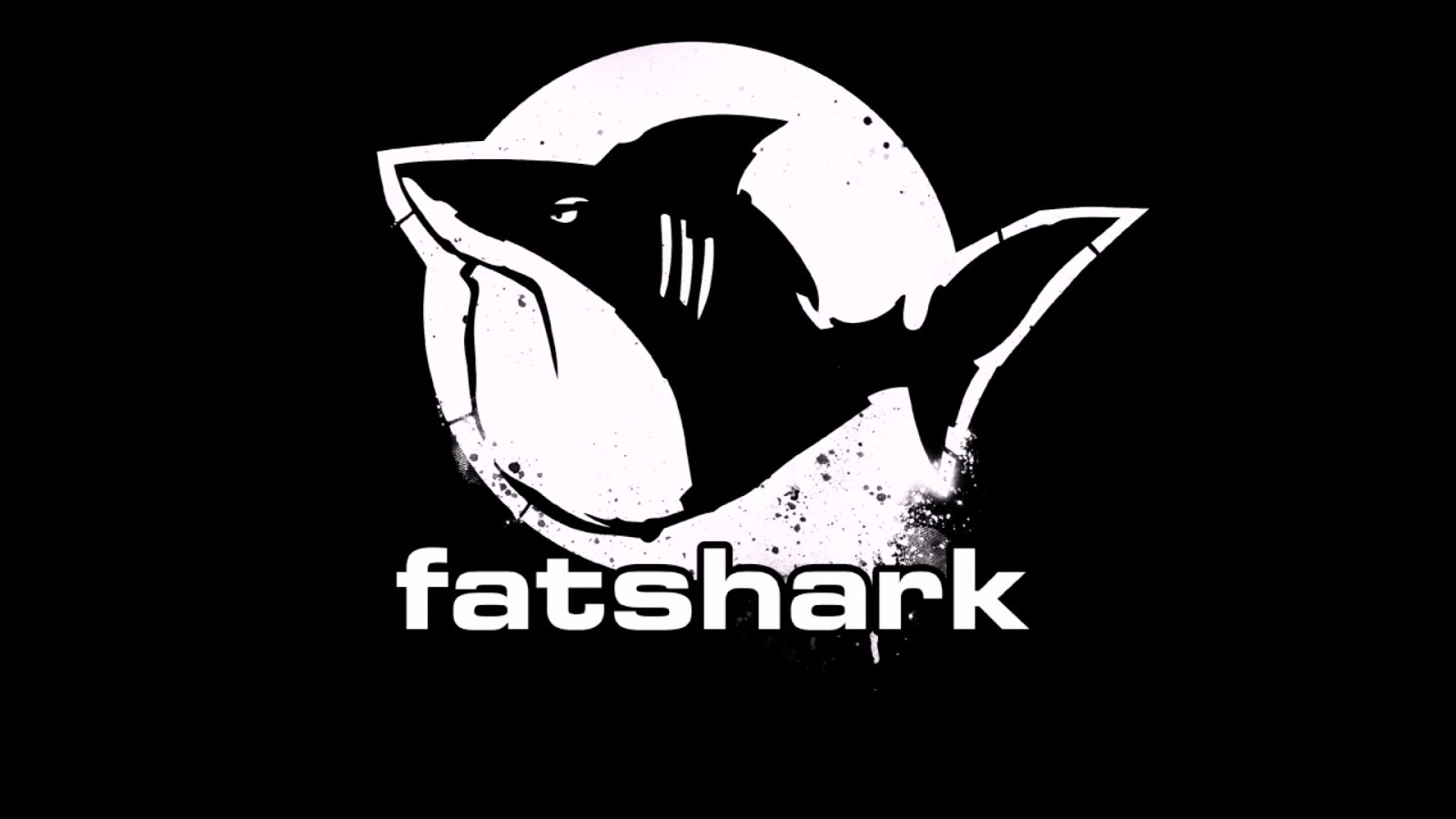 Wholly as a side note, it would be nice to have the original content ported in but I’m doubting it would happen. If it does though? That would be awesome.