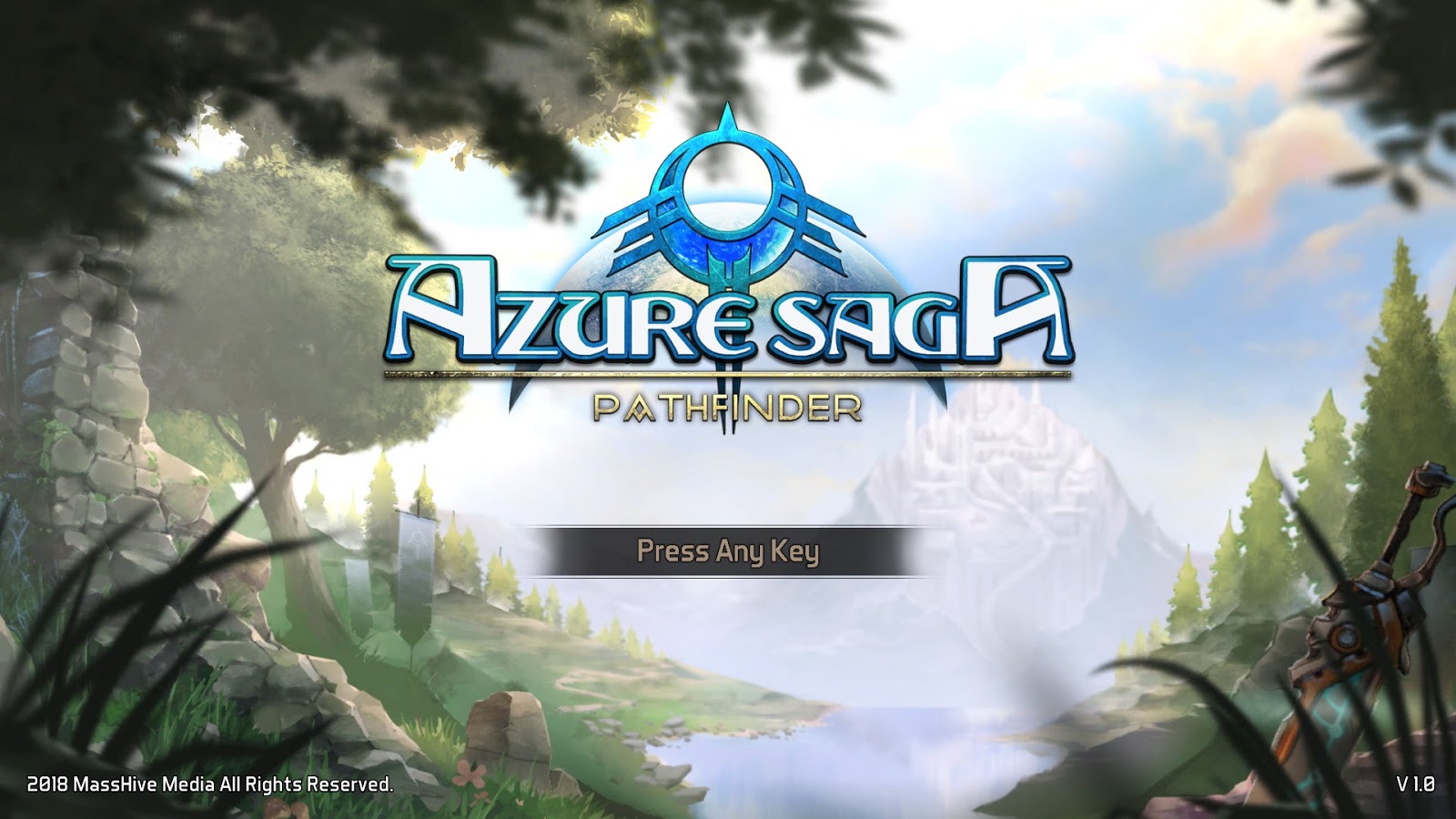 Azure Saga: Pathfinder by MassHive Media is a visually deceptive and wonderfully crafted experience. Looking gameplay wise like a port of a mobile title, the puzzling adventure with heavy combat and great dialogue will make any Star Ocean fan settle in comfortably with nostalgia as your protagonist crash lands on a technologically un-advanced planet that also happens to contain magic.

From a visual perspective alone, there was a fair amount of work that went into the presentation of Azure Saga as there are three distinct art styles that are used. The first of these is the cute chibi-esque exploration style that you will be spending a good portion of your time looking at which is what originally made me think mobile. Whenever you are pulled into battle you have a more detailed and fluid style with character models on both sides of the equation looking pretty good as they slug it out for victory. Finally you have the last of the styles which are very detailed 2D stills with several expressions to convey the feelings of the text being showcased. 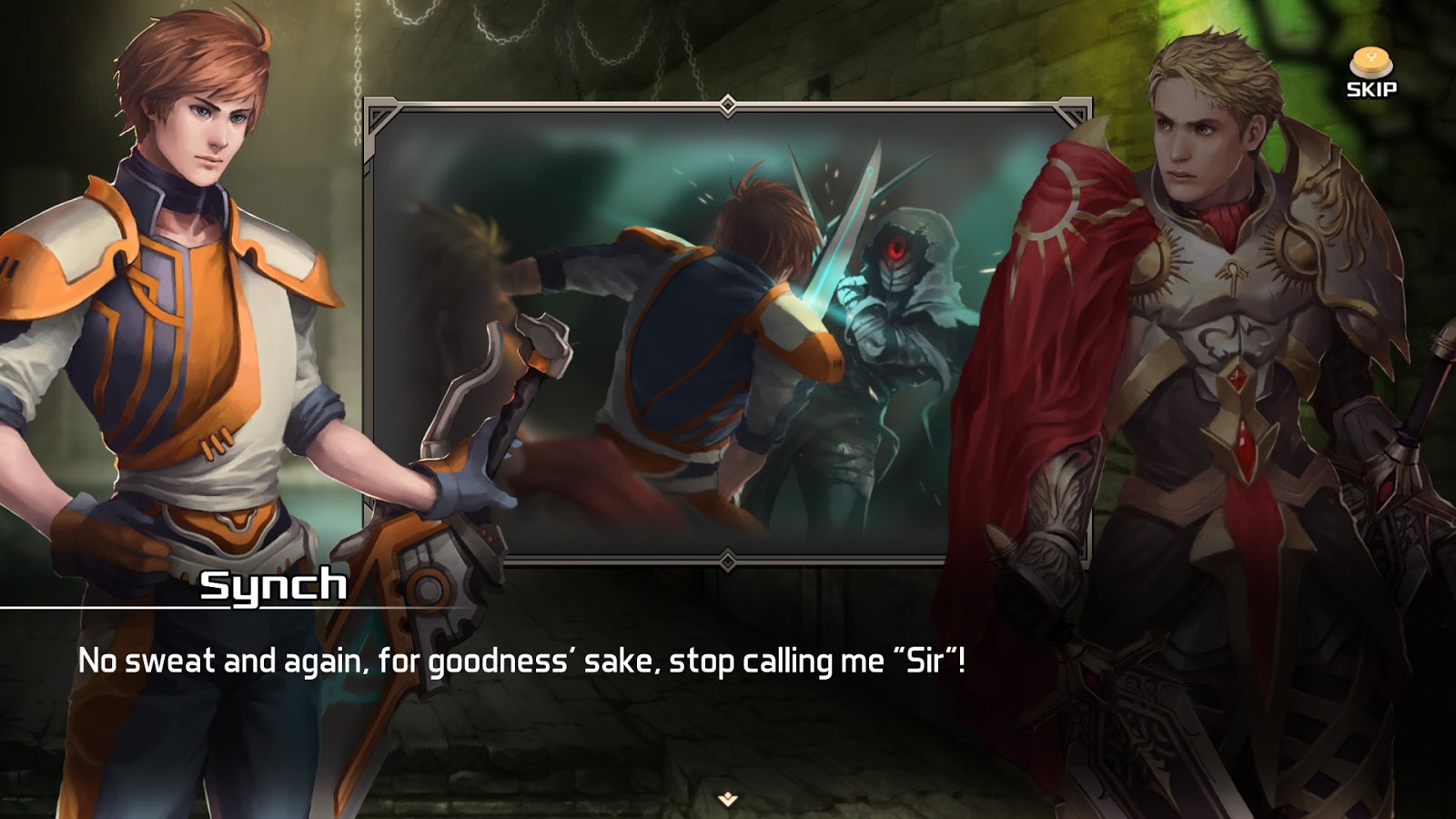 With the visual appearance of the exploration I had figured that I was in for a lighthearted and fun time as I explored this beautifully designed planet. Um, let’s just go with appearances can be deceiving and there’s nothing fun and lighthearted here. After crash landing into one of the Kingdoms of this world, you and your android servant find yourselves fighting against beings known as hollows while also trying to avoid imprisonment or execution from a king who’s essentially a toddler on the throne with his whimsical decision makings based off of his mood.

It’s through these themes that the detailed 2D stills and combat graphics fit in so well as often battles can be harder than expected. In a funny twist, if you’re not careful enough or you’re too careful with your supplies as you’ll soon find yourself face first because you didn’t heal when you had the chance. They’ve just about hit the right balance except that boss battles can often be ridiculously tough and if an ally falls then good luck picking them back up as it’s not worth the cost of revival items to even try as the boss will continuously target them killing them over and over again because they can be healed. 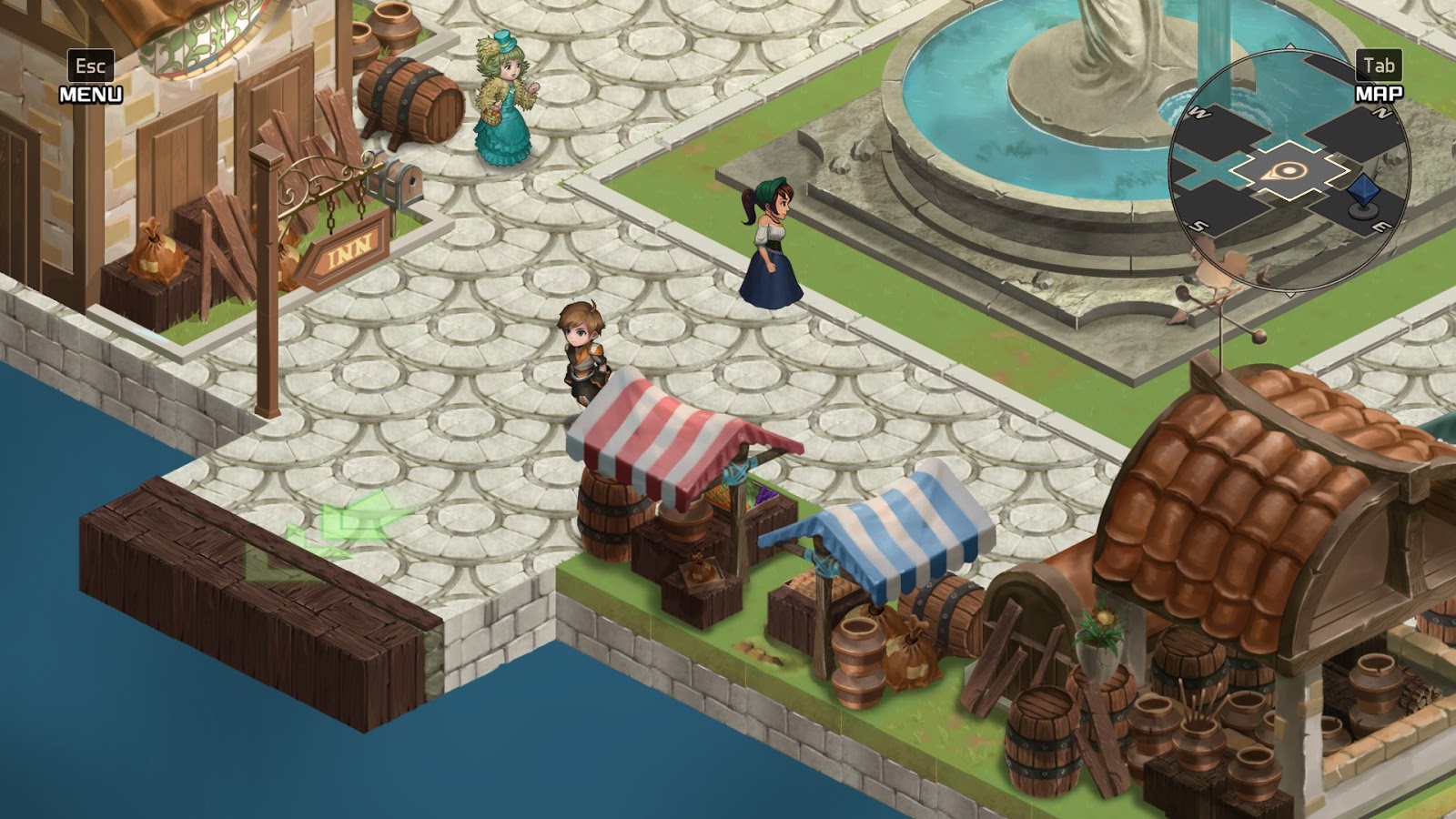 Finally there’s the light puzzled exploration and quests that be found throughout the multi segmented maps. More often than not it’s to hit a switch or two in order to open up a path forward but every now and then there’s something a little more intricate with several switches between areas that require to to hit the right ones to the doors or gates that bar your way. The quests in comparison however felt tacked on as more often than not you simply have to go back and collect something that you couldn’t pick up previously or slay a couple monsters of a specific type in that area.

Where things can suffer a bit is within the exploration segments in regards to moving around. Because of the chosen style, if you move your character too close to the edges of debris for example he won’t move past or around it but get stuck and not move forward. You really have to make sure to move around these objects which can be a bit frustrating over time because it doesn’t act as smooth as you think it should. It’s not a game breaker but it does mar things a little bit. 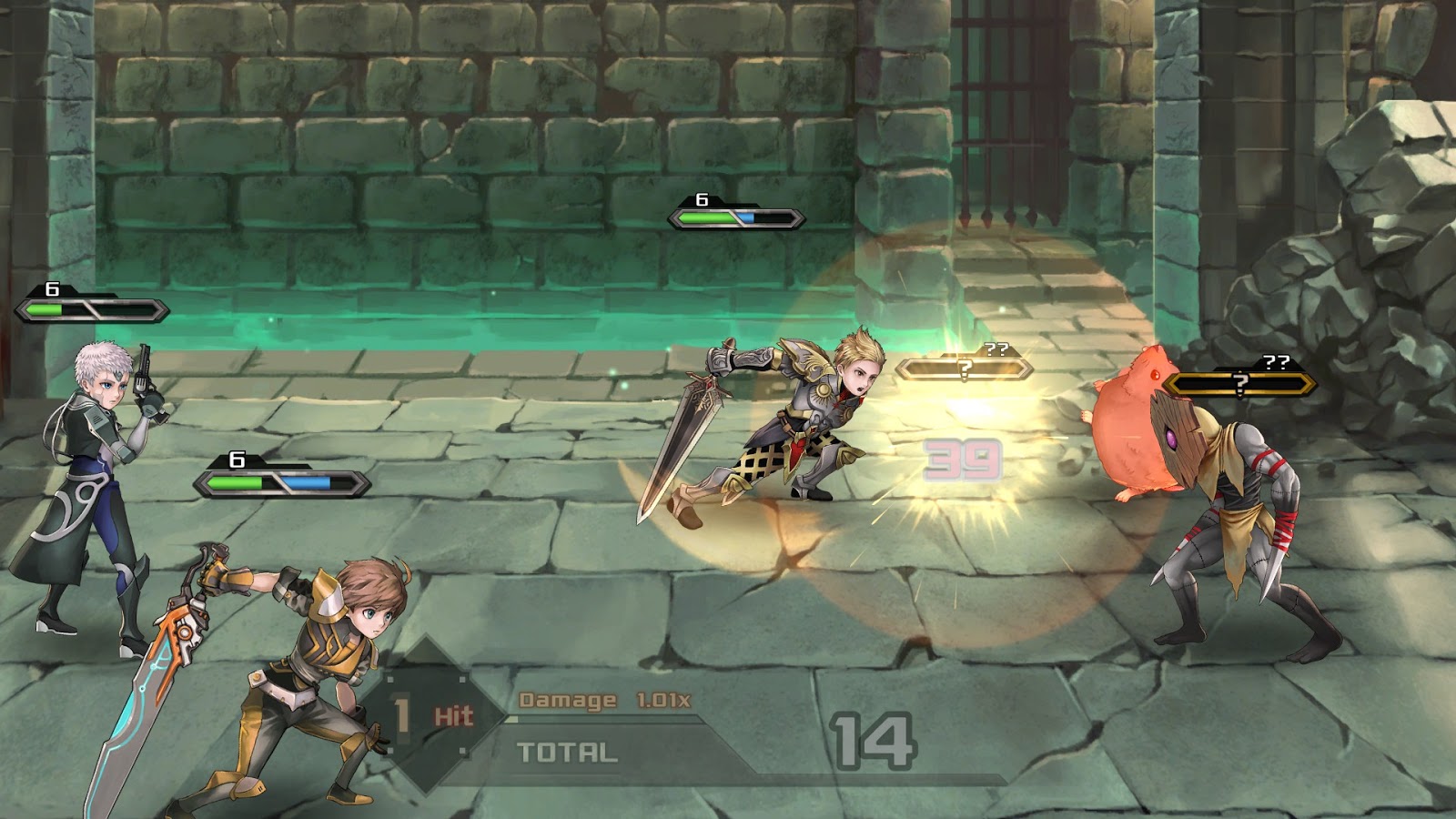 Azure Saga: Pathfinder is a good RPG that held a depth hidden by its visual presentation. With areas that increase in size and complexity for exploration, the amount of combat available and sometimes required for boss battles will keep you entertained for some while as you learn which characters are good against which foes in order to have an easier time dispatching those standing in your way.