comments Share
You are reading
The Council: Episode 1 – The Mad Ones – PC Review 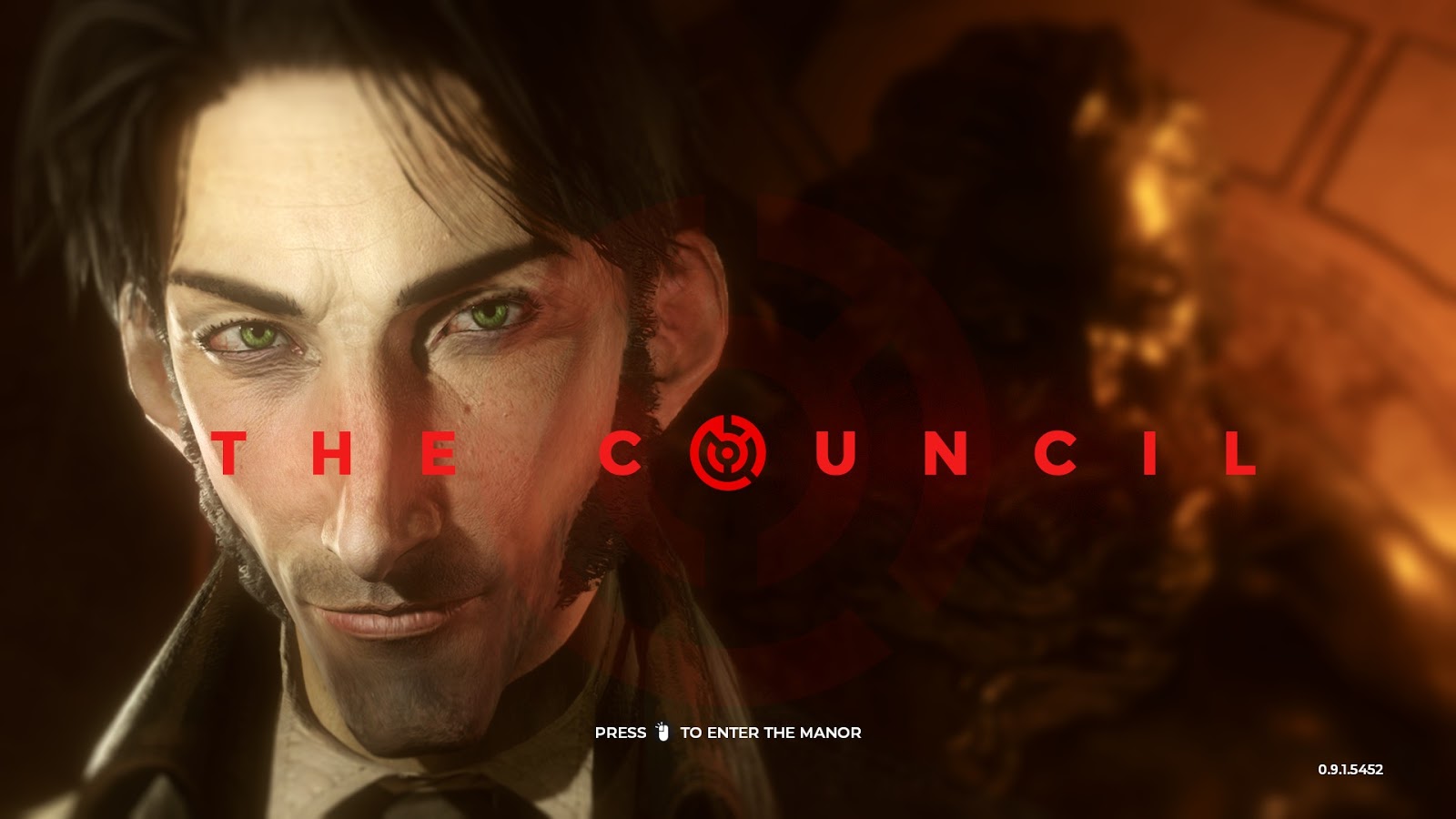 The Council, by Big Bad Wolf, is an episodic adventure where you guide a man named Louis on his search for his adventurous sleuth of a mother after she goes missing on a private island. Armed with choices and the ability to level up your skills after choosing a background profession, the rest is in your hands as you see the adventure unfold. Welcome to Chapter 1: The Mad Ones.

When it comes to experiences such as this one I’m not exactly the most versed as I’ve sat down to the first season of The Walking Dead and the first chapter of The Wolf Among Us. Outside of those two I haven’t ventured too far into the style making my expectations for The Council somewhere between those and the brilliance that I found within The Little Acre’s Point and Click style. Honest first impressions? Between the voice acting and the cinematic playout I was so engrossed that I forgot I was supposed to have my hand on the mouse for when the first of your many choices appeared.

The Council took me a bit by surprise as it’s more than simply a point and click story on rails like the TellTale series. There’s depths to the environments as well as how you decide to play out the adventure because of the implemented RPG leveling system that will grant you experience based on the decisions you’ve made. These decisions, at least for the first rounds of the title, will not quite be the same from one person to another because of two separate factors. The first, not everyone will choose the same background. The second, not everyone will make the same choices with that background or with what they plan to concentrate upon. 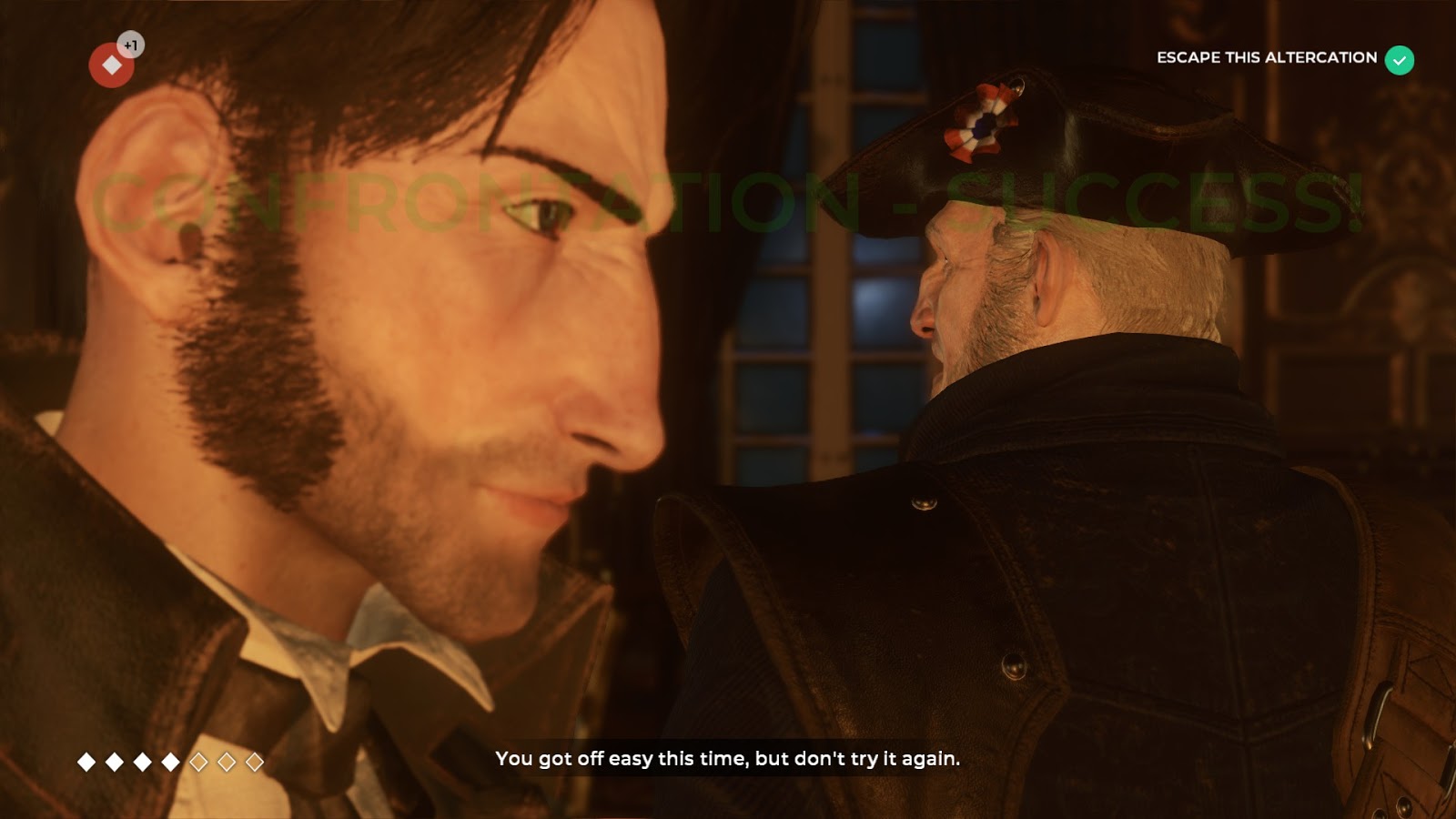 This is where Louis’ adventure shines. Talking with various people like George Washington and high ranking Cardinals of the Roman Catholic Church amongst others, you can decide on what you want to focus on. Do you ignore the situation completely? Do you focus on the medallion around someone’s neck or do you focus on the facial expressions and of how they have they jaw set? The options for focusing can vary and being able to only choose one will unlock factors of a person such as what they are susceptible towards and what they are immune to in regards to “interrogation” and information gathering.

The versatility of how you can go about each situation was incredible and oftentimes with hindsight being 20/20, frustrating. I say this in the manner that when thinking of which skills you wish to concentrate upon often I found myself improving what I already had or thinking that something else wouldn’t be immediately useful only to find myself lacking that particular skill right after inserting my skill points at the end of the sub chapter where your experience is tallied and skill points are allocated. 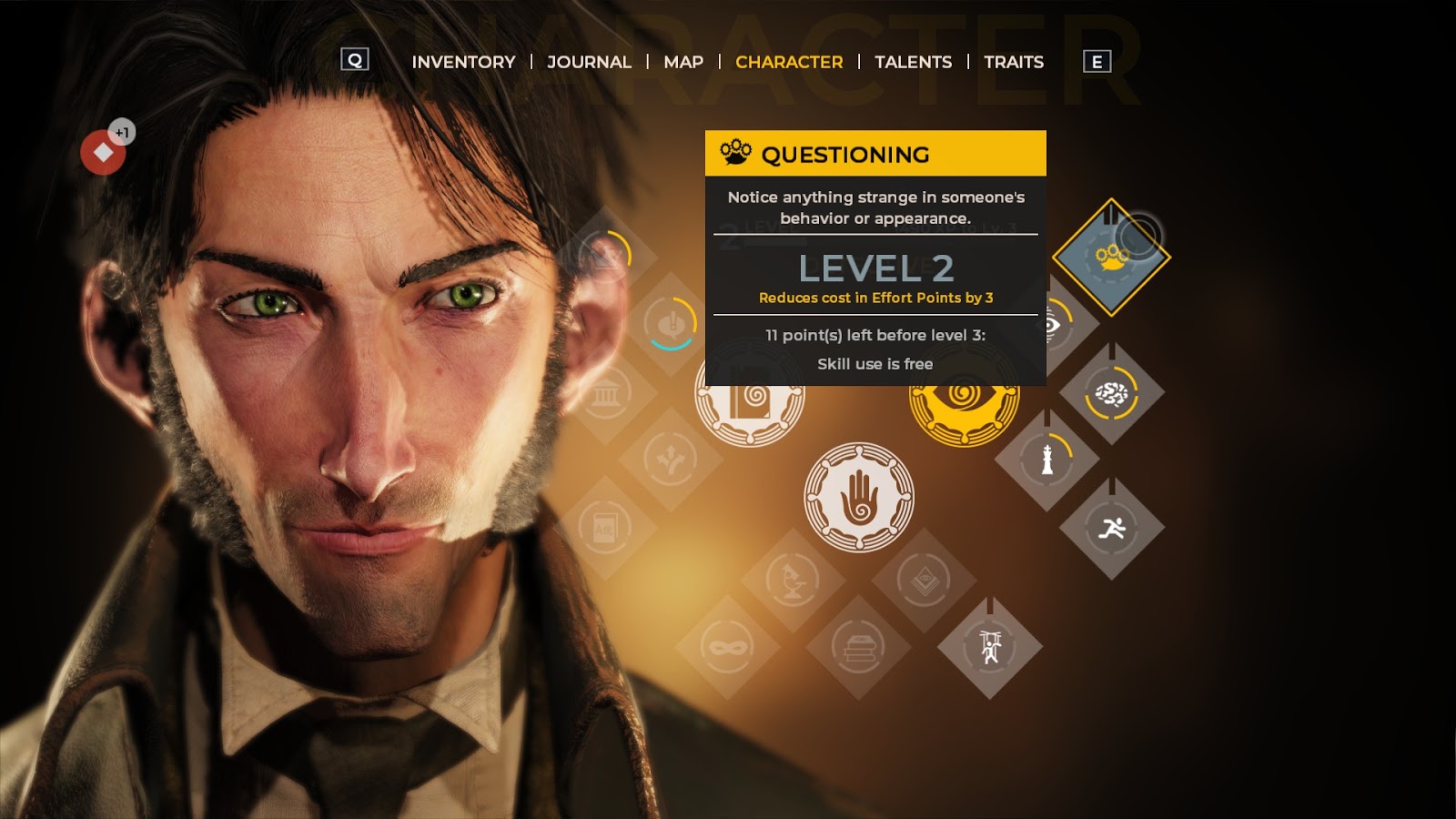 Learning new skills is done through both point allocation and simply experiencing the story. As you make choices to do or to not do something, new skills will unlock allowing you to do more as the adventure moves on. Furthermore, as you explore the environments books can be picked up that will allow you to equip them for the next sub-chapter in order to unlock the skill once it’s over as you’ve spent an adequate amount of time reading it. There’s more than one way to get what you want.

With how well designed the first chapter of The Council was, I’m looking forward to the next entry. With up to three save files that can be kept per profile, there are a few options to be kept and explored for how you go about solving the mystery that you now find yourself within.