comments Share
You are reading
Shuto Con 2018: Getting to know R Bruce Elliott

Bruce stood out from the other panelists for multiple reasons. His bio on the Shuto Con 2018 guest page was hilarious and mostly fabricated ‘facts’ – but there were nuggets of truth in there too. Compared to some of his peers, who had gotten into voice acting at a relatively young age, Bruce actually had a relatively late entry into the world of anime by comparison. Another interesting aspect of Bruce’s career was his extensive theater background, which was referenced several times as well.

His first IMDB credit is 1989 for a role in Fletch Lives, with his second credit being a role in Dragon Ball Z and what follows is a busy and varied voice acting career spanning many well-loved anime series. In particular when my daughter Raegan realized that he was the narrator for Sgt. Frog, her mouth literally fell open before a smile sat on her face for a solid five minutes or so.

The format here got off to a bit of a different start when compared to the other sessions I listened to. The other three guest panelists we saw that day got right into audience questions, but Bruce began by giving us a bit of background on his history with acting, which I actually found quite interesting. Jason Marsden has an IMDB page that goes back to his childhood and lays out his entire acting career for people to read about. Bruce’s career is sharply different however, and as I mentioned earlier it dates well back before anything that shows up on IMDB. As such, I enjoyed the summary before we kicked off the questions, since it was something I couldn’t easily research the way I had been able to for the other panelists. 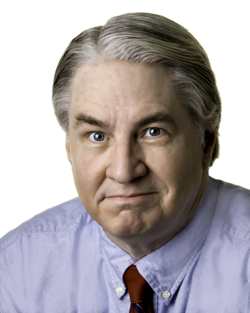 Once that portion was completed however, the questions came fast and furious as they ranged over a variety of different topics. Probably the topic that had the most discussion by both Bruce and the audience was his time voicing Richard Moore in the Detective Conan series. That makes sense, given that it was a primary role in a series that ran for an impressive 103 episodes in the US. However, the series actually has had a much longer run in Japan, and the fact that the series never became as big here as it did in Japan was an obvious disappointment for Bruce, as he clearly enjoyed his time with the character and show.

Still, given the relatively short (in terms of time spent in the industry) career Bruce has had in anime, the fact that he recently found out that he has credited in over 200 unique shows / roles is pretty impressive. It is clear that he took a rather non-traditional route to getting here, but it is a path that he is incredibly enthusiastic about. Another of the topics discussed was how he made his way into the field, talking about one of his earlier auditions. The director at the time said that he was not looking for a good voice actor – that he was looking for a quality actor. That seems like simple enough distinction, but at the same time really important and what likely helped make Bruce such a good – if unconventional – fit for that role.

The standout moment for the entire room however, had to be when someone asked Bruce if he would be willing to sing for us, given his lengthy theatrical background. After a moment’s pause, it was pretty evident that this was not a normal request for him (he smiled and made a remark about how he doesn’t know if anyone’s ever asked him to do that at one of these panels) – but the smile on Bruce’s face was impossible to miss. He then broke into song for us, with a performance that tickled the audience.

Moments like this were just one of several that made Bruce a really unique but truly interesting panelist from start to finish and one I’d gladly listen to again. 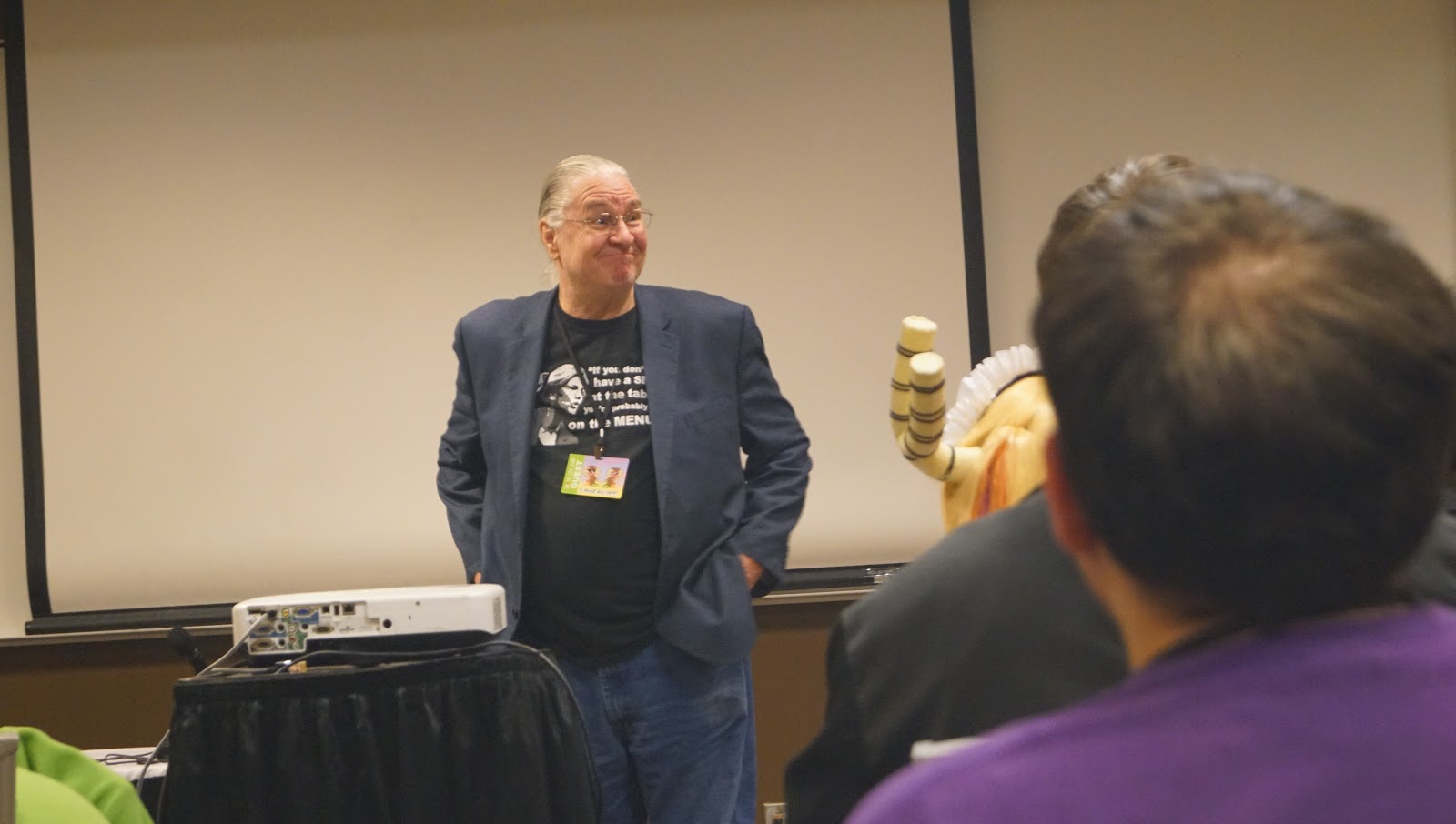