Neverwinter Nights Enhanced Edition is a remaster of Neverwinter Nights that originally released about 15 years ago in June 2002. Based off the popular table-top games of Dungeons & Dragons, also known as D&D, the game let’s you create your own adventurer that embarks on his or her own great, heroic campaign. 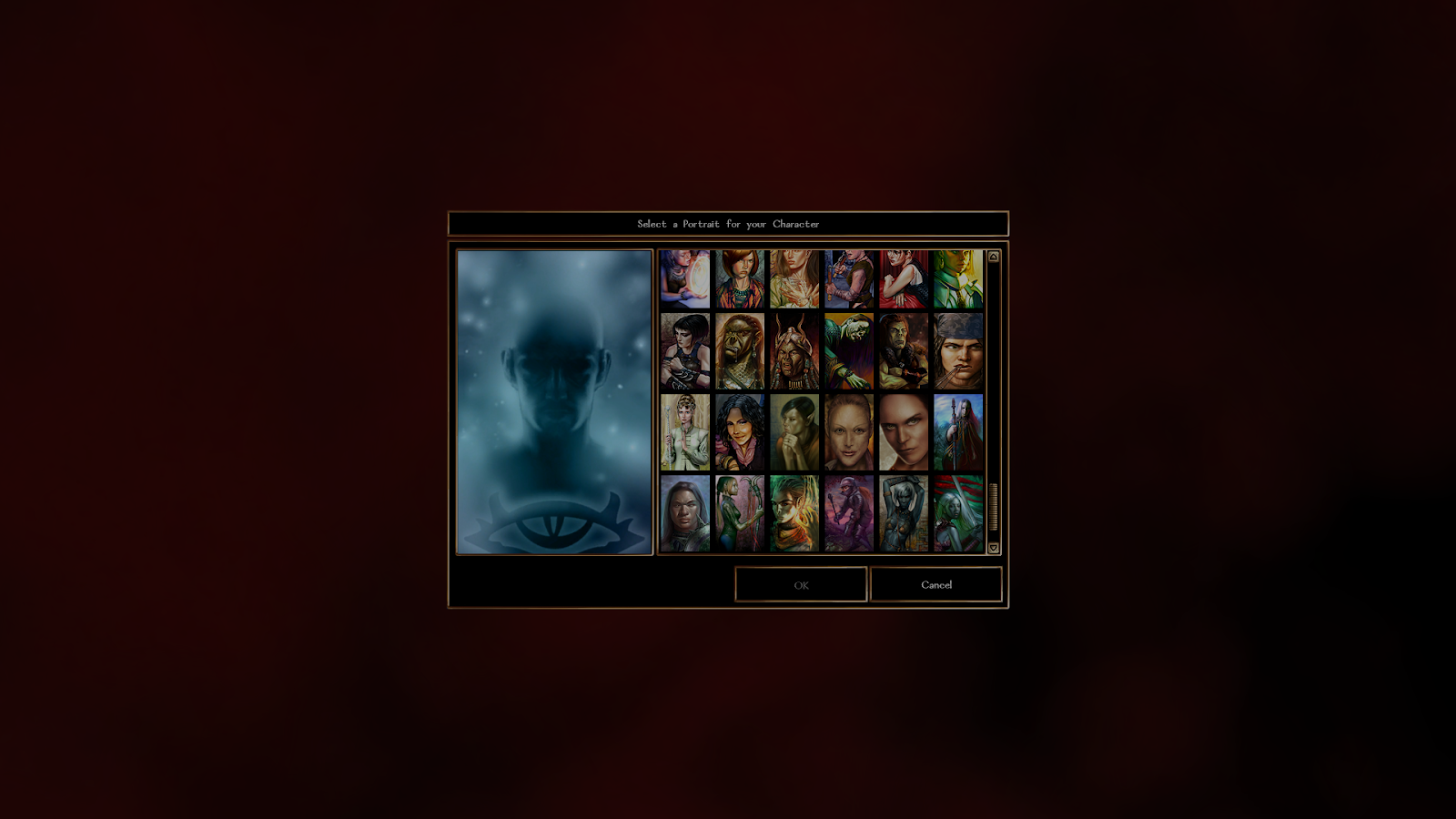 This version, developed by Overhaul Games and published by Beamdog, brings you back deep into the D&D nostalgia that it originally brought us so many years ago. Still based on the rulesets of the 3.0 version of D&D, the game let’s you realize a full dungeon crawler, tactical RPG experience with the help of choice, adventure and customization. 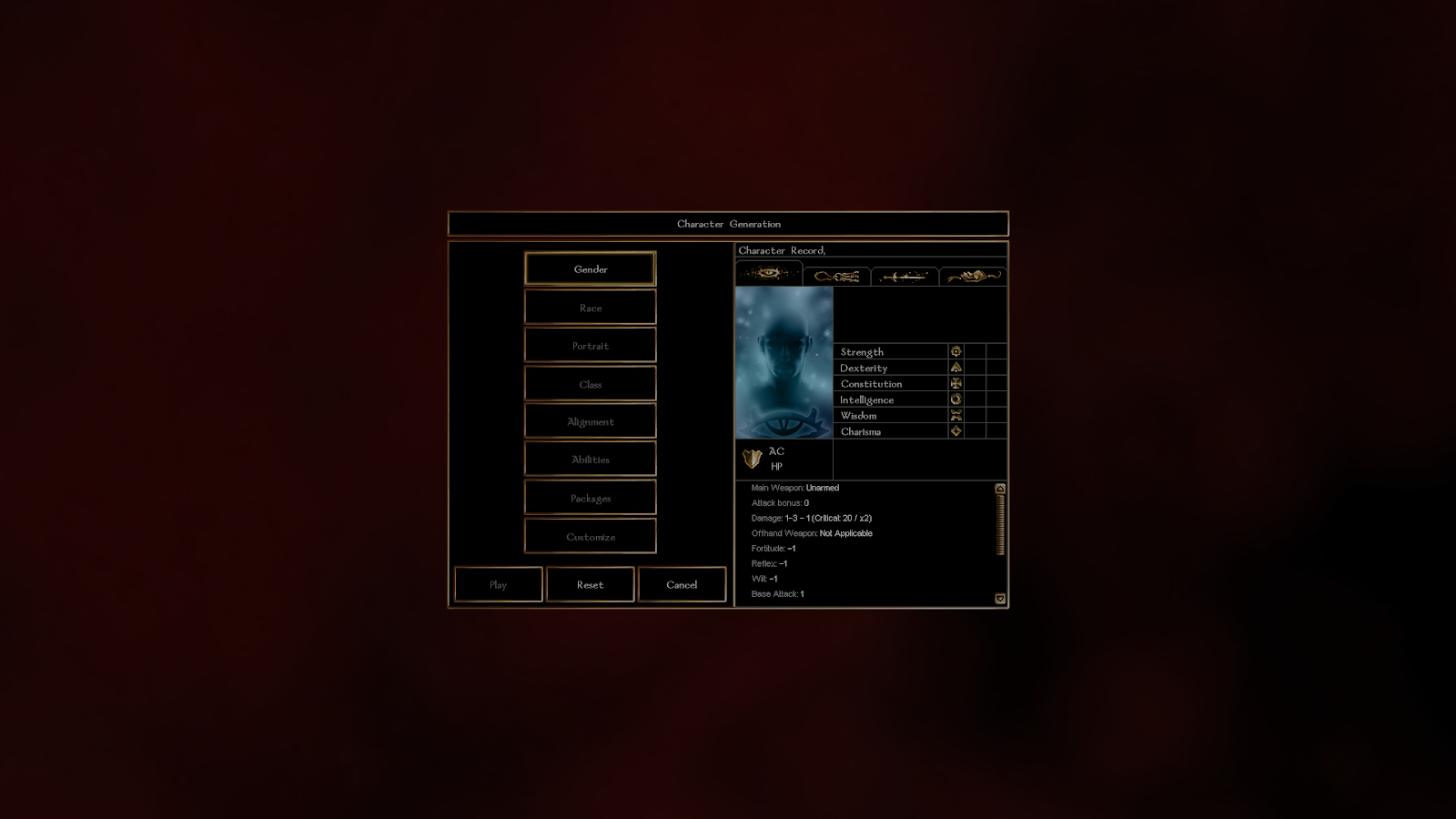 With the Enhanced Edition, you get access to 3 different campaigns from the start; Neverwinter Nights, Shadows of Undrentide and Hoards of the Underdark. Each of these campaigns feature different locales, creatures, soundtrack and adventures.

First off, character customization helps you create your own adventurer, male or female, complete from your choice between 7 fantasy races, all with their own strengths and weaknesses, over 50 different character portraits, alignment, abilities, classes and prestige classes.

Additionally, you may customize the look of your in-game character, choosing from 2 different body types, different hairstyles, tattoos, and hair and skin color. Furthermore, you can also choose to simply pick a pre-made character from a decent list and mix, if you don’t feel like going through the process of character creation. 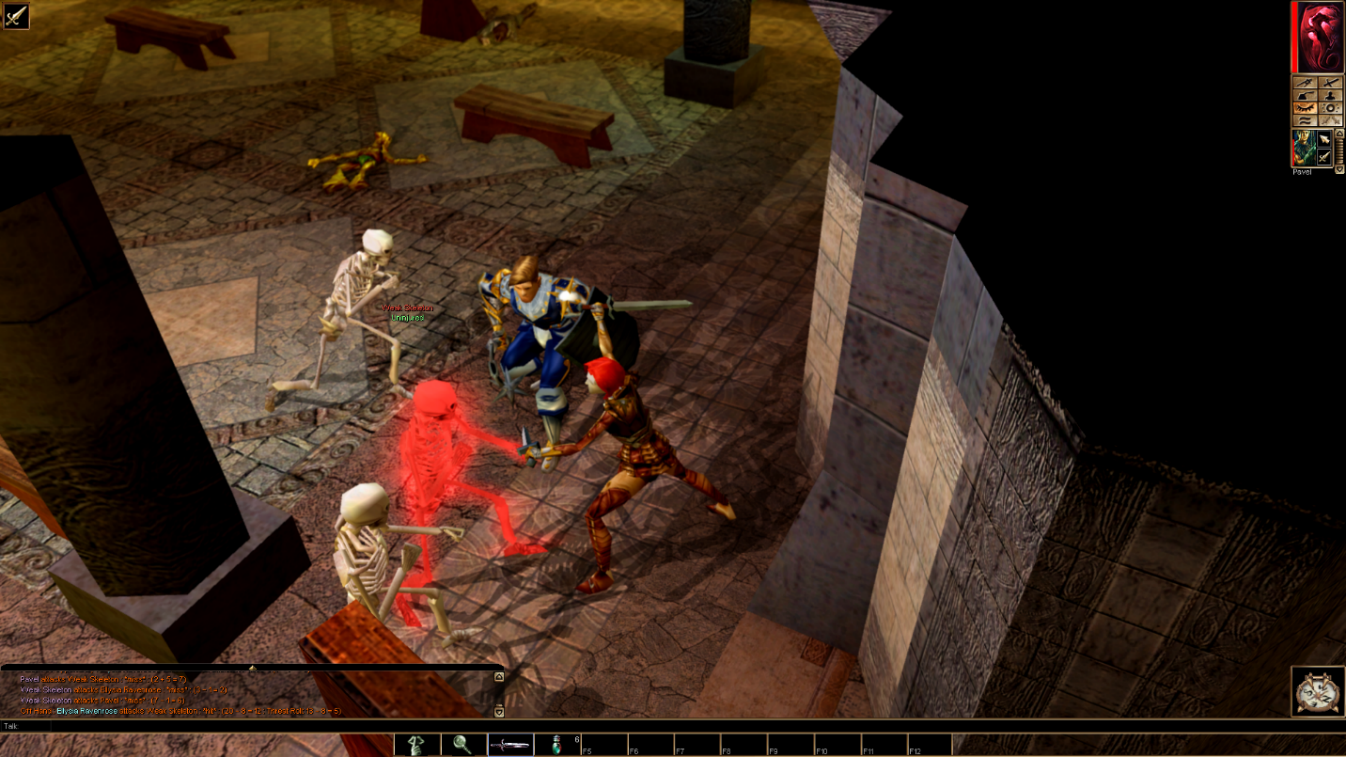 Players who have previously played Neverwinter Nights, or have had any tabletop D&D experience, will surely find the learning curve to be a lot easier, since there is a lot of information to process and to take in consideration when making your character, and the task can be quite tedious.

Once you’ve chosen a campaign and created your character, you will be launched straight into the storyline and action. I suggest starting from the Prelude of the Neverwinter Nights campaign if you wish to go through a tutorial and learn the basics of the game. Completing that chapter will give you enough basic information and training to either keep going with that campaign or choose another one that piques your interest.

The game plays like a classic RPG; something bad has happened and it is up to your hero to save the day!

Although the game is ripe with dialogue choices, most of the “Main Quest” dialogue leads to the same outcome. Your choices of words do not appear to influence much, as if to keep leading the story and game forward. These dialogue choices seem to perhaps be implemented mostly to flesh out your character a bit more. 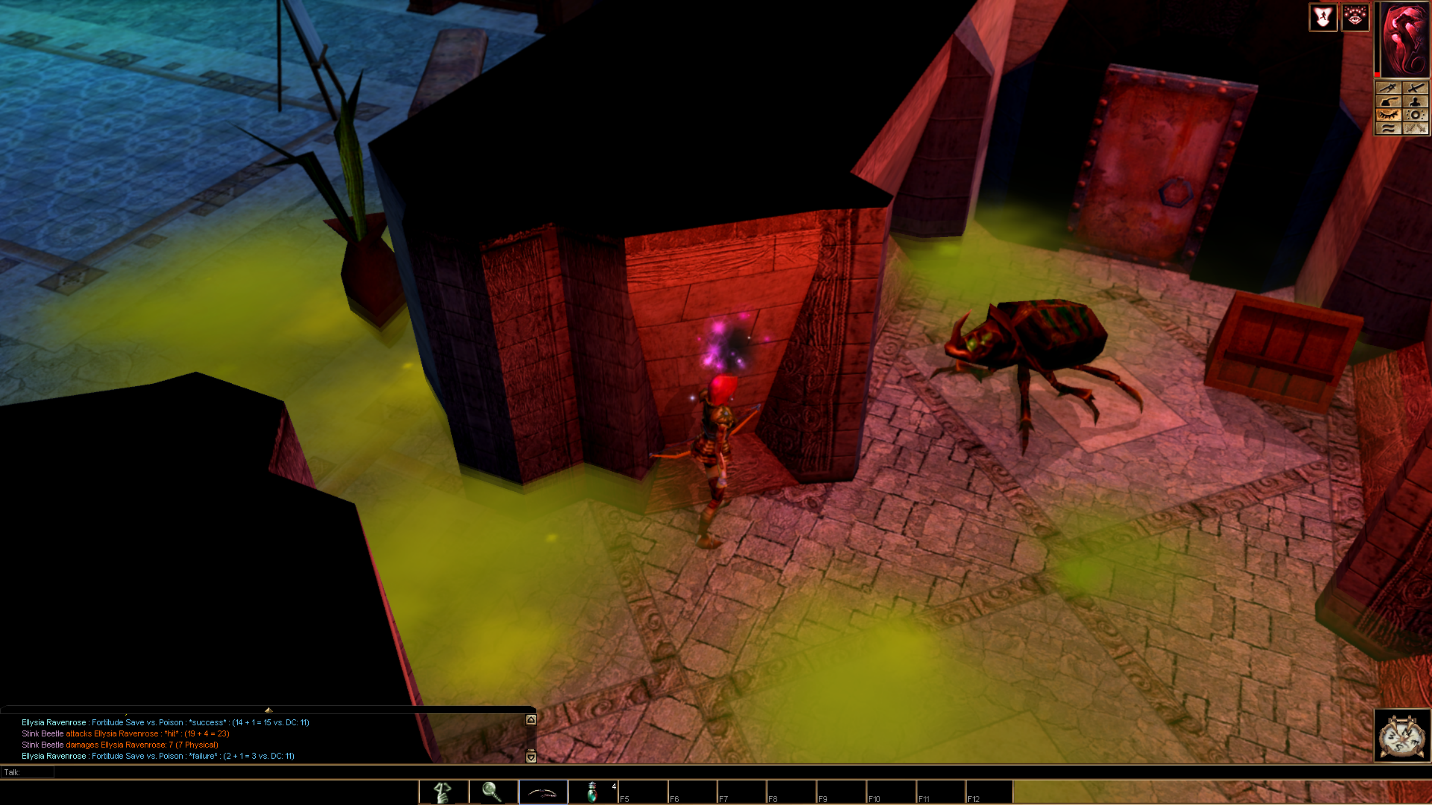 Outside of the main story and questline, your dialogue can influence the way people perceive you, and even alter your alignment, depending on your choices. For example, choosing to go back on your steps to help out someone can make you more “Good”, eventually shifting your character’s alignment in that direction if you make enough “Good” choices.

As you delve deeper into the storyline and discover new locales, you will be encountering all kinds of creatures and beasts; some peaceful and helpful, but many hostile and dangerous. Health potions and saving often will be your best friends until you find yourself a party to travel with. Although the game offers different difficulty levels, I found that playing alone on normal was often tedious for my little rogue. Many times, I had forgotten to not be so reliant on the Auto-Save feature and I had to go back a few hours as gameplay as she died, surrounded by enemies who saw quite easily through her sneaking abilities.

As all the challenges are based-off the classic Dungeon & Dragons 20 sided-dice roll, your chances for victory and survival are based mostly on luck, and a little bit on your abilities and skills. Although it might seem a bit unfair by principle, it has a way of keeping you engaged and on edge, as you never know if your action, or those of your enemies, will succeed or not. 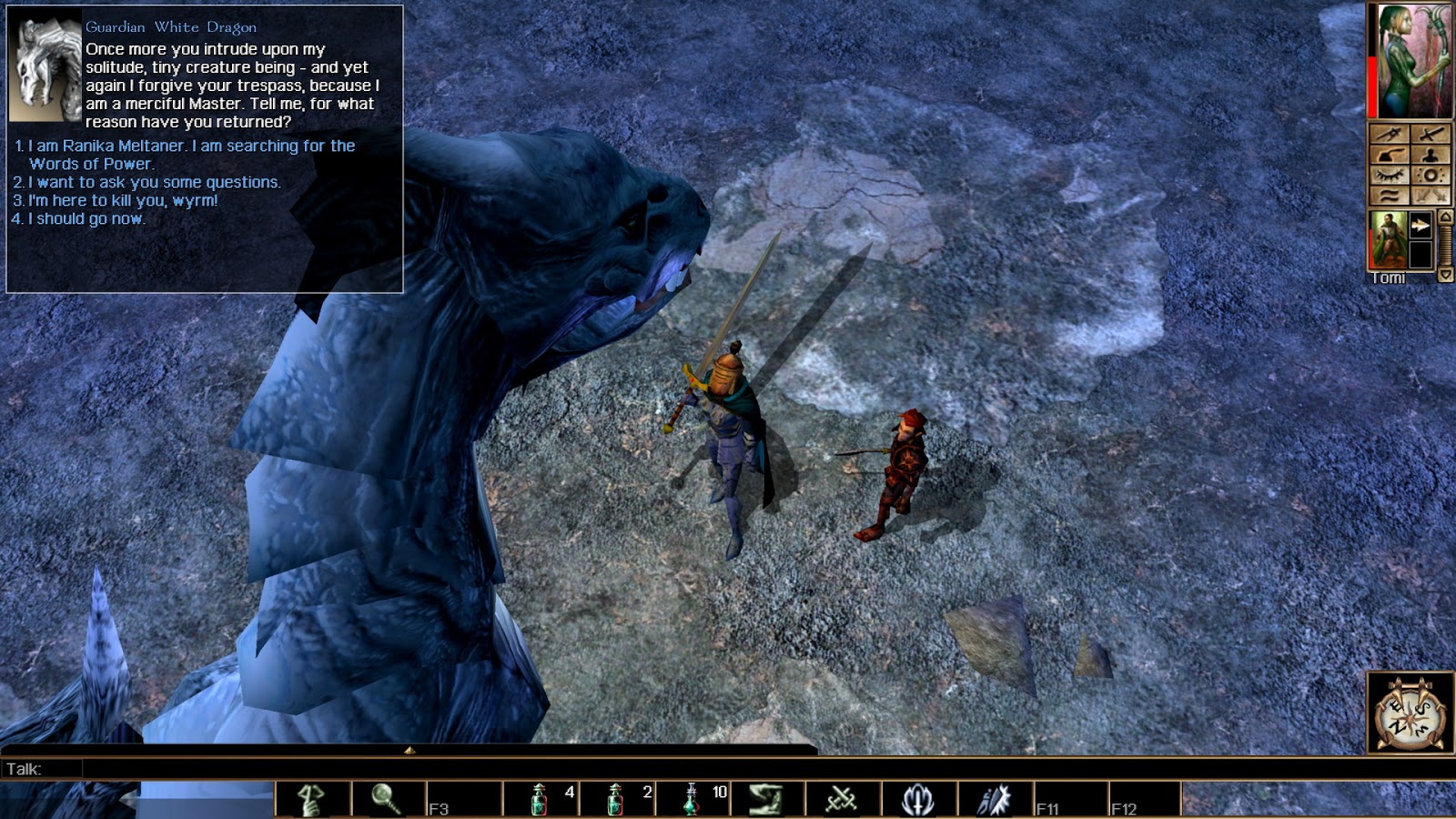 Engaging combat with enemies puts you in an “auto-attack loop” where your character will keep automatically attacking, or performing his or her default attacks, on hostiles nearby until everything is downed, or until you die…

That said, the game really does have a feel-good retro vibe to it, but it also feels like it could’ve been overall refined a bit more. Same goes with the AI, who at times can be quite wonky.

If you feel like playing a challenging, classic dungeon-delver RPG, or simply relive the nostalgia of the original version, you should this game a try. It definitely does a great job at testing’s one’s abilities and critical thinking.