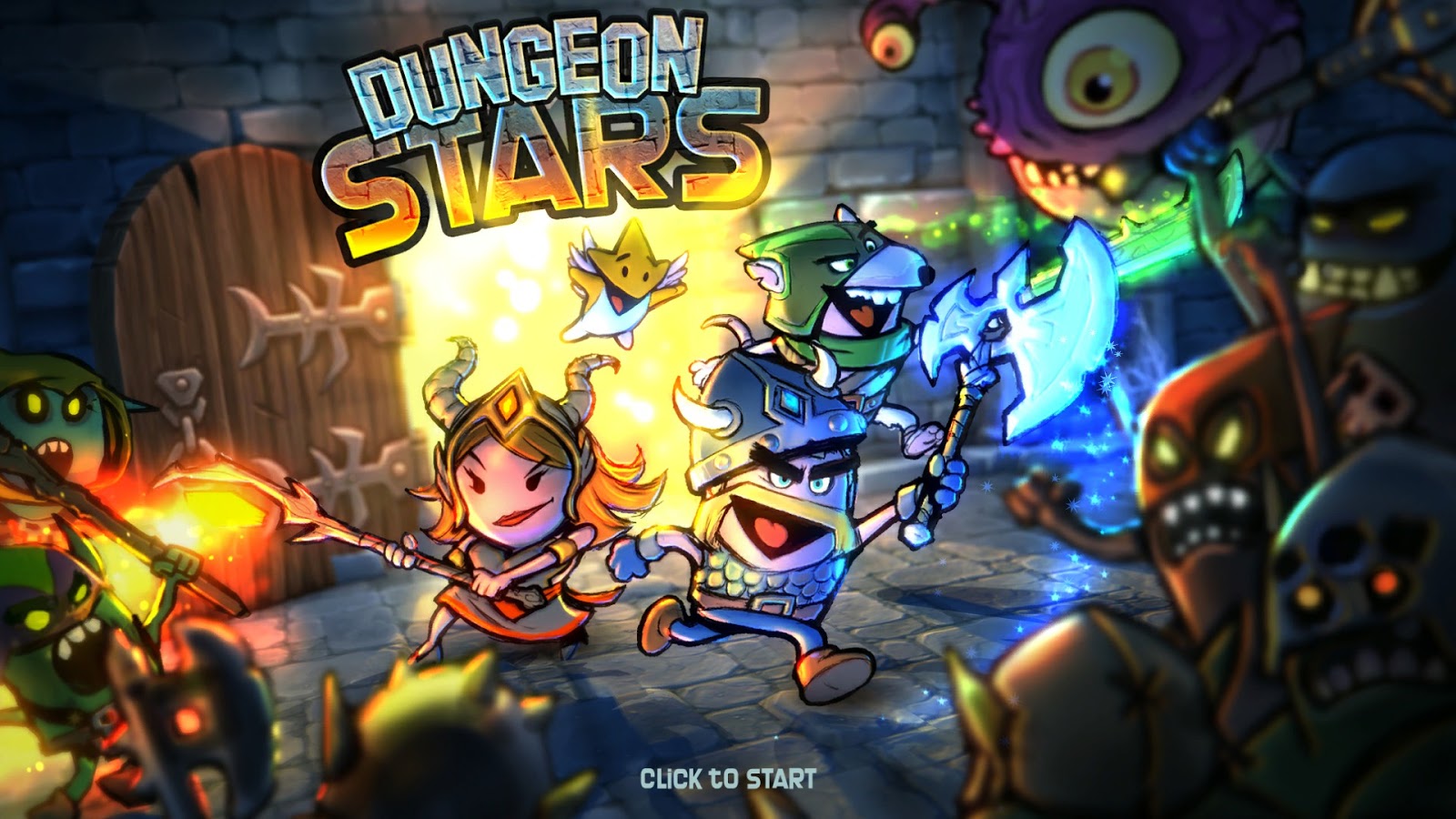 On our next episode of Dungeon Stars, PY takes to the gauntlet dressed up like a fire wielding Viking smacking anything in his way. Big, small or flying, your better watch out because he’s coming out a swinging!

Currently in Early Access, Dungeon Stars is a lot of fun. Starting off with a choice between being a Warrior, Mage or Rogue, you’ll then be running a variety of automatic side scrolling gauntlets in order to get out on the other side. Why would you tempt these death inducing gauntlets? For the loot of course!

Basically being a Roguelike, you’ll be dying. A lot. Automatically running from one foe to the next your characters will automatically be swinging unless you otherwise prompt them for another action. Does you for have armor? Heavily swing at them to break it. Are they heavily swinging or madly swinging at you? Block. As you take on these enemies you’ll be getting experience and new equipment so even if you fall, you’ll be on better footing to try again the next time. 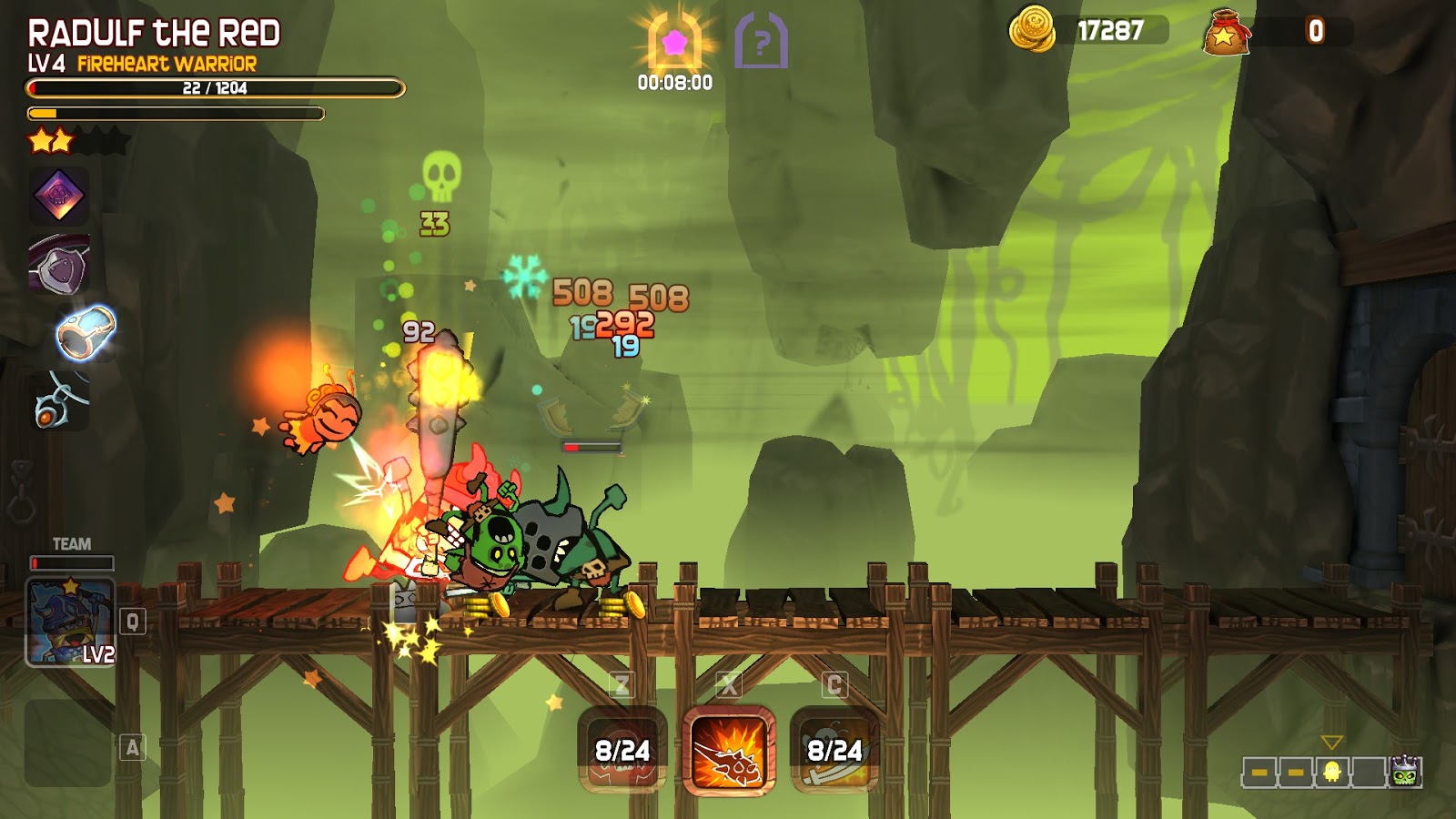 Over and over again! With the speed of gameplay however it really doesn’t feel that long as you go through floors of a dungeon until reaching the final room and the treasure chest that is your ultimate reward. In the meantime however you’ll be obtaining experience, gold and equipment in order to level and gear up your character(s). After a few stages you are given a second ally before eventually getting a third in order to raise your chances of success even further.

While leveling up is nice, ranking up is better. Requiring gold and items, ranking up unlocks greater potential to your heroes such as the ability to bring a pet along for more options which dungeon crawling. Alongside the pet, what I really liked about these, is that equipment isn’t about adding stats to a pool. It’s about functionality such as adding in freezing damage, chances to launch elemental bolts, sure adding attack and defense is there but sometimes they aren’t worth it compared to a lot of other funky abilities that you can equip.

Being Early Access there are some issues but short of one mildy game breaking one, things have been relatively solid. I had a character fall in battle and after the end of the floor where you are given a chance to heal up or resurrect allies, I couldn’t proceed because one of them was dead. This shouldn’t matter as I had done it before but time to time it’ll decide that you need to shutdown in order to restart the game and thus, continue the dungeon. Thankfully everything is autosaved so it’s just a matter of how long does it take in order to reload. 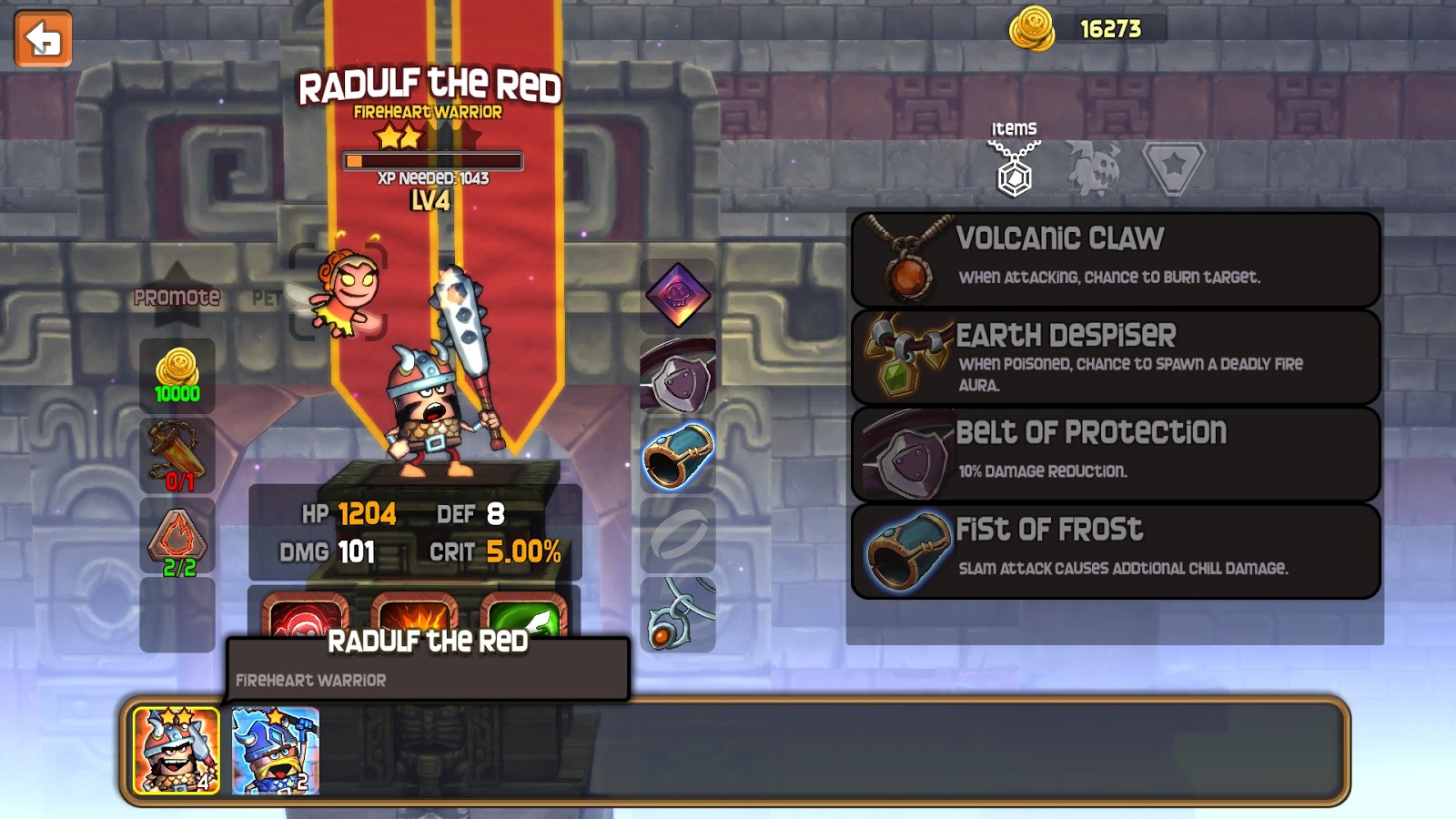 The big issue that I had however is that the controller was hard to use in the sense that you have to figure out what does what on your own. The entire interface is configured and visually prompted for a keyboard and there are no settings in order to switch it so you know what you’re doing. Even after taking it for multiple spins and figuring it all out, I honestly felt more comfortable with a keyboard and mouse to go through the menus and dungeons because they were much more responsive. In order to play from further away I hope they refine their controller logistics.

Overall though, Dungeon Stars is shaping up nicely. With plenty of replay and randomness for what you’ll run up against alongside a scaling difficulty, there’s more than enough to swing at. It remains to be seen however if there will be an infusion of storytelling or if it’ll be simply a gameplay centred experience. With the artstyle? One liners and a easy going story would make for a great addition.