comments Share
You are reading
Etrian Odyssey 5: Beyond the Myth – 3DS Review

I had the chance to sit down to the demo before launch which contained the first three floors and a level cap of the final release. Easily importing that data, my characters and my progress into the full version, it was time to go further. Etrian Odyssey V: Beyond the Myth is one of the best in the main line and hopefully it isn’t the last as we still don’t know the fate of the handheld’s successor.

In a lot of ways this latest entry into the dungeon crawler is the most accessible yet. The ONLY complaint that I have about this map drawing quest of exploration is the lack of being able to teleport to the entrances of cleared floors. EO5 has brought back the need of the Ariadne Thread if you need to make a hasty escape from the labyrinth’s dangerous floors.

Short of that the rest is incredible. Atlus have added a lot of small touches that just made everything better. Item management has always been a tough one as once you really get going you’ll have to make hard choices. Do you start ditching new materials and monster parts or do you head back to town to sell them for cash and unlock new items. Now available is a seperate food tab that doesn’t count or clog up your material spaces and character race abilities that allow for expansions of your carrying capacity. 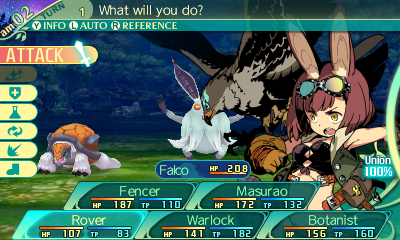 On the subject of the food, it has made dungeon crawling just a little bit easier as it allows for both HP and TP regeneration outside of combat. If that extra stock wasn’t enough you also now have access to cooking fire and recipes in order to enhance the restorative properties. While you can’t use these in battle, having them as an option can make quite the difference.

Map drawing is as robust as ever allowing players the options to do it all from scratch or to have the system do a good portion of the work. Drawing walls, coloring in the floor and adding details and notes for recurring events take seconds allowing you to either quickly recall what is available between larger breaks or help others as you recreate and post them online. If you’ve made a mistake on a brush stroke or a symbol placement there are erasers to erase lines and paint on the floor as well as a garbage bin to remove the symbols.

Exploration surprised me as it wasn’t simple a rehash of everything previously done. There are several new elements such as: 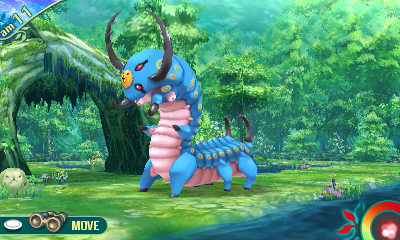 So there are the elements that have made the series what it is but at the same time this newest entry hasn’t sat on what it has already done but continued to push the style forward with some new surprises.

One thing about this series that continuously astonishes me is the sheer amount of time that you can spend dungeon crawling and not even realize it. Exploring floors from top to bottom and right to left ot make sure you haven’t missed anything, putting in all of the details so that you remember where something was for later such as gathering points for specific items like apples or wheat and this is before grinding for experience.

Enemies obviously get tougher after every floor, bosses are always a true test of your might however they can sometimes be more manageable than a floor’s FOE. A prime example of this is that after I cleared the first Stratum I still couldn’t handle the giant shrimp until much later. There’s a reason they show up on the screen. They really are enemies that shouldn’t be taken lightly and because of this it’s your choice to do so. The rewards are always worth it though. 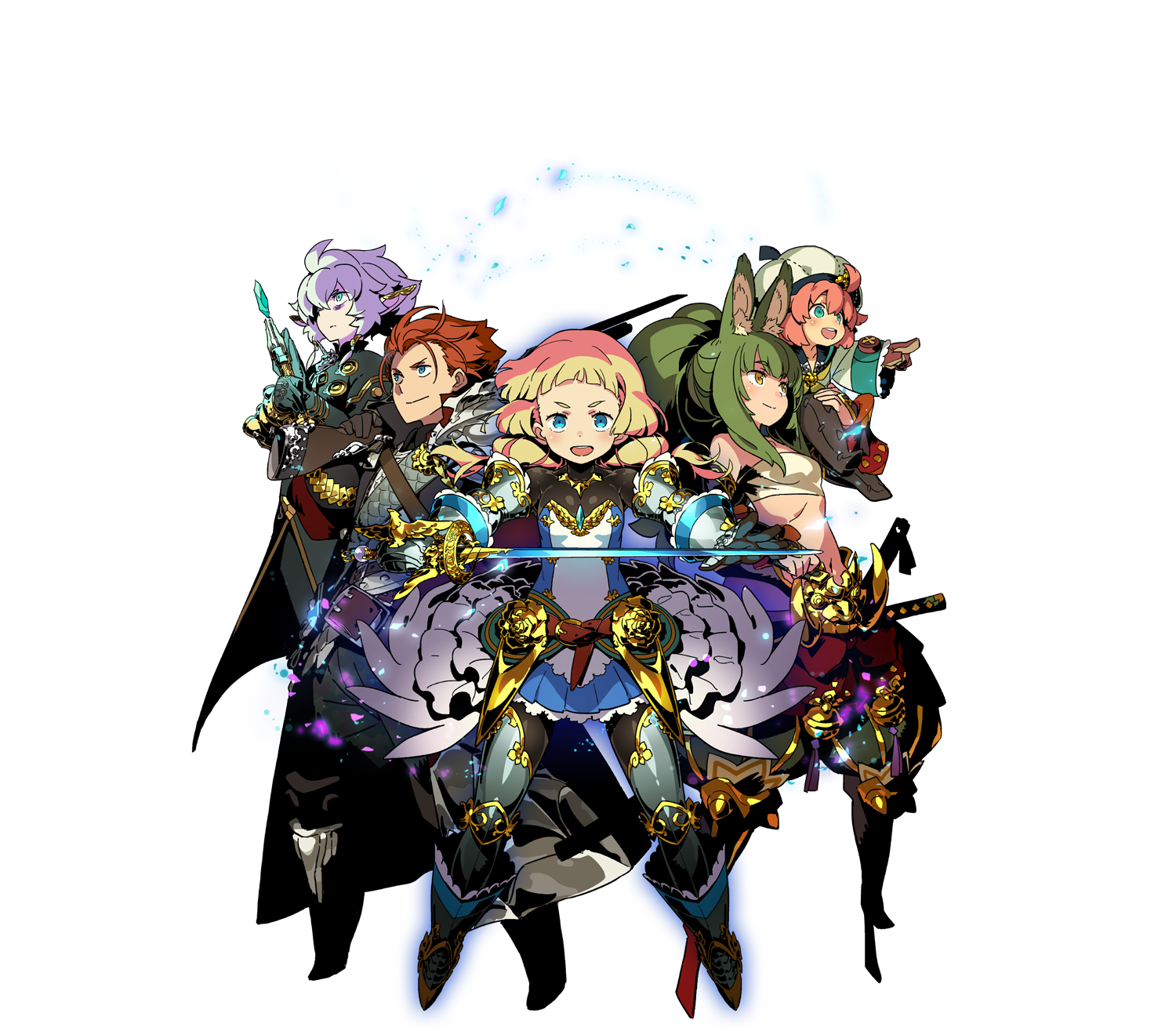 There’s not much more to say than what I’ve already said back in November. All of the little changes and new touches add up to make this newest entry into the series better than the previous ones. The only bonus now, compared to then, is that a new title has been announced that we simply have to wait for. Is it a new core entry or a spin-off? We know it’s not an Untold so it’ll be interesting to see where the series goes next as after this one, there really isn’t much left that they can improve upon without making something brand new. 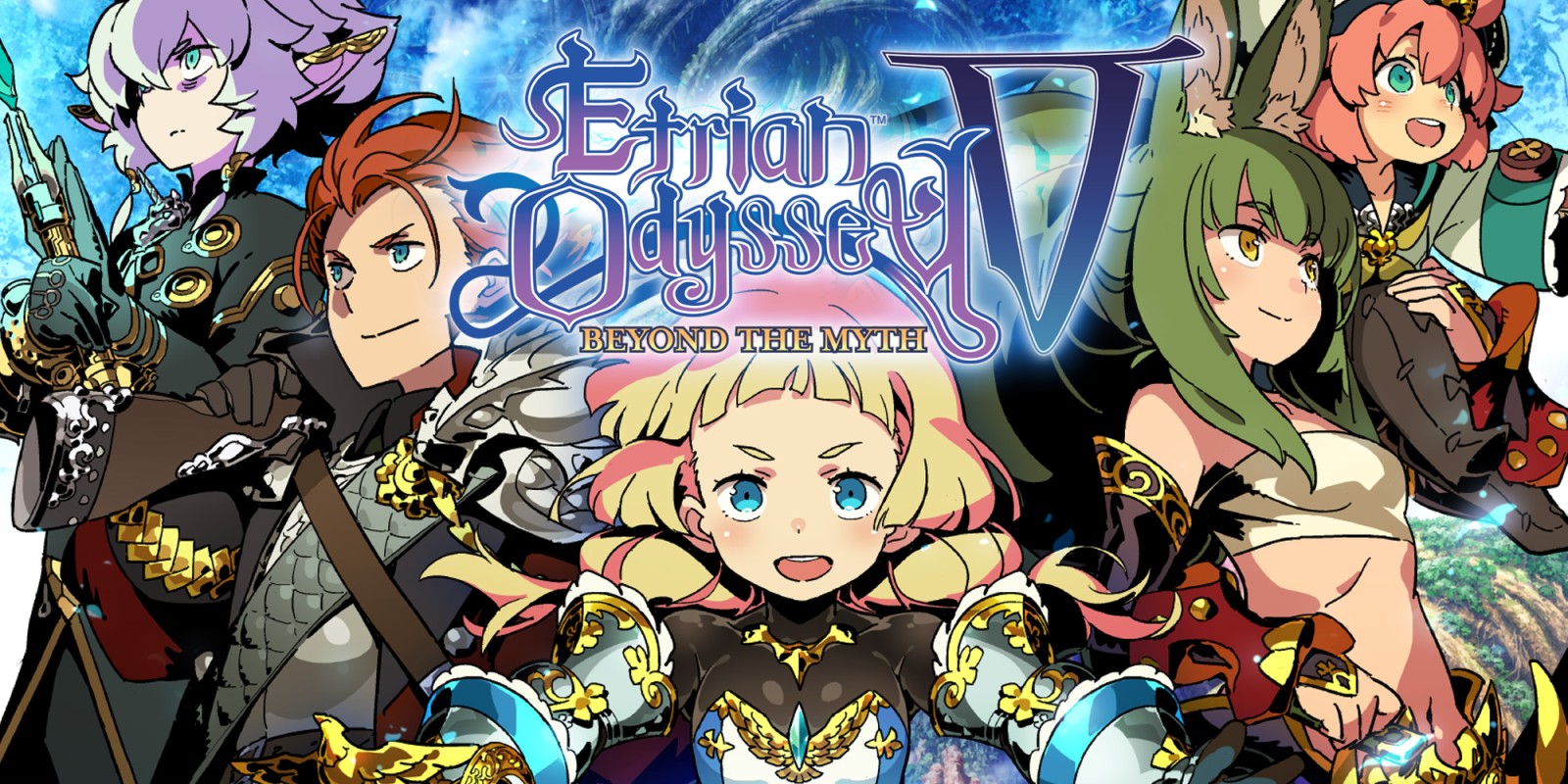