comments Share
You are reading
City of the Shroud release! PC in Chapters, Console as a whole package – News 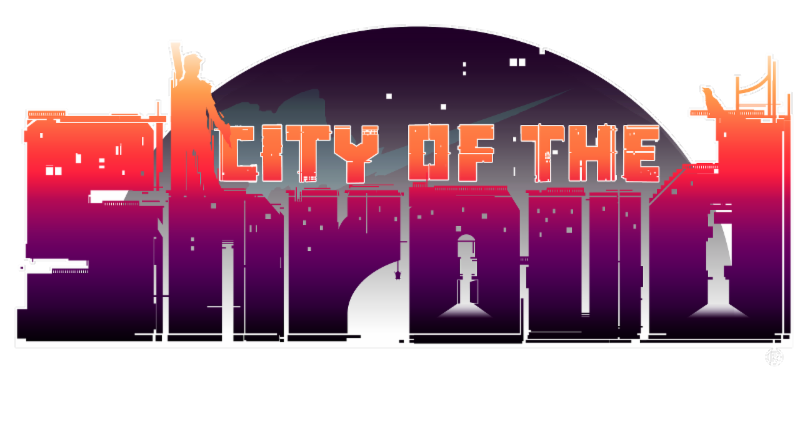 I really enjoyed City of the Shroud when I had the chance to originally take a look at it back when Abyssal Arts were in the middle of their Kickstarter. Coming close to its release, we have great news for you!

The PC / Mac will be releasing the first chapter on August 9 while a complete console version will be coming out later this year. Trailer and full news release below,

Real-time Tactical RPG City of the Shroud Takes the Fight for Iskendrun to Steam Aug. 9

Definitive Edition Slated for Xbox One, PlayStation 4 in 2019

CLEVELAND – June 25, 2018 – Chapter one of City of the Shroud, the real-time tactical RPG and social experiment from Abyssal Arts, will launch on PC and Mac via Steam on Aug. 9. A definitive edition containing all four chapters will come to Xbox One and PlayStation 4 in 2019.

A former Capcom production manager and Amazon bestselling author Moira Katson have teamed up to weave an ambitious tale of political turmoil in collaboration with their community. PC gamers who play chapter one before development on chapter two commences will impact City of the Shroud’s story, influencing decisions about who lives, dies and rises to power, as well as the ultimate fate of a city under siege.

Iskendrun’s collapse seems inevitable as the nobility continues to neglect the poorest citizens while pursuing an unsustainable conquest of neighboring countries, bringing the city to the brink of bloody civil war. Faceless evil looms, increasing tension among the people and widening the division between the city’s five political factions.

The fight for power won’t be easy, but it will be fun. City of the Shroud combines tactical RPG elements with classic fighting game inputs that result in intense, devastating combos that play out in real-time. Down, left, up, right – the game’s Combo Wheel draws inspiration from the traditional d-pad to promote think-on-your-feet strategy in new ways.

Players must choose their foes carefully, though. Future chapters of Iskendrun’s story will see political shifts based on allegiances sworn by members of the community, as well as their decisions within those factions. While it’s possible to revisit decisions and story branches by replaying the game, every decision has permanent consequence, as only the first playthrough of each player will contribute to the narrative direction of subsequent chapters. Become a part of history: join City of the Shroud’s writers and community as they craft this tumultuous tale together.

“How do people react when everything is complicated, when it’s all a moral grey area?” said Keaton White, founder of Abyssal Arts. “We want to see what choices the community makes and create a cycle where we take the base material they give us and weave it into a coherent narrative. The story has only begun – the players will finish it.”

City of the Shroud will be available in English for $19.99 USD / €19.99 on Steam. Purchase includes the whole game, with each of the four chapters coming out every few months via free updates to allow time for the team and players to craft the story.