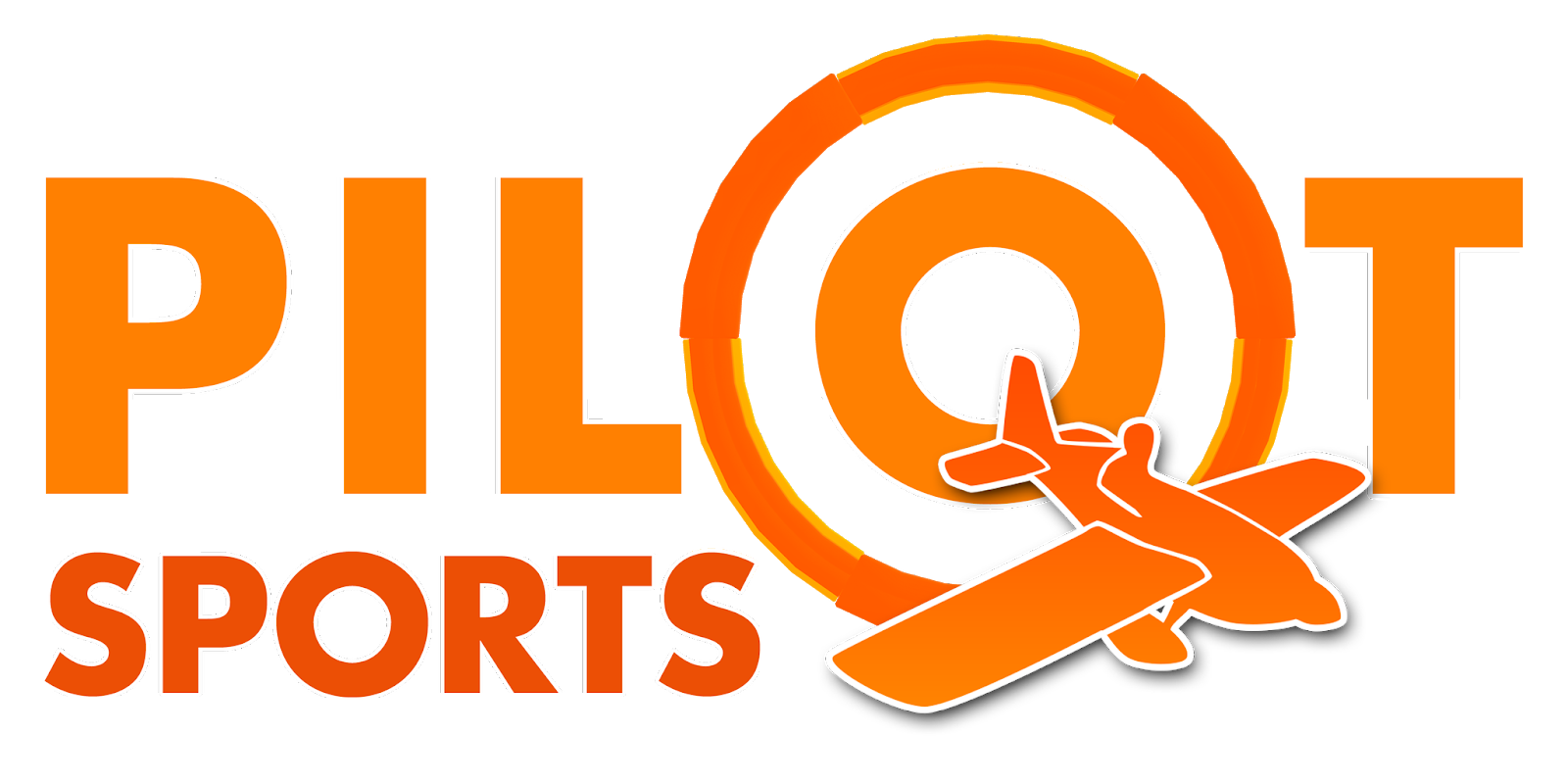 It’s funny how I never thought that I would have been nostalgic for Pilot Wings 64 but it happened! Coming to us from Wild River and Z-Software, that nostalgic itch is one that we’ll be able to scratch later this year on either Nintendo’s Switch or Sony’s PS4.

Coming to Nintendo Switch and PlayStation 4

Pilot Sports harkens back to the co-op classics of yore where fun with friends on the same couch was more important than online leaderboards. The colorful cartoon aesthetic speaks to all ages and all types of players, from casual to experienced. Whether playing at a party game to lighten the mood or for parents to play with their little ones, Pilot Sports offers something for everyone.

Over 50 courses and seven types of challenges offer thrilling reasons to take to the skies. Five different aircrafts — airplane, jetpack, parachute, and two types of hang gliders — change the way players tackle different obstacles. Eight playable characters ensure that anyone playing looks the way they want. The sunny, tropical island surrounded by a picturesque ocean accompanied by cheerful guitar tunes makes for a perfectly relaxing backdrop for players and their loved ones.