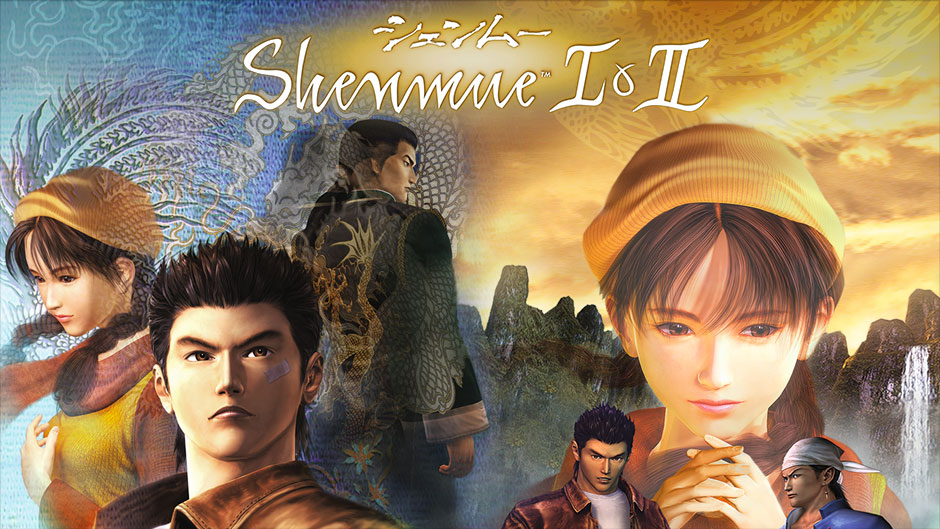 With the re-release of Shenmue I & II right around the corner, Sega surprised two of its super fans by giving them a trip that they certainly didn’t see coming! So while waiting on the release, enjoy the video of the superfans time!

Shenmue I & II are getting a long-awaited re-release this August 21st, and to celebrate the announcement last April, SEGA surprised two Shenmue superfans with a trip to Yokosuka in Japan, so they could experience one of the game’s most iconic locations in real life. Follow YouTuber Adam Koralik and award-winning comedian Imran Yusuf on their trip here.

From convenience stores to vending machines, the open-world of Shenmue still bears resemblance to the bustling and lively real world locations, and its very faithful representation of Dobuita Street immersed over a million players in Ryo’s quest to avenge his father. To this day, dozens of Shenmue fans like Adam and Imran visit Dobuita Street every year to retrace Ryo Hazuki’s footsteps, recalling their love for Shenmue and how they felt playing the games for the very first time.

On August 21st, a new generation of players will also be able to follow Ryo’s journey of retribution on PC, PS4 and Xbox One and Shenmue I & II is available to pre-order now digitally and physically. For all the latest information on Shenmue I & II, head over to: https://shenmue.sega.com/