comments Share
You are reading
Mars or Die! – PC Review 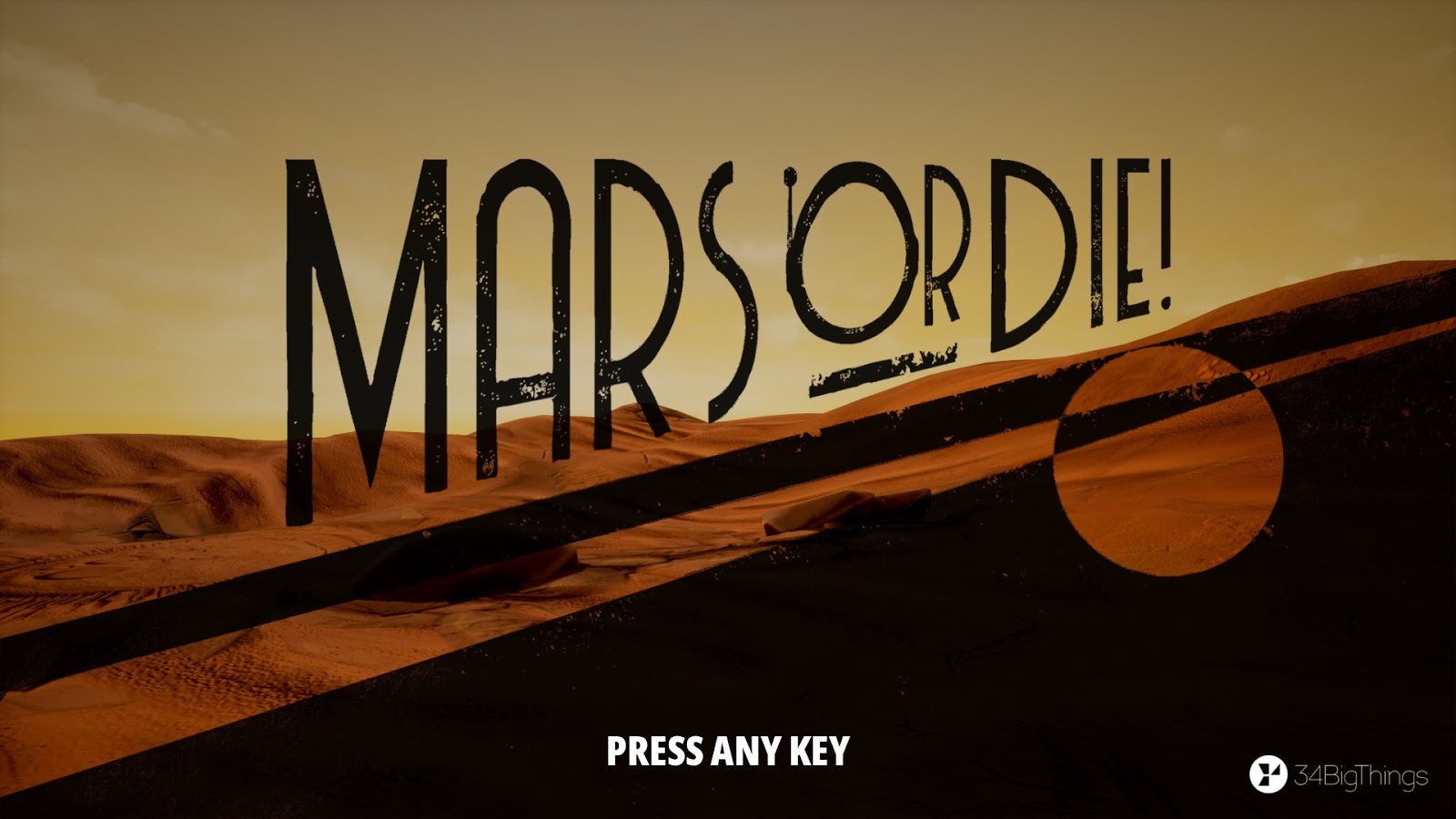 Welcome to the whoops to end all whoopses. Having been sent out in order to conquer the moon, someone really messed up and sent both you and your partner over to Mars instead. The jerks even sent your requisitioned tanks to someone else! Following the basic logic of go big or go home, you kind of have to go big because going home isn’t an option. Originally separated from one another on landing, you’ll be crossing harsh Martian terrain with each of the pair while they look for one another as they repair outposts and build new ones in order to survive and conquer the planet. As your leader has declared, Mars or Die!

Mars or Die! is a solo coop simulation strategy in which you control two characters which each have to survive the harsh conditions of Mars. With oxygen not being included, you’ll have to bring them back to O2 generators often enough as it is your everything.

Oxygen works threefold. The first is you need it to breath to live. The second is that it’s also your fuel for moving faster across the environment. Very useful but you burn through your reserves that much faster. Finally, it’s also your health. The native Martians are not happy at your invasion and are more than happy to kick you to your grave the good old fashioned way in which each hit will deplete your reserves that much more. 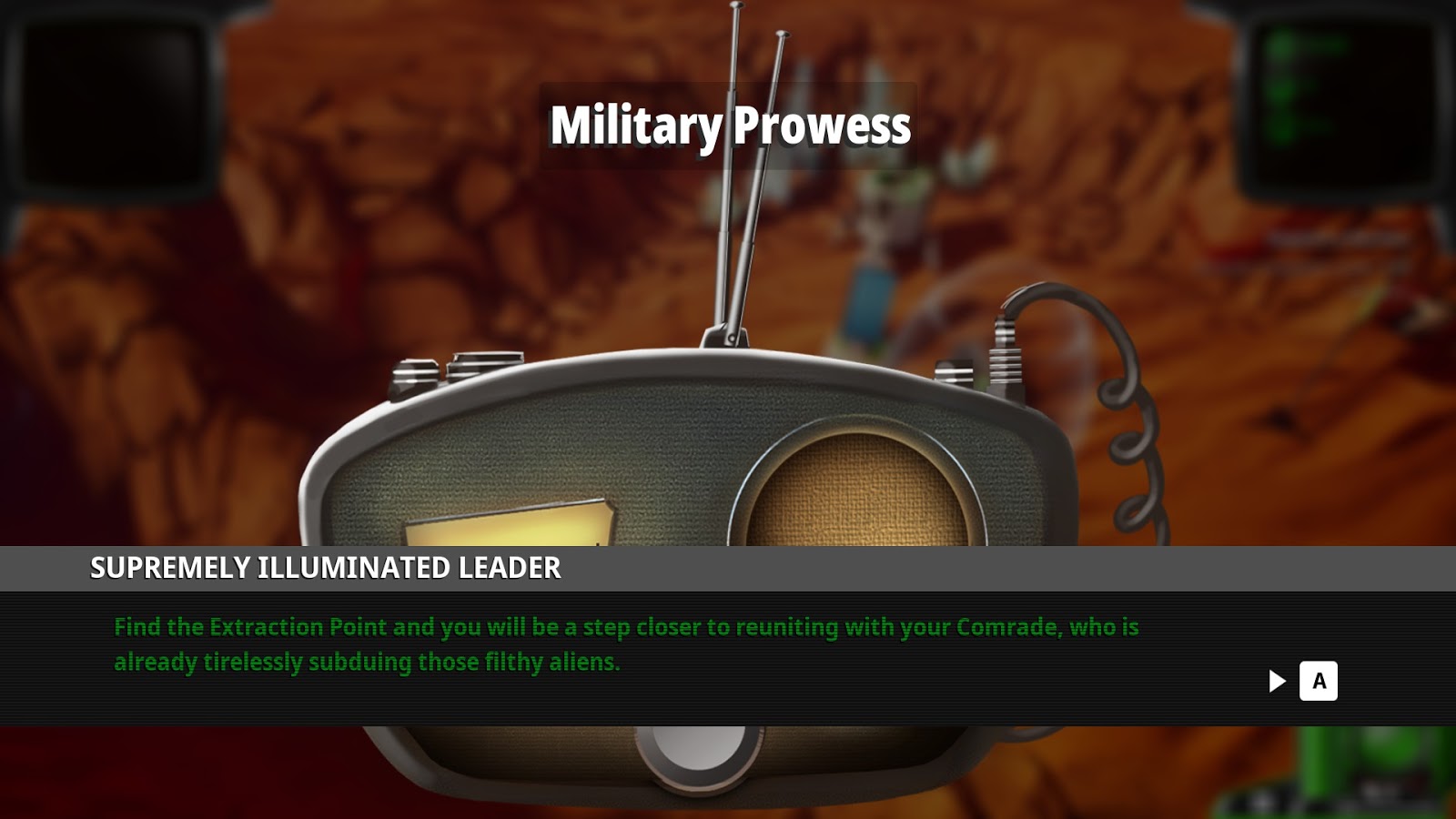 Once that silly little detail of defending yourself is taken care of, it becomes all about survival by any means necessary. Oxygen is a must so you’ll need to build the O2 generators strategically. Either that or you can go nuts with it and have them everywhere but that doesn’t mean that they aren’t safe from attack. Or that they’ll work. Everything needs power to run and your best friend and basic building block are solar panels that will power everything in a radius. Everything. There’s no limit to how much you can pack onto a grid, they really are marvelous especially when you can put up turrets to keep things safe.

From this point on, the difficulty increases steadily making you have to think a bit more before doing anything. Maps get bigger, enemies appear in waves more frequently to take out your structures and they also appear across the map while you’re out looking for more resources to mine or upgrades to slot into your research centre. This is where things get a little bit tricky. 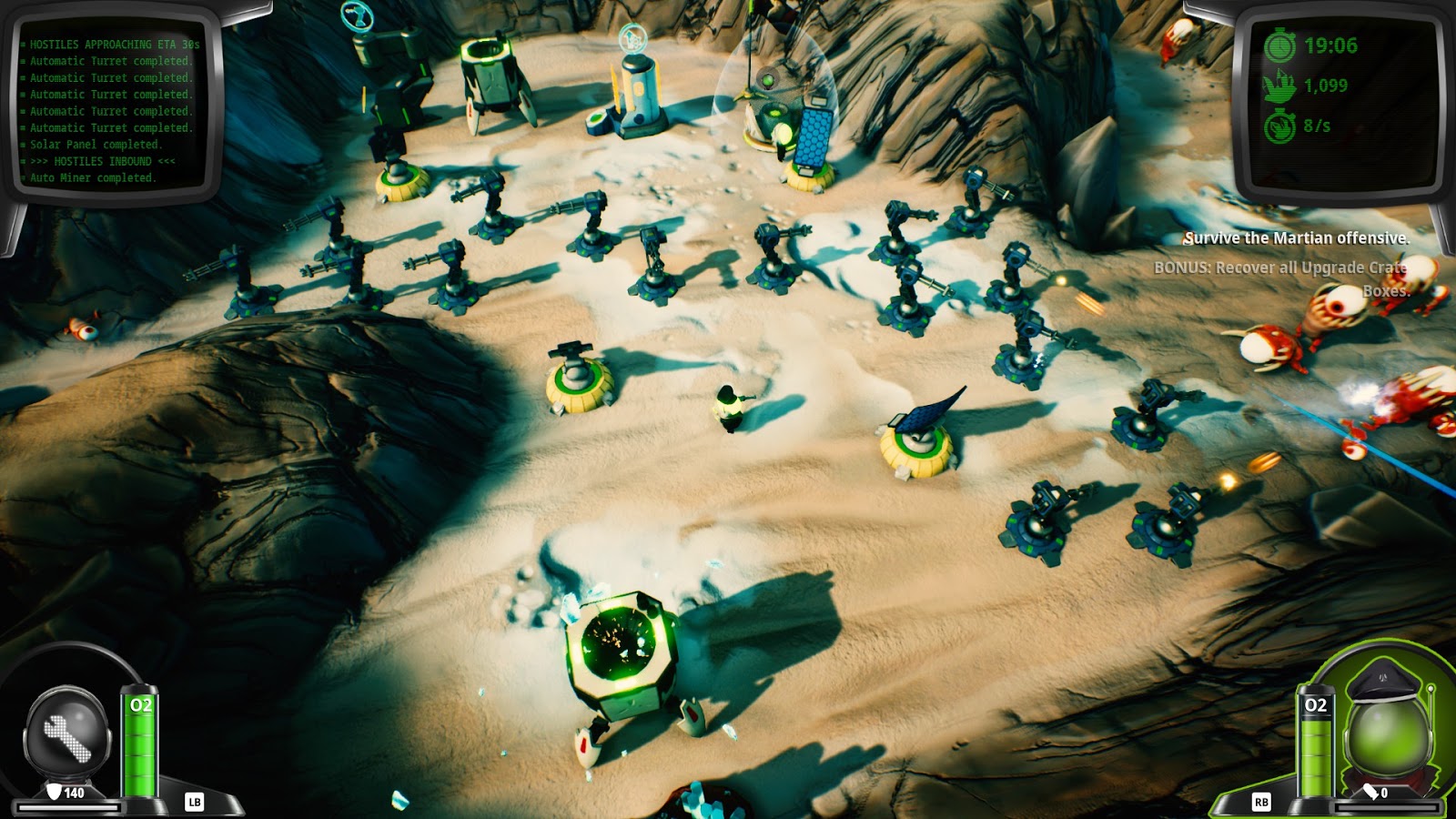 Resources around the map are quite finite and you cannot move your auto collectors. Once they’ve been placed then that’s it leaving you with the choice of do you A) use them sparingly as they cost resources for both the device and its solar panels or do you B) go all StarCraft and build as many will fit to get the resources super quick while losing the money on the two or three collectors that will be sitting there doing nothing forever more. Either are viable and are up to how you wish to proceed with the adventure.

Mars or Die! is a neat and small adventure. In control of your pair of would be conquerors, how you go about completing your objectives is in your hands. You can do them as fast or as slow as you want choosing to ignore the bonus objectives if they don’t suit you. The controls are smooth with a controller, the graphics are well done and the writing that comes about as your instructions from your supreme ruler are hilarious as he clearly thinks he owns everything. Will you conquer Mars? Or will you die?