Valve’s new card game Artifact is launching later this year. It is a Collectible Card Game (CCG) that will be published on November 28th and will be available for PC, Mac, and Linux. The game will retail for $20 and in 2019, it will be ported to mobile devices. As it stands, the game will be available to try at PAX West at the end of August.

A Little of Garfields’ Magical History

Creator Richard Garfield is the legendary man behind the longest running CCG in existence, Magic the Gathering. Garfield is also responsible for releasing the game Netrunner which was an equivalent of a Cyberpunk/Shadowrun CCG. Both of these games launched in the 90’s during the CCG uprising. At the time there were Star Trek CCGs, Battlestar Galactica, Babylon 5, and even Neon Genesis Evangelion! Other CCGs that released in the 90s can be found on this list. 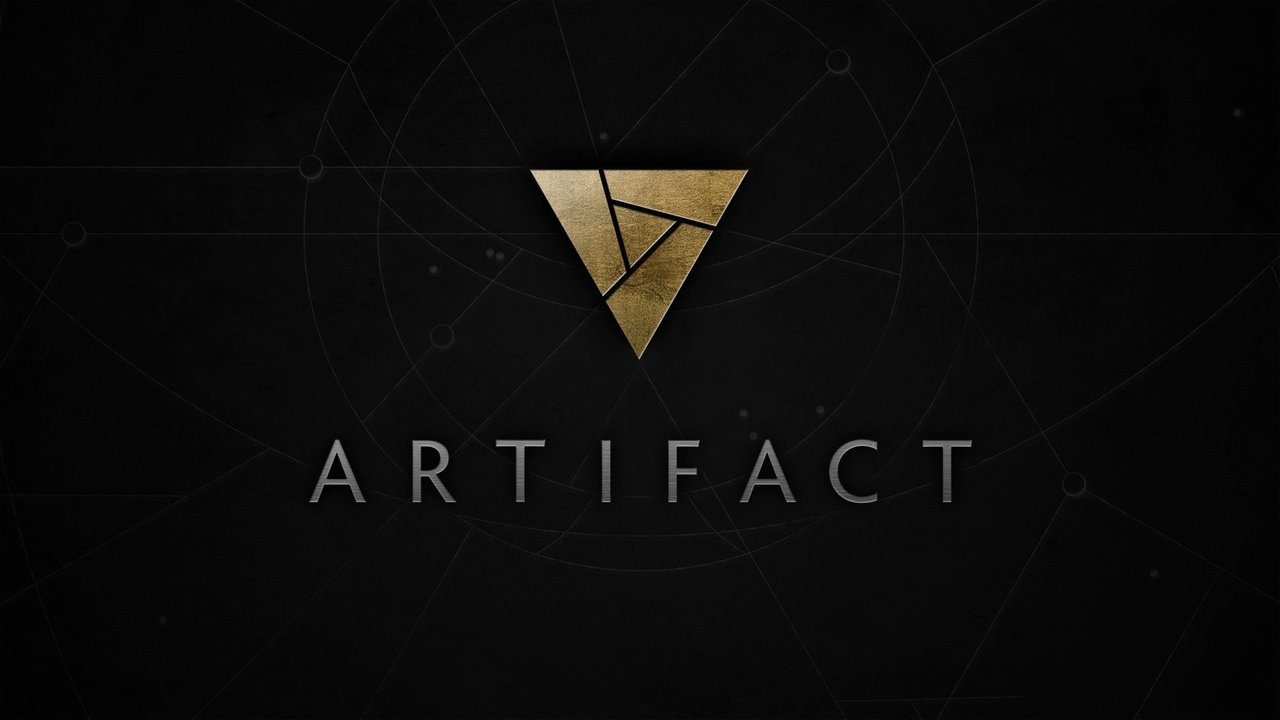 In the 90s, everyone played Magic the Gathering (heck, I ran a local gaming group for it! Editor’s Note: Not this guy! Never found the appeal until the spinoffs like .Hack came into my life. My Brother though, oh boy, he was a monster) and over the years it has developed into a card game that has stood the test of time. It is a game that has evolved because of expansion packs and different concepts. In the last few years, Magic launched a new ‘mode’ of gameplay. In this game variation, players have a Commander which gives them different unique abilities. Since, MTG has captivated its varied audience, a new prospect CCG created by Garfield is exciting. 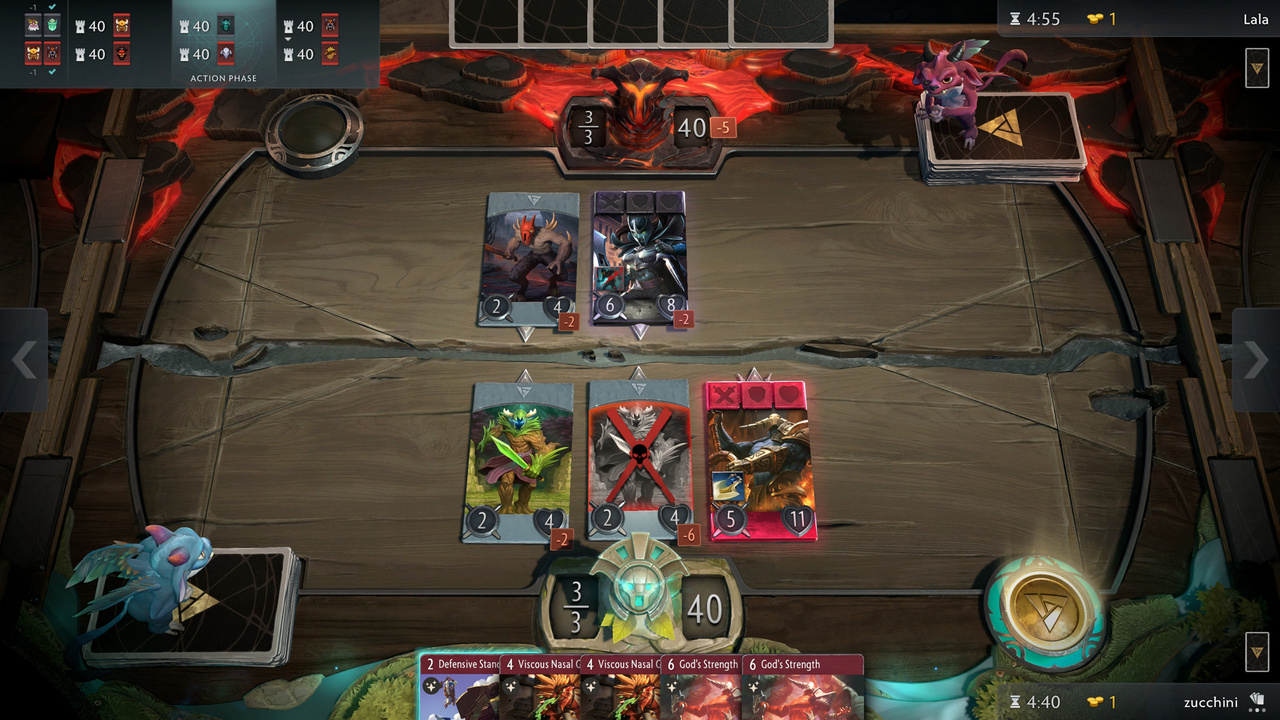 I found some in depth articles about Artifact and decided to simplify some of it for our readers. As we know, the game is largely inspired by DOTA – a game that originally began as a WarCraft 3 mod. Based on what can be found online through articles and YouTube videos, here is a short list of some features in Artifact:

The game promises to be highly complex, more than MTG is, in its current state. And because of this, I speculate that players will enjoy its level of complexity in contrast to a CCG like Hearthstone.

For an indepth explanation of Artifact and its gameplay, take a look at the article posted on PCGamesN. Included in the article is a YouTube video that describes Artifact’s gameplay.

But that’s not all Artifact has in store! Valve also intends to launch its own tournament right out of the gate. In the first quarter of 2019, Artifact will have a $1 million dollar tournament, hoping to start off strong. So, players will have a few months to prepare for the tournament and enter the ring in 2019. The problem is, at this juncture there is no information about where the tournament would be held, who will be hosting, ticket costs, casters, etc…

Artifact will have its own $1 Million Dollar tournament in 2019. #PlayArtifact pic.twitter.com/HL85gFIYeV

I somehow missed this games introduction throughout the year and I’m pleased to see information about it now. As a person that used to play a few CCGs, I’m really looking forward to giving this game a shot when it launches. 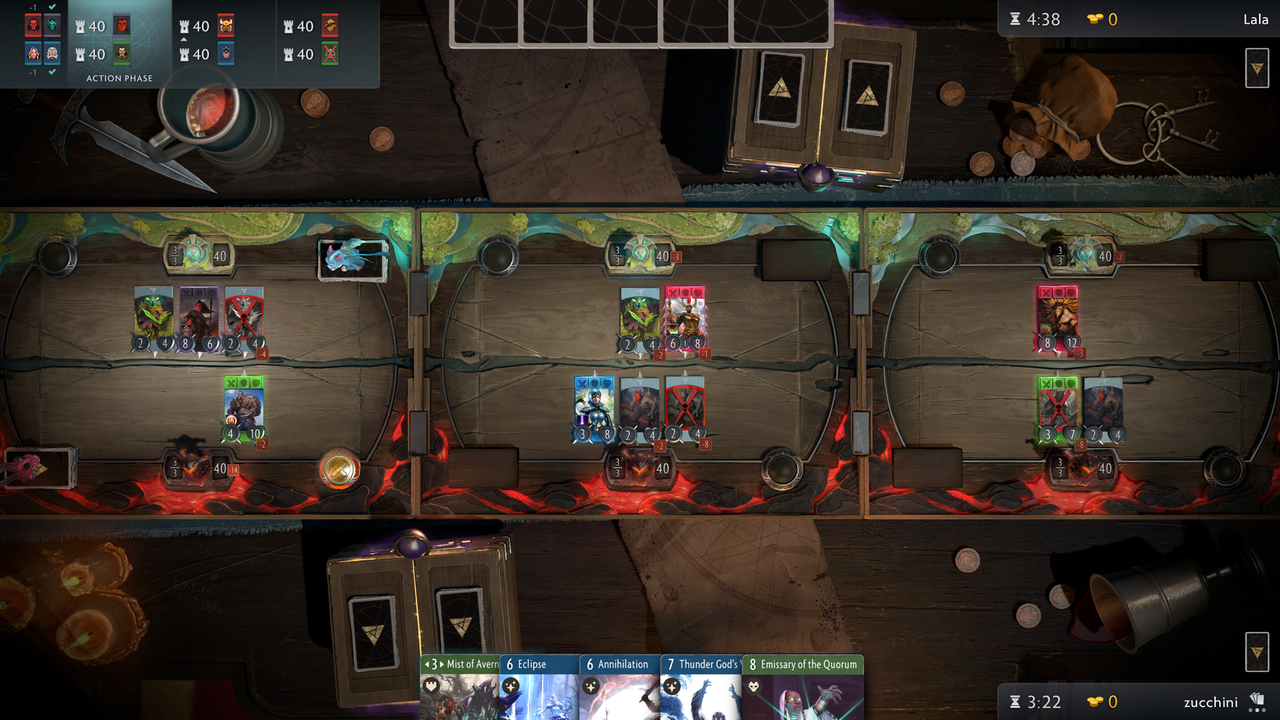 In the meantime, keep an eye on Twitter and the website for updates on this title as we approach release date.

Do you think Artifact will be interesting? Let us know your thoughts in the comments below!