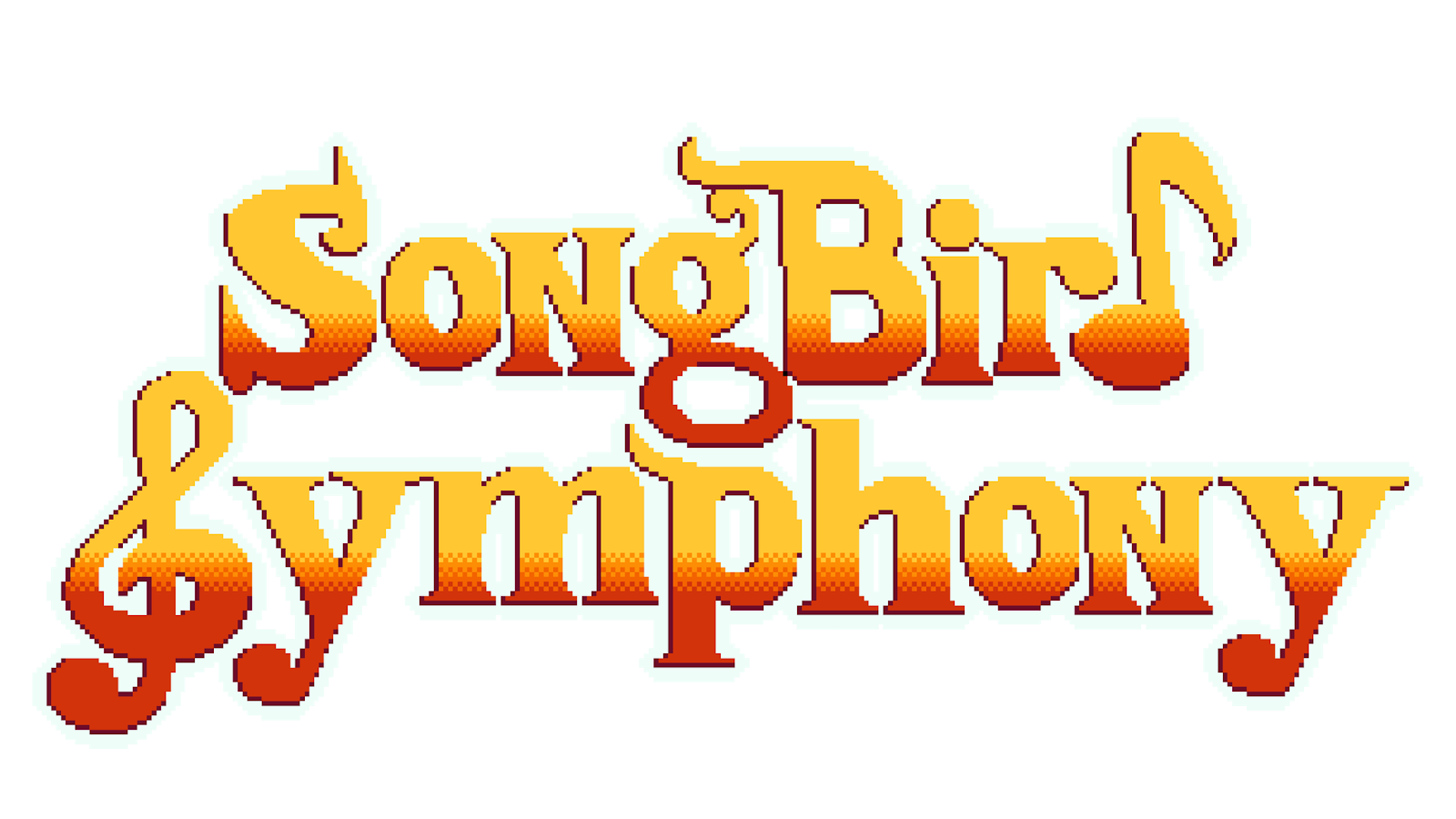 If you’ve been waiting for something to come around and melt your heart, PQube and Joysteak’s SongBird Symphony may be exactly what you’ve been looking for!

Follow little bird Birb as he sets out to discover his identity!

London, UK, Thursday 16th August, 2018 – PQube and developer Joysteak are extremely delighted to announce the upcoming release of Songbird Symphony, an irresistible and heart-warming tale that has already picked up accolades aplenty, including the Judges’ Choice award at GameStart 2017 and the Best Audio prize at TpGS 2018.

Songbird Symphony tells the story of Birb, a young orphaned bird who, having been brought up by a family of Peacocks who discovered him when he was an abandoned egg, slowly starts to realise he’s somewhat different to the rest of his acquaintances. Setting out a journey of self-discovery, players take charge of Birb as he leaves the nest and heads out into a world bursting with life.

“Birb’s story is one of adventure and discovery, but one tied to the rhythm of the forest – quite literally,” says Tan Kang Soon, Producer and Artist at Joysteak. “We set out to make Songbird Symphony as endearing and frankly adorable as we could, but the focus on music-based play also adds a sense of depth that players might not initially be expecting.”

“You just don’t see all too many games like Songbird Symphony,” adds Amaria Larchet, Product Manager at PQube. “Ever since we first met Joysteak, we haven’t been able to get the game out of our heads – it sings the perfect tune for us here at PQube.”

Songbird Symphony will be launching on PlayStation 4, Nintendo Switch, and Steam in Spring 2019.