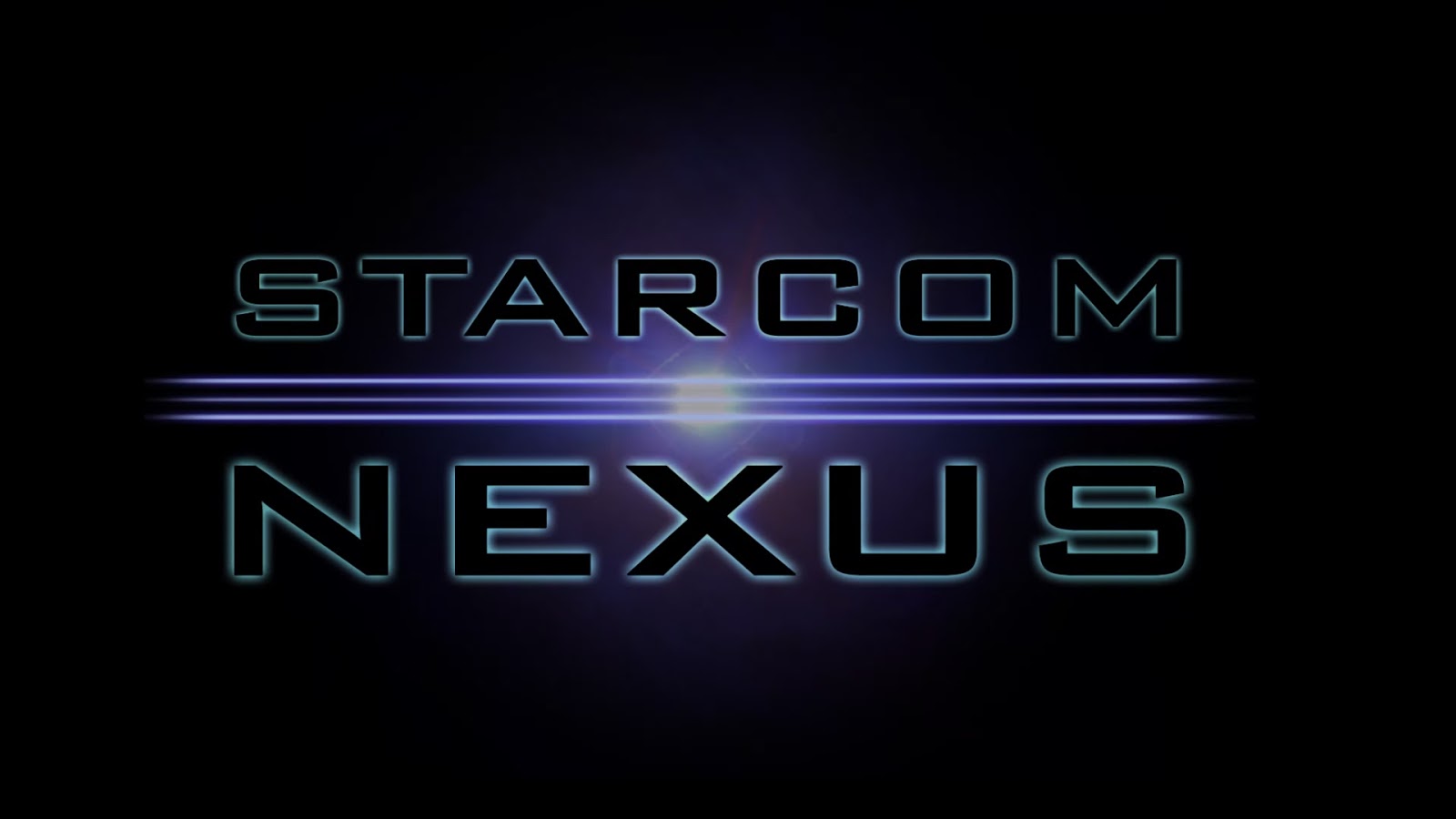 Starcom: Nexus in its current pre-Early Access state is a massive tease. With about two hours of total content available to Early Access players, Starcom: Nexus (formerly Starcom 2) is so good that the little content available leaves you craving for more. Tossing you in command of a small starship that is nothing more than a bridge, a plasma turret, and an engine, you will find yourself ripped through space into an unknown sector, alone and outgunned, and it is up to you to explore, meet new species, some friendly, some not, and fight your way back to known space. It is without a doubt, the best Early Access beta that I have played in a very long time…

Now, as a reminder, Early Access titles are still under development so there is a lot yet that can happen; storyline changes, feature changes, balance updates, entire system overhauls, and bug fixes. So while I did encounter a few bugs, the good folks at Wx3 Labs, the small studio behind Starcom: Nexus, have included a handy Feedback option in-game that makes it easy to report on issues/concerns/gameplay oddities and if you pick up Starcom: Nexus (which I implore you to do), then be sure to use that function; Wx3 Labs listens heartily to the feedback, good or bad. 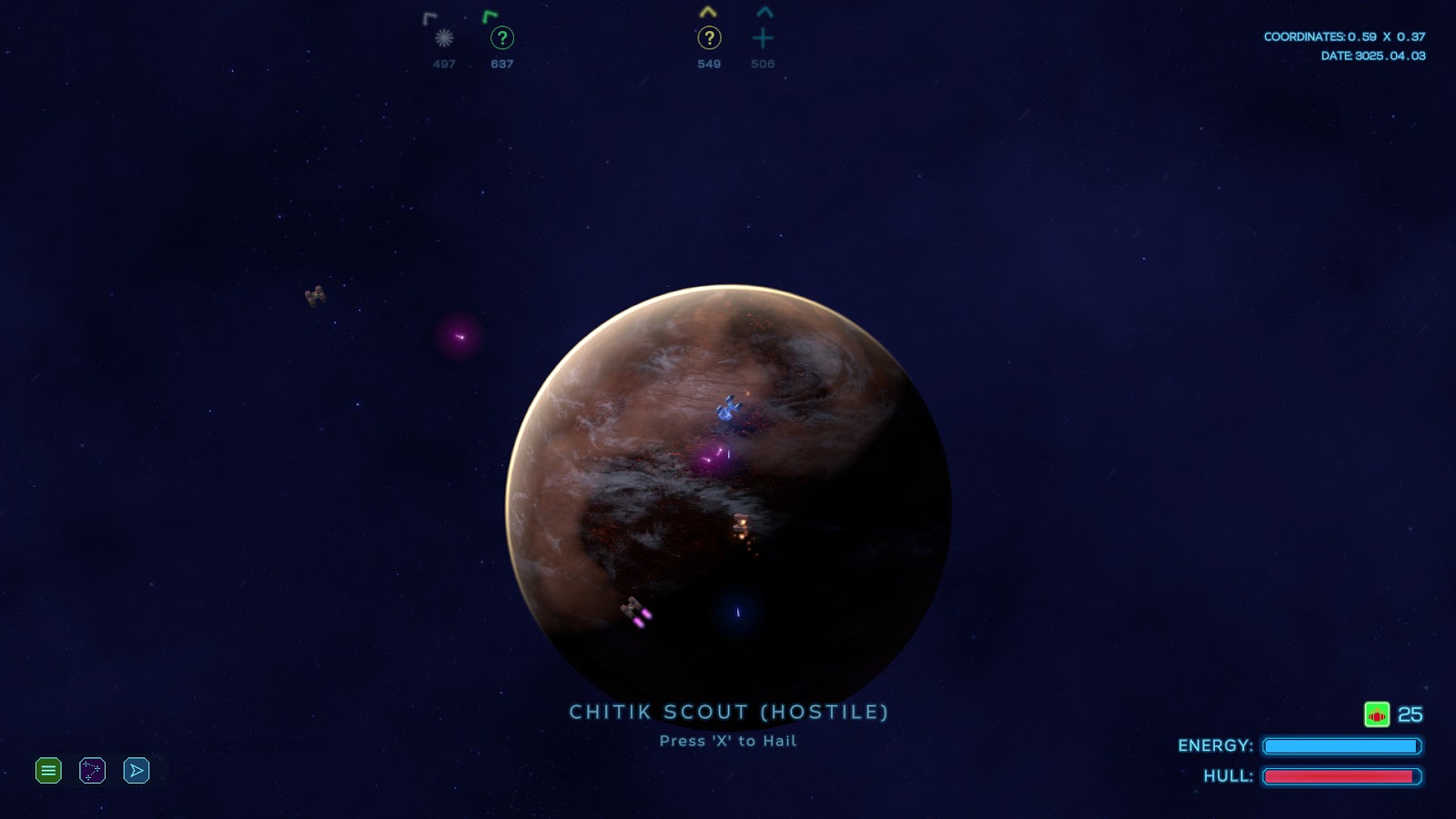 After an incredibly long drought, the past few years gamers have seen a massive uptick in space-related games with titles like Elite: Dangerous, Star Citizen, and No Man’s Sky taking a large portion of the genre’s attention. For a solid two or three years it seemed development studios were on this feverish quest to push out any sort of space-related content; from rubbish mobile games to stellar 4X titles to arcade-style space shoot’em’ups … the market was getting flooded with content. I was thrilled. Then things sort of slowed back down again, but rather than few, if any real space-related titles being released, indie developers (and large minor and AAA developers) became more focused and more detailed in their content. This evolution circles us back to Starcom: Nexus which, as it stands, is easily the absolute and utter best of the top-down sandbox-style exploration space-based combat “RPG” titles I have seen. While there are a great many of them out there, none of them, in just a few hours, made me ever feel like I was a part of the United Federation of Planets, whose mission was to explore strange new worlds… But the difference between Starcom: Nexus and a Star Trek episode?

There is a LOT more blowing shit up in Starcom: Nexus, but even with the fantastic space combat found in it, it still exudes this sense of wonder (and in some ways, panic/concern by the characters in-game) that I most aptly associate with sneaking out into the living room in the late-80’s/early-90’s to watch Star Trek: The Next Generation.  That is fairly impressive… Yet also somewhat misleading to anyone thinking that Starcom: Nexus is a bridge-commander in the vein of say, Into the Stars. Where that was most certainly a survival game, Starcom: Nexus simply captures the spirit of any number of the Star Trek franchise, and really lets you be a part of it. Mysteriously cast into unknown space? Check. Focus on discovery and exploration? Check. Massive war between two alien races, where you intercede as a third party? Check. Space-y pew pew pew? Check. Starcom: Nexus just feels damn good. 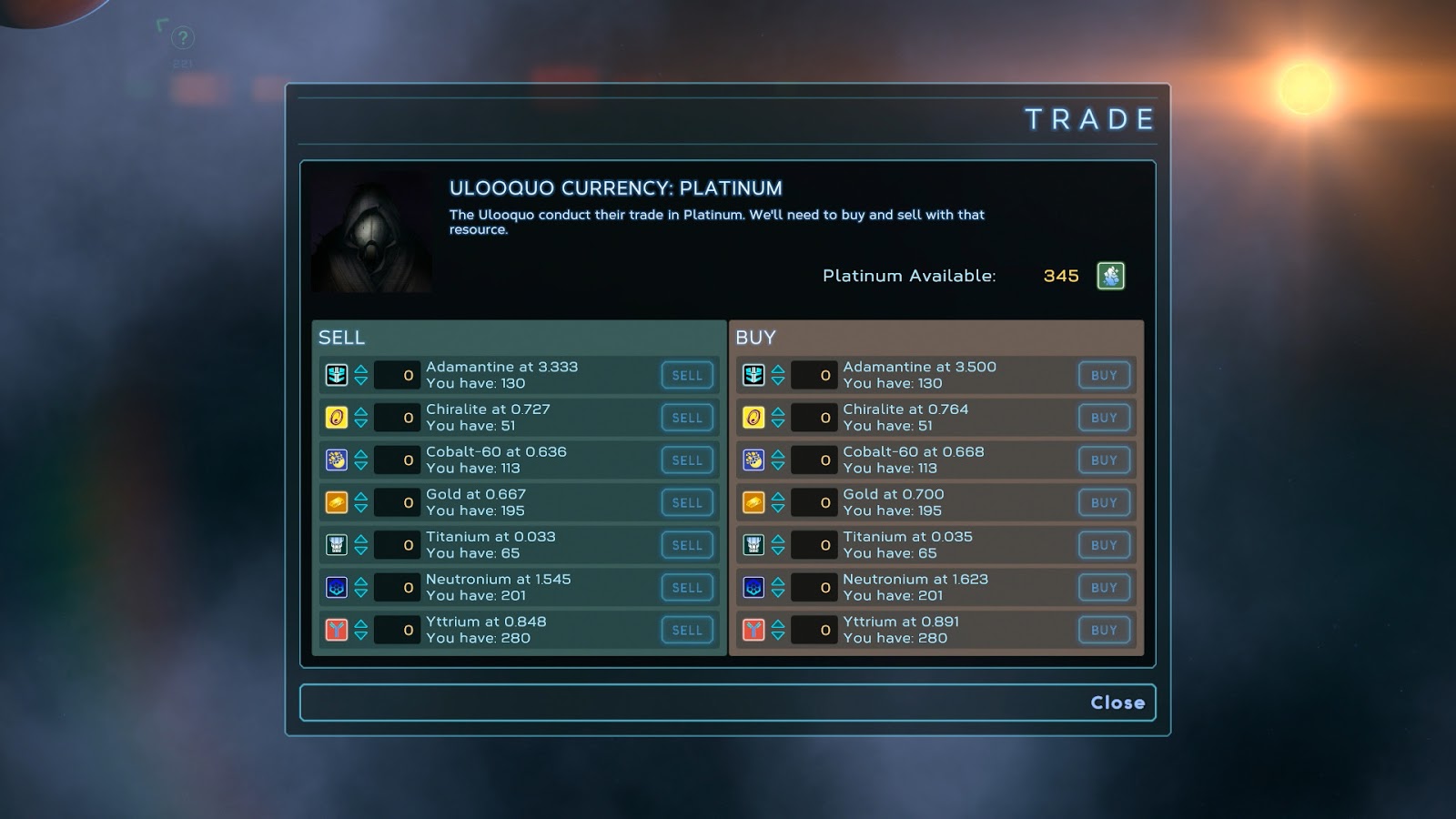 Though in Early Access and far too short for my own greedy desires, Starcom: Nexus gives a very solid picture of where development is going with the project and as it stands, I am thoroughly on board with it. From the simple yet incredibly deep shipyard mechanics or the research function that acts as level-progression for your ship, to the unknowns of what you will warp into in every new sector, Starcom: Nexus ticks a number of RPG and space simulator boxes that set it in the running to be one of my most anticipated titles in the coming months. Early Access begins in Q4 2018 so be sure to keep an eye out for it!