comments Share
You are reading
Between the Stars – PC Preview 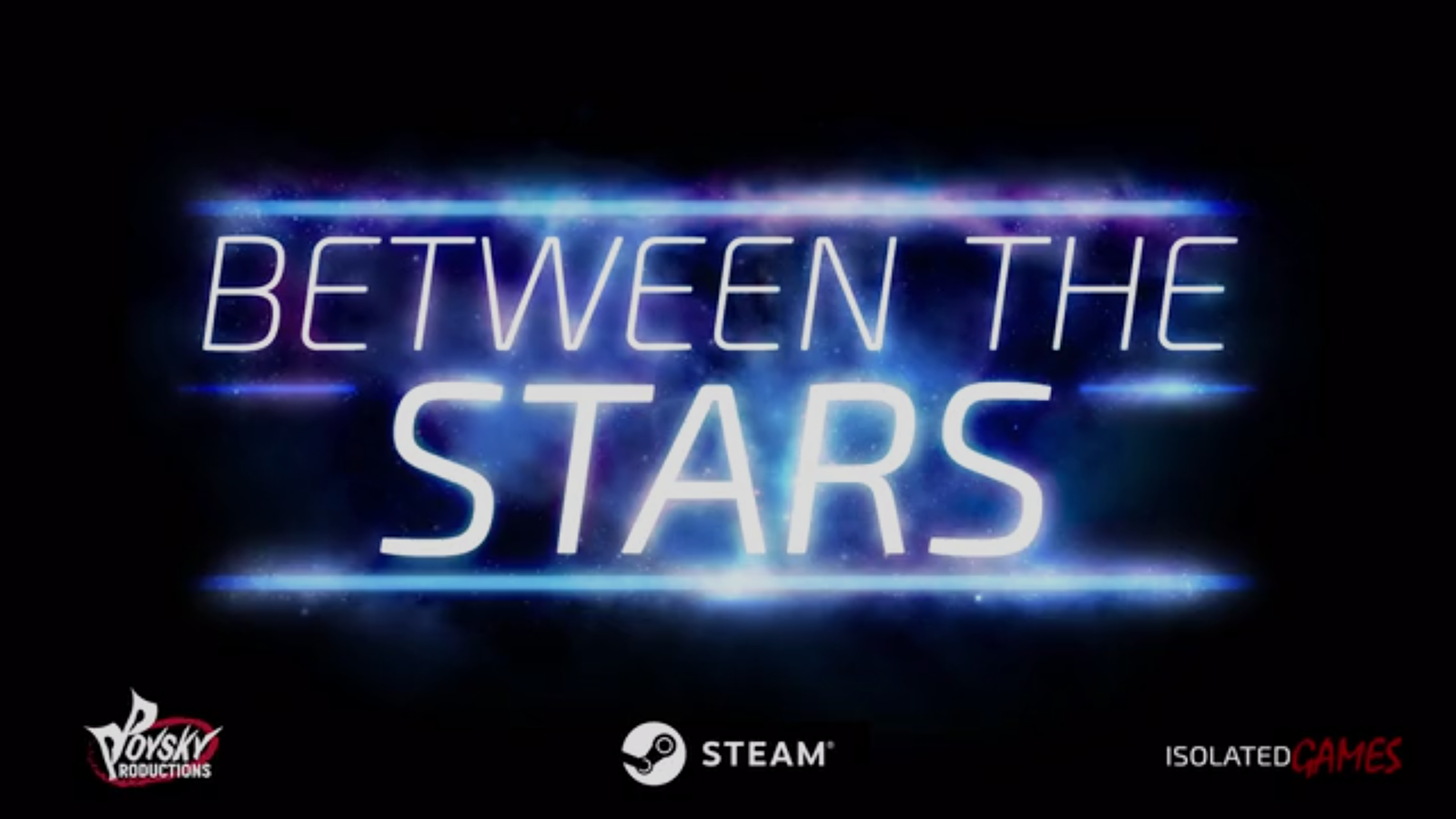 Between the Stars is a roguelike space combat title that is currently being Kickstarted by Isolated Games, a small yet dedicated studio that places you in the role of the captain of a star cruiser. Though still seeking funding, in preparation for their Kickstarter campaign, Isolated Games put together a very well-made, if lens flare-filled demo to show off a few of the features and overall gameplay mechanics available in Between the Stars. Though still rough around the edges, and clearly requiring a flight stick, or at worst, a gamepad, Between the Stars has me on the edge of my seat … and as it is a roguelike, and this is me we are speaking about … that says a ton.

It is no secret that I outright despise the roguelike genre; it, simply put, sucks, so when I say I am eagerly awaiting the successful funding and eventual release of Between the Stars, it says a lot about the game. In fact, the only other roguelike that I have really ever enjoyed is Everspace, another fantastic space combat title (that Between the Stars feels like quite a bit). What is not quite fantastic about Between the Stars? The male voice acting. It is downright painful. On the other hand, the voice casting for M.A.I., the onboard artificial intelligence, and Commander “Jane Scott,” one of two playable Captains in the Demo. Both actors are spectacular in their skill and ability to really push the narrative. The males? Not so much. 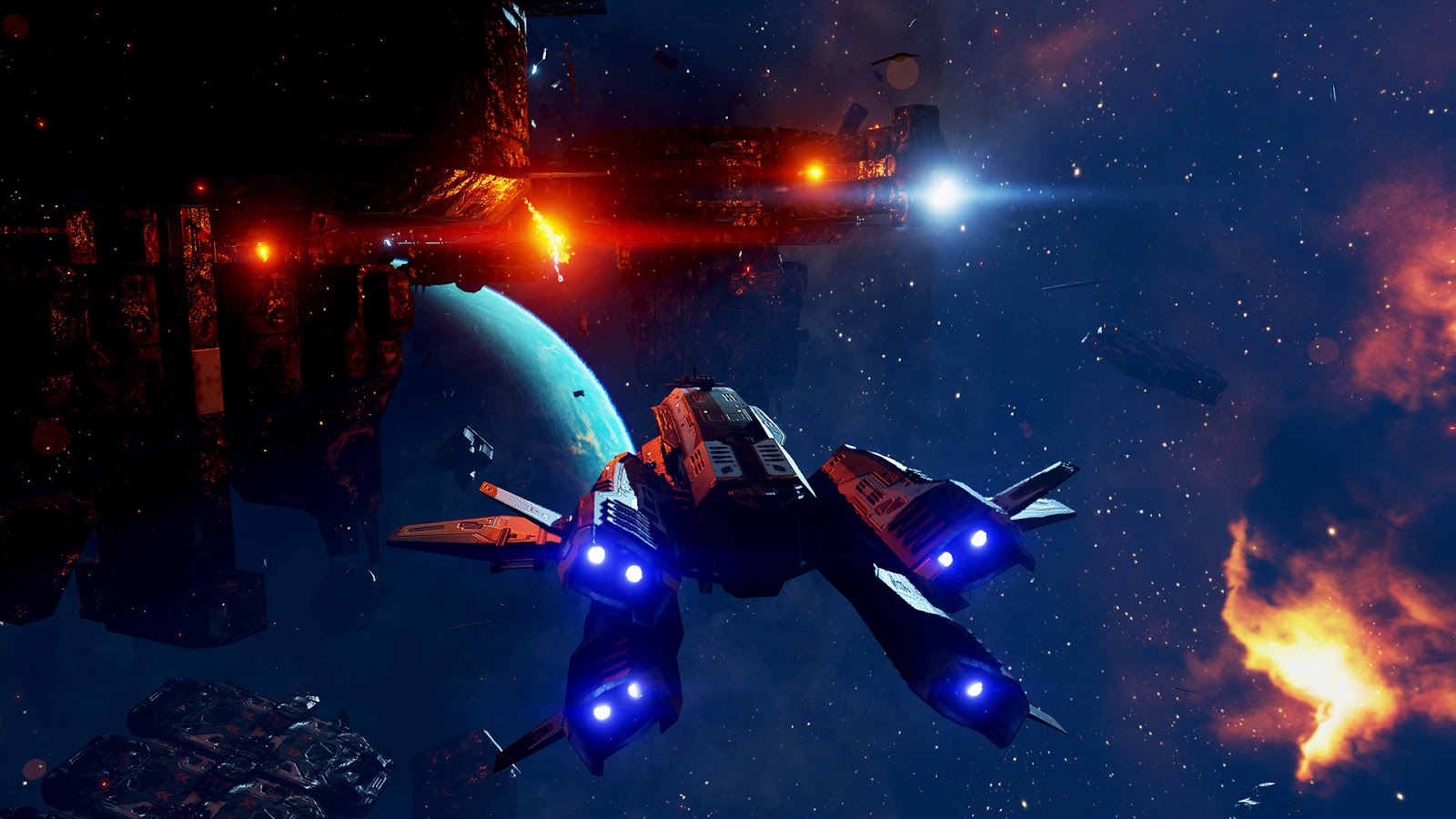 Imagine combining the gameplay style of Rebel Galaxy and Everspace with many of the simulation-related aspects of Elite: Dangerous, the design and color palette of No Man’s Sky with JJ Abrams’ penchant for lens flares and you will begin scratching the surface of what Between the Stars is about. One of the big issues that I ran into with regard to the color palette is that space stations are damn-near invisible due to all the bloom and particle effects in space, plus the incredible contrast between the neon lights and lens flares to the flat range of colors of the spacecrafts and stations. If you are not coming at a station with the local star at your back, you may find yourself biting the dust as you careen into the damned thing. It is quite frustrating.

Though the demo is short, it gives a relatively full picture of what Between the Stars will present Kickstarter backers and future purchasers alike and so far, it is extremely promising. While the voice acting may be a nice addition to the game, given the quality of half of the spoken dialog, I would rather see it removed entirely and set it as a stretch goal, and ensure that stretch goal sets an acceptable level of excellence. I mean … who the hell pronounces “freighter” as “fry-ter?” I would also like to see a bit more contrast between objects in space and empty space, not to mention a reduction in the lens flares / bloom. It is a bit out of hand at this stage … However, the screenshot / picture tool that is built into the game? Epic. I fully expect to see some wicked screenshots in the future.

Be sure to swing by the Kickstarter for more details! You can find it here: Between the Stars.