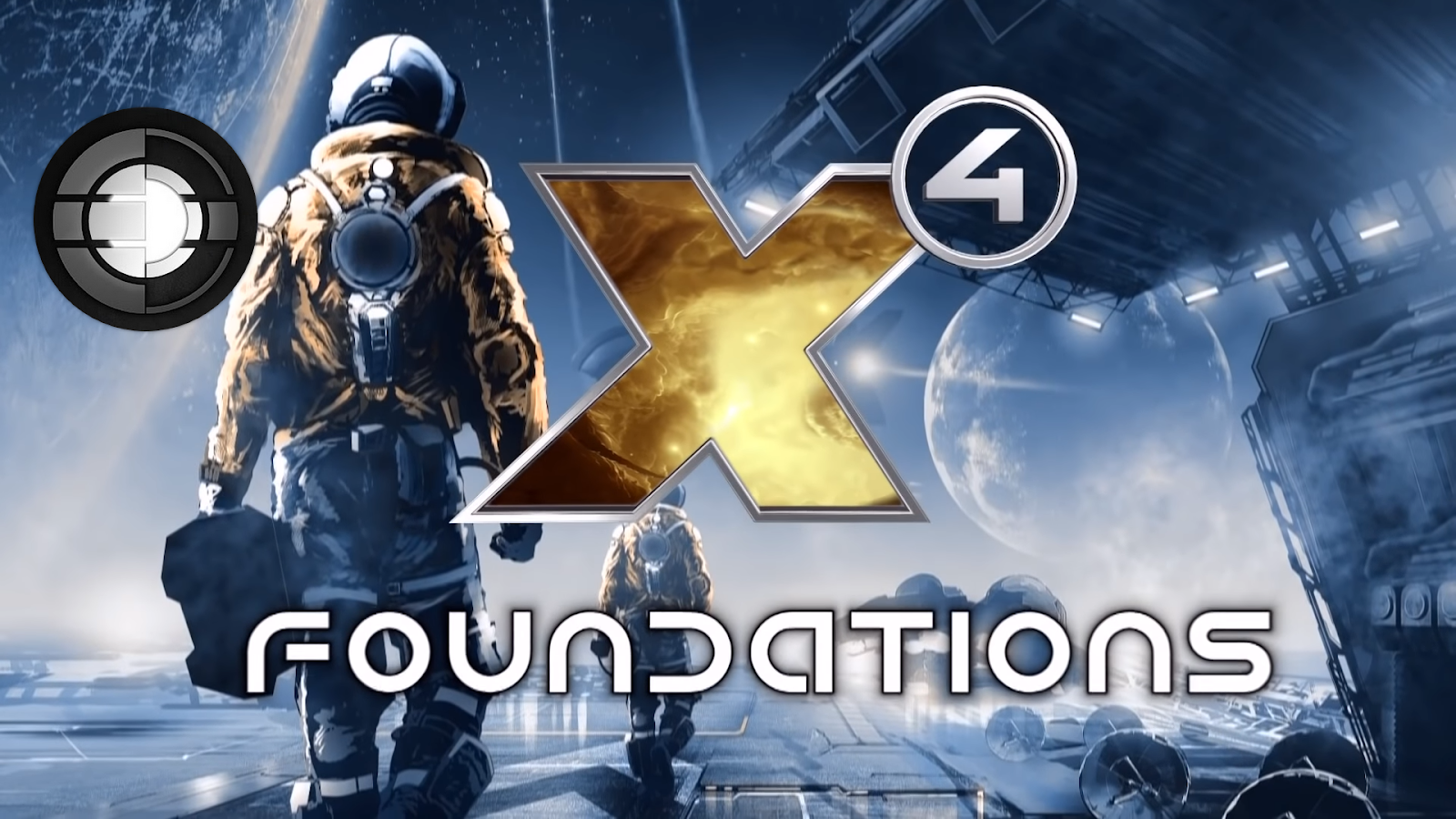 With a ton of information to pass through below as well as trailers, I’ll stop blabbing and let you get to the good stuff!

Würselen, October 1, 2018 – EGOSOFT is very happy to announce the long awaited 4th part of the X series: X4: FOUNDATIONS will be available on Steam and egosoft.com on November 30th 2018!

X4: FOUNDATIONS brings our most sophisticated universe SIMULATION ever. MANAGE an empire or EXPLORE space in first person. FLY EVERY SHIP! TRADE and FIGHT to BUILD your empire with modular station construction and THINK carefully when embarking on an epic journey.


X4: FOUNDATIONS – The start into the X4 universe

X4: Foundations will feature an extremely large universe from day one.
Home to several factions of the Argon, Teladi and Paranid races, each with multiple complex economies.

The Paranid, for example, are a race with very deep religious beliefs, fractured into two competing empires and now raging war against each other.

Then there are of course also a lot of other potential adversaries:

X4: FOUNDATIONS will be available for $49.99 (€49.99) on November 30th.
Starting today you can pre-order the digital Collector’s Edition and get: