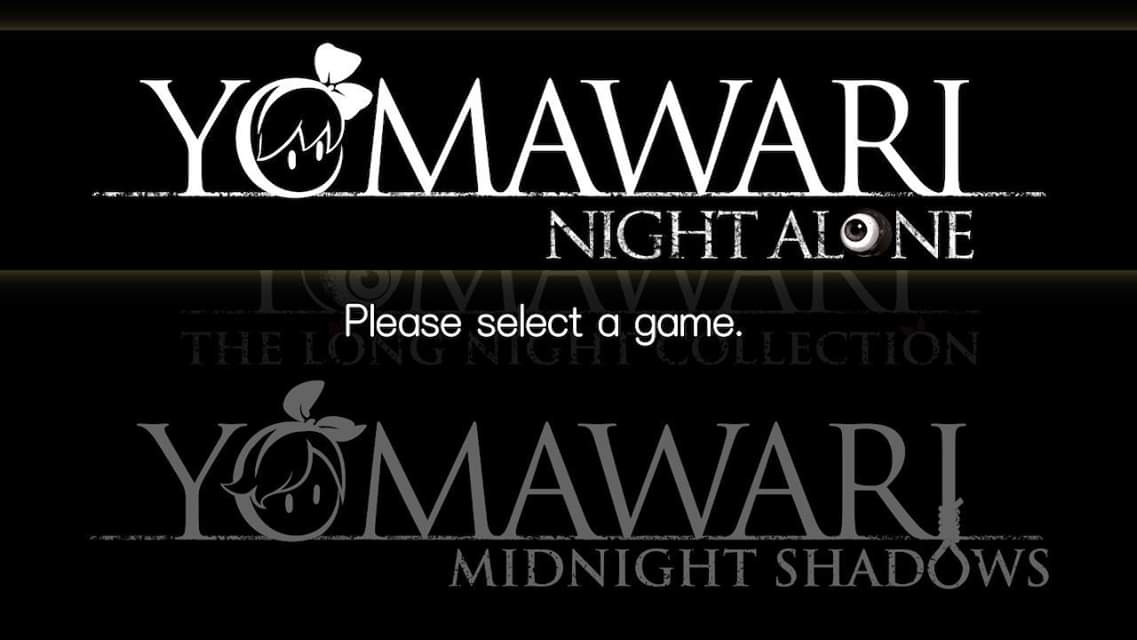 If you’re looking for a scare with a little bit of a cute flare, then Yomawari is the game to play. This survival horror video game was originally released for the PlayStation Vita back in 2016 and has since been ported to the PC and now the Switch. The Switch version comes with two games inside of one. Yomawari: Night Alone and the sequel Yomawari: Midnight Shadows. Both games basically play the same way with only differences in storyline and slight gameplay mechanics.

In the first game you play as a young girl who goes looking for her lost dog, Poro. Her older sister also agrees to go out and look for the dog, but chooses to go searching alone. After hours of waiting for her to return her sis doesn’t come back. She decides to take matters into her own hands and bravely explores the town at night. Only to find out that the town has some deadly secrets once the sun sets.

The gameplay controls are simple and easy to use. You are given a flashlight to brighten up your surroundings and see incoming enemies. Your character can also go around and collect items that are displayed by question mark symbols (?) when they are nearby and exclamation mark symbols (!) when the objects are found or within reach. Some are collectables, others are usable (like pebbles and coins) and some help you progress through the story. 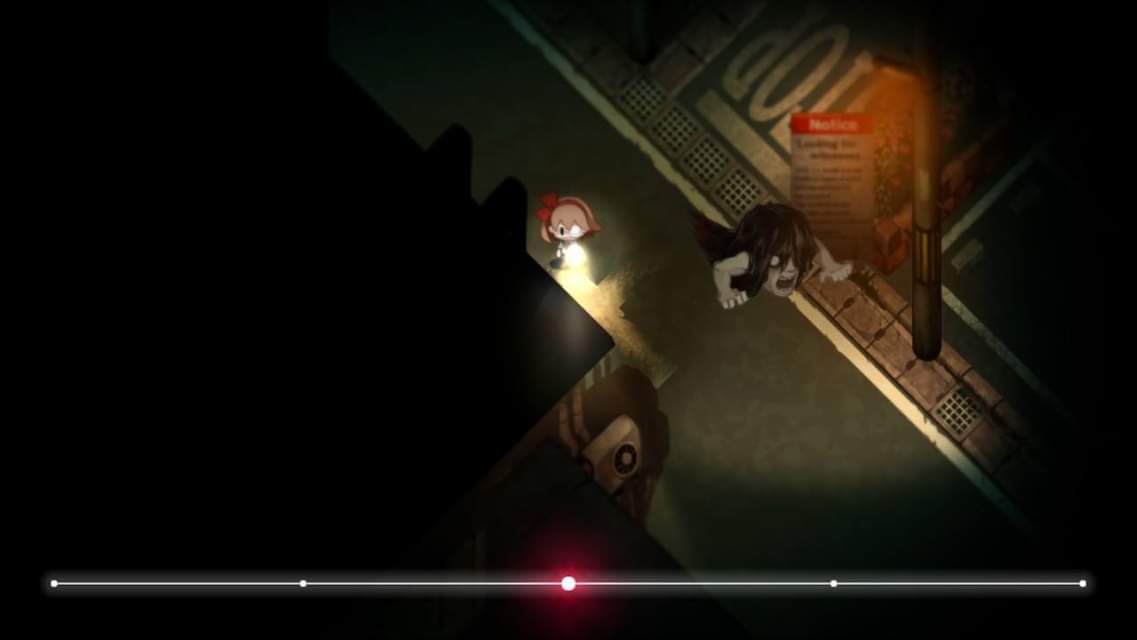 You are given a stamina bar (my worst enemy in any game) that allows your Sprite to run, either from enemies or to move across town faster, but be careful when you’re around the ghost monster as the stamina bar will deplete faster due to your characters fear. Your ‘FEAR’ or ‘INSTINCT’ will also kick in and cause your controller to vibrate when an enemy is nearby, alerting you to trouble. The monsters will chase after your character if she is spotted.

You have no way to defeat them so your only options is to either out run them or hide behind bushes or large street signs. As your character hides you’ll hear their heart beat rapidly or slowly, which indicates if the monster is still nearby or far away. They will also appear as a red blotch walking by. Lastly, you can make a quick save at Jizo statues that are placed along the streets and can also be used to teleport from one statue to the next, as long as you’ve interacted with the statue at least once.

In the second game you play as two girls, Haru and Yui, who decide to go up to the mountains together to get a good view of the fireworks. On their way back home they get lost and separated from each other. Your goal is to reunite the two girls by swapping between the twos point of view in the storyline. The only differences that were added to the second game were extra items to use and special abilities that boost your stamina and run speed. 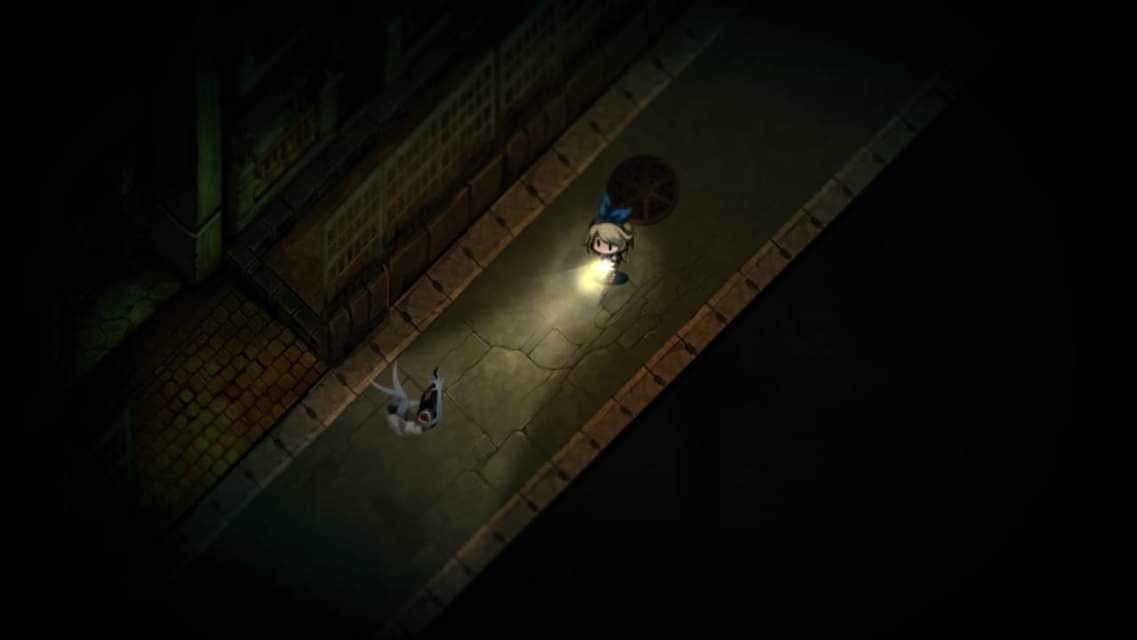 My only complaint about the game is the lack of indication of where your objective is during the whole playthrough. I found myself aimlessly wandering around the streets and clicking around to find ANY clues to help point me into the right direction. Sure you can open the menu and a star icon will blink saying ‘FIND SISTER’ or ‘FIND PORO’ and you could read your diary saying that you need to ‘HEAD TO THE SCHOOL’, but once you’re there your path is usually blocked and… That’s it… Nothing else. Now you must continue to search blindly to find your next motive. It made me frustrated and I thought they would have fixed this problem for the second game, but they didn’t.

Overall the game was good. It was short and sweet to the point. Each game is anywhere from 3-4 hours long and could easily be won in a single playthrough. The jumps are scary and the suspense is killer. Yomawari: The Long Night Collection get my score of 7.5 out of 10 for being cute and frightening.

Now if you’ll excuse me, I have to go turn my power back on due to a sudden power outage. Where did I put that flashlight…? 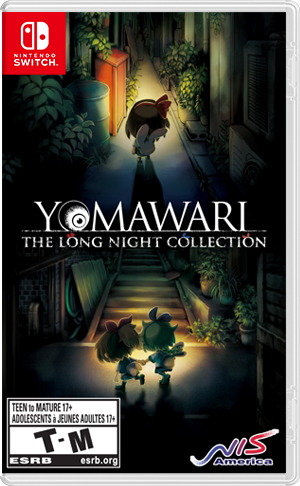