comments Share
You are reading
Memorable Music in Gaming #40 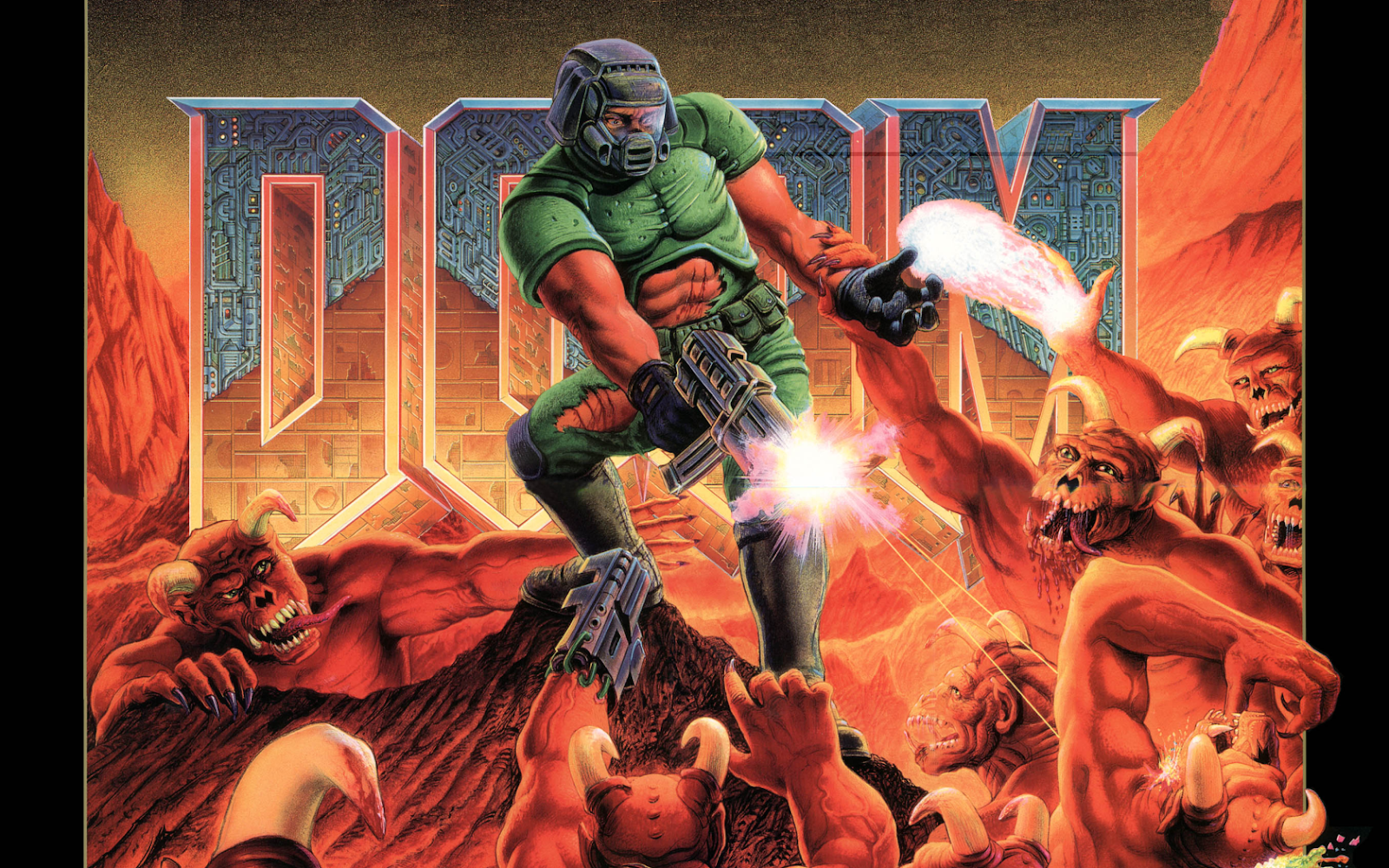 After the last Memorable Music showed a heavy JRPG focus, we thought we would swing the pendulum in the exact opposite direction. Instead of games focused on slower, tactical gameplay with easy, fantasy tunes we bring you the driving music of DOOM.

With an intimidating opening bass line that gives way to a catchy, unrelenting tune that feels as though you’re splashing over water (or is that blood?), this first mission track sounds like a WWE’s wrestler’s intro. While it’s not as iconic as the first DOOM’s opening track, Running From Evil serves as an undeniably awesome debut into the double barreled shotgun carnage of DOOM II.

DOOM II: Hell on Earth (MS-DOS): Shawn’s Got the Shotgun

Named after one of the designers of the game, Shawn Green, this track is my personal favorite from DOOM II. Everything about it is vintage Bobby Prince (the primary composer of the original two DOOM games): the kickass percussions, the bombastic intro, the drones. This track reeks of unflinching confidence that it will kill you irrespective of what you do.

Unlike the other entries on this list, this one has a restrained, almost stealth-like quality to it that, paradoxically, makes it that much more creepy. This one is named after the chief hellspawn creator and prodigy kid at id Softwware, Adrian Carmack. If anything, this track perfectly captures the quiet nature of Carmack.

This one is named after industry veteran and all-around legend, Sandy Peterson. Not much can be said except that it is one thumping, foot-tapping masterpiece.

DOOM 2016 had a soundtrack to die for, all thanks to the tremendous effort of Mick Gordon (my second favorite composer after Akira Yamaoka). Essentially the better parts of heavy metal in video game form, the entire OST is one of recent history’s ultra-finest. Mastermind is nowhere near the standout track, but I wanted to get this one over with so I could finish off this list.

A chilly, hair-raising opening that leads way to the nastiest, dirtiest, muddiest, heaviest, crippling bass sound since the heydays of The Prodigy. This particular track should get more attention!