We, and especially Nick, love our fighting games here at Chalgyr’s Game Room. So when we heard that there’s a 20th Anniversary Edition of the amazing Guilty Gear series? We had to share it! So enjoy the trailer and we’ll bring to you coverage of this amazing series in the near future!

PQube (London, UK) January 18th, 2019 – Arc System Works and PQube have a very special treat for fighting game fans this spring: The original Guilty Gear as well as GUILTY GEAR XX ΛCORE PLUS R will physically release bundled up as the Guilty Gear 20th Anniversary Edition for Nintendo Switch. Additionally, both games will be available as separate digital versions and Guilty Gear will release for PlayStation 4.

Run it back with your main characters and friends from the 90s or discover where one of the best and mechanically richest fighting games descends from – at home and on the go!


Guilty Gear
In 1998, one game made huge waves within its genre: Guilty Gear for the original PlayStation. Spectacular special moves that brought the console to its limits, a hardrock soundtrack that still has to meet its match, innovative mechanics and unique charactersthat kicked off an incredibly complex and epic anime story will equally fascinate fighting game fans today, as it did 20 years ago! 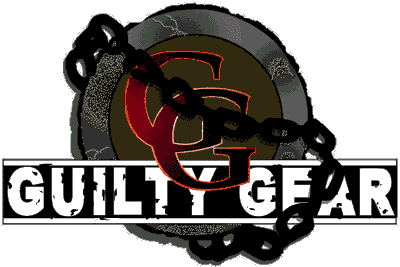 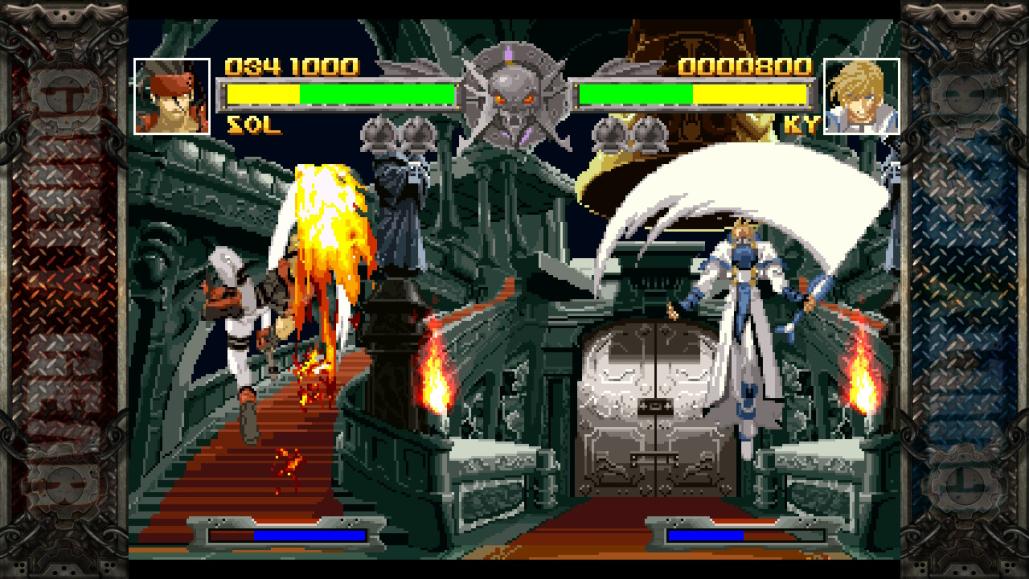 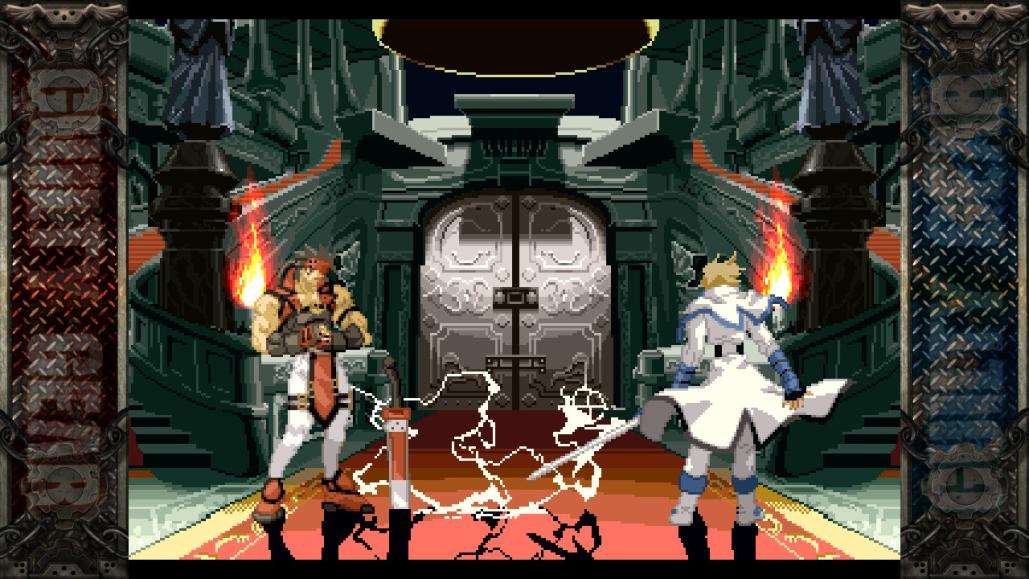 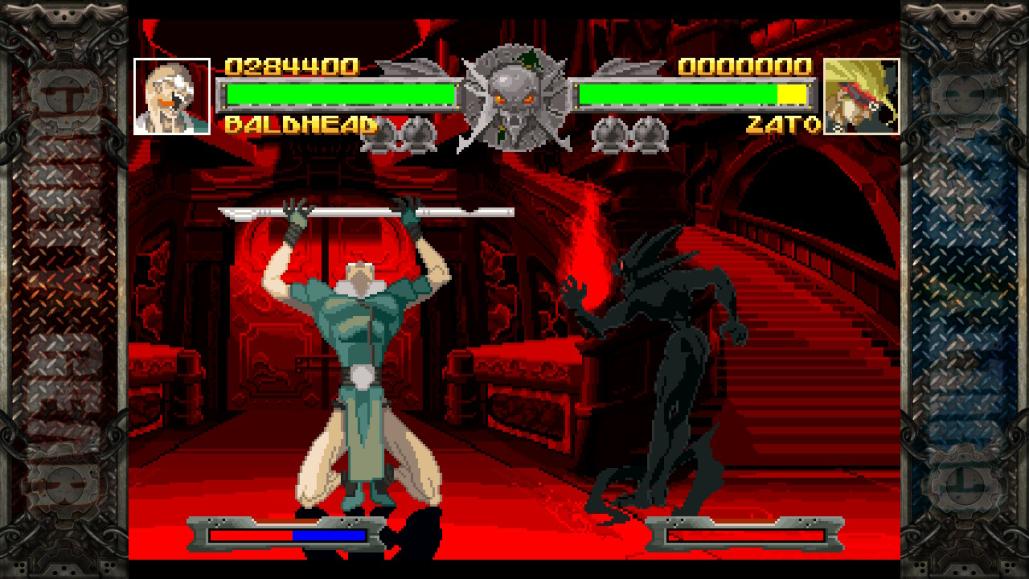 GUILTY GEAR XX ΛCORE PLUS R
First released in 2008 in Japan, GUILTY GEAR XX ΛCORE PLUS R is the final installment and epitome of the Guilty Gear XX series that polished everything introduced in the 12 previous installments to reach optimal balance. Mechanics like the universal overhead attack “Dust” as well as “RomanCancel”, which allows players to cancel all kinds of actions and therefore increases their options dramatically, set the bar for the series’ sequel: Guilty Gear Xrd. 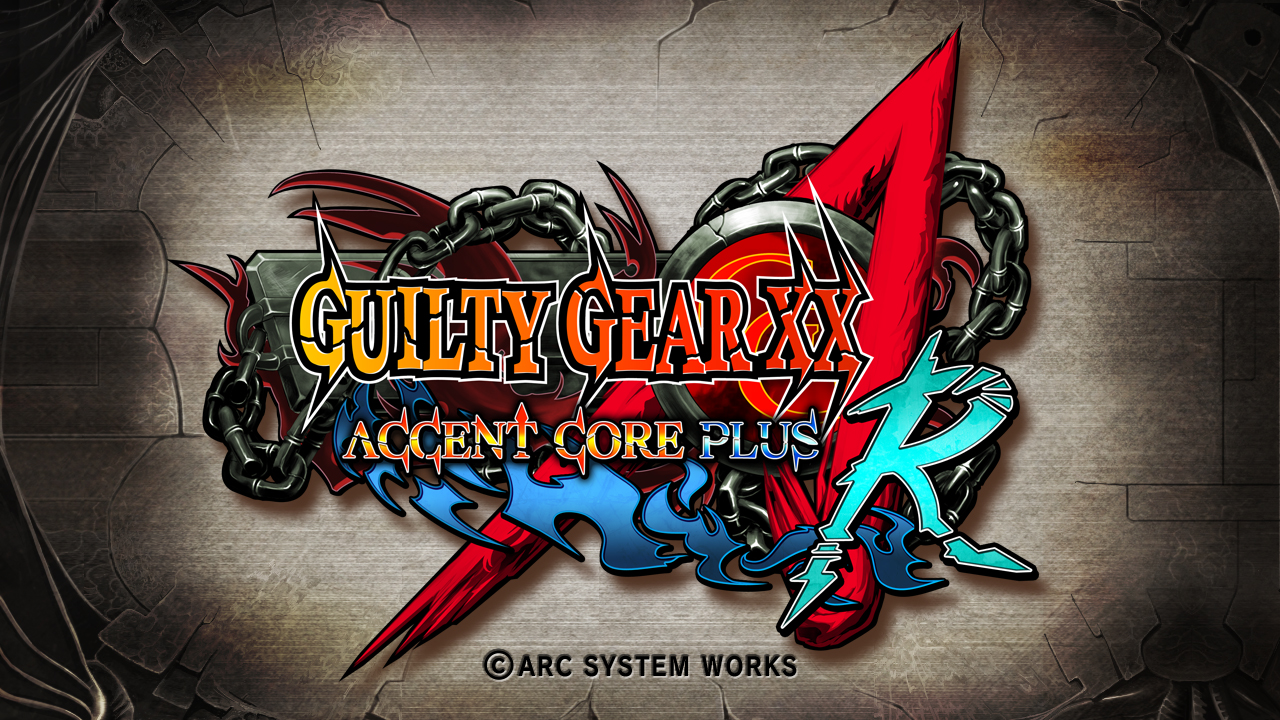 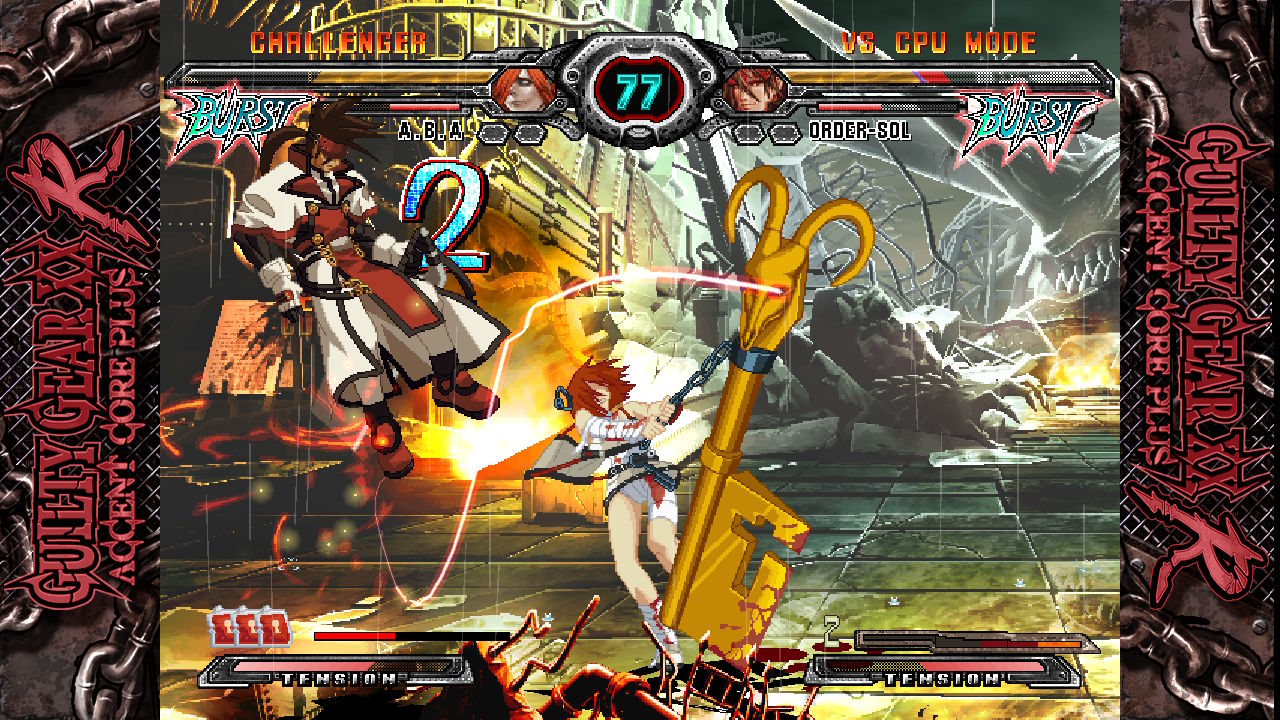 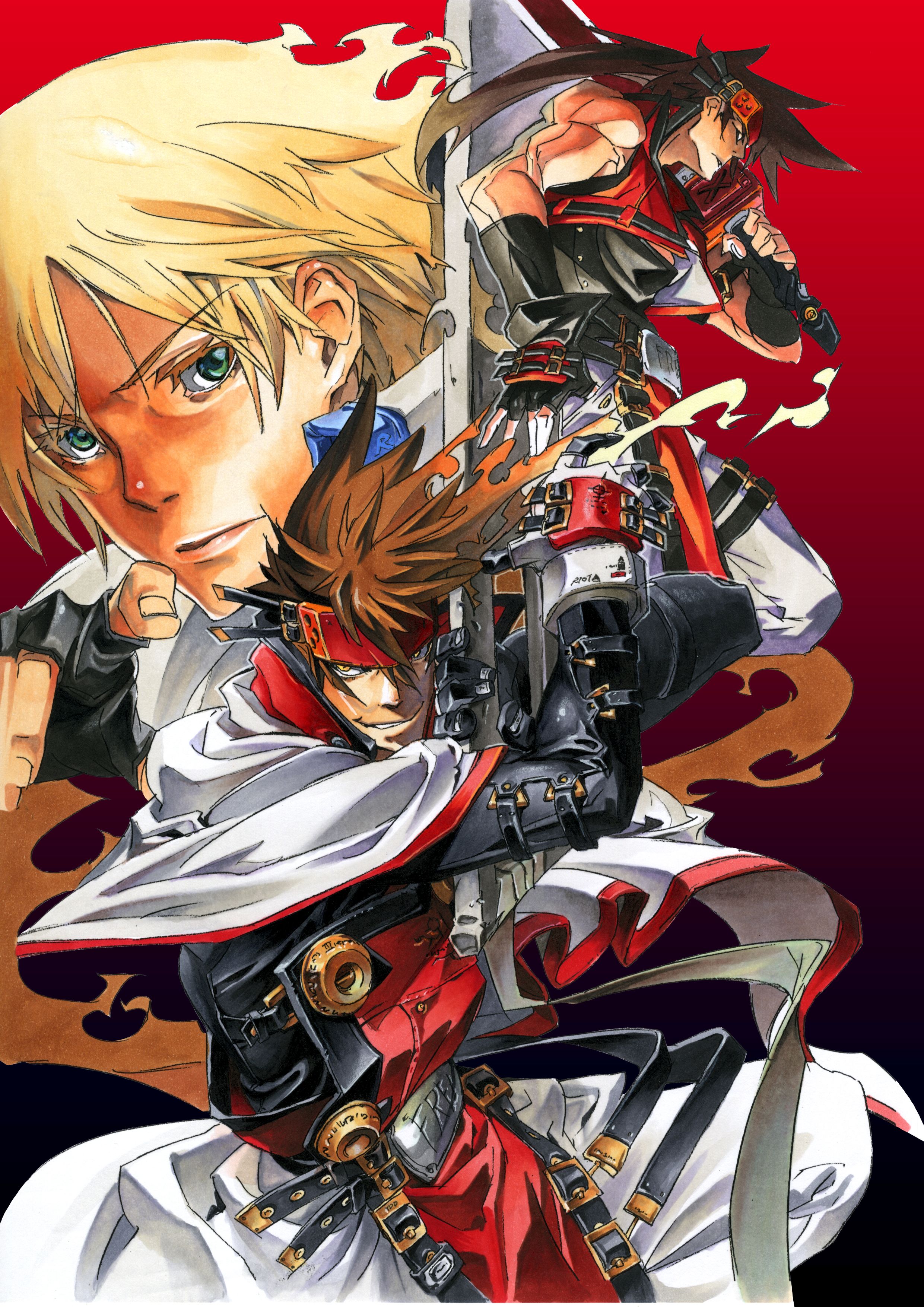 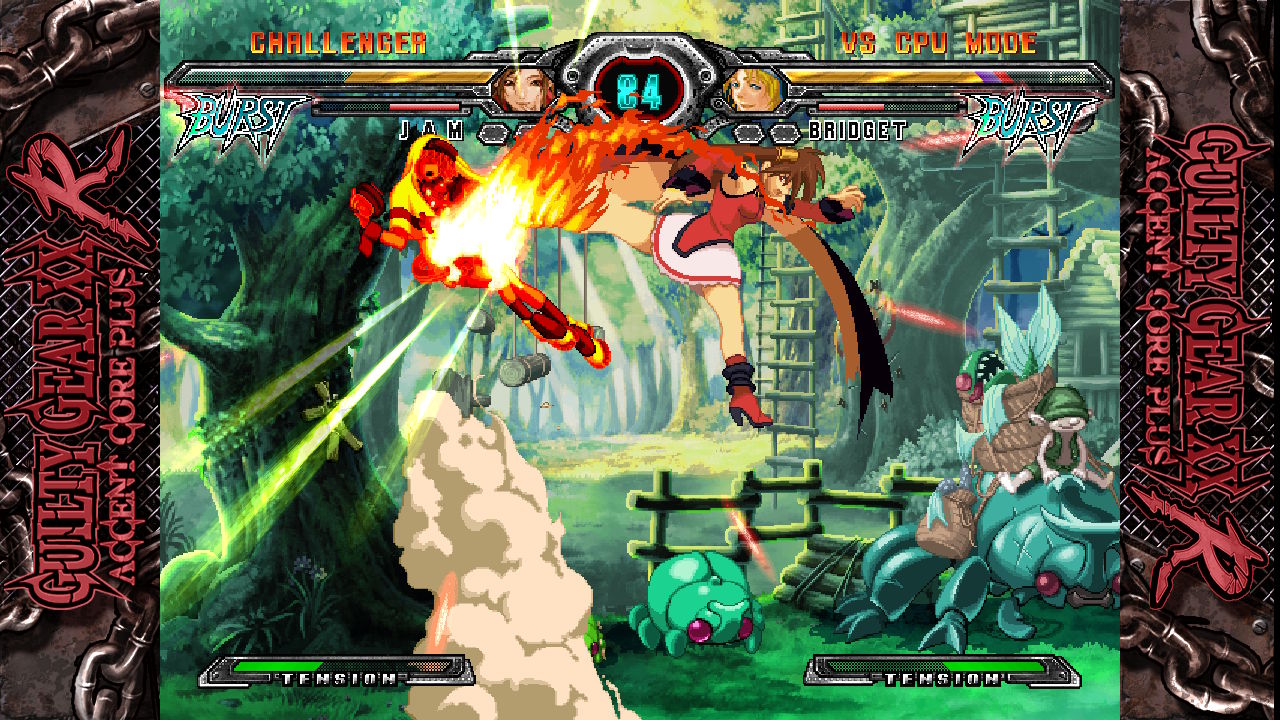 Stay in the loop on everything Arc System Works on Twitter https://twitter.com/ArcSystemWorksU as well as Facebook https://www.facebook.com/arcsystemworksu/ and the official homepage: https://arcsystemworks.com/

About Arc System Works
Arc System Works is a Japan-based game development company, renowned for their unique and highly artistic 2D fighting action games. They have a proven track record with their big hit series: Blazblue and Guilty Gear, among many other games of all kinds of genre under their belt. From planning to production to marketing, Arc System Works believes in constant value-adding for their products, striving relentlessly towards the aim of staying ahead in the forefront technology of gaming, and producing flavourful character designs to form the foundation of their extensive Intellectual properties. https://arcsystemworks.com/