Romance amidst a nightmare that recurs every 100 years: Visual novel WORLDEND SYNDROME announced
Character design by Yuki Kato, lead artist of BLAZBLUE
PQube (London, UK) January 21st, 2019 – Arc System Works and PQube are excited to announce the romantic mystery visual novel WORLDEND SYNDROME, coming to Nintendo Switch and PlayStation 4 in 2019. Developed by the studio famous for not only exceptional fighting games but also a variety of outstanding indies, WORLDEND SYNDROME combines the thrills of love and mystery. Meet the beautiful characters designed by Yuki Kato, lead artist of the BLAZBLUE franchise, explore the picturesque seaside town and discover a nightmare that seems to recur every 100 years.
Check out the announcement trailer: 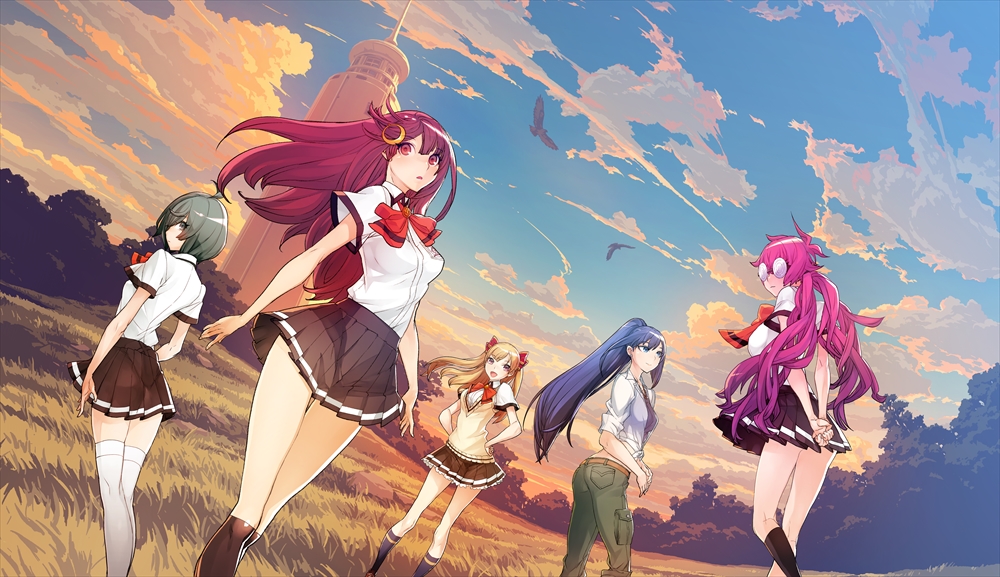 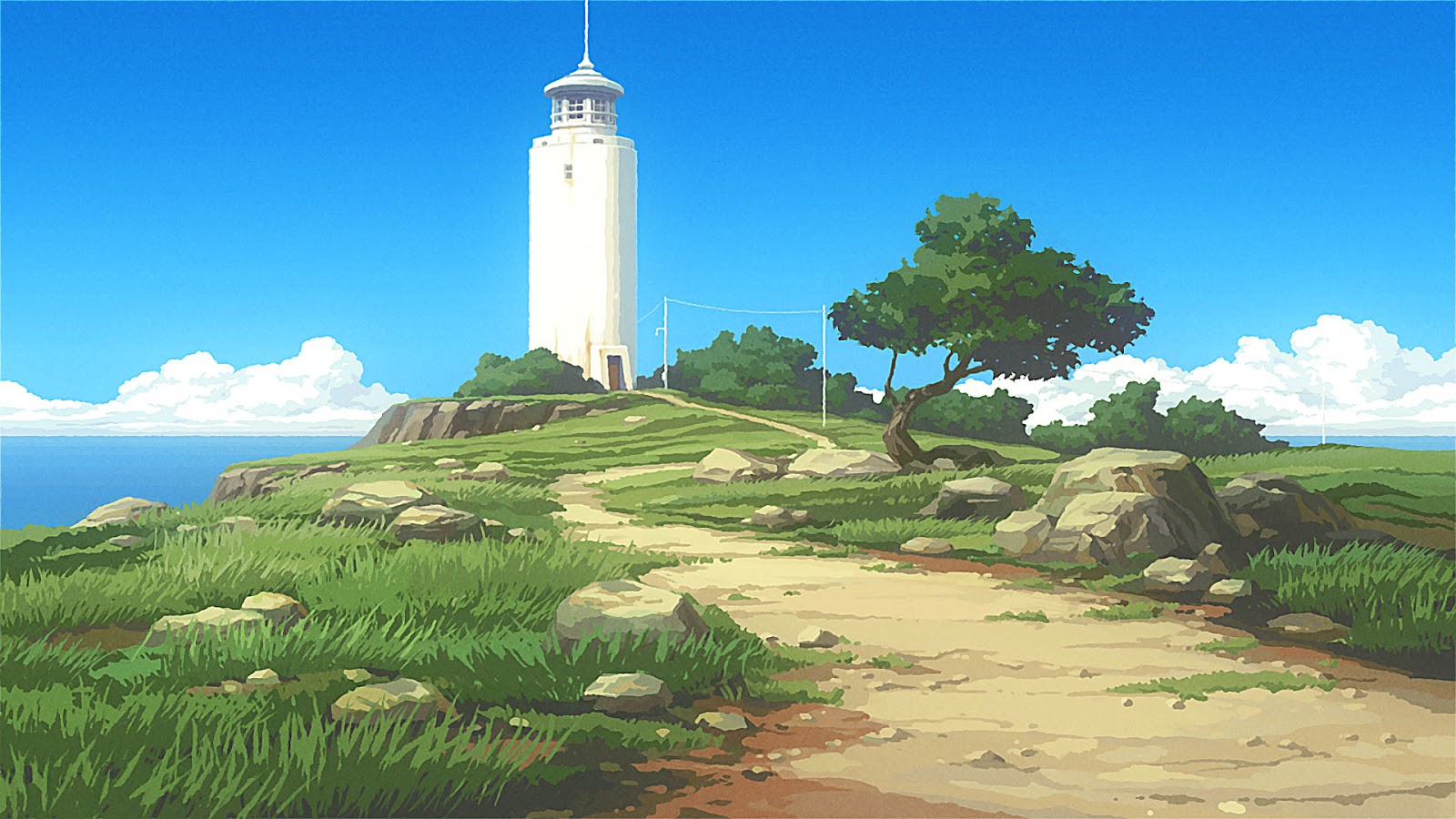 “The smell of the sea, the sound of the waves – Mihate-chou is a gorgeous town!”, the new transfer student thought as he walked to his new home for the first time. The years at his former school had not been particularly pleasant, so he was happy to find a scenery that seemed to be colorful and bright – almost inviting. 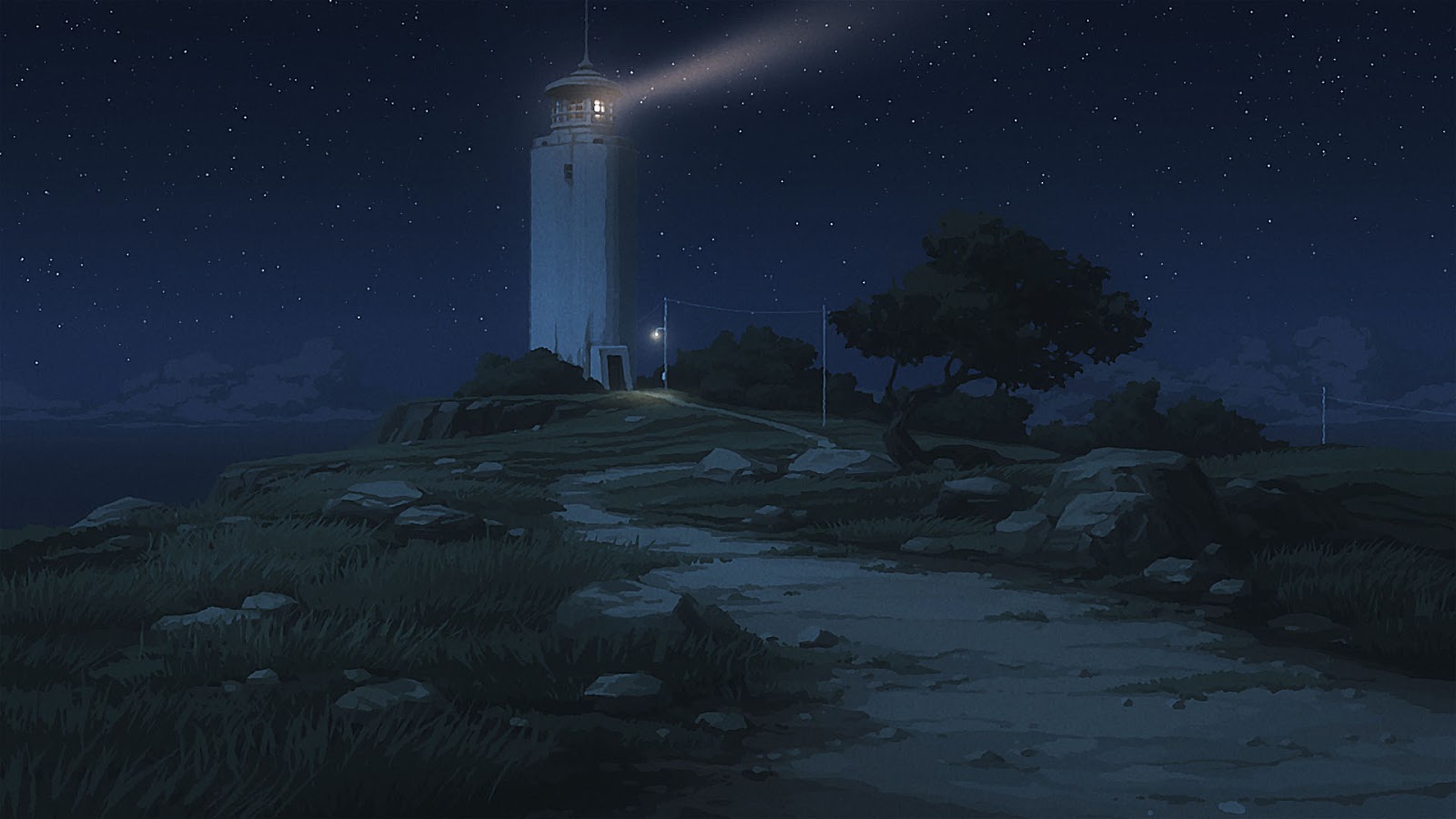 98…
A rope tightens around a neck. 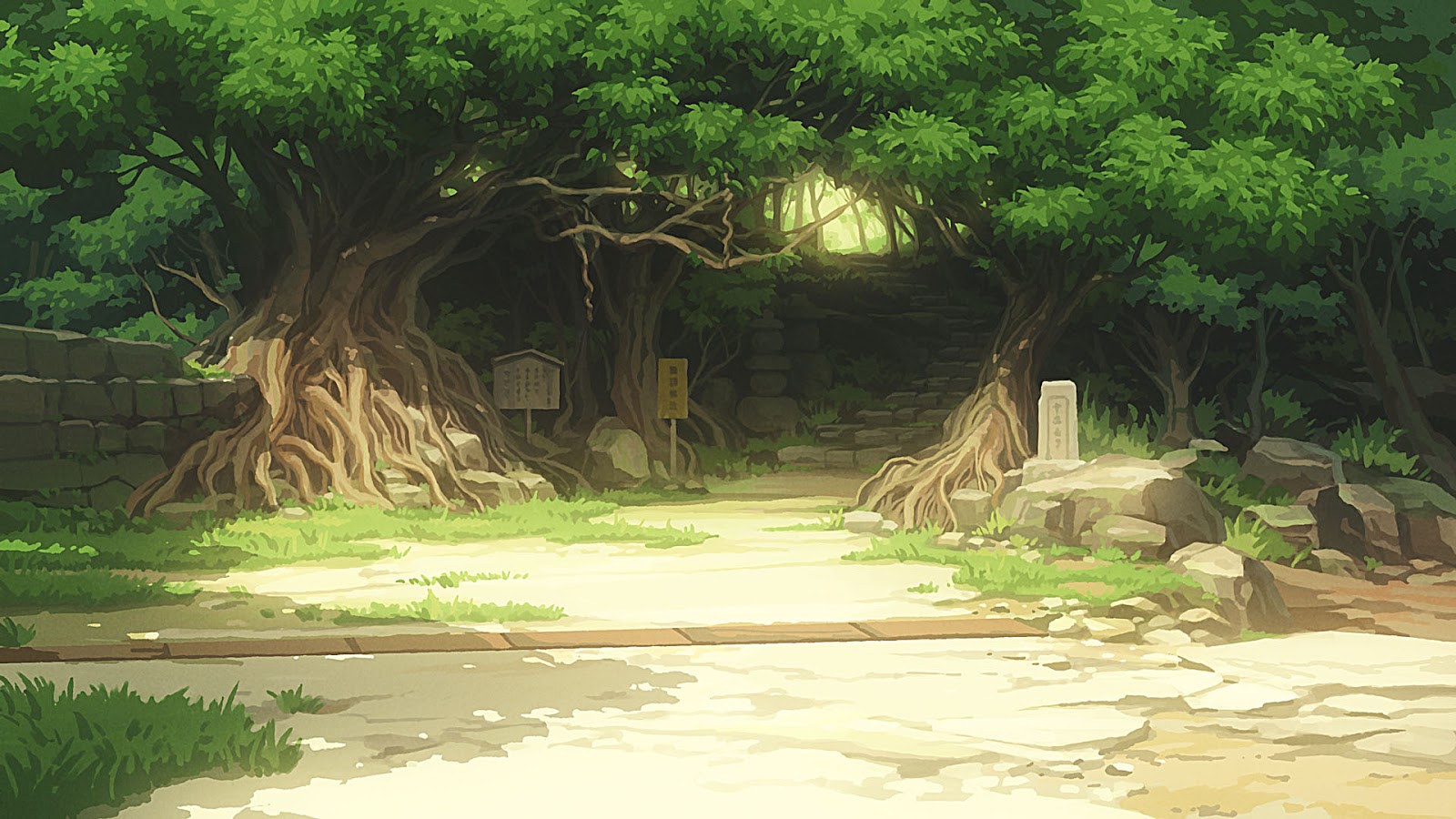 As the first weeks passed, the exchange student grew more and more skeptical, as life has taught him that every rose has its thorn. What could this town’s “thorn” be? He found friends in class, joined a club, enjoyed coming home after school and some girls even seemed to be interested in him. This place was too perfect to be true and he started to become scared of what was hiding below its surface. 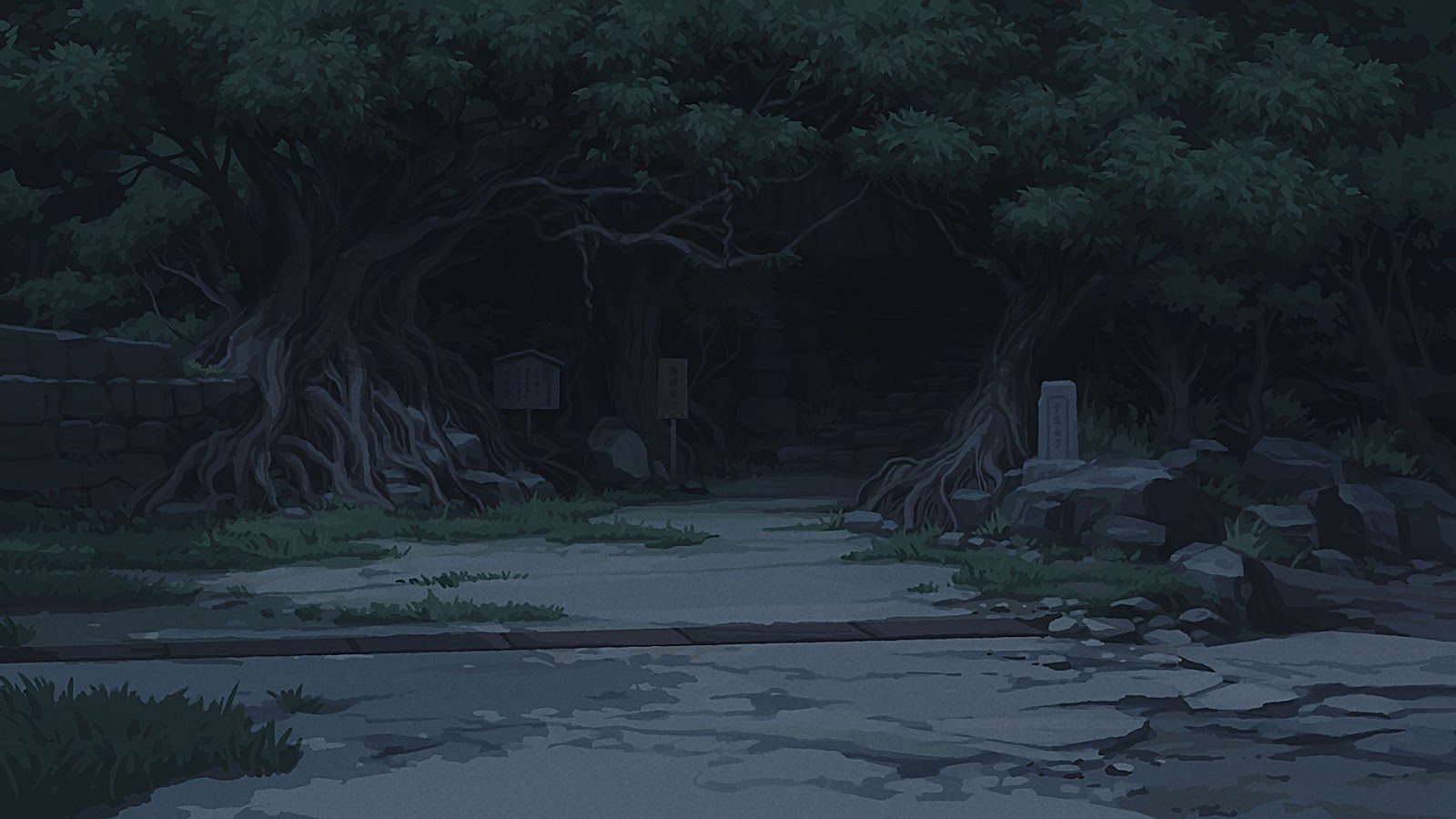 99…
A knife slowly cuts into skin.
Disappearance incidents and corpses coming back to life every 100 years? What. A. Joke.
100. More information about WORLDEND SYNDROME will be released soon. The visual novel is coming to Nintendo Switch and PlayStation 4 in 2019.
Check our #Worldendsyndrome on social media!
For more information and the latest news, follow us on Twitter, Facebook, Twitch, and Instagram or check out our homepage: http://pqube.co.uk/
Also make sure to follow Arc System Works on Twitter, Facebook, Twitch, Instagram, and the official homepage: https://arcsystemworks.com/
***
About Arc System Works
Arc System Works is a Japan-based game development company, renowned for their unique and highly artistic 2D fighting action games. They have a proven track record with their big hit series: Blazblue and Guilty Gear, among many other games of all kinds of genres under their belt. From planning to production to marketing, Arc System Works believes in constant value-adding for their products, striving relentlessly towards the aim of staying ahead in the forefront technology of gaming, and producing flavorful character designs to form the foundation of their extensive Intellectual properties.
https://arcsystemworks.com/
About PQube
PQube is a publisher, distributor, and service provider for the interactive entertainment industry with a global reach through UK, Europe, Middle East, Australia, and North and South America from its offices in Letchworth, Paris, Bristol, and Bawtry. As a licensed publisher with Sony, Valve and Nintendo and Apple, PQube’s software division publishes and distributes games for PlayStation 4, PlayStation Vita, Nintendo Switch, iOS, Android, PC and digital download and has established a track record of success with major franchises including: Gal*Gun, Chaos:Child, Valkyrie Drive, Cat Quest, White Day, Root Letter, BlazBlue, Guilty Gear, MotoGP, Ride, MXGP, Harvest Moon, Senran Kagura, and Steins Gate. PQube’s hardware division designs, manufactures, and distributes consoles and accessories including the brand-new Atari ‘Retro’ range, Sinclair ZX Spectrum, SmartBoy, Retron 5, SupaBoy SFC, Sega MegaDrive, Atari Flashback, and Blaze Tab. We thank all our partners and acknowledge all game names, brands, and trademarks as properties of their respective owners. pqube.co.uk/games
Facebook Twitter Pinterest E-mail
Previous article DYNASTY WARRIORS 8: Xtreme Legends Definitive Edition - Switch Review
Next article Fate/Grand Order - News