You are reading
New Content Unleashed for Sinner: Sacrifice for Redemption

HONG KONG – Feb. 19 2019 – Sinner: Sacrifice for Redemption, the boss battler from publisher Another Indie and the AAA veterans at developer Dark Star Game Studios, brings new challenges and content to the arena today on Discord and Steam alongside its Steam launch. Nintendo Switch, PlayStation 4 and Xbox One will receive the free content update before the end of this month.

Adam’s quest for redemption continues with the addition of a new non sequitur boss to defeat – a giant armored chicken. Armed with a deadly peck and minion-spawning eggs, Cowardly Modic pits Adam against his fowl-est challenger yet. Two new weapon sets, twin swords and a sword and shield combo, add fresh options to an already powerful arsenal, each harnessing the power of conquered bosses. 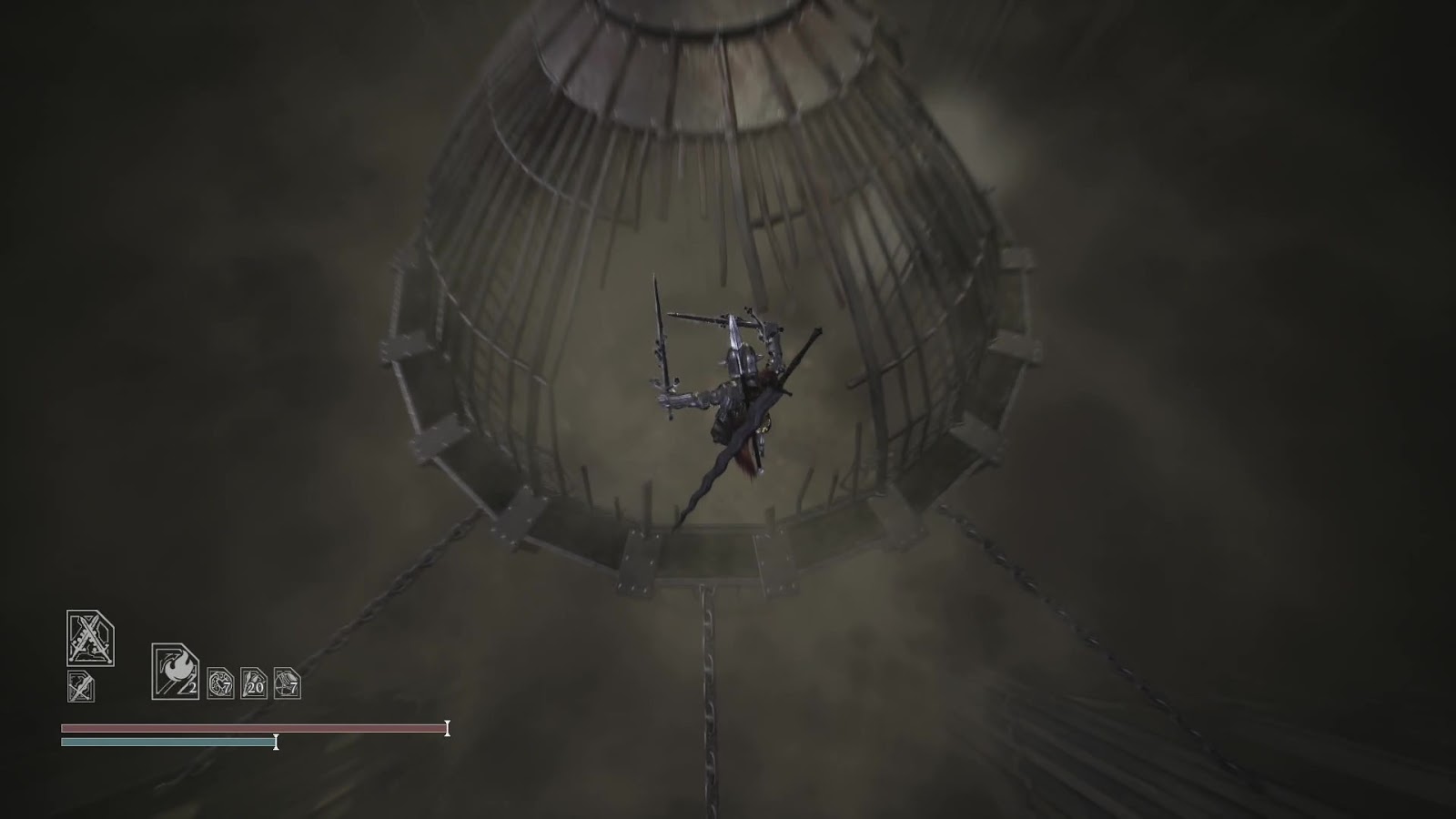 In addition to a new boss and weapons, three more challenges await in New Game+. The Trial of Speed grants Adam swiftness in exchange for losing invulnerability during dodge rolls, while the Trial of Consequence restricts Adam to a single life and Trial of the Sinner fuses both into the ultimate test of skill.

“We couldn’t bring Sinner to Steam without a bit of fanfare, which is why we’ve released our biggest update across all platforms,” says Iain Garner, director of developer relations, Another Indie. “The new boss is unlike anything players have seen before, and the rest of the added content expands the difficulty so that even the most battle-hardened warriors will have something to look forward to.” Embark on a journey through a macabre world and take on specters of past misdeeds, each based on one of the seven deadly sins. Each boss demands a sacrifice, weakening Adam and making each fight harder than the last. With an array of weapons at his disposal and endless paths through to the final boss, Adam’s journey can be customized to fit any playstyle. 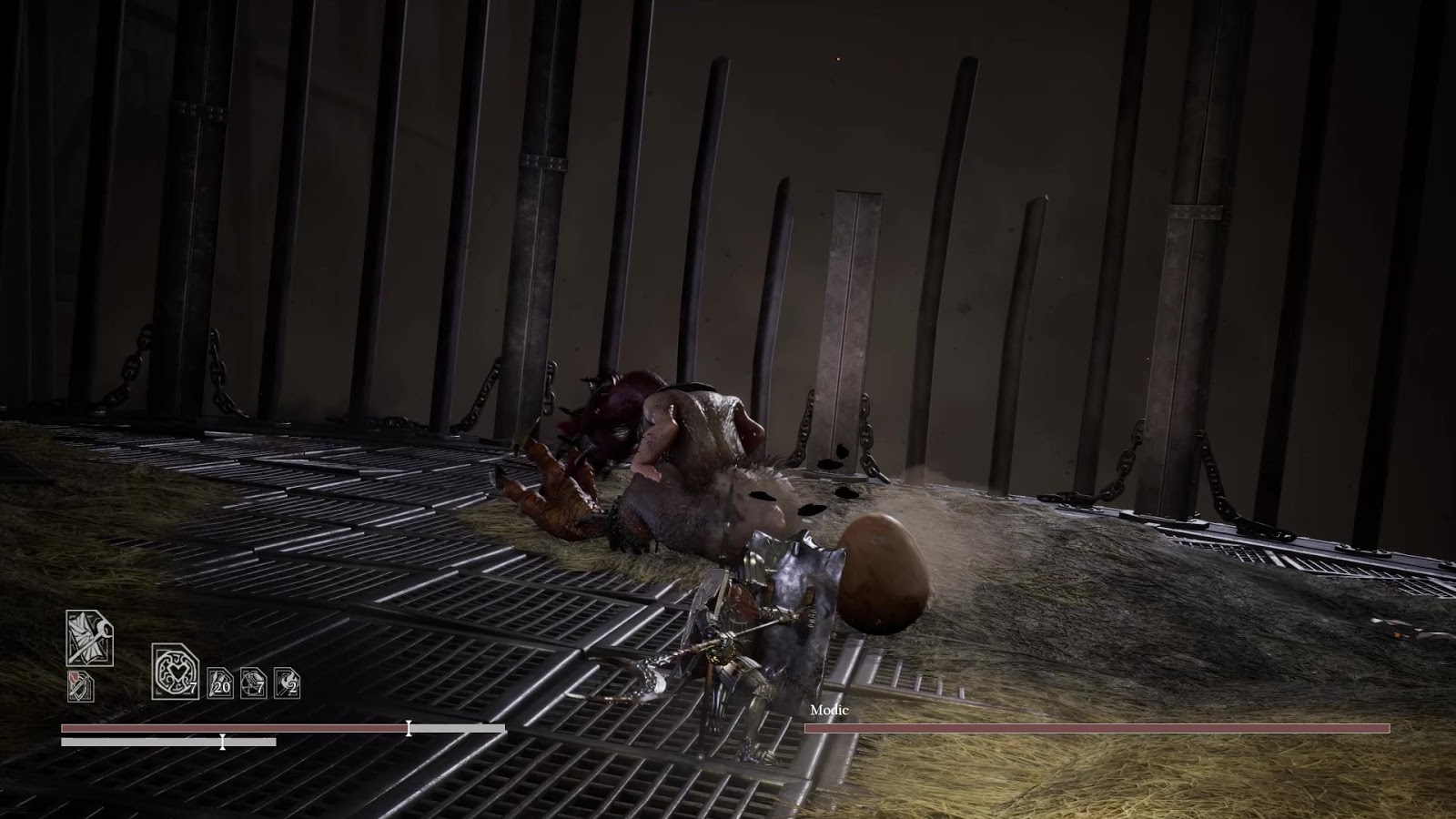 Sinner: Sacrifice for Redemption is available on Xbox One, PlayStation 4, Nintendo Switch, Steam and Discord for $18.99 in English, Spanish, German, French, Chinese (Simplified and Traditional), Japanese, Korean, Portuguese and Russian.

Headquartered in Mongkok, Hong Kong, Another Indie believes that language and geography shouldn’t be an obstacle to gamers who want to enjoy the best that the world has to offer and strives to bring to the west the best games coming from China and Southeast Asia.

Facebook Twitter Pinterest E-mail
Previous article Want to win a copy of Tale of Enki: Pilgrimage for the PC? Now's your chance!
Next article Song of Memories - PS4 Review