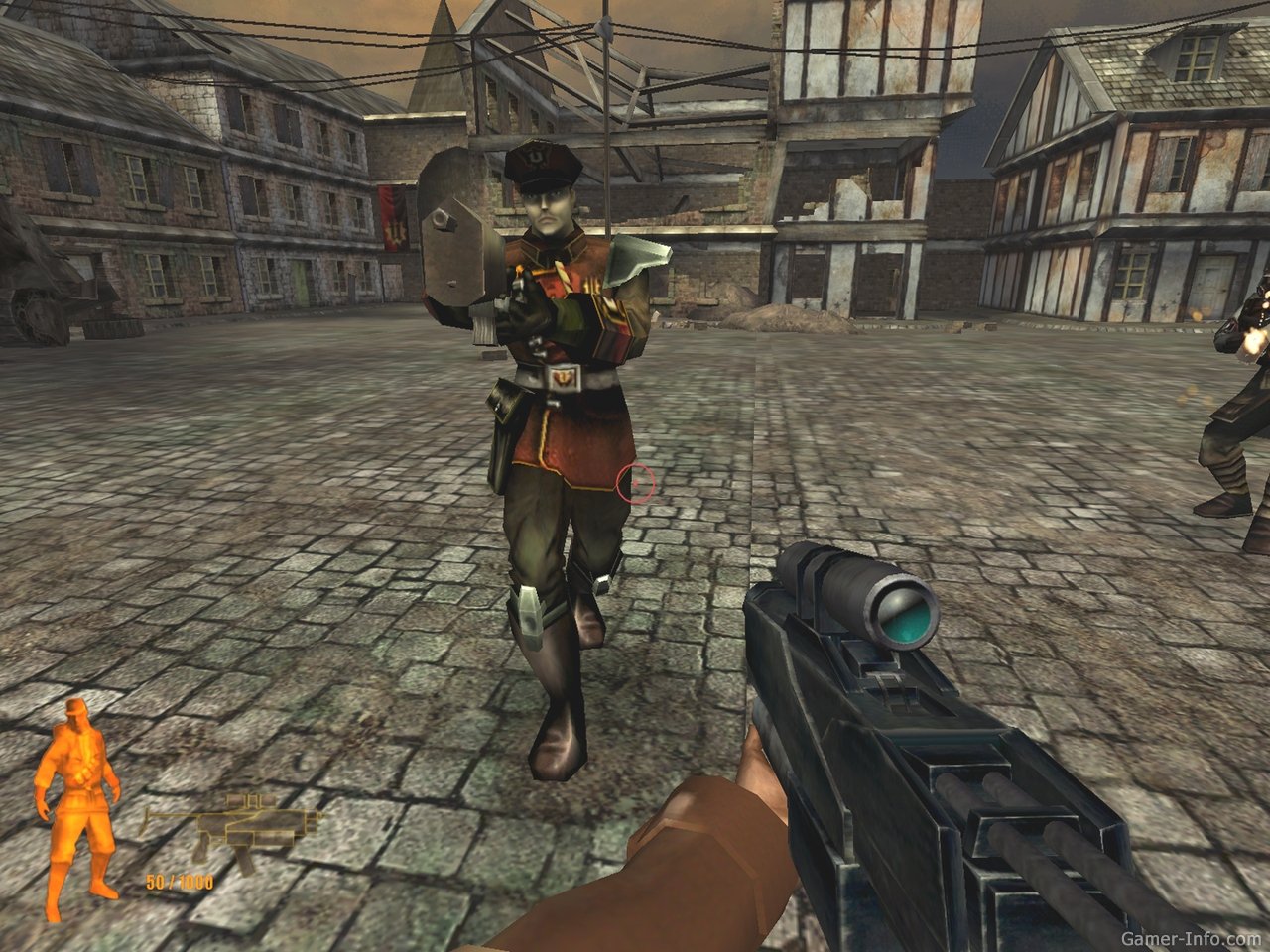 Dozens of first person shooters have been produced since the 1990s, when the genre first appeared. Most of them follow standard rules that make them enjoyable even when they are of average quality. World War Zero is one of those average games that offer a few hours of mild amusement and then they are forgotten.

The story takes place in an alternate Earth, about fifty years after the first World War begun and …never ended! It seems that Britain, France and the United States did not defeat Germany and Austria in time and a new force emerged: Russia, which tries to control all Eurasia. The war has been waged for decades and the hero is an officer who undertakes a crucial mission involving the construction of a secret weapon. It is a pity the designers did not take advantage of the game’s unique premise and made it look and play like any other first person shooter. The only thing that shows you are in an alternate world is some text-only, repetitive radio messages and the fact that you fight soldiers dressed in Russian uniforms.

The action starts in the trenches and soon you go to other places, such as an occupied town and an armored, gigantic train. Unfortunately, most locations you visit are generic and boring, for example, empty, repetitive buildings and tunnels. The graphics are average at best, including the blocky character models. As for the sound, there is no music and the moans of dying enemies sound silly. 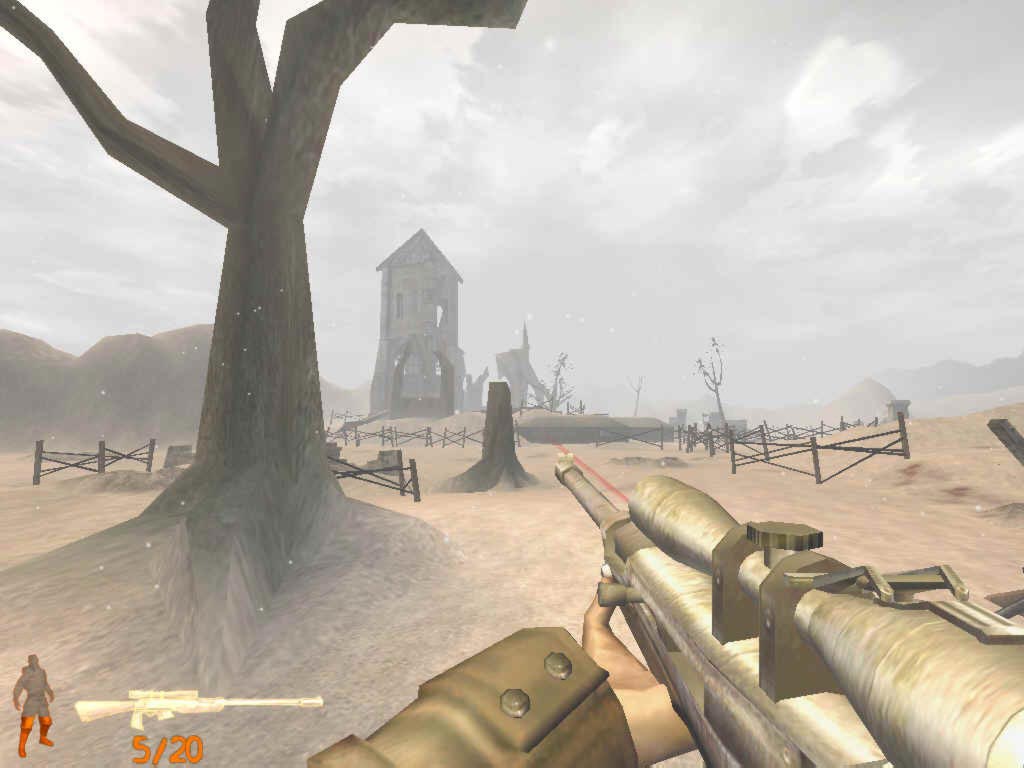 The gameplay focuses on marching forward and shooting anything that moves. I liked it when I had to escape a prison lab and find a gun immediately or activated a crane to jump on a departing train but most of the time the action is unexciting. Occasionally you are asked to kill an enemy officer and there is only one boss, at the end, which needs about 30 rockets to die; at first I thought I had encountered a bug! The level design is linear and exploration is very limited.

There is an auto aim mechanism, however, it is so effective it requires no skill on behalf of the player: when you point your target near a foe it locks onto him automatically and all you do afterwards is keep the fire button pressed. Weapons include a shotgun, a flame thrower, a rocket launcher and a sniper rifle although most of the time you use the assault rifle, which is deadly at close or long range. You find plenty of ammo lying around and save points that look like radios. Do not play the game on the easy difficulty, though, because it is almost impossible to die.

World War Zero is a first person shooter that does only what is necessary. Though it is highly playable and offers fast action, its production values are mediocre and there are many shooters on PS2 which are certainly better. I am afraid this war will never end…