Like a lot of other titles having previously been released on the consoles, Battle Worlds: Kronos is the latest to be seeing its final port over to the “newest platform”, the Nintendo Switch. With the original release being not all that long ago, this battle for Kronos won’t really be seeing new features short of being able to play it in a handheld mode.

Battle Worlds: Kronos is an interesting one. Using hex based movement, you’ll be battling it out for both survival and dominion on a planet named Kronos. Kronos is an “uninhabited” planet used as the field of battle for deciding the next Emperor in a war of succession. Being told that a part of your forces have been decimated by someone not in the running, you make your way planetside only to find out that the ones currently attacking you are the ones that sell you the weapons that you and your other opponents use to pummel one another into dust.

The premise to the overall is neat. While on one hand it could be viewed as, oh cool, they have war games to decide who’s going to be the next leader, on the other it’s a real war and whoever is taken out dies. A bit like the original Fire Emblems in that regard, you don’t just send in your troops as if you lose them, they are gone. This puts a bit more stress on doing it right… or doing it twice once you’ve re-loaded your game after being annihilated. 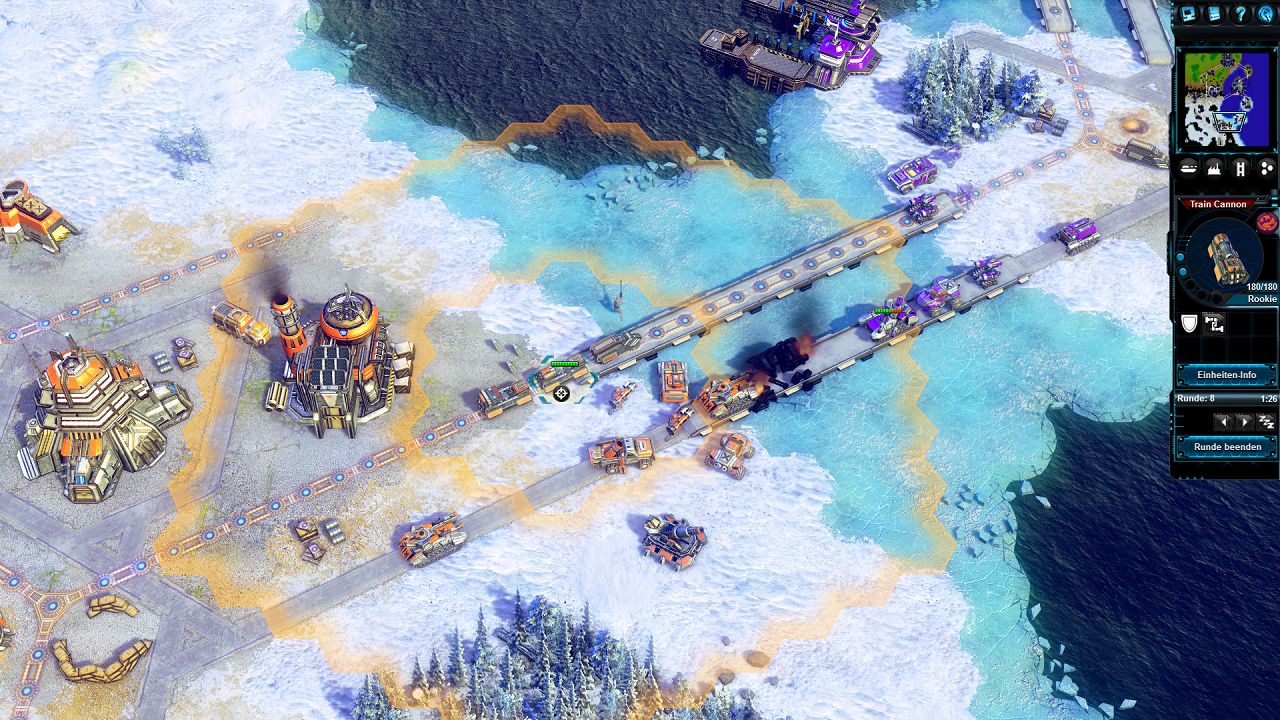 Battling for Kronos isn’t easy and you are told this from the very beginning. It’s hard. In some cases it may even be too hard. That disclaimer out of the way, the devs have also provided a slew of tutorials for how to survive and win this war if you are good enough. Even the learning curve is steep because after the first few steps you’re already in some heavy enough battles that could cost you even just the first mission.

With the tutorials there however, there’s a transition that may not have been the best for consoles. Often times I found myself wishing for a mouse in order to zoom in and out, pan to the left or the right, and even see which unit should be the one that I want to use in order to make an attack. There are a fair amount of models that look the same though their attack radius are quite different so if you make a move to attack and realize that it was the wrong one, you’ve just missed out on a whole turn.

On top of that, there’s also the issue where you think you’re about to click on another unit and instead move the one you thought you had unselected. I wish that I could say that happened once, but it happened a lot costing me a few units in the process as they were no longer in range for attack. So really, you have to fully move one unit, either twice or move and attack, and then go onto the next one. You can’t just line everything up where a unit could hit A or B and then let loose. 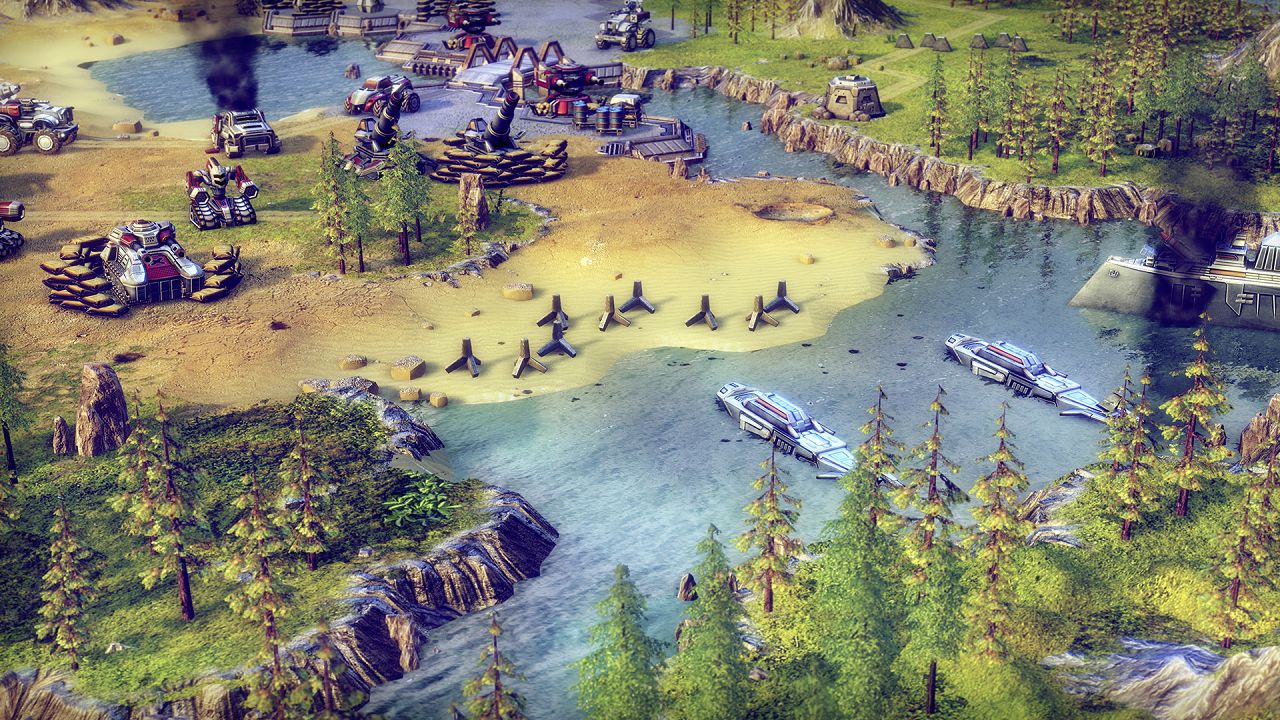 The turns themselves last as long or as short as you want them. Every unit has two moves but you don’t need to use them all. Of the two moves, there are two options. You can either move and then move again if you are either scouting the terrain or moving into position. Or, you can move and you can attack. I personally would have enjoyed being able to attack twice, but as you get to move all of your units before it’s the enemies turn, that would have been unfair even if the odds are stacked against you.

So while there’s nothing really wrong with Battle Worlds: Kronos, it's steep entry may be too high for some and the UI could use a bit of work. I loved the concepts behind it but I would have preferred something somewhere in the middle ground of it all.