You are reading
Layers of Fear 2 – XB1 Review

Bloober Team deserves a lot of credit for taking their surprise hit Layers of Fear and creating a sequel that manages to feel new and different, while still understanding what it takes to put a chill down a person’s spine.

To me, Layers of Fear was one of those unexpectedly good games that just caught people by surprise. There were jump scares, but they were also genuinely creepy and not just an assault of noise, music and movement when you least expected it. However, as much as I enjoyed the first title, there were times I felt the development team just played things a bit too safely.

Enter the second chapter, and we have a game that shares some structural similarities to the first, but I appreciate that there were more chances taken. The biggest difference right away is the medium focused on. In the first game we followed a tortured artist and here we have an actor. There is something about the movie setting that works better within a video game. Maybe it is just the static nature of paintings versus movies. There is more life, more to see, more to hear in this sequel, and that benefits this second outing greatly. Additionally, the setting on an ocean liner is great – it is remote and terrifying in its own right, because to an extent it limits your character from the ‘real world’. 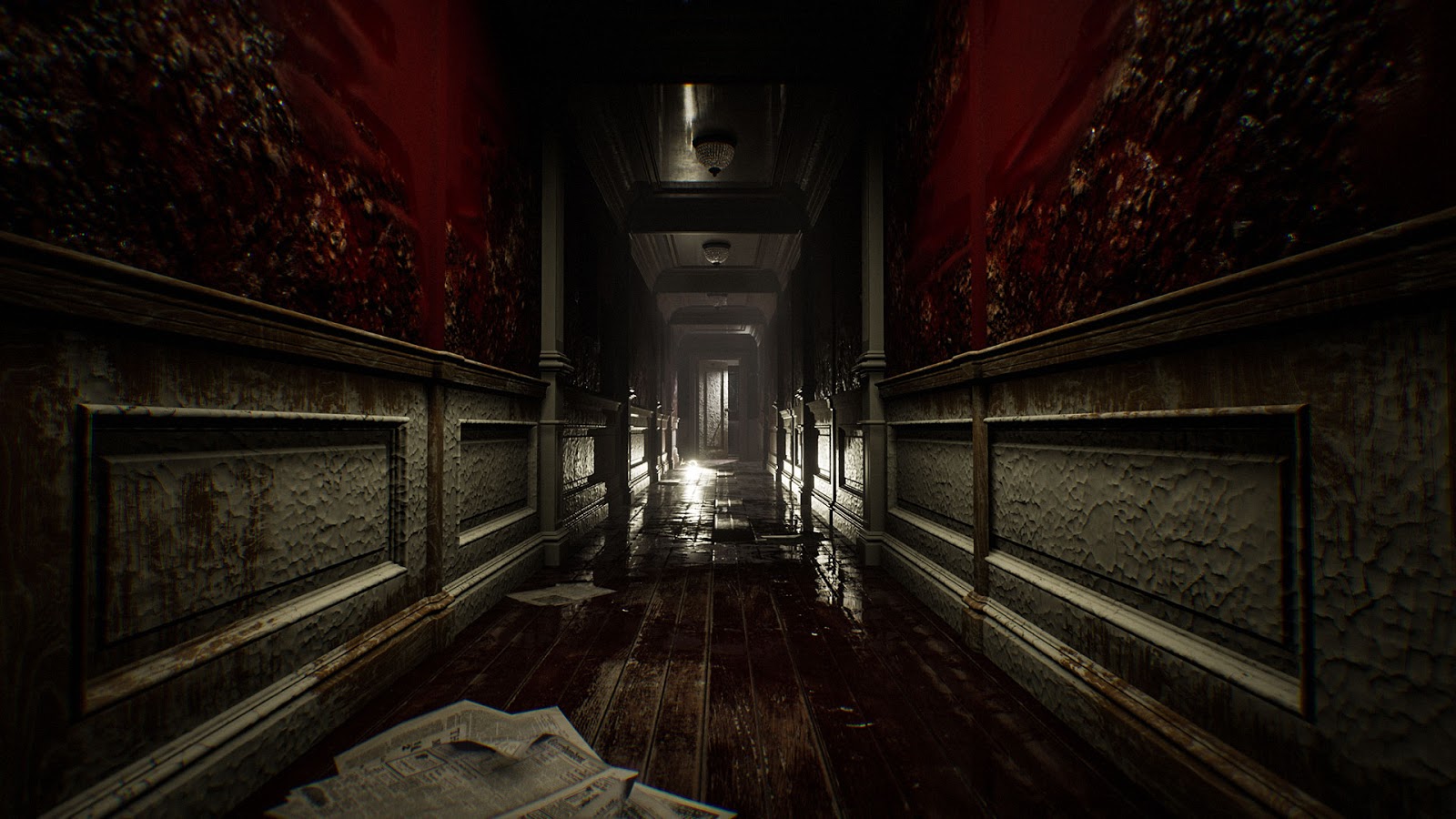 The writing in Layers of Fear 2 is generally good. I would not go so far as to call it great, as some of the dialog has that almost-but-not-necessarily cheesiness that many classic horror films exhibit. Fitting given the setting at play in this game, but there were a few instances where I was tempted to roll my eyes instead of shutting them in fear or surprise. There is a small concern with regard to pacing as well. Most of the time, Layers of Fear 2 is something of a slow burn. But there are times where there is additional pressure applied that tries to force you into quicker decisions or movements and these moments are not my favorite ones.

Where Layers of Fear 2 really excels is in its use of sound and playing with the fringes of the imagination. Certainly there are in-your-face scares, but it was more about what might be there, just around the corner, behind that door, perhaps right behind you and… when you look it is not there. There is still a limit to the interactions – there are choices along the way of course, and they can be triggers to some of the different endings in the game, but much of what takes place in Layers of Fear 2 sees you as something of a spectator. You are there, your senses are being teased, if not directly engaged. 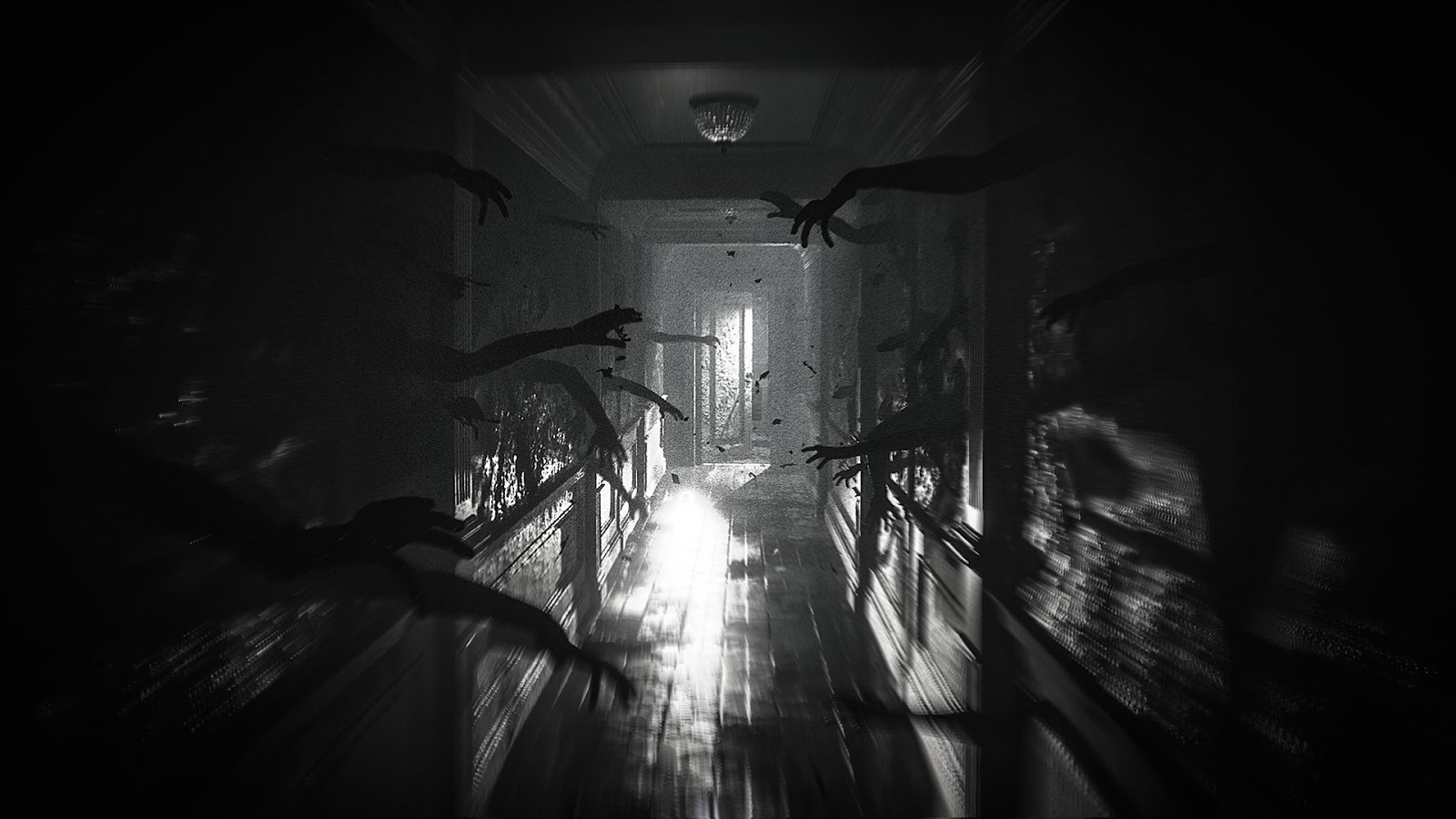 The points in time where there was interactions, such as the puzzles, felt organic to the scene and what was taking place. They might not even really present as puzzles, but force you take stock of and advantage of your environment in order to survive. Unfortunately, probably the most annoying part of the game is one of the few items of consequence – the monster that sometimes appears and forces you to flee from it. There is nothing inherently wrong with having to flee from an enemy, but these scenes can sometimes feel a bit clunky, especially if I find myself slightly hitting something and stalling out instead of moving down the pathway I was trying to access. Luckily even when you do get caught, there is minimal backtracking as Layers of Fear 2 auto-saves pretty frequently.

Layers of Fear 2 is not going to be for everyone. It has a distinctive flavor even among horror games, and the movement controls can sometimes come across as a bit clunky and some of the narrations do not hold up with the overall really good voice acting found in the majority of the game. Those concerns aside however, I have to say that Bloober Team knows how to play with a person's senses, heighten tension skillfully and pay that off with some pretty solid scares in a new environment that diverges from what they used last time around.