You are reading
Kill la Kill IF – PS4 Preview

So the Kill la Kill series has been around for a while but only now does it make his way over into the video game realm. Being published by Arc System Works, famous for BlazBlue and Guilty Gear, this fast-paced one-on-one free-roaming 3D arena battle is looking good with the quick Demo currently available on most PSNs. Sadly for North Americans, the demo is only available if you pre-ordered for some reason.

So I’m going to be a bit upfront in that I have only a tiny idea of what is going on. From what I know of the series, which is little more than what I’ve looked up as I have still yet to watch it, the protagonist has come to this school to find answers about who murdered her father. Making me think of Shokugeki no Soma where you have to fight to move up in the ranks, this is done with scantily morphing clothes and swords instead of pots, pans and the removal of clothes. There’s a bit of a similarity there… 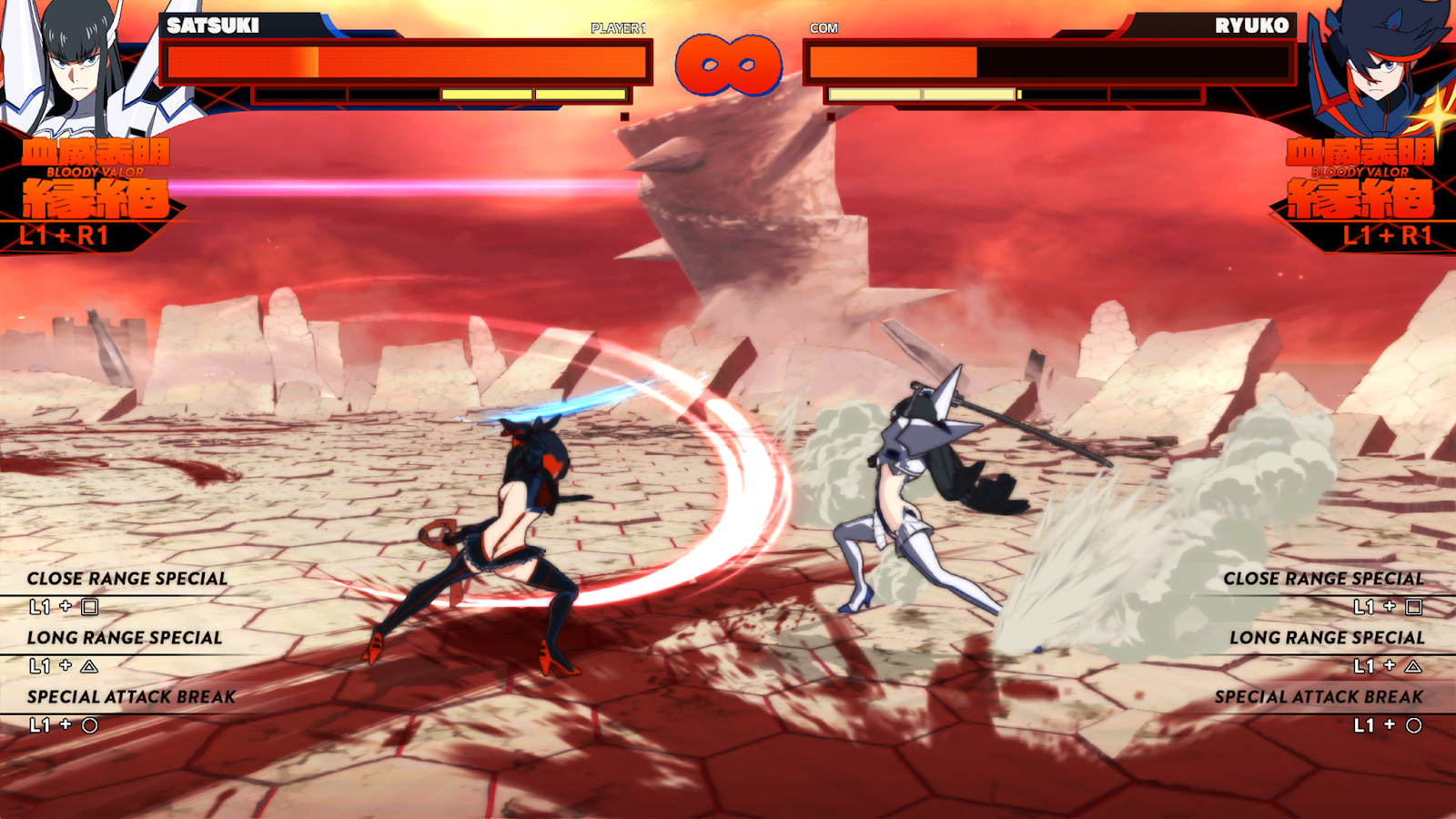 Very revealing clothing that would make the girls of Onechanbara interested in the provider of said garments aside, there’s a killer combat system to be found here. If you’ve played Guilty Gear or BlazBlue then you know that these dev teams know what they are doing and Kill la Kill IF is no exception. Built in a 3D realm instead of a 2D, and you have a fighter designed in the linear motion combat of the Tales of Series from the currently middle days of the series. You’ll always be facing one another when moving left or right but you can still move around as it can help you dodge out of the way of an incoming attack.

The Demo itself isn’t very long. It has a bit of story to get you involved before putting you into a tutorial which leads into the only fight that it has. For more fighting you’ll have to go back to the main menu and go into another mode. But that one fight was already enough to get me hooked. It has it all. Close range attacks, long ranged attacks, dashing up into your enemy’s face, dodging, power attacks and some fairly huge animated attacks. It has it all and it doesn’t stop until one of you hits the ground. It’s fast but it’s smooth enough that even those like me that needs to take time to get into a fighting game can easily learn the basics even if it’ll take a lot longer to master them. 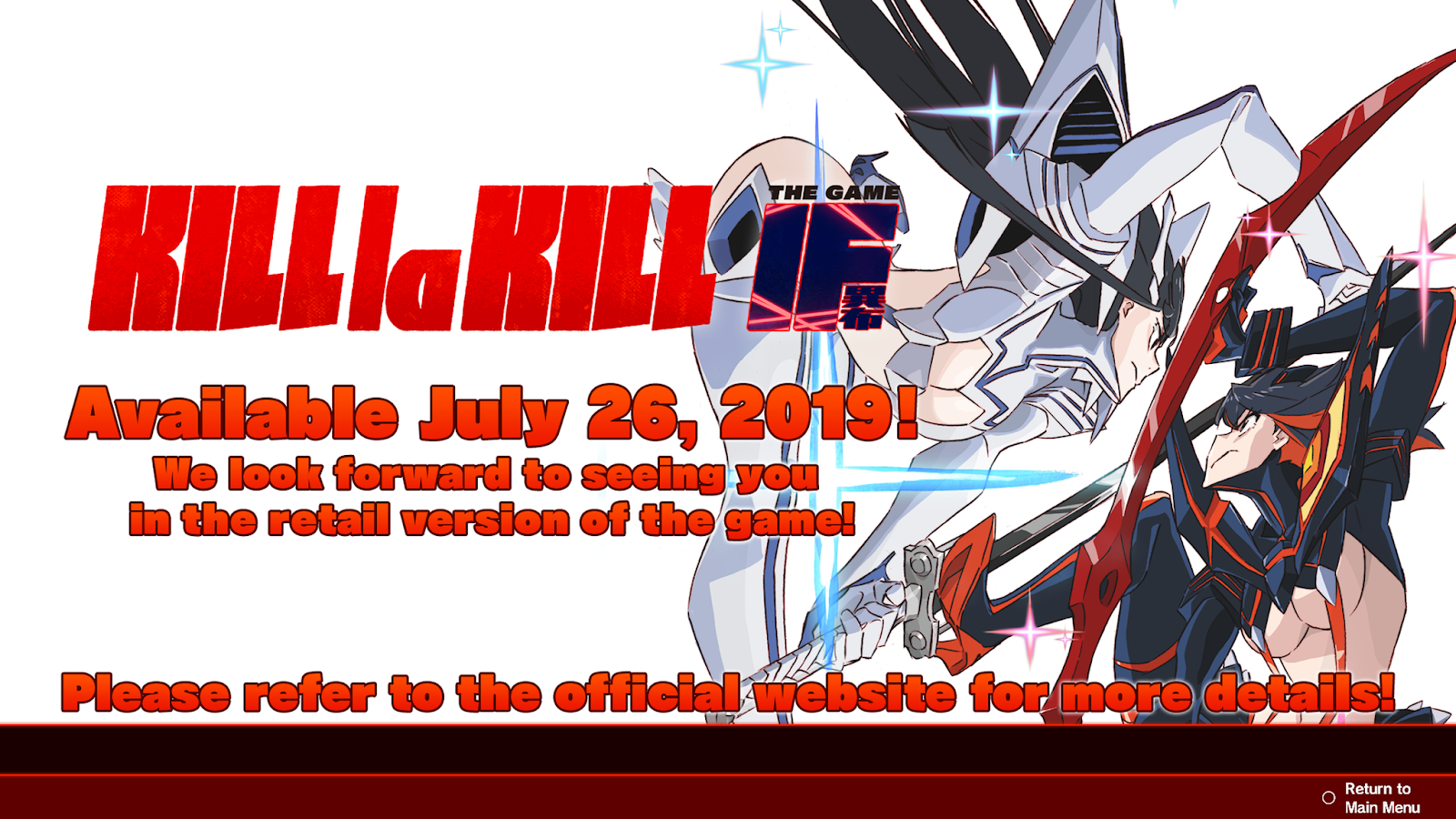 Releasing on the 26th of this month, I’m looking forward to learning more about the series and to getting to play much more of this superbly designed fighting game.