You are reading
Conan Chop Chop Delays Launch Until 2020

OSLO, Norway – Aug 26th, 2019 – Publisher Funcom and developer Mighty Kingdom announced today that the release of Conan Chop Chop, the action-adventure roguelike that was teased on April 1st and revealed at E3 this year, will be moved to Q1 2020. Following a very successful first demo of the game to press this summer, the companies have decided to increase their investment in the project to deliver a bigger and better game. Among the features to be implemented in the upcoming action-adventure roguelike is online multiplayer.

“We had an absolute blast showcasing the game at E3 and Gamescom earlier this year. It was especially gratifying to see how much fun people had playing the game in co-op mode. The teamwork, the banter, the way people moved ever so sneakily towards their near-death companions in order to pick up their gold when they fall… We couldn’t have been happier with the reception,” says founder and CEO of Mighty Kingdom Philip Mayes.

“One of the things we get to do with the extra time is expand multiplayer from just couch co-op to also include full online multiplayer,“ says Mayes. “This has undoubtedly been THE most requested feature after we started showing off the game, so we’re very excited for the opportunity to bring that in.”

Conan Chop Chop is due to release in the first quarter of 2020 on PC, Xbox One, PlayStation 4 and Nintendo Switch. For more information, visit www.conanchopchop.com. 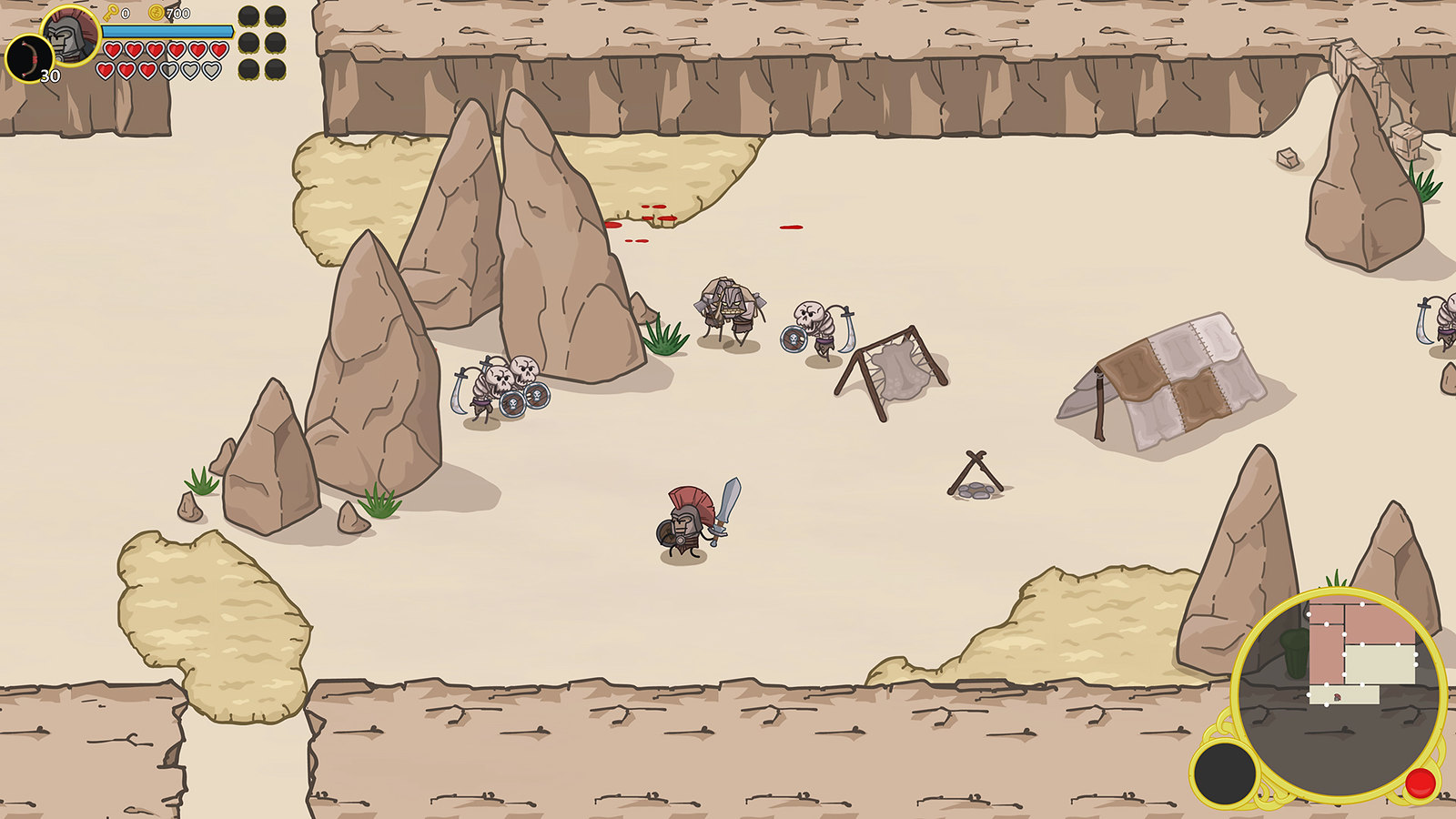 Funcom is an independent developer and publisher of online games for PC and consoles. Funcom has provided outstanding entertainment since 1993 and continues to expand its track-record of more than twenty released games. Titles include ‘Conan Exiles‘, ‘Secret World Legends, ‘Age of Conan: Hyborian Adventures’, ‘The Longest Journey’, ‘Anarchy Online’, ‘The Park’, and ‘Dreamfall: The Longest Journey’. For corporate information please visit www.funcom.com. For information about Funcom games visit www.conanexiles.com, www.secretworldlegends.com, www.anarchy-online.com, www.dreamfall.com, www.theparkgame.com, or www.ageofconan.com. Funcom is listed on the Oslo Stock Exchange under the ticker FUNCOM.

The Cabinet group consists of Cabinet Entertainment, a tv/film financing and production company, as well as Cabinet Licensing, a consumer products division which manages and develops global entertainment franchises in all forms of media, including motion picture, television, and the gaming, publishing and toy/collectibles industries. Our portfolio consists of well-known brands such as Conan the Barbarian, Kull of Atlantis, Solomon Kane, Mutant Chronicles, Mutant: Year Zero, and Kult.

Mighty Kingdom delights more than 7 million players every month. We design game experiences from the ground up for brand partners such as LEGO, Disney, Moose Toys, KitCatCo, and more. Our portfolio of original and licensed games are all crafted in our Adelaide studio, by a team with over 100 years of combined experience across game development, film production, illustration, music, and theatre. Led by a desire to engage and delight players, we make emotional experiences that connect our diverse talent with millions of people around the world. We love fun. We want to share it with the world. We want you to be a part of it.