You are reading
Recap of Rocket League at Dreamhack Montreal 2019 and News!

History was made at Dreamhack Montreal in Rocket League because for the first time ever two North American teams made it to the finals. And secondly, The Peeps won the tournament against ‘the best team in the world’ aka G2. It was truly an epic moment to be a part of and requires an explanation as to why. So let’s talk about in-depth about Rocket League.

Don’t Sleep on The Peeps

In 2018, The Peeps started to make waves in Rocket League. At the time, the team consisted of Pirates, Arsenal, Gyro, and Gray as a substitute in the Rival Series Season 6. They were fighting for a spot in the RLCS but came shy of qualifying. Ending in 3rd place, the team took a cozy $7k and set out to be better players.

Two months after their run in the Rival Series, the team went on to the Renegade Cup where they won second place. In the Renegade Cup, The Peeps battled against a team that had a player who is currently on their roster. The player Mist used to be on the roster for a team called Big Whips who had taken third place in that tournament. Anyways, it seemed like The Peeps had figured things out.

A month after the Renegade Cup, The Peeps competed in the Renegade Cup NA: Battle for Valhalla. Once more they made second place in the tournament, solidifying the fact that this team was not going anywhere.

Two weeks after that event, The Peeps took first place in Rival Esports: All-Platform North American tournament. Except for this time, their roster had altered to have PrimeThunder, Arsenal, and Gyro. Pirates had signed on with Plot Twist alongside Taroco and Mectos for this one. 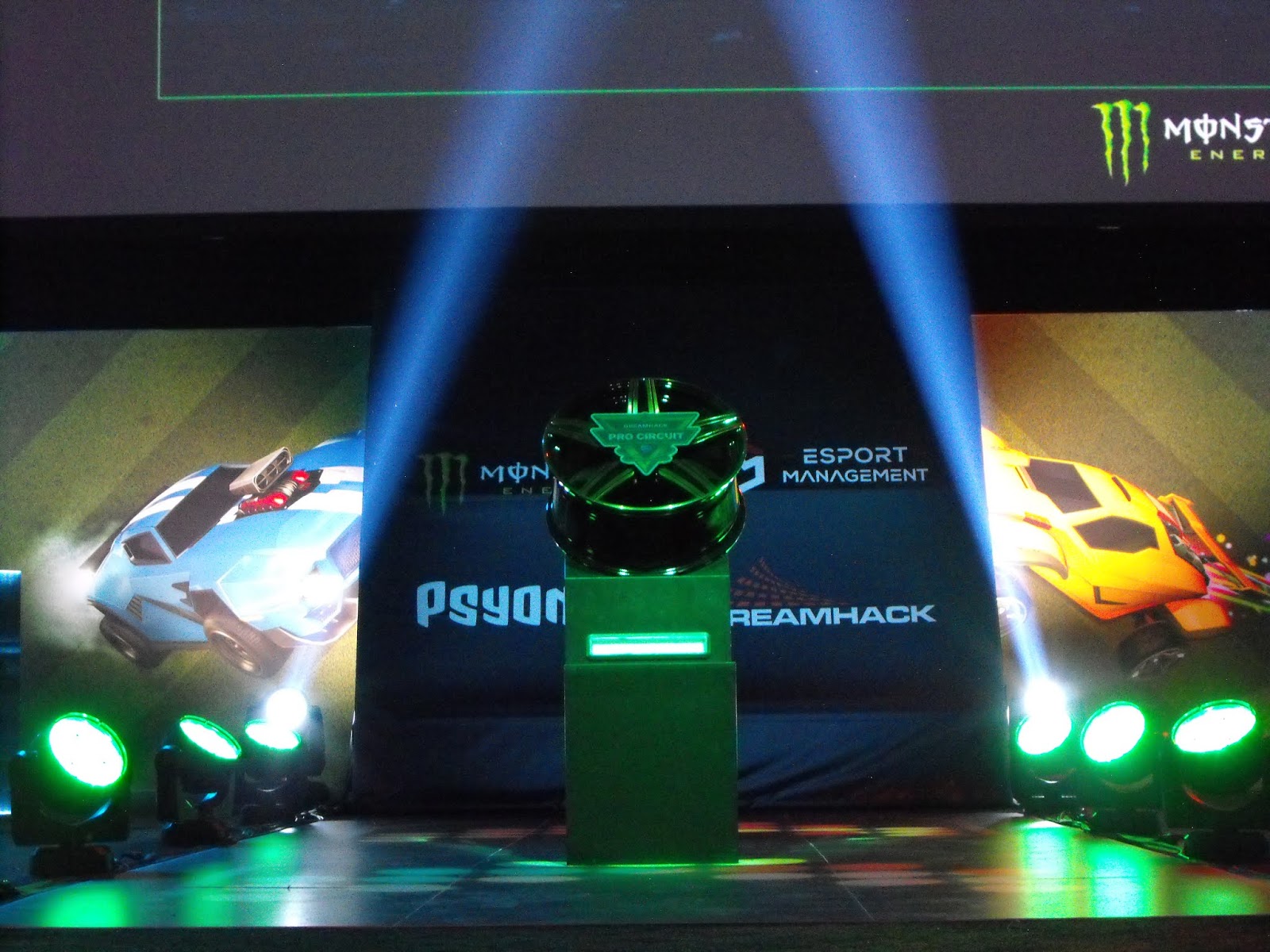 Unfortunately, they fell into third place during the next tournament which was the Renegade Cup NA: Finals with the original roster (where Pirates was originally). Sway eSports had taken them out in the losers finals even though they had blown past all the other teams, looking like they could win.

The Peeps entered Beyond Entertainment: Astronauts in March (2v2), April, and May where they took first place. Though, the only dent in their record occurred in May with Rival Series Season 7 where they took second place. The number one team was the Birds and the Beez who had Mist on their roster. Coincidently, the third-place team was Plot Twist that had Pirates once again. It meant that because Pirates was running with Plot Twist, The Peeps then consisted of Arsenal, Gyro, and Retals. And we’ll talk about Mist again.

It’s clear that the Peeps really wanted to be part of the RLCS. They worked hard to get to this far and so by the time Dreamhack Montreal happened, the team was itching for a big win. And this time, they would get it.

Players on The Peeps

I’m fortunate enough to have seen all of this live. The Peeps made history by winning in the DreamHack Pro Circuit against G2.

Unlike before, The Peeps altered their roster to consist of Gyro, Retals, and Mist. Remember why I mentioned Mist being on teams that had excellent performances in relation to The Peeps? Well, he managed to land himself a spot on the roster. Anyways, the main reason I wanted to talk about Mist is that leading up to Dreamhack Pro Circuit he had been part of teams that were consistently in the top 3. More correctly, he was part of the Birds and Beez who made first place in the Rival Series back in May. 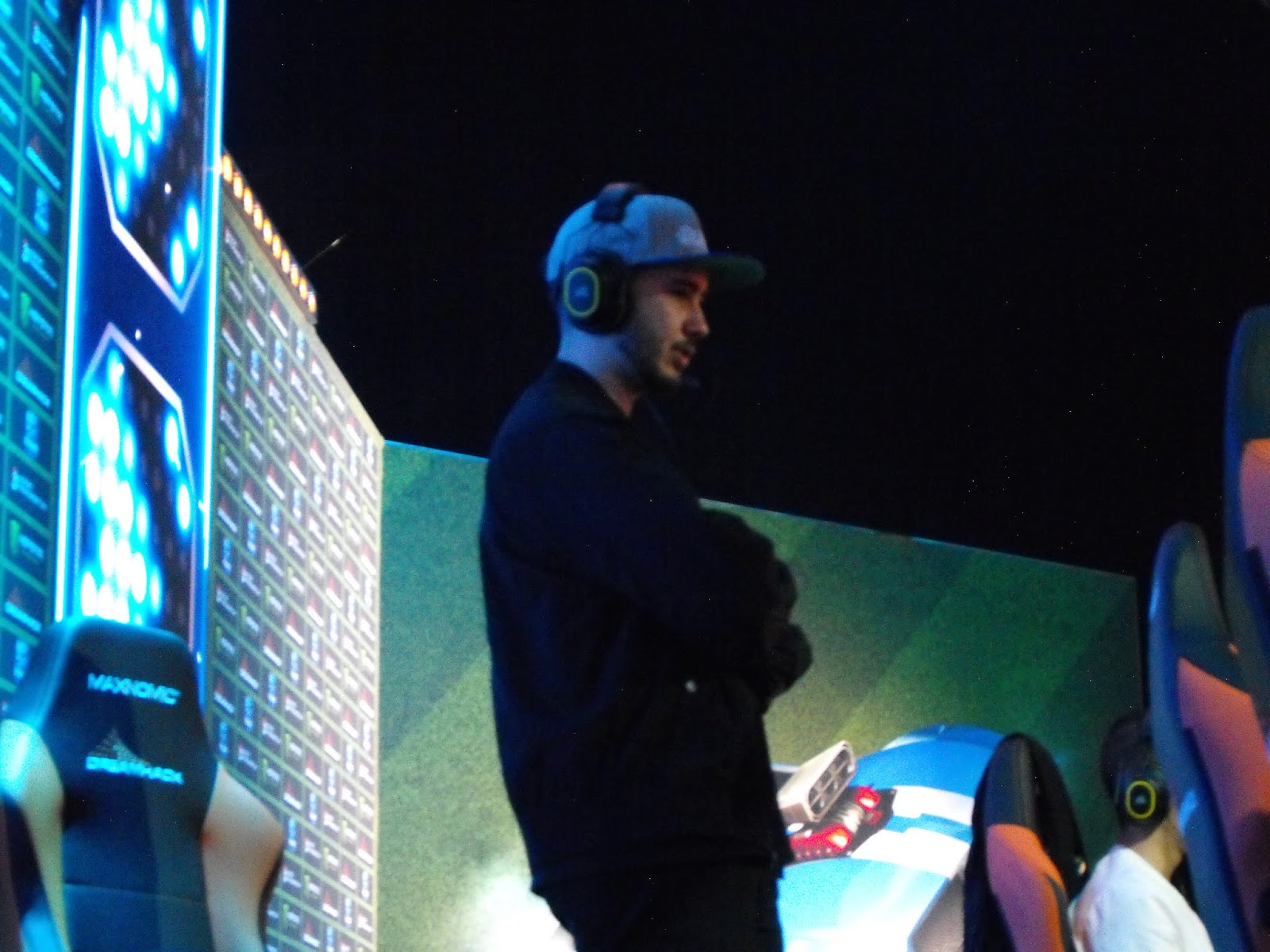 In March, Retals joined The Peeps roster but he had an impressive track record before that. Back in August of 2018, Retals participated in a couple of 1v1 tournaments where he took first place. Incidentally, in the Beyond Entertainment: Astronaut 1v1 Cup 1, he beat Pirates (you know, the player that used to be part of The Peeps). In 1v1 Cup 2, he beat out Gyro (who was already on the Peeps roster), AmongStar, and Buddy. From that point forward, Retals had won a tournament with The D00ds, a team that many people in the Rocket League community watched closely. By the time it reached February 2019, Retals had signed on with the Peeps where they won first place in most of the tournaments.

Finally, there is Gyro (aka ExplosiveGyro). If anything can be said for this player, it’s that he is devoted to his team. Ever since he joined The Peeps back in July 2018, he hasn’t looked back. The young man has been on a team that has consistently finished in the top three of every tournament. According to the Liquipedia page, he has never dropped a tournament, making him one of the most consistent players in Rocket League (in my opinion).

Now that we’ve covered The Peeps in detail, let’s talk a little about G2.

First, I definitely want to call out the fact that they claimed to be the best in the world. In walk The Peeps with no jerseys, no crazy bling, and they brought G2 to the very limits of their playing ability.

Both JKnaps and Rizzo have always placed in the top four with teams they’ve been on. Although, I do have to say that one of the best things about Rocket League was seeing Papa and StephKnaps cheering their son on like he was the best player in the world. (In fact, the parents of all the players in attendance were quite passionate about the game and about their children. Honestly, I smiled so hard. Rocket League is truly something.) 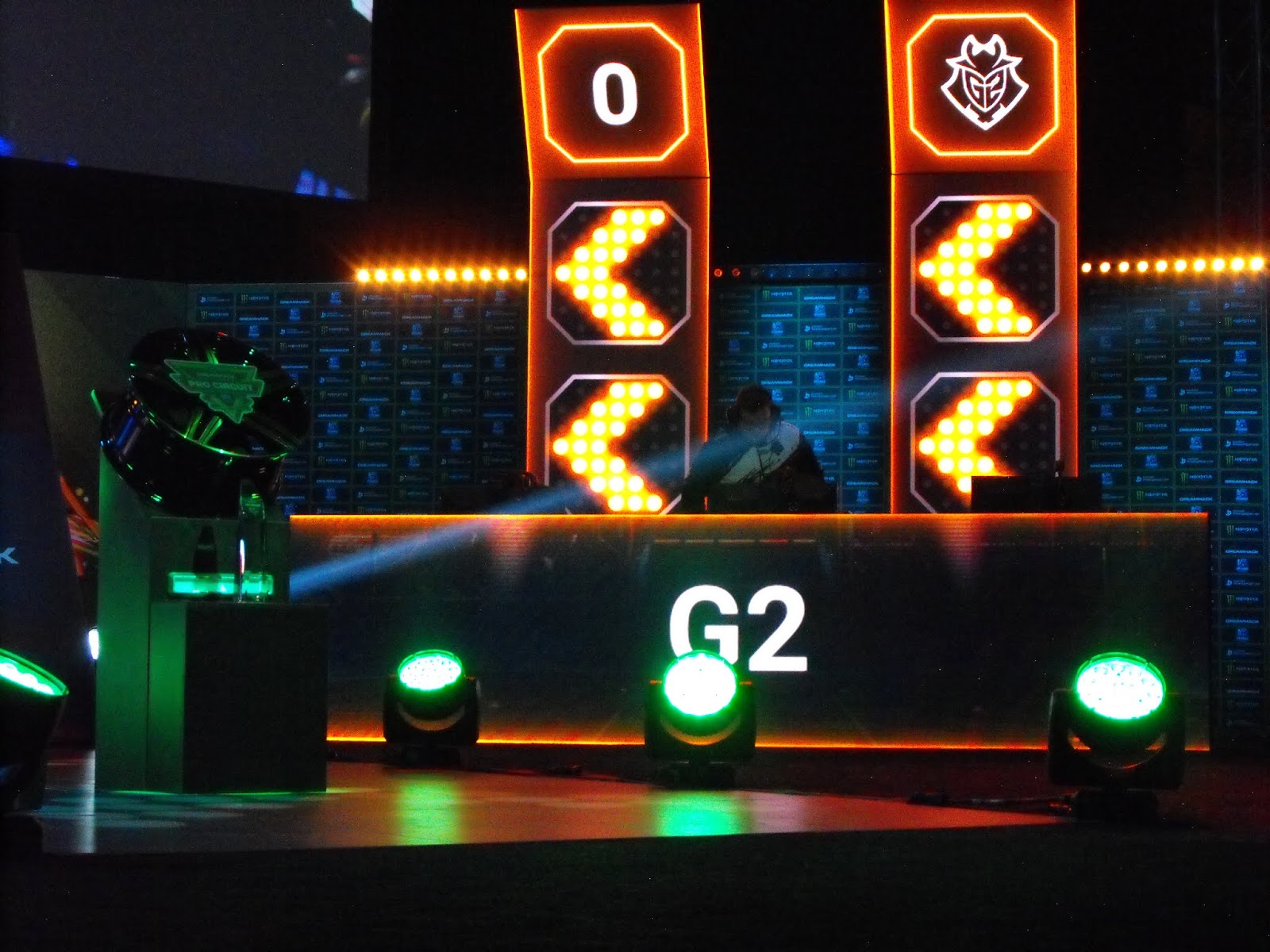 On the roster, the only player who has had less success in tournaments up until Dreamhack Pro Circuit 2019 was Chicago. He was once part of Applesauce, Dignitas, and a team I refuse to mention because some of us in the Rocket League community still remember what the team owner did. (I’d refer you to an article about that, but it no longer exists. I’m also not going to throw shade because this is a hype article darn it!) ANYWAYS, the teams he was on before were great teams but they never had the success that he likely wanted. As such, the history of Chicago’s tournament run varies with a couple in 5-6 or 7-8th place wins. He’s made 2nd place in a couple different major tournaments, which does help show that he is a worthy competitor.

Just by looking at the past successes of G2 as well as the individual player successes, it might have been a little bold to claim ‘best in the world’, but that’s just me. The team has made it into RLCS a few times and I’m not knocking the team for that. G2 did bring the heat to The Peeps throughout the final series of Dreamhack Pro Circuit, and that is nothing to sneeze at.

The finals went all the way to game seven games where most of the games were determined by one goal. This is huge because when facing a titan team like G2, the series doesn’t often go to game seven. When we look at the individual games, most of them aren’t won with a one goal difference either. Anyways, the crushing blow occurred in the final game when The Peeps dominated G2 with a final score of 4-0. Yes, you read that right, G2 didn’t even get a goal! It stands to reason that The Peeps brought their A game this tournament.

Now, the other reason why this finals match was such a big deal was that G2 never dropped to the losers bracket whereas The Peeps had to fight their way to the top. The tournament was ridiculous for so many reasons. In fact, I will quote the casters who said, “What do they put in the water here in Montreal?” The answer isn’t water, it’s likely Monster *cackles*

If the finals weren’t enough to sate your palettes, a mere couple of days after Dreamhack Pro Circuit finished, the IOC (International Olympic Committee) stated that they would be bringing Rocket League and Street Fighter V towards an Olympic esport division. To do this, they’ve teamed up with Intel to bring an esports competition in advance of the 2020 Summer Olympics in Tokyo, Japan. Each esport is said to have a grand prize of $250k USD.

Honestly, I’ve been waiting for this to happen ever since I wrote an article about it in March 2018.

Anyways, The Peeps made history and Rocket League will be featured leading up to the Olympics in 2020. I’m over the moon. Just saying.