You are reading
Zynga Kicks off Breast Cancer Awareness Month

SAN FRANCISCO – October 1, 2019 – Today, Zynga Inc. (Nasdaq: ZNGA), a global leader in interactive entertainment announced that its iconic game, Words With Friends, is kicking off a month-long initiative supporting Breast Cancer Awareness Month, #WordsWithHope. Each day in October on the company’s social channels, a word of hope and corresponding statement will be shared from inspiring people whose lives have been touched by breast cancer, shining a light on the importance of screening and early detection, and honoring the warriors that have faced this diagnosis.

Joining Zynga and Words With Friends in this month-long campaign are well-known individuals across entertainment, business, sports and medicine: 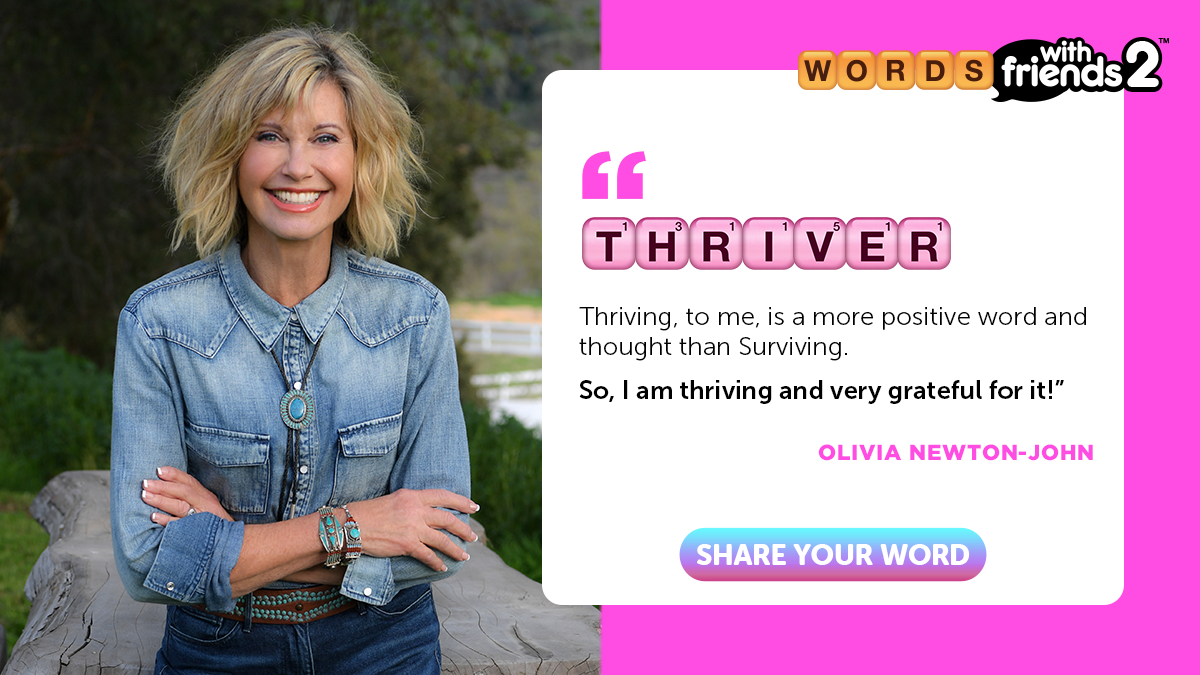 “Statistics show that one in eight women in the U.S. will receive a breast cancer diagnosis in their lifetime,” said Deepthi Menon, Senior Vice President of Words With Friends at Zynga. ”And we’ve seen the power that community can have in bolstering strength, courage, and humor during times of illness. Over the years, our players have shared their stories of friendship and support that they’ve found in Words With Friends, and we’re proud to be joined by these incredible, esteemed women to spotlight this cause that touches so many.”

“Awareness and early detection are powerful tools for improving breast cancer outcomes — but words are powerful too,” said Dr. Richard Wender, Chief Cancer Control Officer of the American Cancer Society. “During October’s Breast Cancer Awareness Month as well as year-round, keep words of support, compassion, caring and hope at the forefront, as we continue to battle this disease that affects so many of the people we love.”

For more information about Breast Cancer Awareness Month and other ways to get involved, visit www.cancer.org/wordswithhope.

About Words With Friends

Launched in 2009, Words With Friends has become the #1 social mobile word game in the United States. Since these early days, the game has expanded to new platforms like Facebook Messenger, and launched a hit sequel with Words With Friends 2. The game’s success through this decade-long journey has been powered by player connections made through quick and clever wordplay that has become a touchstone in fans’ lives.

Zynga is a global leader in interactive entertainment with a mission to connect the world through games. To date, more than one billion people have played Zynga’s franchises including CSR Racing™, Empires & Puzzles™, Merge Dragons!™, Words With Friends™ and Zynga Poker™. Zynga’s games are available in more than 150 countries and are playable across social platforms and mobile devices worldwide. Founded in 2007, the company is headquartered in San Francisco with locations in the U.S., Canada, U.K., Ireland, India, Turkey and Finland. For more information, visit www.zynga.com or follow Zynga on Twitter and Facebook. 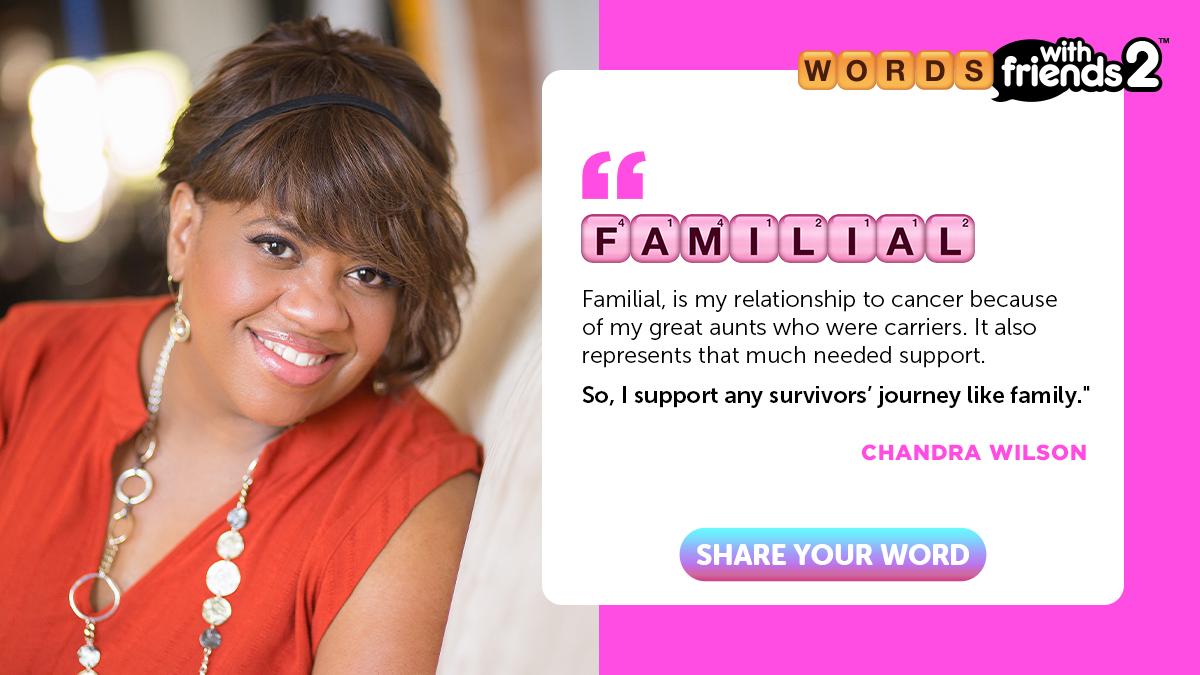