You are reading
Doctor Who: The Edge Of Time – PSVR Review

Doctor Who: The Edge Of Time plays it a little safe, but it provides a perfectly good virtual reality adventure game that plays out like a decent episode of the series. Those looking for either a bit of VR exploration or who are just fans of the series should find things to like about this game, even if it is a somewhat by the numbers experience.

Doctor Who has had plenty of moments of excitement over the years, but more often than not it tries to focus on a theme and approach the subject thoughtfully and not through action sequences. This is reflected in Doctor Who: The Edge Of Time, which is more akin to a series of escape rooms than an action game. As such, the focus of this title is on exploring your environment and solving puzzles so you can move onto the next set piece. That is not to say there is no excitement to be had along the way, but it is all framed around the atmosphere and only one real action / stealth sequence later in the game. 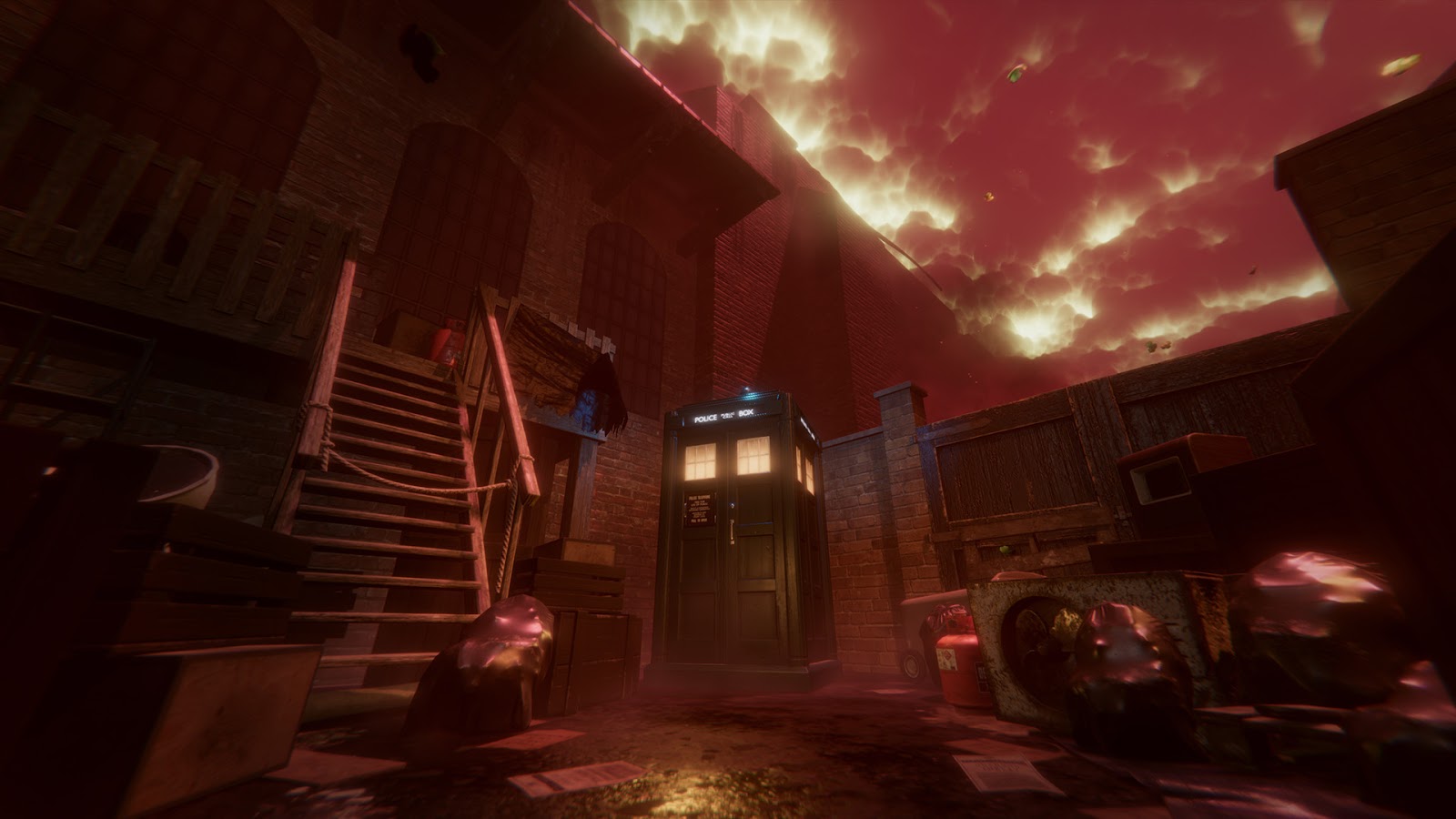 Since this game is really about telling a story, I will not delve into the plot details a whole lot except to say that the current Doctor, well voice acted by Jodie Whittaker herself, drags you into what feels like a pretty authentic episode from the series. From the opening, to familiar voices and enemies, those looking for their Doctor Who itch should come away generally pleased. Entering the TARDIS for the first time was an enjoyable experience, simply put. I enjoyed taking my time taking in the familiar surroundings with its three dimensional twist.

From a technical standpoint, Doctor Who: The Edge Of Time is a bit more hit and miss. The production values are generally solid, with pleasant visuals and familiar voice acting that serve as the comfort food portion of the game. However, movement is a little strange and a little slow. There are two options for VR fans to choose from in teleport or simply walking. The latter is pretty slow, and the former has a cool down. Sure, those design choices probably keep the experience as comfortable as possible, and to the developers’ credit, I never had any VR sickness – but it also adds a bit of padding to what is already kind of a short game. Thankfully this is a pacing issue and not one where you have tons of pointless backtracking, but at just a few hours, the relative lack of content is worth calling out. Another technical quibble are the frequent and somewhat lengthy loading screens. When the idea of virtual reality is immersion, these breaks in the action – while necessary – stand out more than I’d like.

The puzzles themselves tended to range on the easy side, their purpose more about exploring the environments and having you take some time and soak everything in than presenting any genuine challenges. You get bursts of audio from the good Doctor herself now and again. While the puzzles are generally environment appropriate, they never really see much change or growth throughout the game. I will say that the narrative itself actually gets better over time, with each stage ramping up the tension nicely. I would not go so far as to say it is a horror game, but kudos to the development team for knowing how to create a healthy amount of tension by the time things start to wrap up. The atmosphere and sound design really shine during these stages. 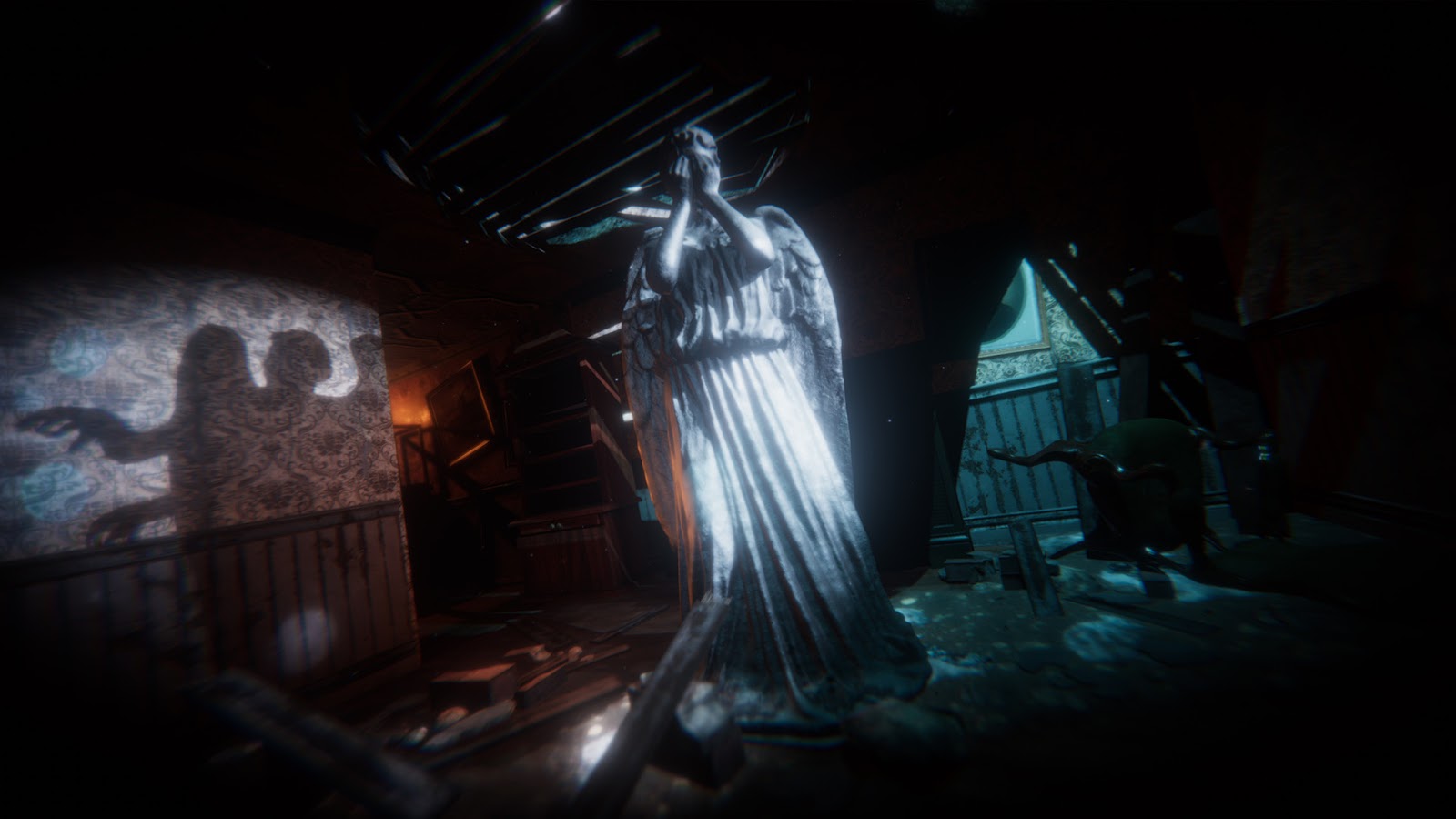 Doctor Who: The Edge Of Time is a solid virtual reality adventure offering that probably could have stood a bit more content, slightly faster movement options and maybe a few more chances taken along the way. All of those things being said, fans of the series should find a whole lot to like about the performances and presentation, and even those who have not followed the exploits of the Doctor will probably enjoy the adventure as well.