I recently touched on the game J.U.L.I.A for the PC, and found myself liking it quite a bit.  Recently Lace Mamba released J.U.L.I.A. Untold HD for iOS, which is a direct spinoff of the original game.  Like the original J.U.L.I.A, Untold HD tells a self-contained story through a text-heavy adventure augmented with a wide variety of puzzle games. 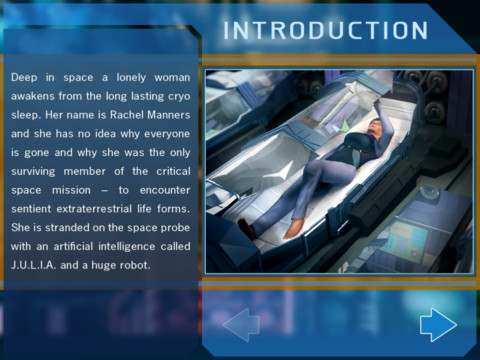 The focus is on fixing memory clusters in the story, and this is done by completing ten sets of puzzles.  The first nine puzzles of each set are considered basic puzzles, while the last one is of the more challenging ‘boss’ variety.

While the story stands on its own two feet, it is more entertaining in my opinion, having played the first game through before giving this one a shot.  The price here is much less prohibitive though, as there is a limited ‘lite’ version on the iTunes store, but the base game is only 99 cents. 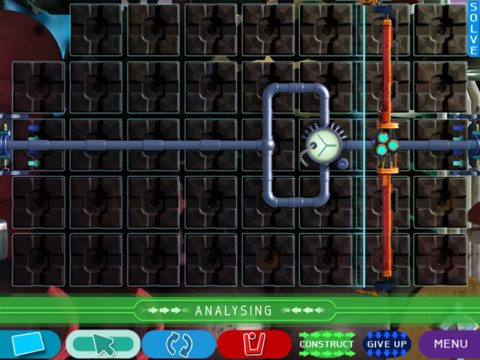 While Untold HD lacked some of the visual flare of the original J.U.L.I.A title, and does not feature as much exploration, it is not bad either.  I liked that there were different difficulty settings as well, giving my son a chance to play through it also.  The touch controls on the iPad work well.  Most of the puzzles in both titles are very visual, so by and large they worked well on Untold HD as well.  There were some I liked more than others, but none of them stumped me for long.  Where as I think I spent about eight hours on the original J.U.L.I.A., I think I got through Untold HD in about half that time.  Still, for only a buck, I enjoyed revisiting the storyline with some puzzle mechanics to help advance the plot.  I would score this as a 7 out of 10.  It’s not quite as good of a game as the PC J.U.L.I.A in my opinion, but the lower price and the portability of the title helps to reduce some barriers as well. 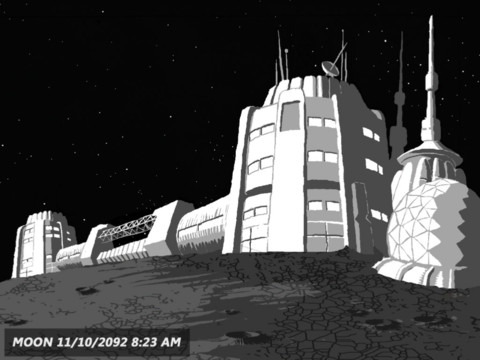 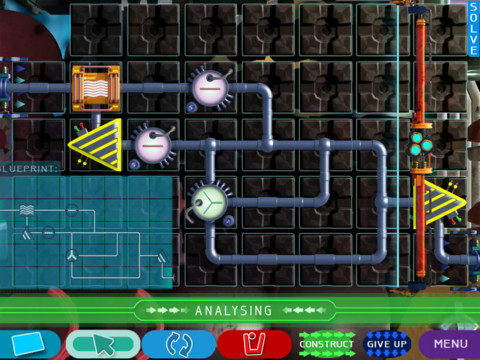 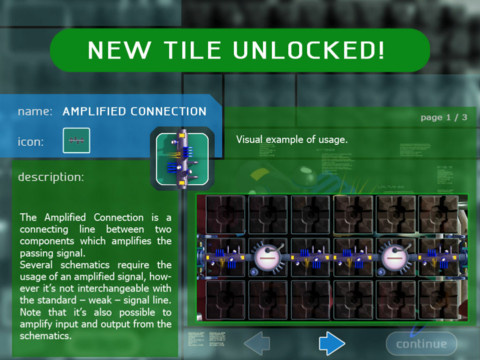