This one’s been out for a few years, so I’m giving it the slightly more lightweight treatment, which is fare because as good as the game is, there is not a ton of meat on its bones.  For starters, this is not a game that is meant to be played in single player.  I can’t imagine trying to enjoy this game fully if you do not have an Xbox Live Gold account.  My son loves shooters like this, and I tend to enjoy them as well – we both enjoyed this title, though he definitely got more mileage out of it than I did (using my account because he does not have Gold). 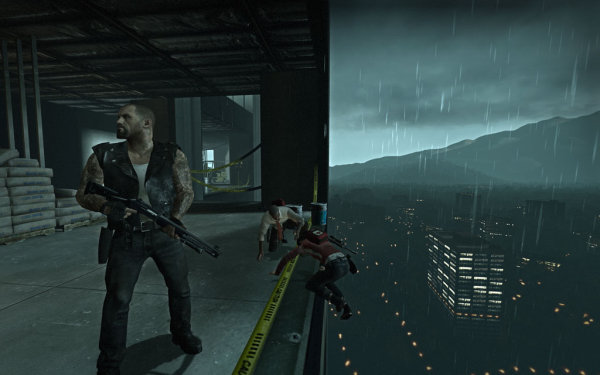 The key to this game is the multiplayer, and to that end it is pitch perfect in a lot of ways.  The title’s about three or four years old now so the graphics tend to look a bit dated for this generation of console, but the lightning effects are appropriately creepy and it handles the massive amount of movement (ie: ranging zombie hordes) very well. 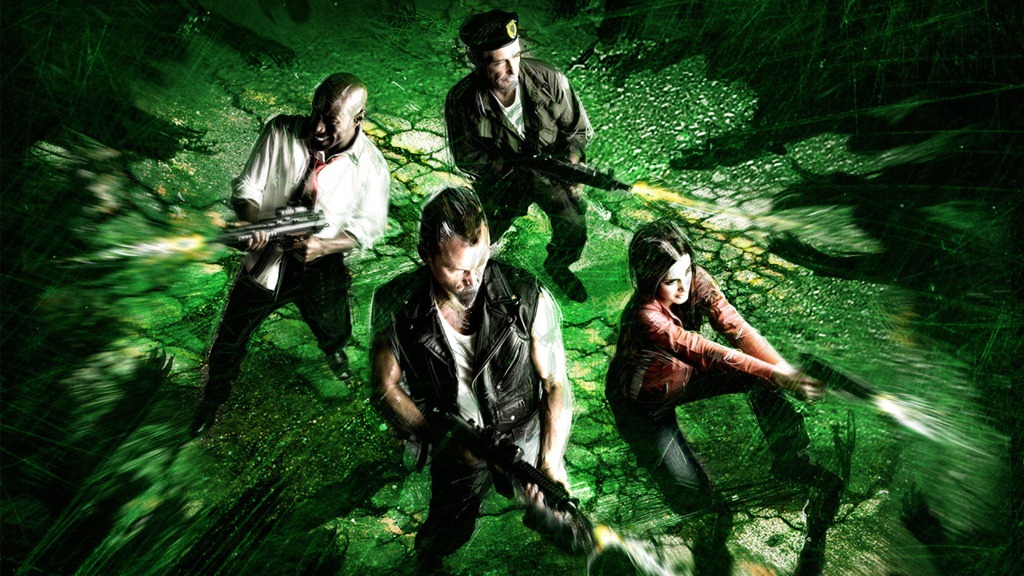 The music and voice work add a movie-like quality to this title.  I am a bit of a sucker for zombie survival movies and shows, and I felt like Left 4 Dead definitely nailed the particular vibe.  The game plays pretty smoothly.  It is a survival shooter, and the controls are fairly smooth and even now there are people playing it.  My son fired it up about a month ago and still immediately found a match to participate in.  Considering the game can be had for about $10 new, that is not a bad value.  There is a lot of replay to be had here, which is good since there really are not very many scenarios/maps. 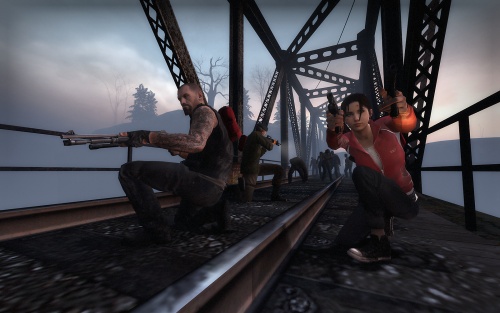 I wouldn’t toss a little kid in front of it – it is rated M for Mature for blood, gore, intense violence and language.  My son handles his content pretty well, being a teenager now (and therefore making me feel very old, but that’s an entirely different post), but I wouldn’t let my youngest daughter who is 10 probably play it.  Not a bad way to get together with some online friends and kill time.  I haven’t however, had a chance to try the sequel, which I hear is even better than this and might make for a better investment depending on cost.