So I just saw a press release from ZEN Studios in reference to Marvel Pinball 3D for the Nintendo 3DS, which is set to release June 28th, 2012 in North America and Europe for the Nintendo eShop. 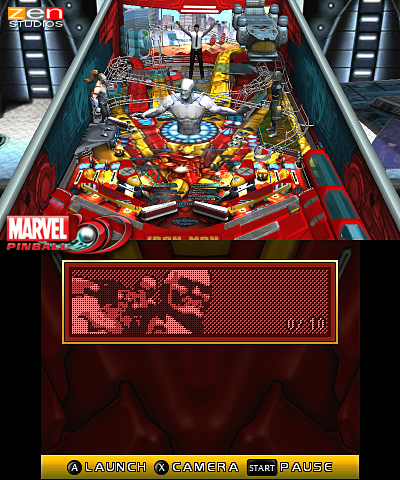 Being a big fan of the series on the PlayStation 3, I don’t know if I will pick this up for the 3DS, but if you haven’t played this yet, I think these Marvel tables are better than the ones that arrived with ZEN Pinball for the 3DS several months ago, and may be worth a peek.  Here’s the press release: 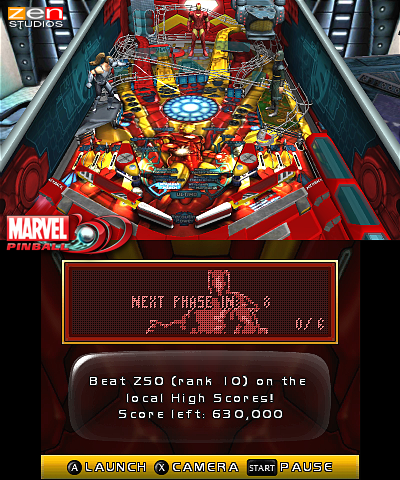 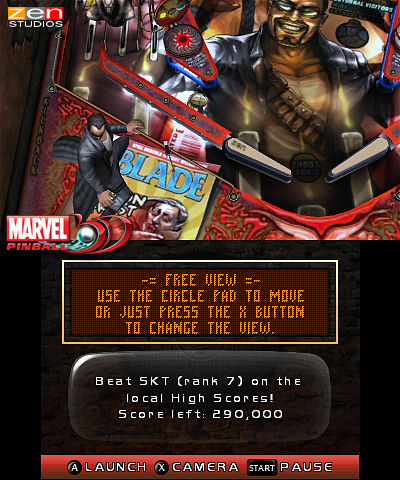 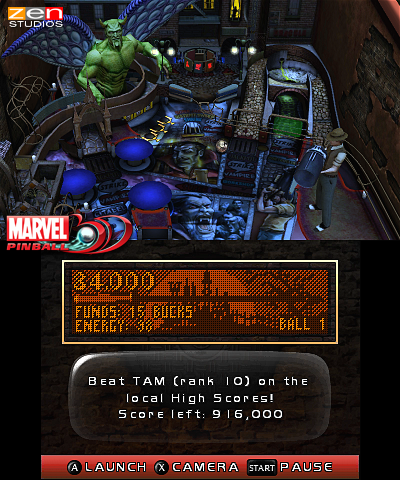 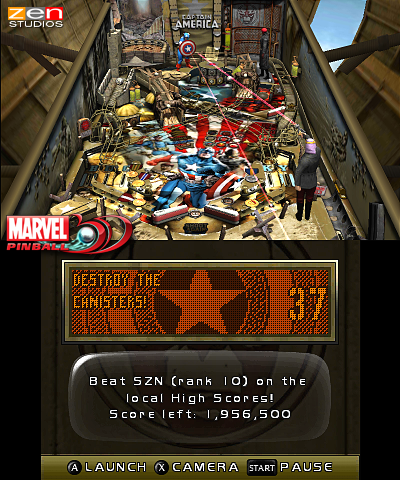 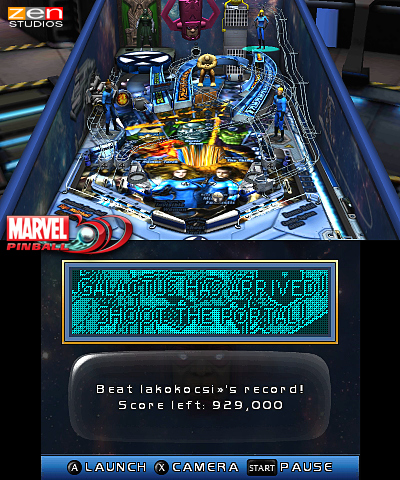 By Nick
Follow:
Owner, Founder, Editor in Chief—Currently a reviewer for Chalgyr's Game Room covering all platforms
Previous Article Oh it’s been a long, long week and weekend…
Next Article My recent articles on Otaku Gaming