I am coming at this review from a slightly backwards perspective.  My second review on this blog was actually Call of Duty: Modern Warfare 2.  I had never played a CoD game prior to that one, and honestly had never had much interest in it or first-person shooters at that point.  However, when MW2 hit, it was tremendously popular around my workplace.  Finally, two of my co-workers chipped in and basically got it for me for free – so I felt compelled to not only play, but sink a good deal of time into it.  Turns out, I enjoyed the game a great deal.  I haven’t played MW2 in a couple of years, but plan to do a re-review on it in the somewhat near future.

See, I eventually traded it in.  I had been playing it quite regularly, but when most of my friends quit playing, so did I.  Then my son got into FPS titles on the PlayStation 3, which has the added benefit of allowing people to play multiplayer titles for free (he does not have a Gold account for Life).  So, my son bought Modern Warfare 1 and 2.

I only recently played the first Modern Warfare, and even though it is not a title I will probably play with any regularity going forward, it really gave me a unique perspective on the series’ growth. 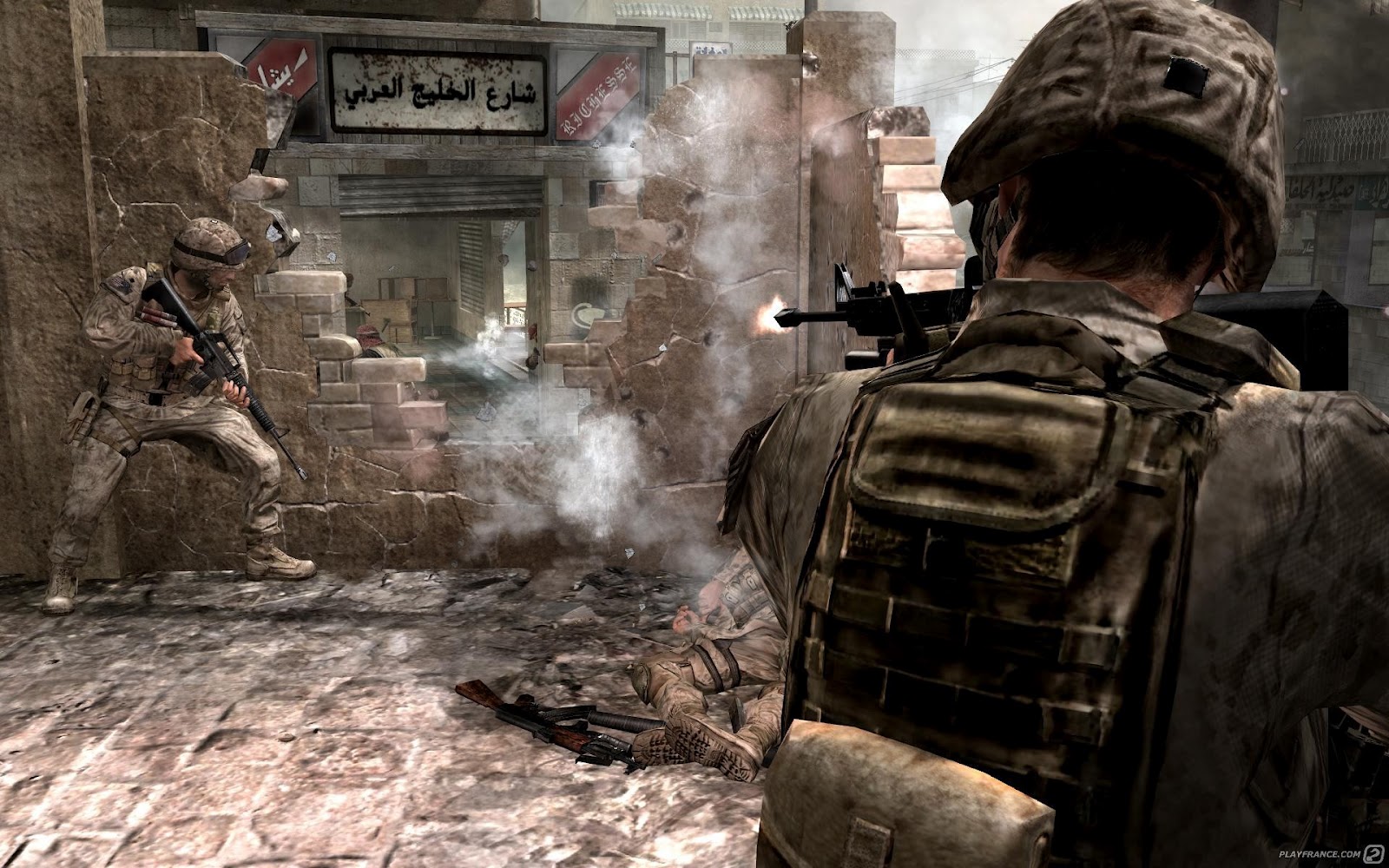 The graphics and engine really do not seem all that much different from this title to the recent Modern Warfare 3.  Certainly the newer title has been use of detail and movement in the scenes, but for a title more than four years old the first Modern Warfare acquits itself pretty well overall.  Action is smooth and fast and it is easy to see why it was such a hit upon release. 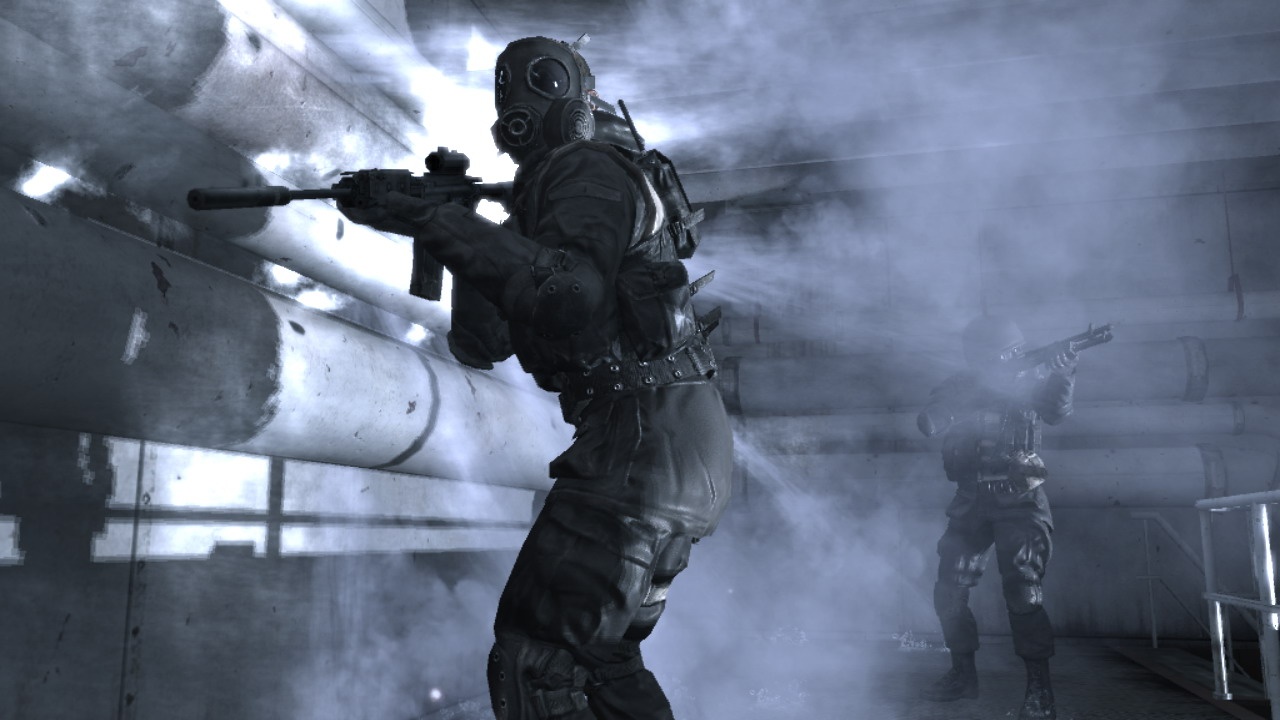 The gunfire is good, the explosions appropriately loud and rumbling.  Really this may be one of the areas that has not seen a lot of change throughout the series.  Maybe the quality of voice actors has gotten better over the last release or two, but overall the music and sound are pretty solid and don’t show any of the age issues often associated with something like graphics. 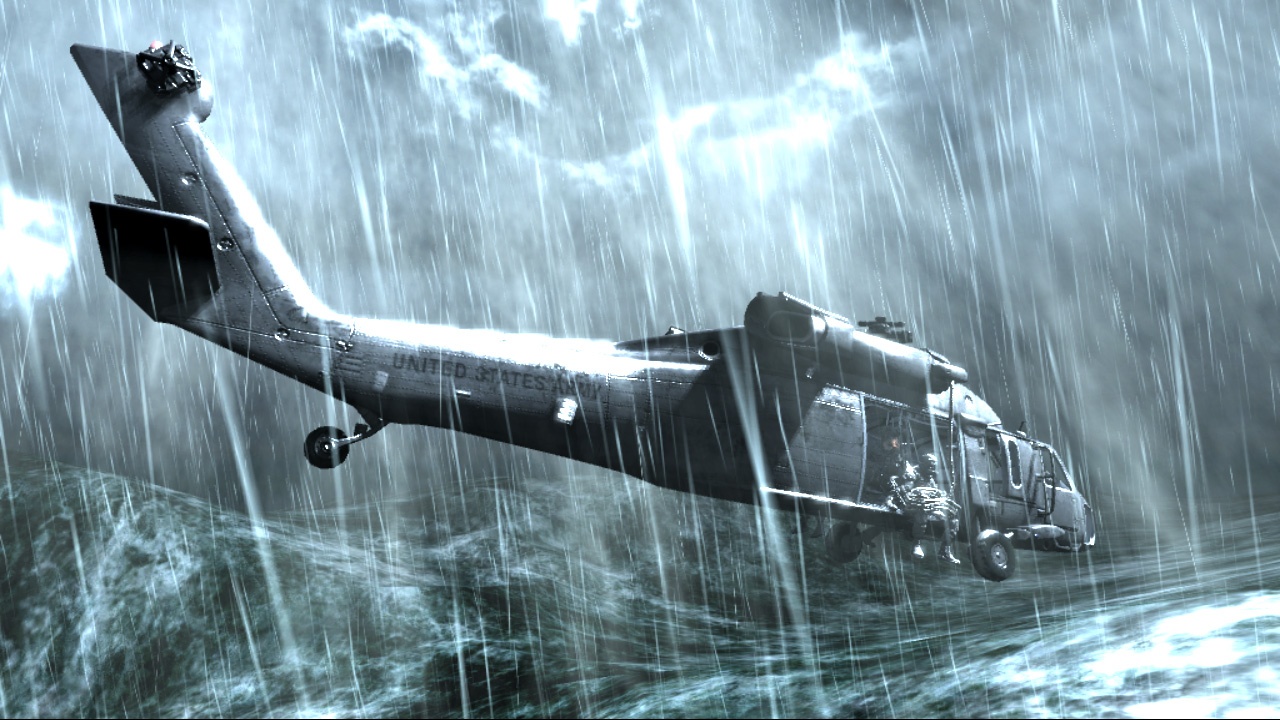 The gun play is responsive and the controls felt familiar and fluid.  That said, there were modes and items missing that I had come to appreciate or even take for granted in the later releases.  There were also several instances of odd behavior when I played.  Specifically poor connection speeds on my part led to some odd glitches like laser sights and hyper-fast moving characters.  I also noticed several odd things in various killcams that led me to believe maybe there was some glitchy play taking place for others as well.  I won’t come right out and say ‘cheating’, but there were some dubious moments that rattled the multiplayer for me. 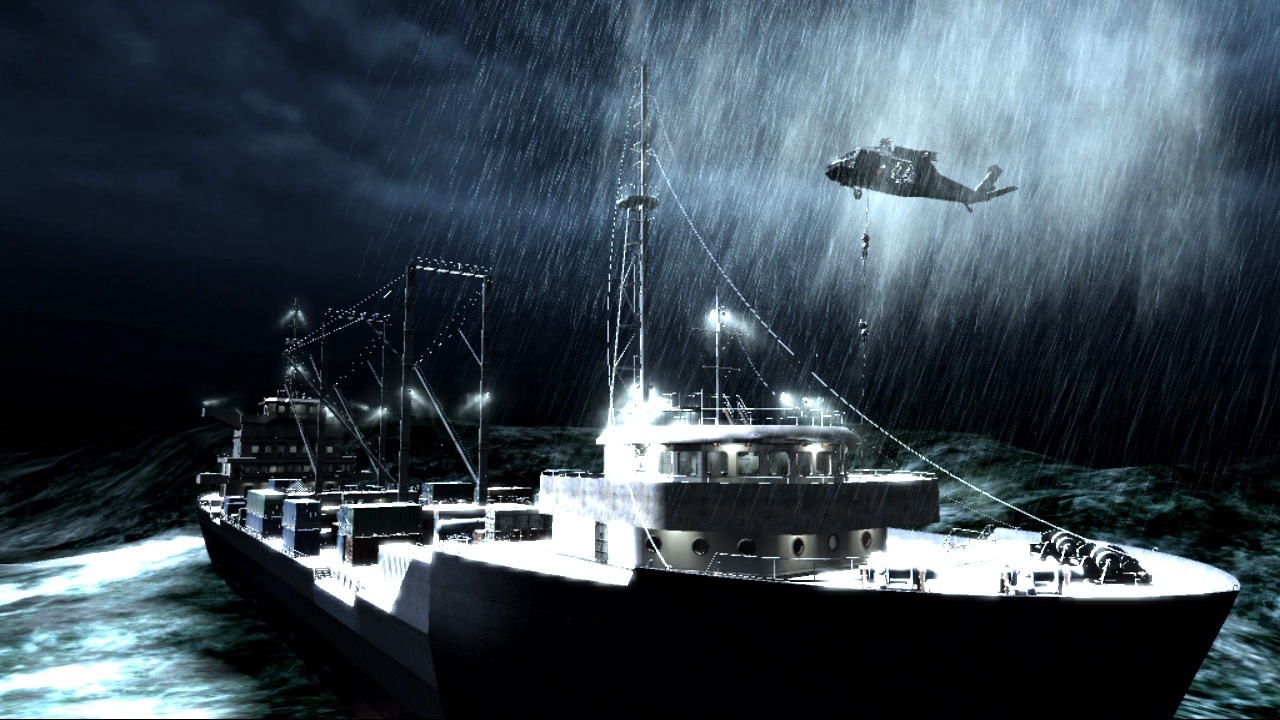 An excellent ending to a fun but short campaign mode really highlighted this title for me.  Four plus years or not, that final mission was awesome in my opinion.  That said?  It is a very short campaign mode, and the multiplayer community is not real big.  I seldom had matches that were maxed out in players, and the leveling system seems bare bones compared to the modern iterations.  Also, there is no trophy support for people who collect those. 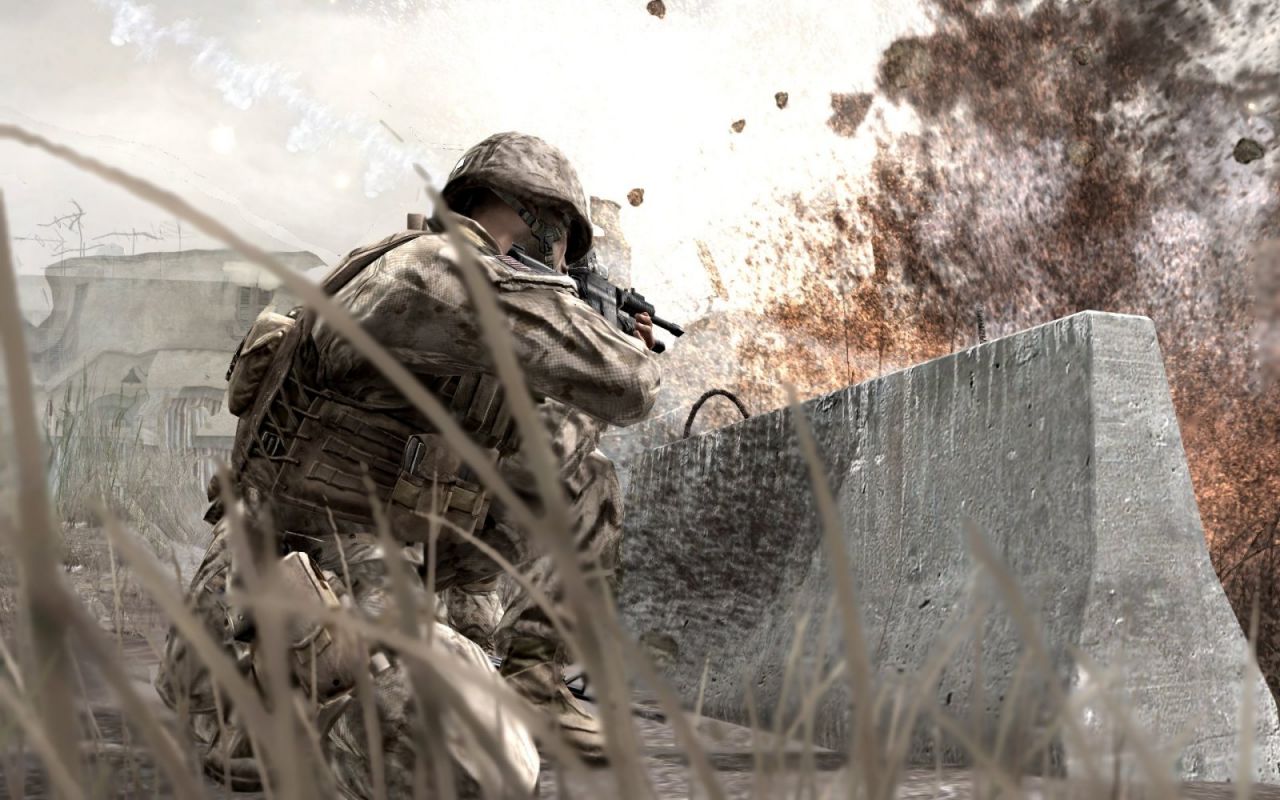 This is the series that turned me into a fan of the FPS genre.  Coming in late and then going back a few years afforded me some unique perspective, and for those who feel nothing ‘new’ comes of the later releases, I would disagree at this point.  Is it revolutionary when a new release comes out?  No, but the polish of the tried and true formula should be appreciated because those incremental improvements can really be felt after spending a few days with this title and then going back to Modern Warfare 3 on my 360. 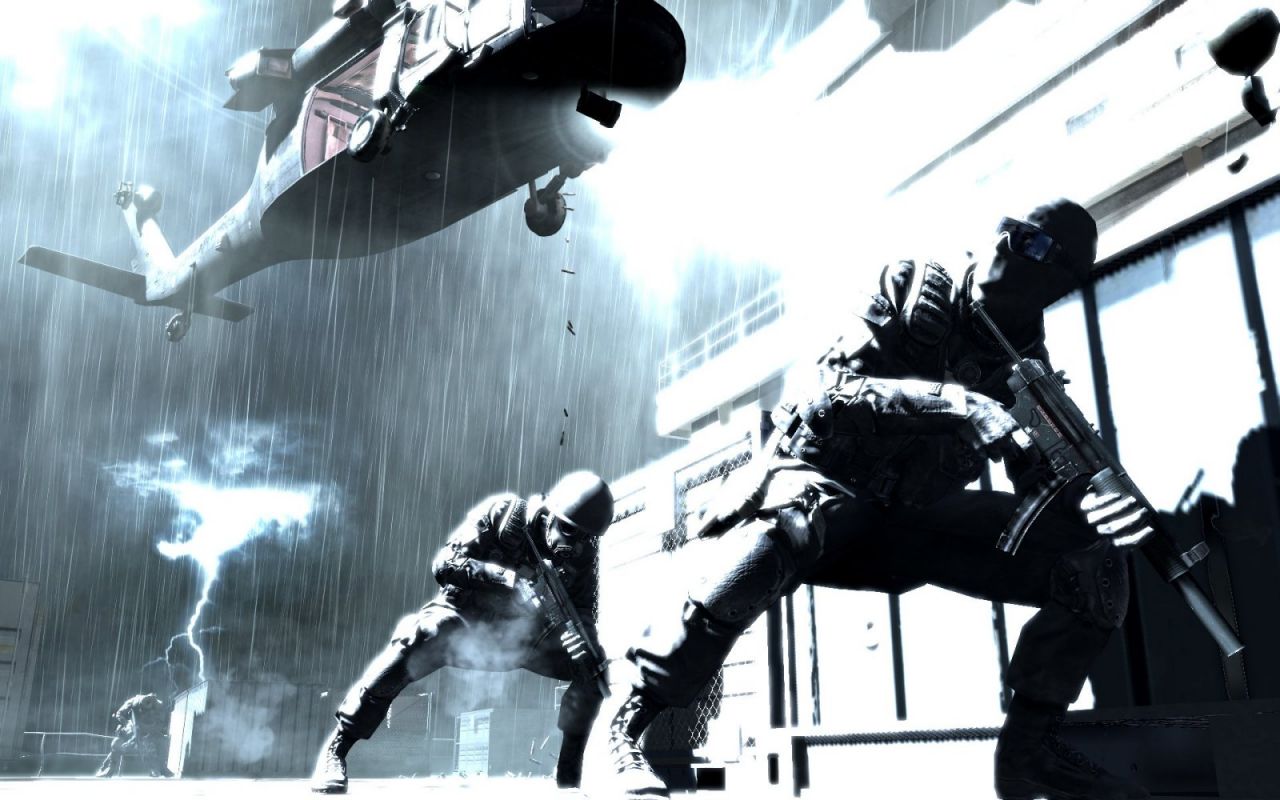