I enjoy my fighting games.  I am not always particularly good at them.  I can beat the average button masher in most games, but the truly skilled beat me more often than not.  I do not enjoy the experience any less as a result of that though, because I take it as a personal challenge to get better.  Virtua Fighter is one such game where smashing buttons randomly will almost never end well for the player, but if you sink the time into the deep, precise combat system, you will come away a better player for it.

I have been a fan of the Virtua Fighter series for a long time – ever since I first discovered Virtua Fighter 2 by Sega in the arcade.  While it was not as pretty as say, Street Fighter II, there was a sort of technical precision that drew me in, and it was probably my first brush with a 3D fighter as I believe I discovered Battle Arena Toshinden and Tekken for the PlayStation some time afterward. 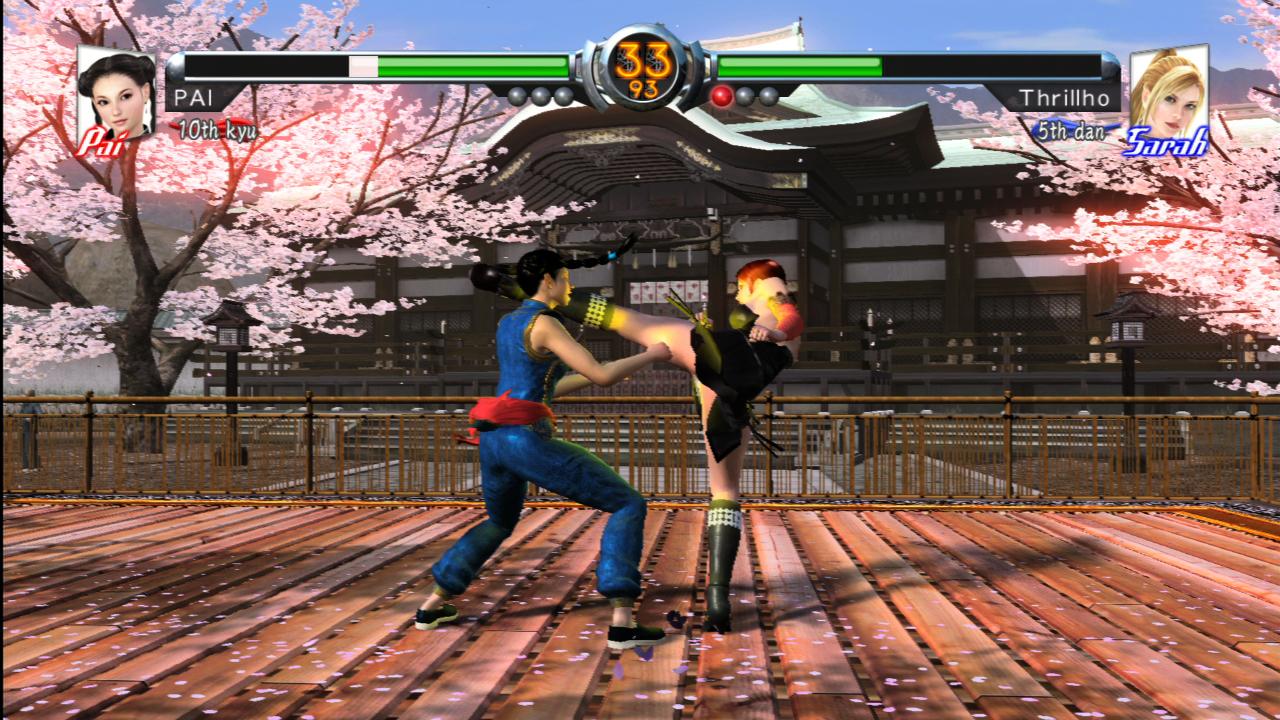 The characters animate well, and the different fighting styles are smooth and authentic, but this is a remake of a title that released about three years ago and it does show its age.  This is most evident in the backgrounds, which are often colorful, but you do not see a lot of extra animation and the combat arenas have a tendency to be fairly small.  While that is part of the game’s mechanics, it does hurt the variety a bit in the process. 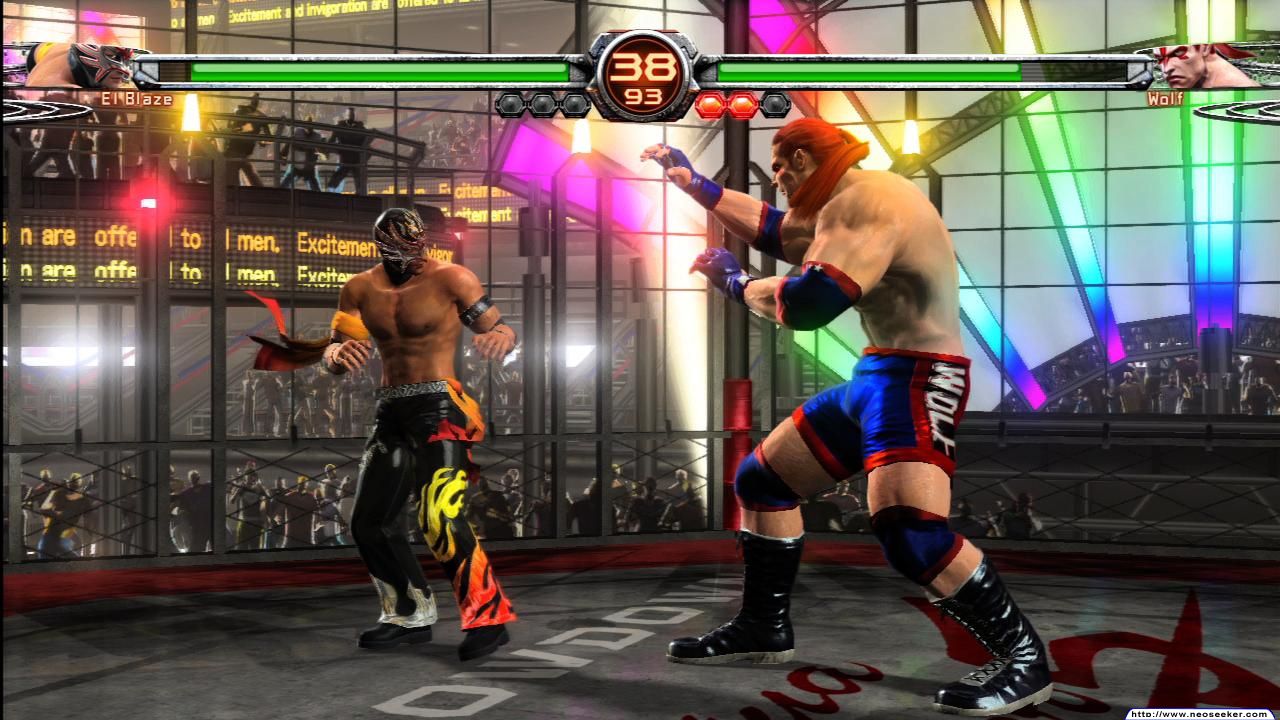 The sound effects are adequate, but I really do not care for the music much in this game.  Honestly, most fighting games fail to impress me with their musical scores, and that is the case here.  For fans of the series, there are some tunes that may ring familiar, but I personally prefer the soundtrack to Tekken, for example. 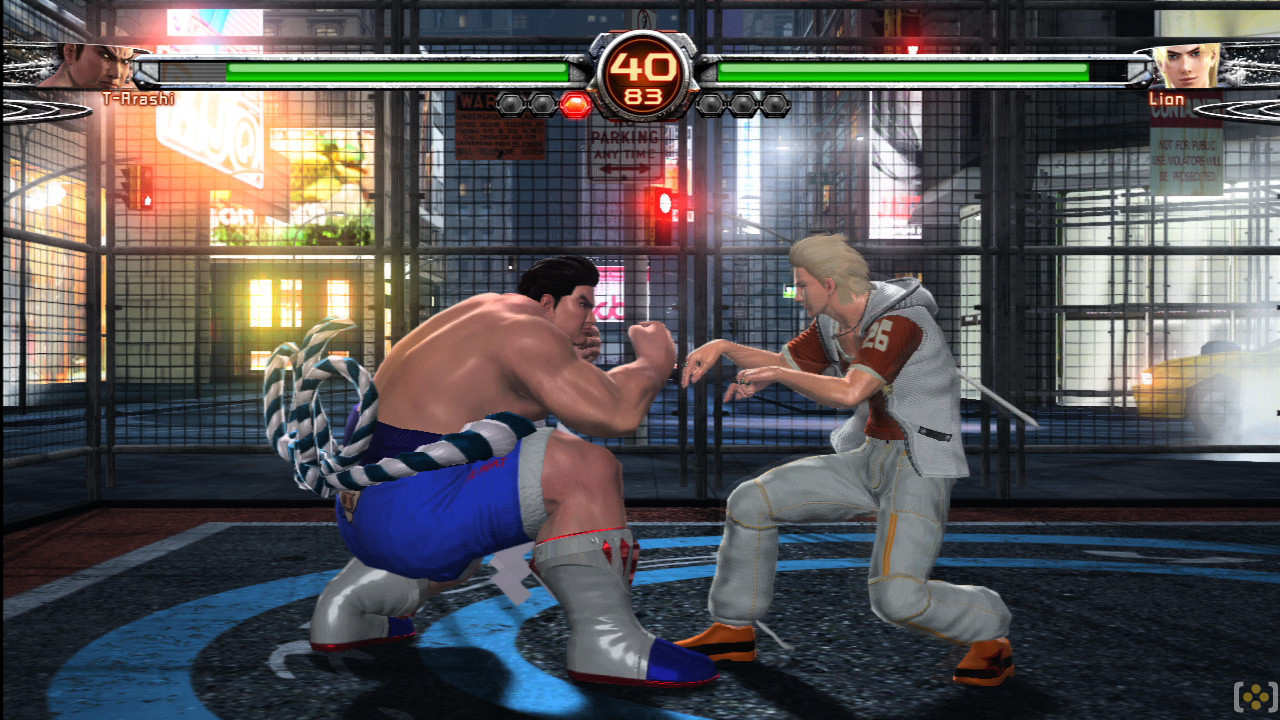 Solid, solid fight mechanics.  This is one of the most difficult, but rewarding, fighting series out there in my opinion.  I mentioned earlier than I am not necessarily the best at fighting games, but I can appreciate the fact that I almost never lose to someone who is just hammering away at random buttons and that with practice, I can see myself getting better against both the computer and against human players.  Of course, there is some time investment to be had here, as I only ever really get good at a handful of characters.  That is a contrast from games like Street Fighter or Mortal Kombat where I can pick up and play almost any character because they handle very similarly with only a handful of differentiating special moves.  Here each character has a distinct style that plays into every punch or kick thrown. 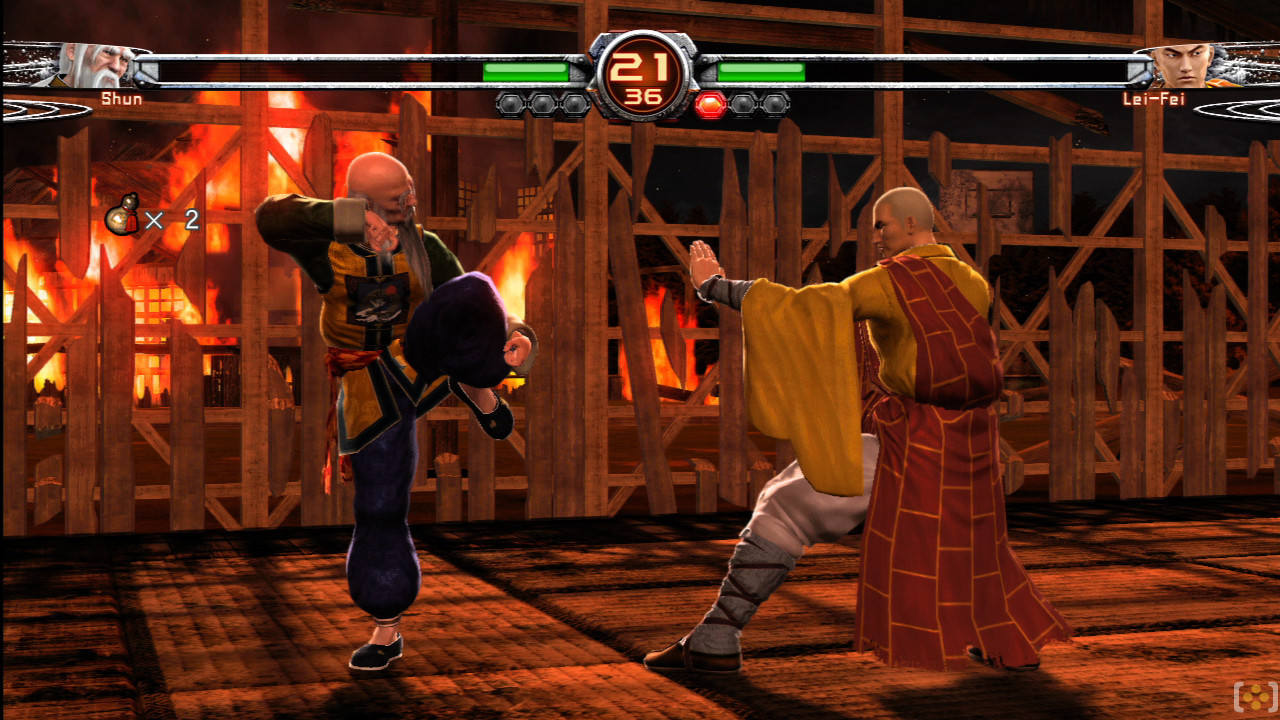 There is some give and take here when you compare this version of the game to the original from a few years ago.  The online support here will probably please most people quite a bit, as it was missing from the original Virtua Fighter 5.  That said, I liked the quest mode, and while it is frivolous, I enjoyed unlocking items to customize the appearance of the characters.  You can do that now, but instead of it being incorporated in the game itself as content you earn through playing, it is now purchased DLC and it will set you back a few bucks if you want all of it.  Most people will find the online matchmaking more important, but for me personally I miss the old quest mode more.  There are a few other modes worth giving a spin.  The training mode is very solid and the challenge mode offers some variety as you play through a series of fights with objectives like landing so many strikes or countering a set number of attacks. 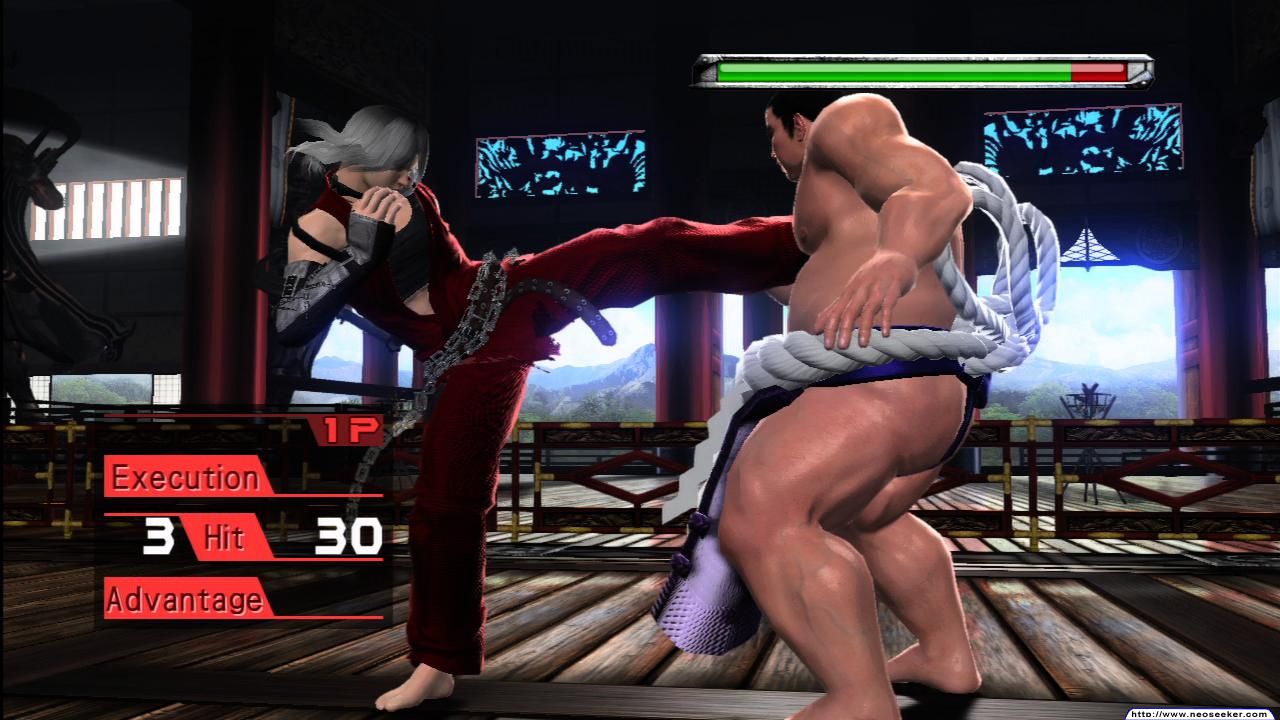 Considering the price, this game is an excellent value.  And if you are a PlayStation Plus customers, you can nab this guy for free during the month of June (though you’ll still be paying out of pocket for the DLC if you want it).  I would strongly recommend trying the demo though if you are considering a purchase as I have seen a lot of people grow frustrated with the level of difficulty and the learning curve that are key characteristics of the Virtua Fighter series.  If those barriers do not particularly bother you though, there is a lot of quality fighting to be had here at a pretty reasonable price. 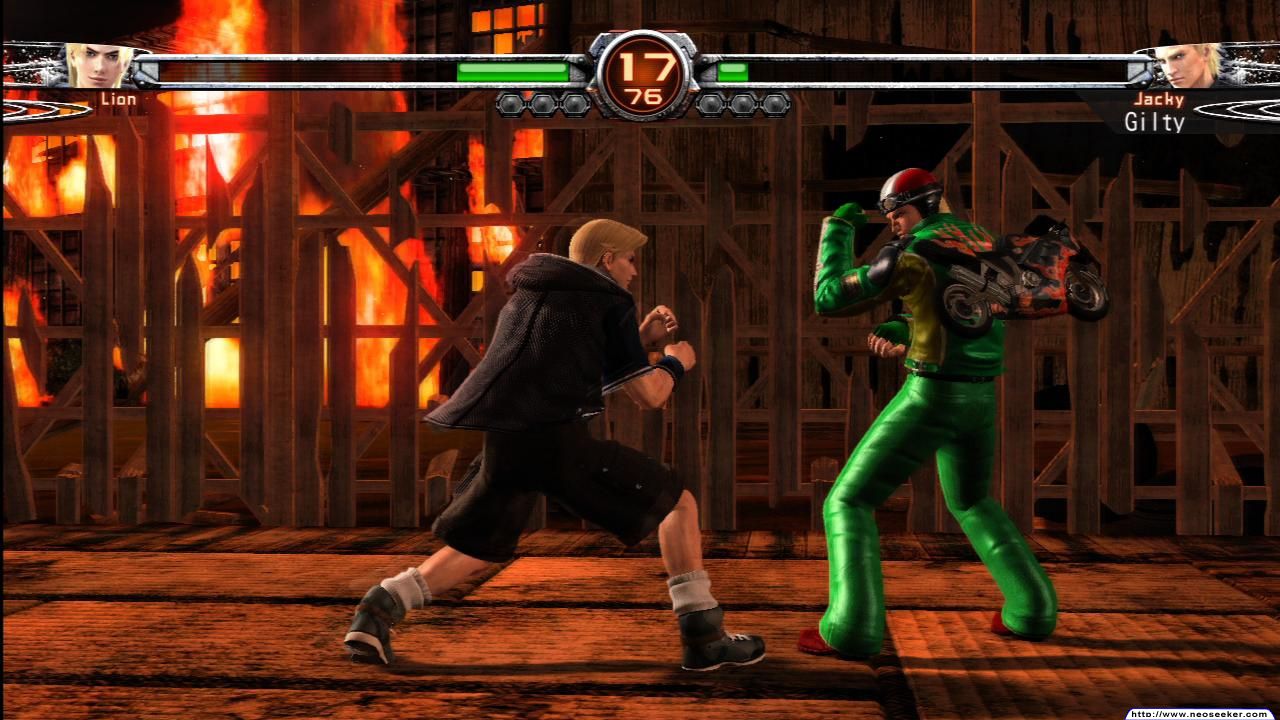