I have not spent a lot of time with this game, but boy I have seen this game get its use over the last couple of years.  However, I saw it on the shelf next to a few of our other titles and I realized: This game has not been played in quite a while.  I’ll start by saying the only person in my family who has given this game much of a whirl has been my youngest.  When she was seven or eight, she really seemed to like it, but somewhere around nine years old and up, it lost her interest. 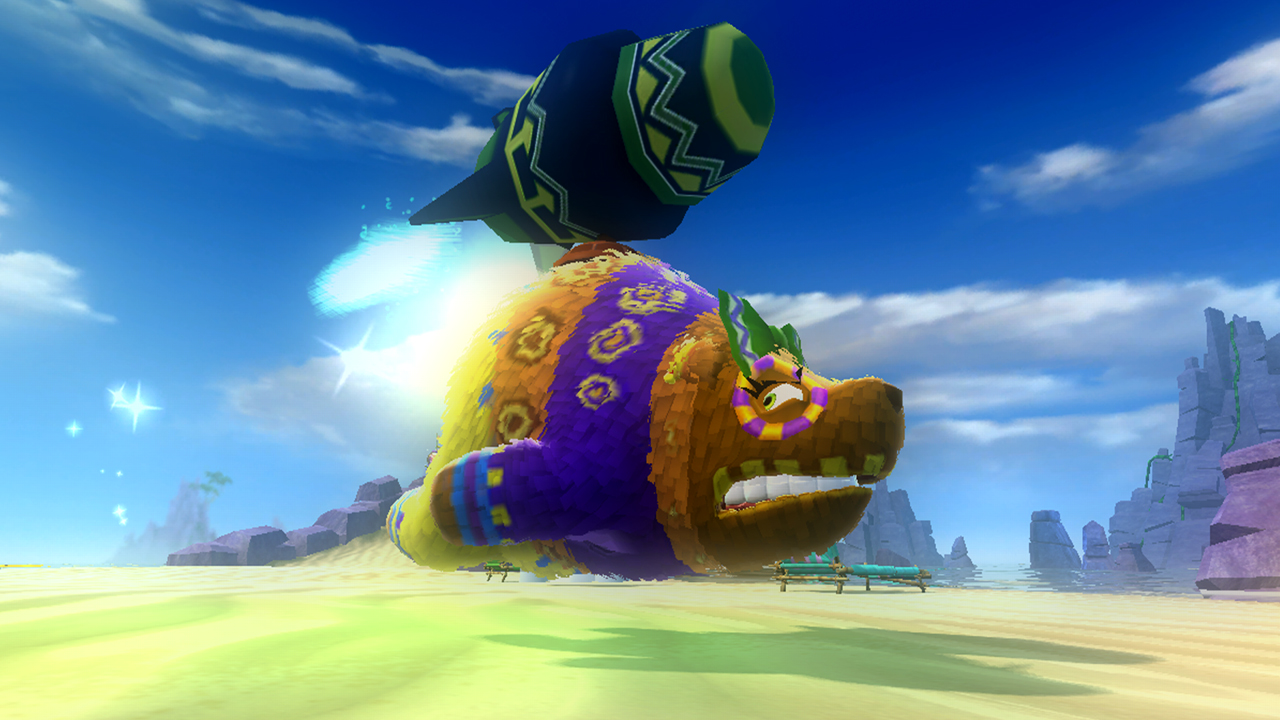 The characters and scenary all look good, with bright, vivid colors.  My son at one point made a remark that our television looked as though it had been attacked by an army of skittles, so he was less than impressed apparently, but my daughter really seemed to enjoy it.  The sound effects are fine for what they are – goofy sounding character voices and ambient noises that add to the colorful experience.

What about the game though?  Well, I’ve only picked up a controller a handful of times, and that was at my daughter’s request to play with her.  But the title itself is a mash up of racing and mini-games that really did nothing to excite me.  I am okay with bright, colorful and kid-friendly graphics as long as there is some meat to the gameplay.  Sadly, Viva Pinata seldom delivers on that front. 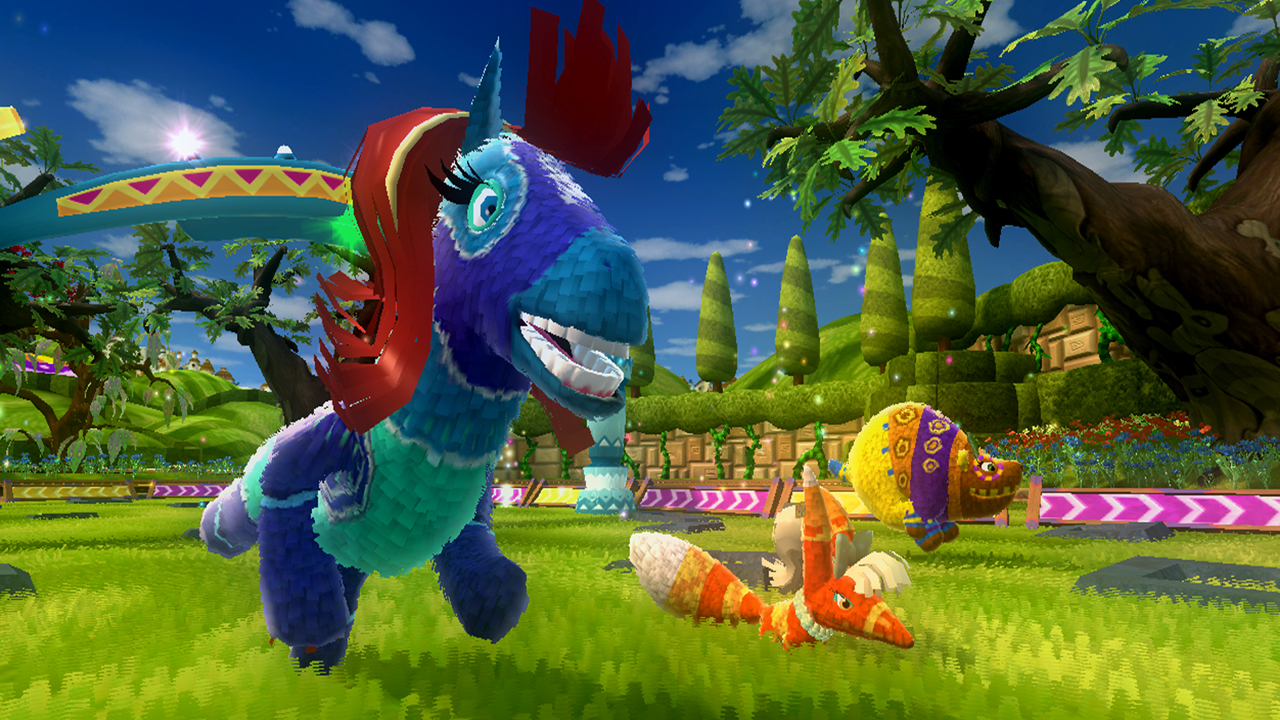 Obviously this game is aimed at children – young children at that.  The mini-games are mind numblingly dull and repetetive.  The racing was a bit more interesting, but only because the mini-games set the bar for entertainment so low.  The challenge is fairly none-existent as well.  I am not sure how long it took my daughter to beat the game, but I swear I have had longer sessions of multiplayer on Mas Effect 3.  I suppose if you like achievements and don’t really care how you go about farming them, this game could be of interest to you.  Sure, I’d want those two hours of my life back, but most of the achievements were ridiculously easy to get.  Without a doubt my daughter has more achievements for this game than any other on her player card.

I really cannot recommend it for anyone outside of the kid-friendly five year old demographic.  When I saw it sitting on the shelf, I asked my daughter about it.  After all, she had played it quite a bit a few years ago.  She shrugged and showed no interest as she instead was heading out to the living room to play Little Big Planet, 2. 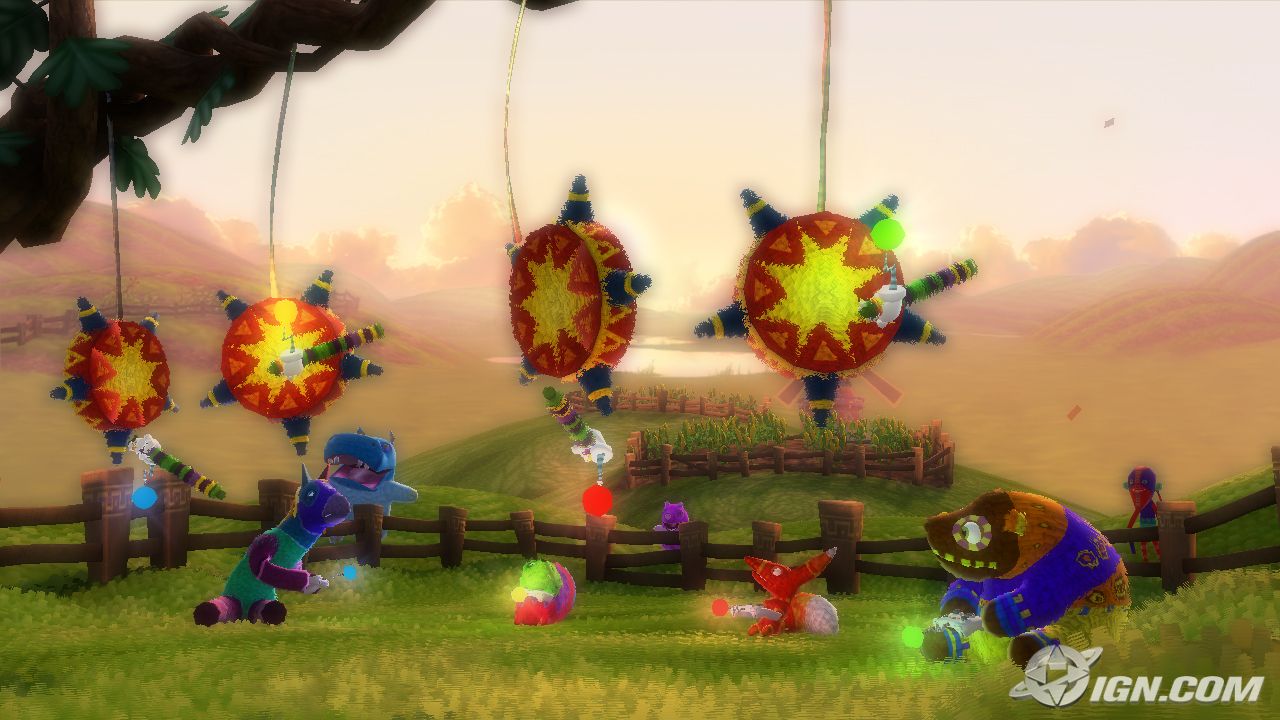