Uh-oh.  Yup, I’m at it again.  It’s getting on toward fall, and with it a change in my color scheme and soon my banner.  I will likely run with this one until it starts to snow, and then I’ll go to a lighter theme I already laid out.  Personally though – this white on black is my favorite.

I hope you do not mind if I have a few posts themed on Street Fighter coming up over the next week or two? 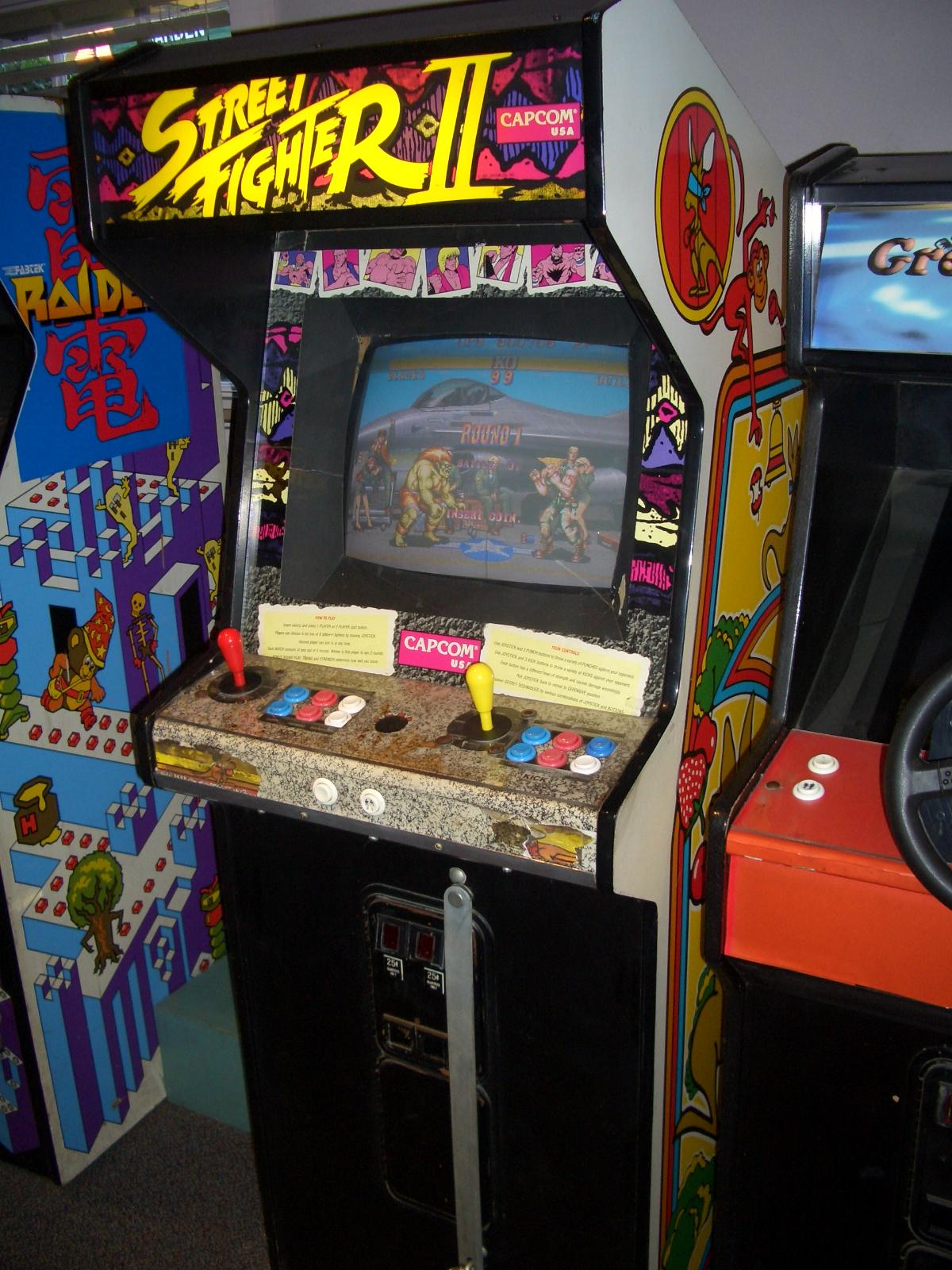 This thing ate a lot of my quarters

I grew up on arcade systems, and lodged a lot of time with Double Dragon and other beat ’em ups, but I could only think of a handful of one-on-one type fighting games I had played before this one (like some old Kung Fu game or a weapon-based game called Gladiator, shown here). 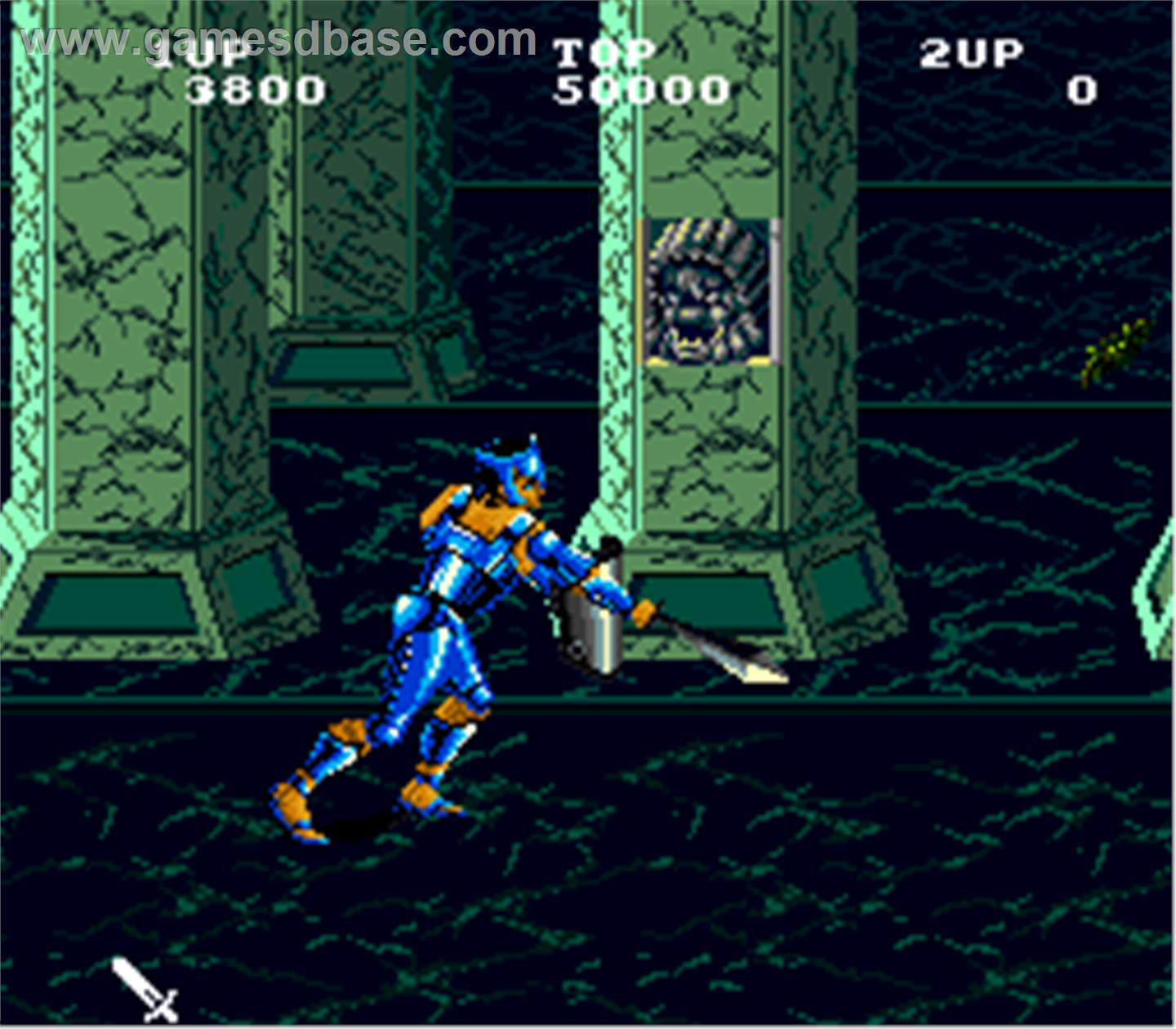 Yeah.  You swung a sword and tried to hit where they didn’t block

There was something addicting though to all these different characters.  Being able to pull off special moves that your friends did not know.  Everyone seemed to have a preference (mine was Ryu and Guile.  A friend who blogs around these parts has a distinct dislike/hate/abhor for Ryu if you want to read about it), which made competitive play that much more interesting.  I had never seen a game that had people lining up to play one another.  Sure, Double Dragon had gamers who were waiting for someone to run out of quarters and step away from the machine.  Street Fighter had people putting their quarters down and waiting for ‘next’.  It was with good reason too.  Beating the computer was fun the first time, but once you pulled it off, players realized that true bragging rights came with beating other players. 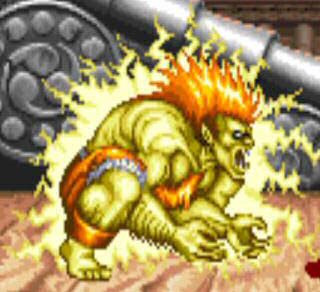 When the game came out for home consoles, it was definitely an inferior port – but it was still better than going to an arcade and plunking down tons of quarters.  Well, I guess I cannot say ‘better’, but it was certainly ‘cheaper’.  That was what led me to buy my first six button controller for the Sega Genesis.  We simply needed more inputs at that point. 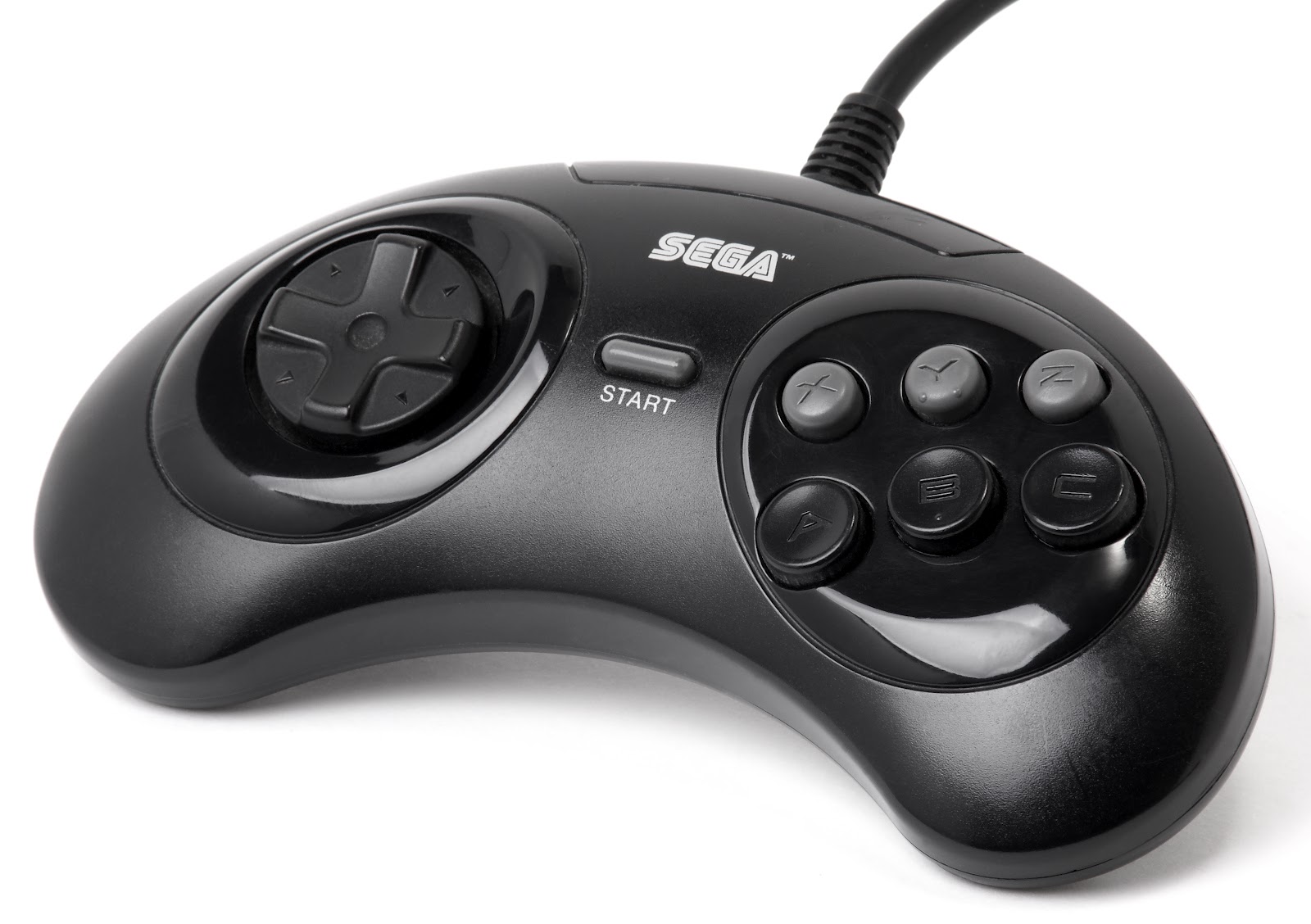 You seriously needed this to play on the Genesis effectively 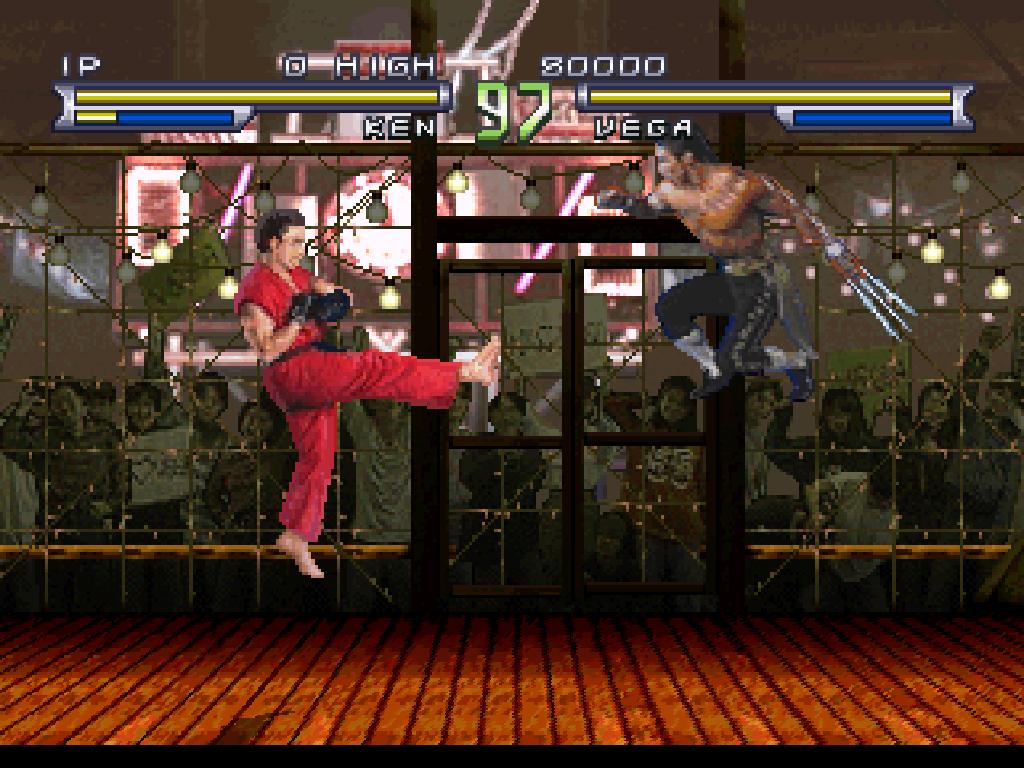 After what seemed like a nonstop series of Street Fighter releases, the series stayed dormant for quite some time.  It was not until Street Fighter IV came out years later.  I picked it up cheaply for the Xbox 360 – stating at the time that I refused to buy it brand new since there would undoubtedly be a Super Dooper Street Fighter IV – part b the Ultimate Championship Edition.  Part 2.

Now, I do understand that fighting games are among the easiest to re-release due to additional fighters, tweaked engines, some altered game modes – but essentially they still get to leverage most of their original assets and the game engine itself.  Capcom however, has taken this to an extreme over the years, and to a degree they proved me right with couple more releases on the original Street Fighter IV title.

Which gets me allll of the way back to my handheld version on the 3DS.  My son just is not a fan of the series, and truth be told, there are other one-on-one fighters out there I like better now like Tekken.  Still, when it comes to the one-on-one fighting genre, I have been with Street Fighter the longest and there are a lot of nostalgic memories I have tied to this series, which is still a very good one.

What about you?  Any Street Fighter fans out there?  Or if not, what, if any, is your favorite long-standing series of games?  I would not call Street Fighter my favorite – I have Final Fantasy that probably fills that for me – but Street Fighter has stood the test of time rather nicely so far.