I was not planning on getting a post out today.  I was going to let my Street Fighter IV review sit at the top of the mountain for an extra day before I did my next Street Fighter review tomorrow.  Then I stumbled onto something when I was surfing the web early this morning – but the original Street Fighter video game was released in the arcade on August 30th, 1987 – so happy 25th birthday Street Fighter! 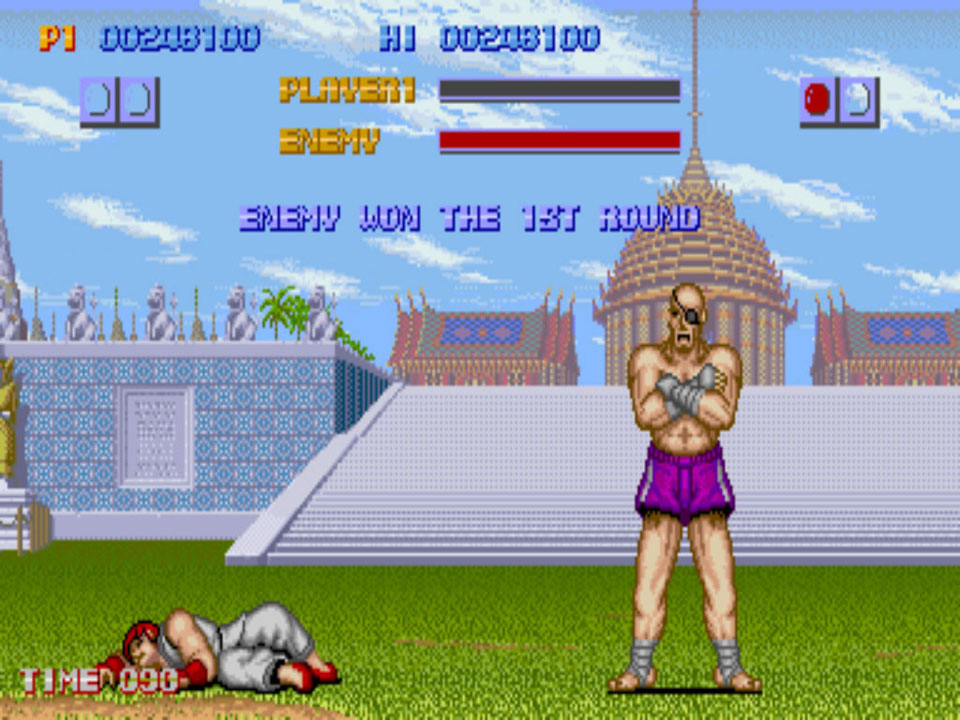 Now, I did not play the original Street Fighter.  Street Fighter II was my introduction to the series in the arcade, though I have gone back and played the original on systems and remix compilations since. Still, twenty five years… that makes me feel a bit older today than I did when I woke up this morning. 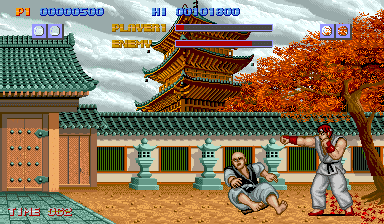 Did any of you ever play this original version of the game or not?

If so, what did you think?  I have to say the timing is funny, given my recent Street Fighter series of posts.  Completely a coincidence but I’ll take it as a sign from the Video Game gods that I’ve chosen my topic for the last week or so wisely. 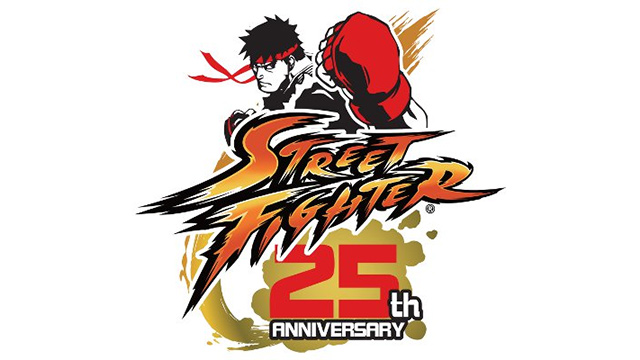