Just a quick review of some limited time I had with the first Darksiders in the past.  Had a far more hectic weekend than I planned with a wedding and some other stuff going on – which sadly meant almost no gaming outside of my iPhones games since we were on the road a lot.  With our youngest still doing the Trick or Treat thing, this week will no doubt continue the feeling of being busy as Halloween approaches, but here is something to tide you over in the meantime.  Hope you had a great weekend!

I never bought Darksiders, and I will admit I have never completed it.  Like when I reviewed Enslaved: Odyssey to the West this was just one of those titles I was never convinced of to buy, so I played it at a friend’s house on and off.  Therefore, I will not give this game a real detailed review seeing as I spent only a handful of hours with it, but I have played enough and seen enough to develop a pretty solid opinion of the game. 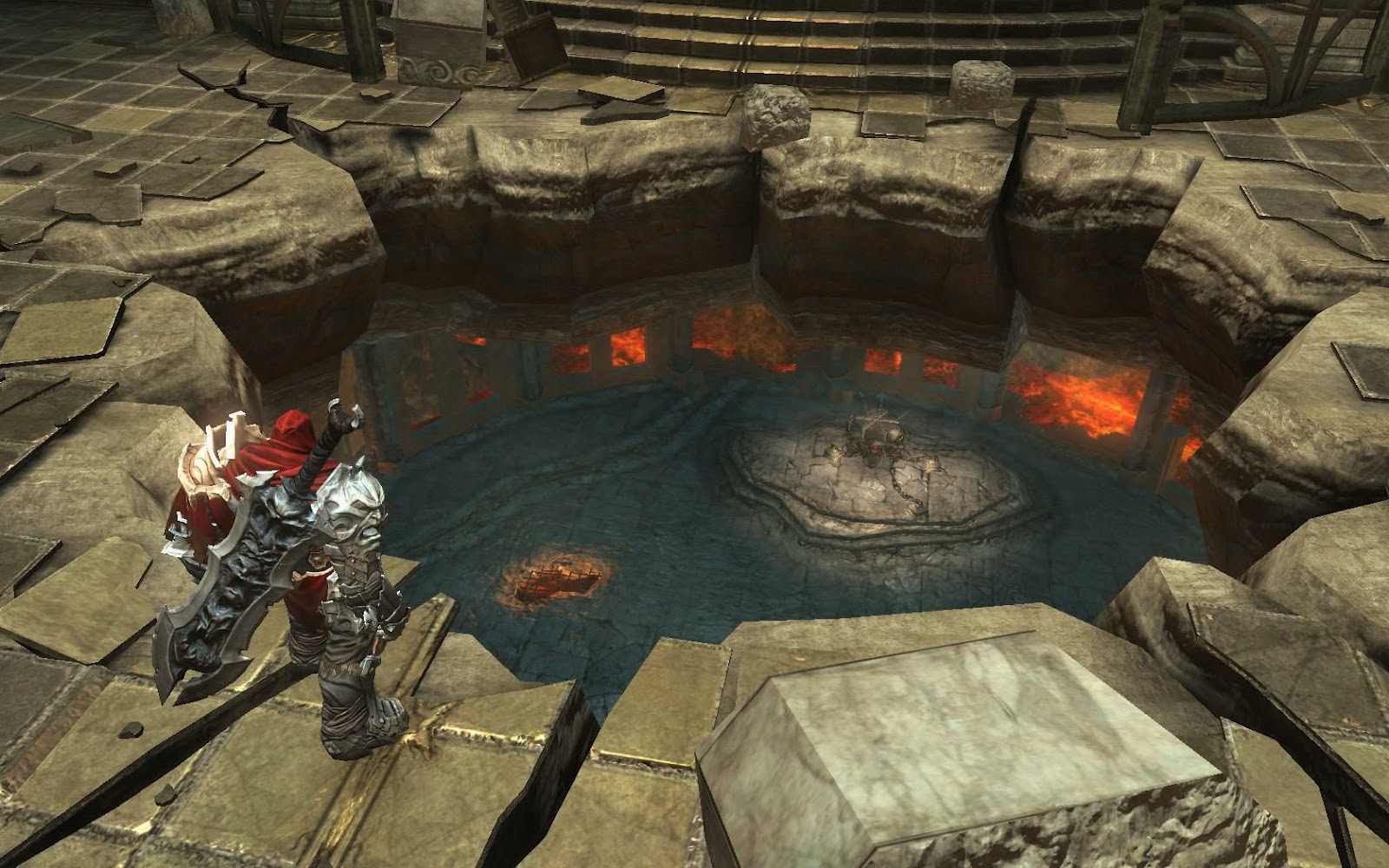 So what is Darksiders all about?  Essentially you are one of the Four Horsemen of the Apocalypse  (War if you’re curious as to which one) who is being blamed for bringing Armageddon upon the world.  You assume the role of War as you set out to clear your name and find out what really happened in a game that is rightfully often compared to some sort of a God of War and Zelda mash-up.

The game plays out in third person perspective as you combat a fairly decent variety of creatures and try to solve a variety of puzzles.  In truth adventure form, as you progress through the game, you acquire new weapons and abilities that allow you to complete puzzles you could not before, and access new areas that were previously out of reach.

This title was often mentioned as one that came out of nowhere to surprise them, but I happen to recall seeing some advertising for the game before release and seeing pretty positive reviews, so it really did not come out of anywhere to surprise me.  My friend told me I got about a third of the way through the game, and that while I had not accessed all of the skills I would have had I finished the game, I had a pretty good idea of what it was like.  He was a really big fan of the game, where as I was only moderately impressed. 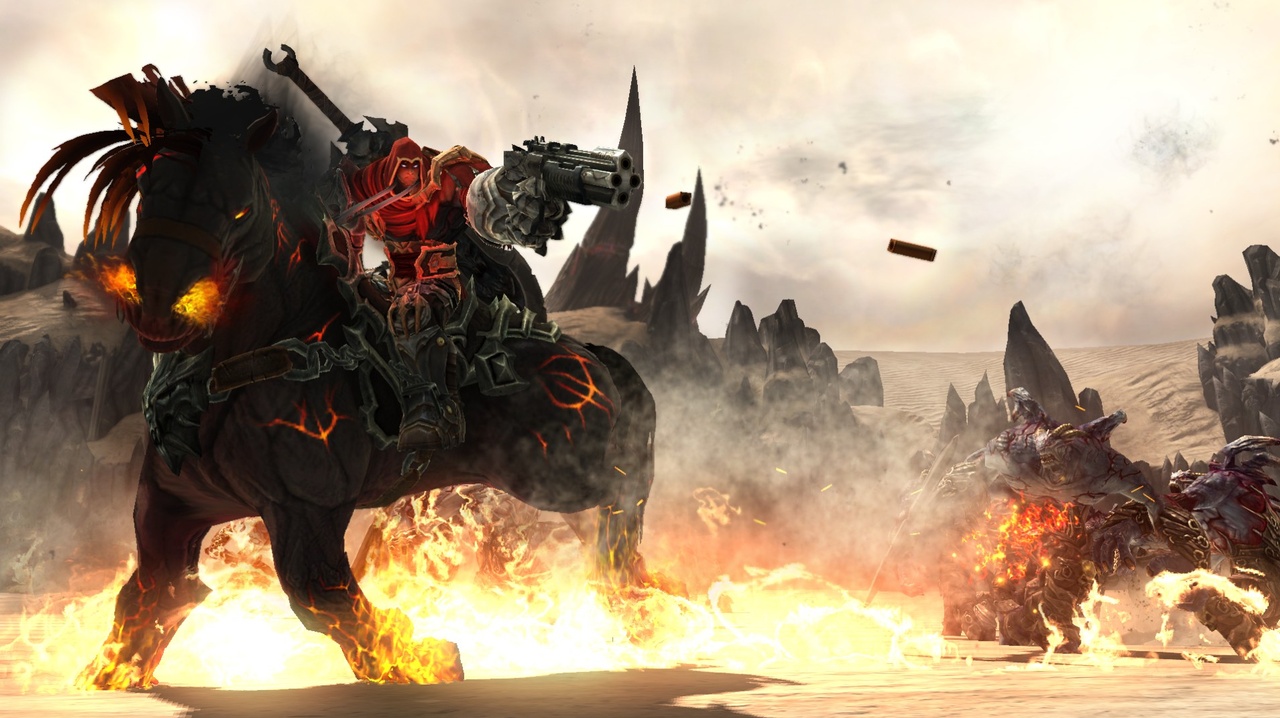 I thought the story and main character were both a bit bland, and while I could appreciate the style of the graphics (especially then destruction of the world around you), there was more slowdown and tearing than I cared for in the graphics.  I actually thought the music was pretty good, and the voice acting never did anything that stood out as embarrassing, but very little of it stuck in my head afterward.  I blame it more on my disinterest in the story than the voice talent itself.

The combat works smoothly enough, and it is fun gaining new gear and upgrades over time that lend some variety to game, though I found most of the puzzles pretty simple and the boss fights to be generally underwhelming.  At first glance the bosses look impressive, but before long you figure out the patterns and dispatch them with minimal effort.

All in all, not a bad game at all, and maybe one I would consider picking up on the cheap one day if I catch up on my backlog. However, I never felt particularly compelled to go back and beat or even borrow the title for any length of time.  Still, the promising premise, blend of genres and generally good reception to this title hopefully leads to a very successful sequel that I will look forward to seeing.   I would probably say 6.5 or 7 out of 10 in my experience with it. 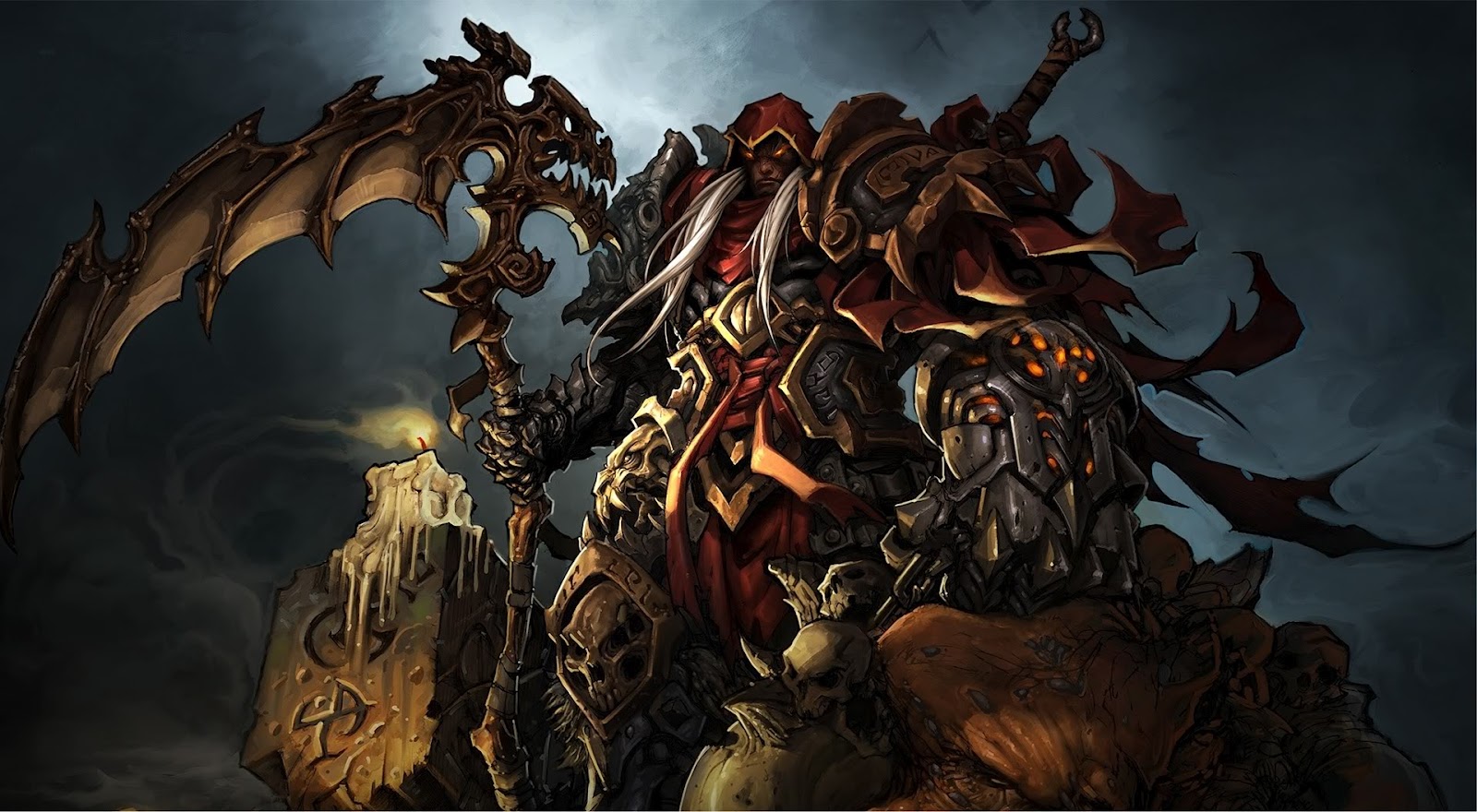