I am a bit fan of the Dragon Age series and reviewed several of the titles from before such as Origins, Awakening, Dragon Age 2 and even the Facebook game Dragon Age Legends.  Generally speaking I have enjoyed every game in the series for different reasons and to varying extents, but the original Dragon Age: Origins was the introduction point for the series and a game I enjoyed greatly. 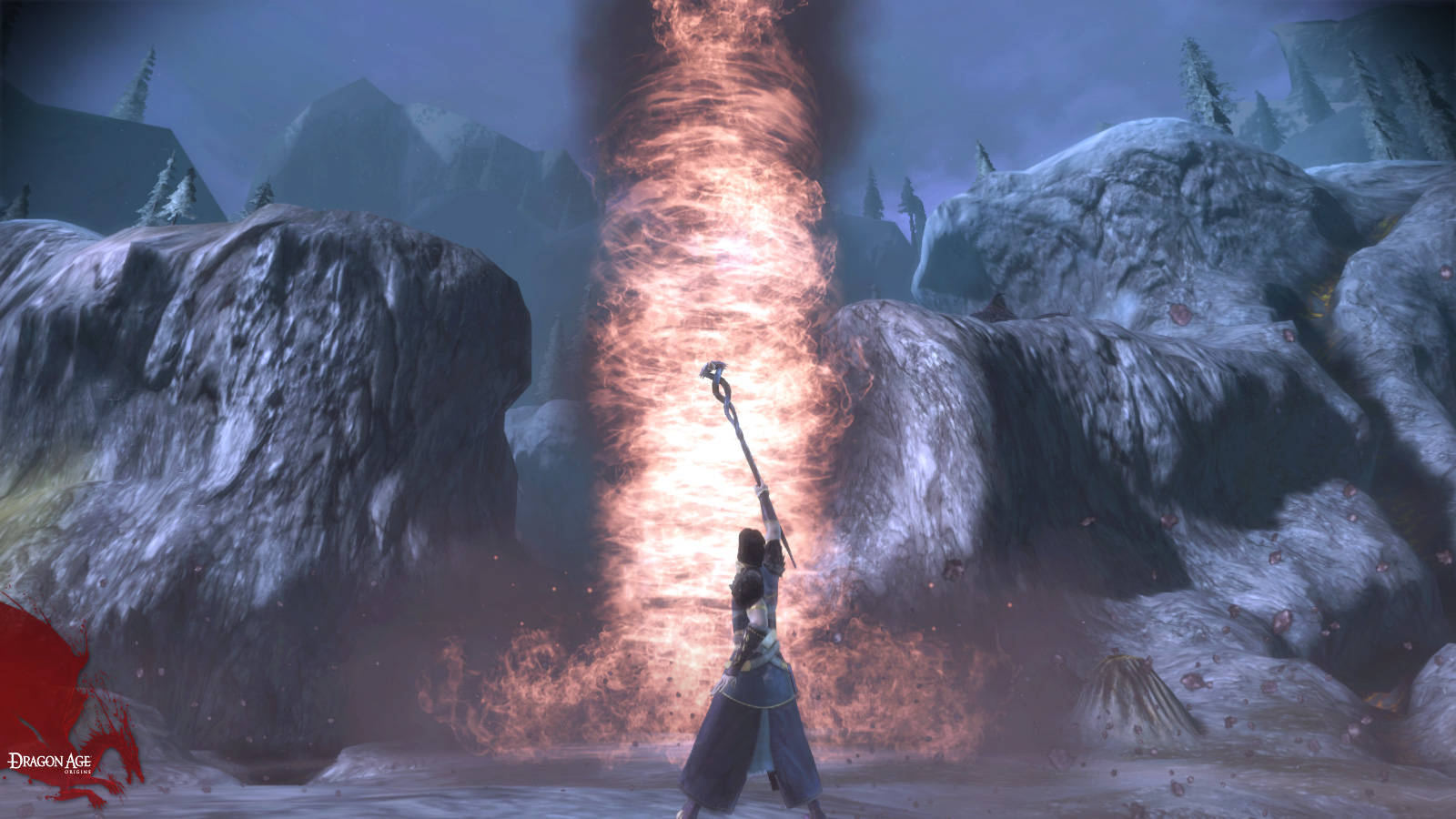 Unfortunately at the time, I was borrowing a friend’s copy (the same was true of Awakening later).  That meant I got none of the DLC it packaged with and I did not bother to pick up any extra at the time.  Then last year, my dad picked up the Ultimate Edition for me as a belated birthday present and I finally got a chance to take a look at all of the DLC.  I went ahead and created an all-new character race and class combination and set out to relive Dragon Age yet again. 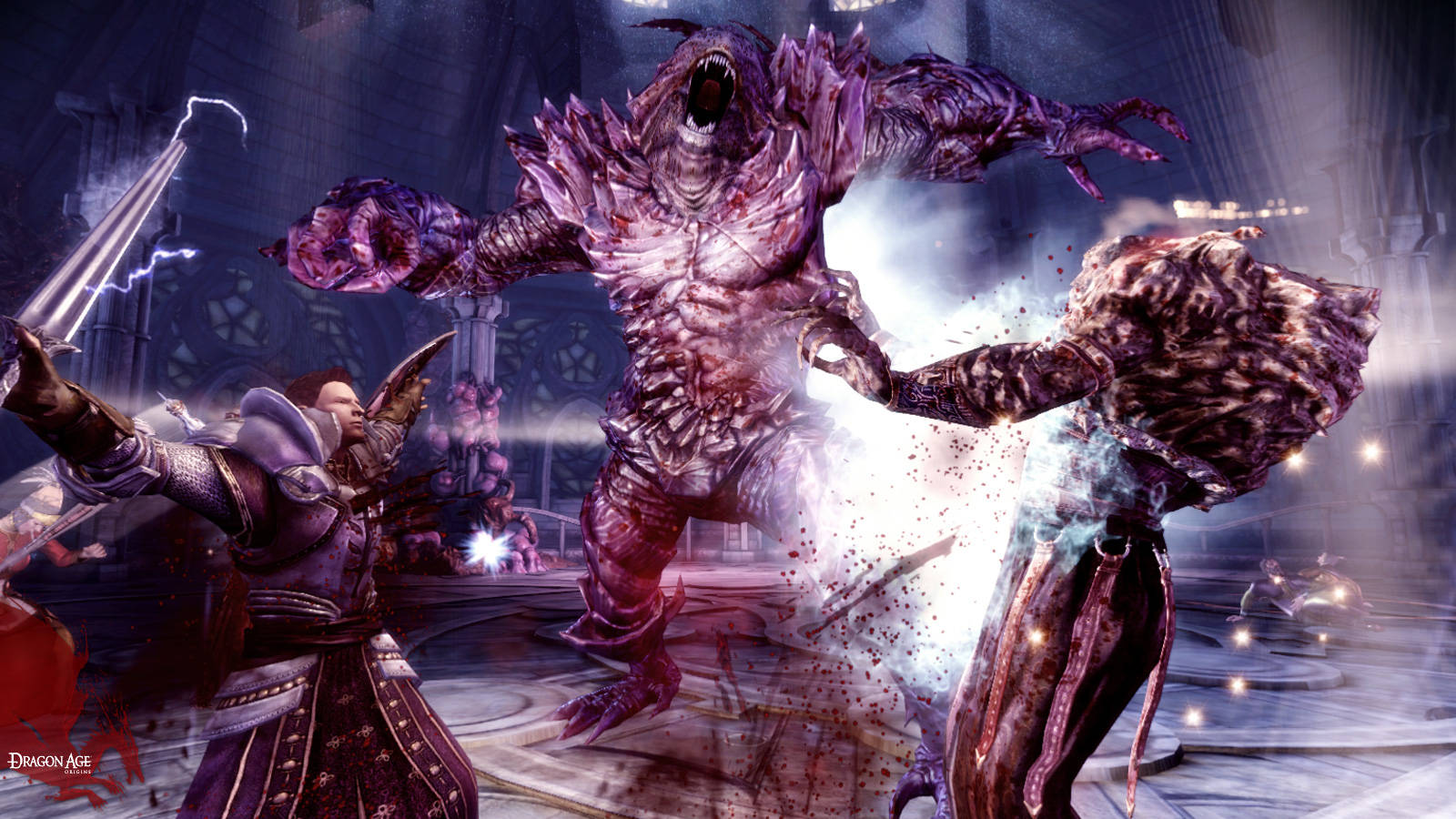 I was determined to make different choices this time around and see how the story changed.  I found a lot more of the extra content on this adventure, and definitely got to see some different outcomes, including some stark differences in the ending montage when you beat the game.  In addition to the main game, I got to play Awakening again as well and to try out the nine content packs that were released:

That is a good deal of content, though some of it is more interesting than other parts.  For example the Gifts/Pranks set is nothing more than items you can gift to your party to help greatly increase or decrease how much they like you.  Fun for experimenting with those different states, or fast tracking them to a well-liked state for their character boots, but not much more than that.

The Darkspawn Chronicles was a brief sort of ‘what if’, where you take on the role of an evil darkspawn near the end events of Origins, and try to kill the good guys.  A fun diversion but shallow as well.  The rest are side quests of varying length and content.  Leliana’s Song was one of the more interesting to me, because it takes place as a prequel – so completely independant of your Origin’s adventures – as you play the role of Leliana. 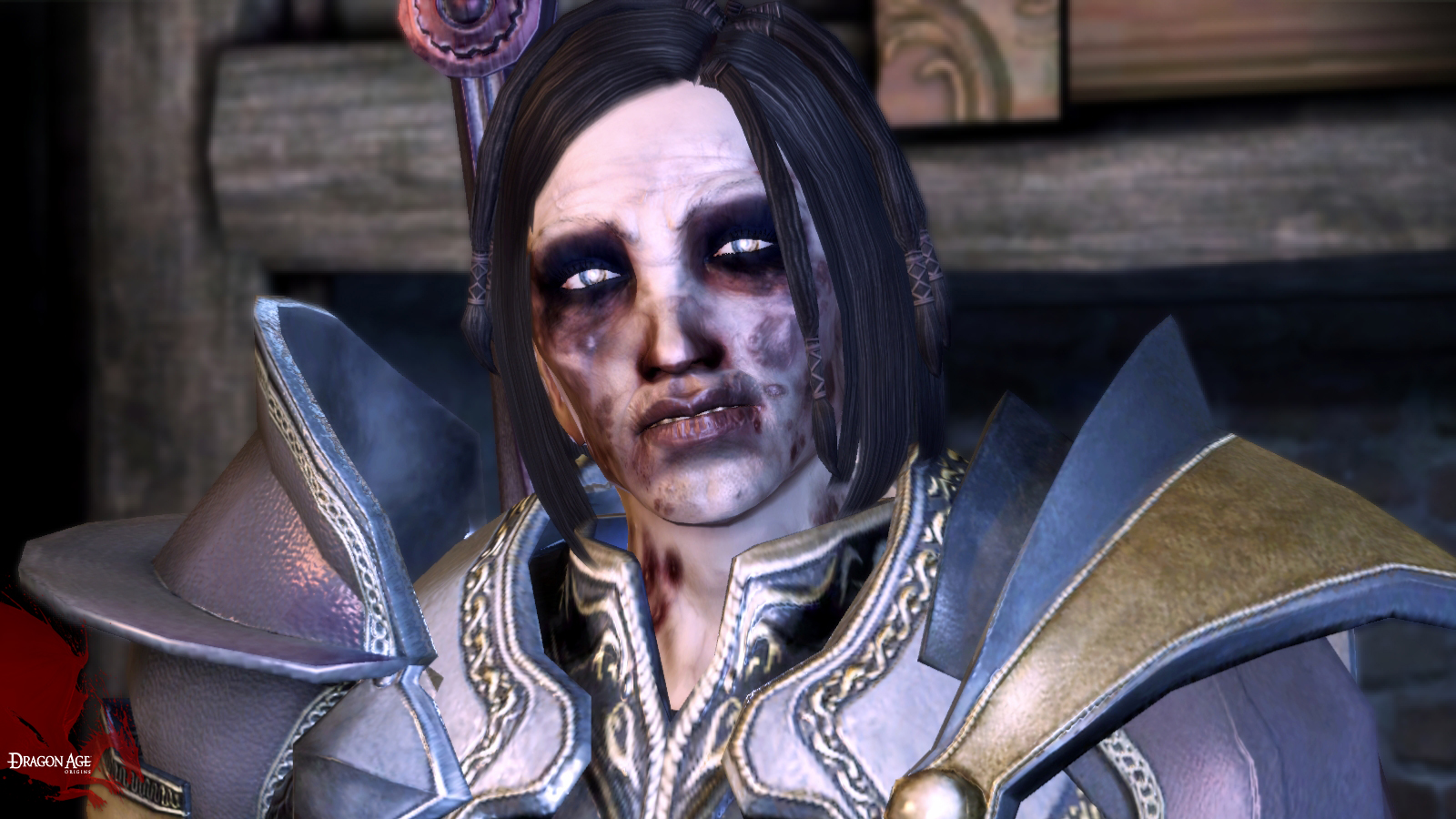 Some of the other content like Witch Hunt is sort of post-Origins while others like Warden’s Keep fits in during the Origin’s storyline.  Completion of the side content is fun not only because it gives you another glimpse into the world of Dragon Age, but it unlocks content that can then become available to your characters in this main quest, and if you start a new character on a new quest later.

Dragon Age – Origins has been out a few years now, and it was not a powerhouse in terms of visual performance, but the voice acting and story were both good and it offered a nice blend of action and tactical combat with a nonlinear storyline that adds quite a bit of replay value.  The Ultimate Edition is an excellent version of this package that can be had new for about $20-$30 at most stores now.  Probably the only two warnings I will put out there is that there is language and content that is not terribly little-kid-friendly and that it will use up a small chunk of your hard drive space as the bonus content comes on a disc that you install to your system.

I scored Dragon Age – Origins an 8 in my initial review, and having played the game a year or so later once more, I feel perfectly comfortable with that score and would say that the Ultimate Edition brings enough extra content to make it an even better value that I would score as an 8.5 today. 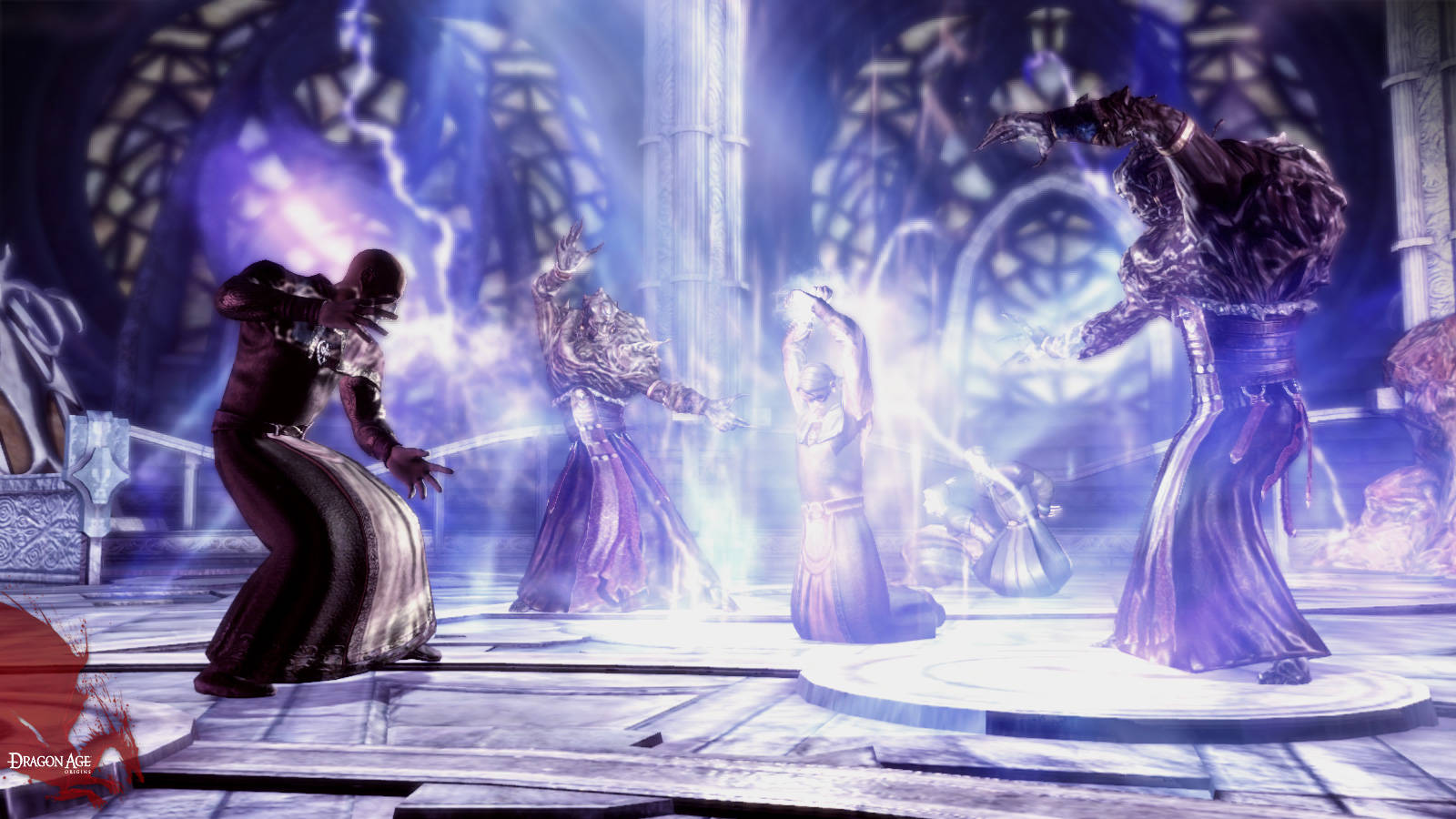