I finally just knocked out a bunch of titles that had been backing up on me. Not a bunch of heavy RPGs – though I have now started a couple of those as well. Still, probably my ‘busiest’ gaming month in some time. I am hoping to crank out a few more of these over the next couple of months. 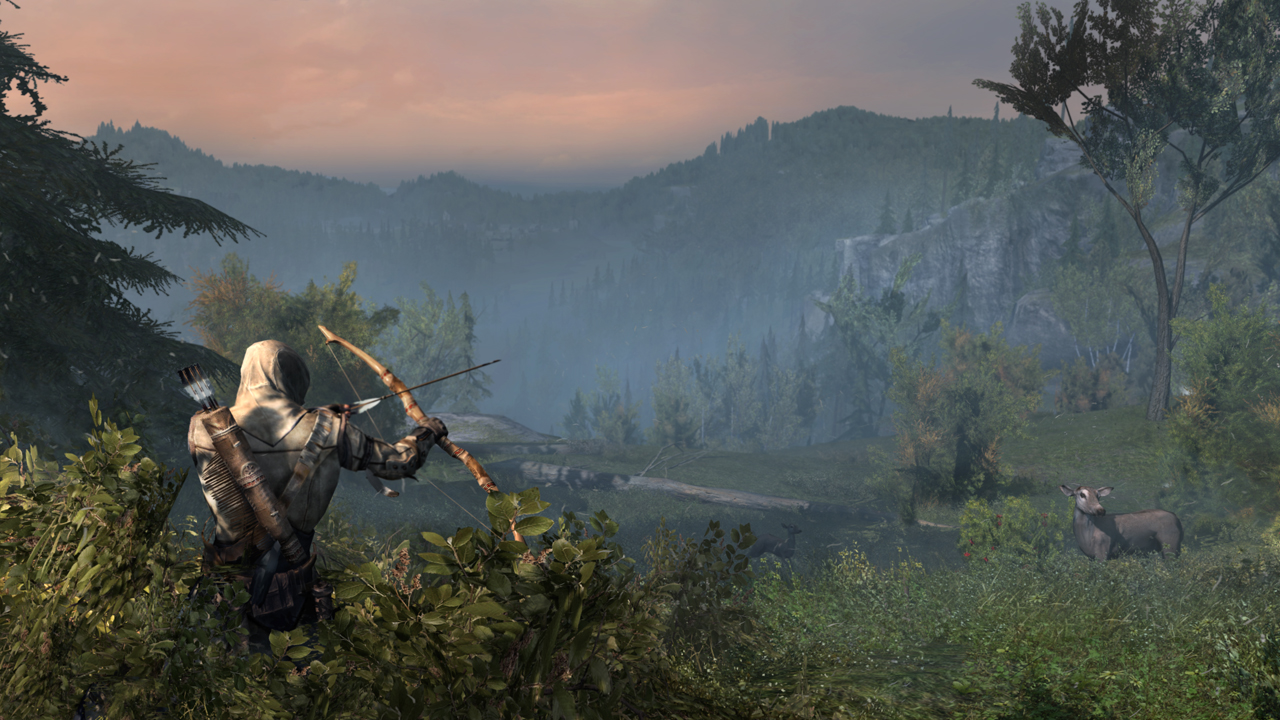 I was posting on a friend’s site (Coffee With Games) and realized my played list may be of interest to people, and even if not – was long enough to merit its own post today. I was hoping to nab Tomb Raider, but a recent dead-and-dying-car incident has me being funds cautious again for a bit.

PS3:
– Pure Chess
– Zen Pinball 2
– Ni No Kuni: Wrath of the White Witch (this one’s gonna take awhile)
– Outland
– Dead or Alive 5 (beat most of the modes)
– Journey
– Black Ops II (prestiged, got about halfway through another prestige)
– Super Street Fighter IV Arcade (beat it several times with about 1/3 of the characters)

I think the only Wii game I played was a bit of Mario Kart and Smash
Brothers with the kid, and I logged a lot of levels on Guild Wars 2 on
my PC as well. Bunch of smaller things like Black Tiger on the Capcom
Arcade Cabinet or Jetpack Joyride out in the living room… I know you
saw me comment on this on my site – but it felt like this last month was
a very ‘sleep is optional’ month for me 🙂

What have you been playing of late?