I recently posted a review about Bionic Command Rearmed. This was an HD remake (not just a visual glossing over – but with lots of new content) of the Capcom classic Bionic Commando. Apparently this was an arcade title at one time, but my first brush with the series was on my NES.

This was one of my favorite NES games. You could not save or use a password to pick up where you left off, but I was so good at it that time was not a concern. I still have the cartridge, which is in excellent shape. Platforming games were very common back then, but this game brought a different approach to the table.

Anyway – I wrote a review for this on another site around six years ago. I’ll just copy/paste what I wrote then to here back when all I had was an Xbox 360 for the current gen of consoles. Here goes: So, there’s been some requests to do some reviews for systems other than Xbox 360. I tossed out one for the PS2 earlier, and I will do one up for the Nintendo Entertainment System (NES).

Now mind you – a lot of people probably don’t have access to these games anymore. Still, you can find working Nintendo games and systems bouncing around and while reading a review probably won’t change anyone’s mind about acquiring the game, it can be fun to talk about and reminisce on these games of years (and in this case nearly decades) past.

Graphics: For the NES at the time, this game had pretty good graphics. Capcom was really starting to come into their own on home systems, having been pretty well-established for their arcade games, but not having had a lot of hits on home platforms. This is the company that would later make its mark with games such as Strider, Mega Man, the Street Fighter series and Resident Evil to name a few. The graphics were colorful and had a good level of detail to them. There was not always a great deal of variety to the enemies or the textures, but I would say they were above average for the times, though flickering could occur when there was too much action taking place onscreen at once.

Sound and music: The sound effects were pretty bland, even for a game of that time. The bionic arm sounded cool enough at first, but considering how many times you use it in the game, it might have been nice to have a varying sound for it, either at random or perhaps based on how far it stretches to latch onto its target. I enjoyed the music quite a bit however, and a couple of the tunes still strike me as somewhat catchy, for a cartridge game of that era.

Playability: It takes getting used to the idea that this was a platformer action game with no jumping. The arm was pretty easy to aim and control, but once in awhile it would be frustrating as it latched on in a way that would get you killed, or at the least do you no good. It was one of the earlier games that featured the idea that you had a non-linear route to follow and would gain additional abilities depending on what zones you beat in which order (a very common theme in the popular Mega Man series).

Intangibles: First, the game gains huge points with me because of the creative use of the claw instead of jumping. It seems sort of silly in retrospect that this incredibly honed killing machine is incapable of leaping a barrel and that you have to find a way to grapple over it, but the mechanism was at least somewhat original. There were ‘encounters’ that could be had on the overhead map, and it gave the player an awkward overhead sort of mini-game contest. The problem is that this view was incredibly simple to bust through, served no real purpose and just became more of a time-consuming feature than an interesting part of the game. Also, this is a game that would have benefited from a saving option (I hated those long passwords found in the old NES games), but instead you have to beat it in a single sitting. Unless you’re playing the game on an emulator where you can save it that way, playing it on the console is a dedication of hours to get through. 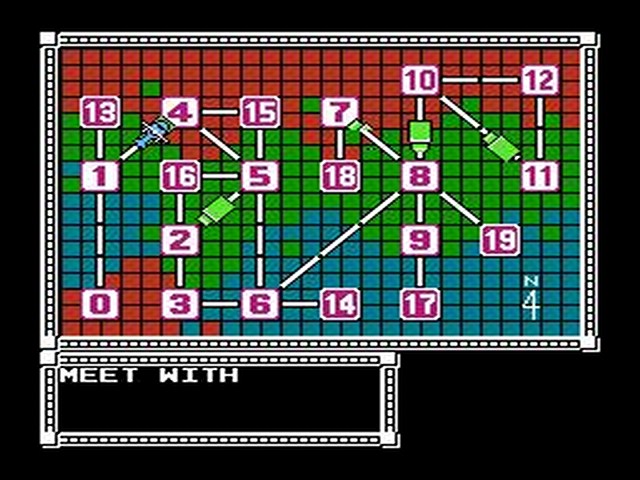 As you can see, my overall style of reviewing really has not changed a whole lot – I still like my categories and used them apparently back in 2007 as well. I sometimes hate going back and looking at my older reviews, but this one I do not mind as much as others. 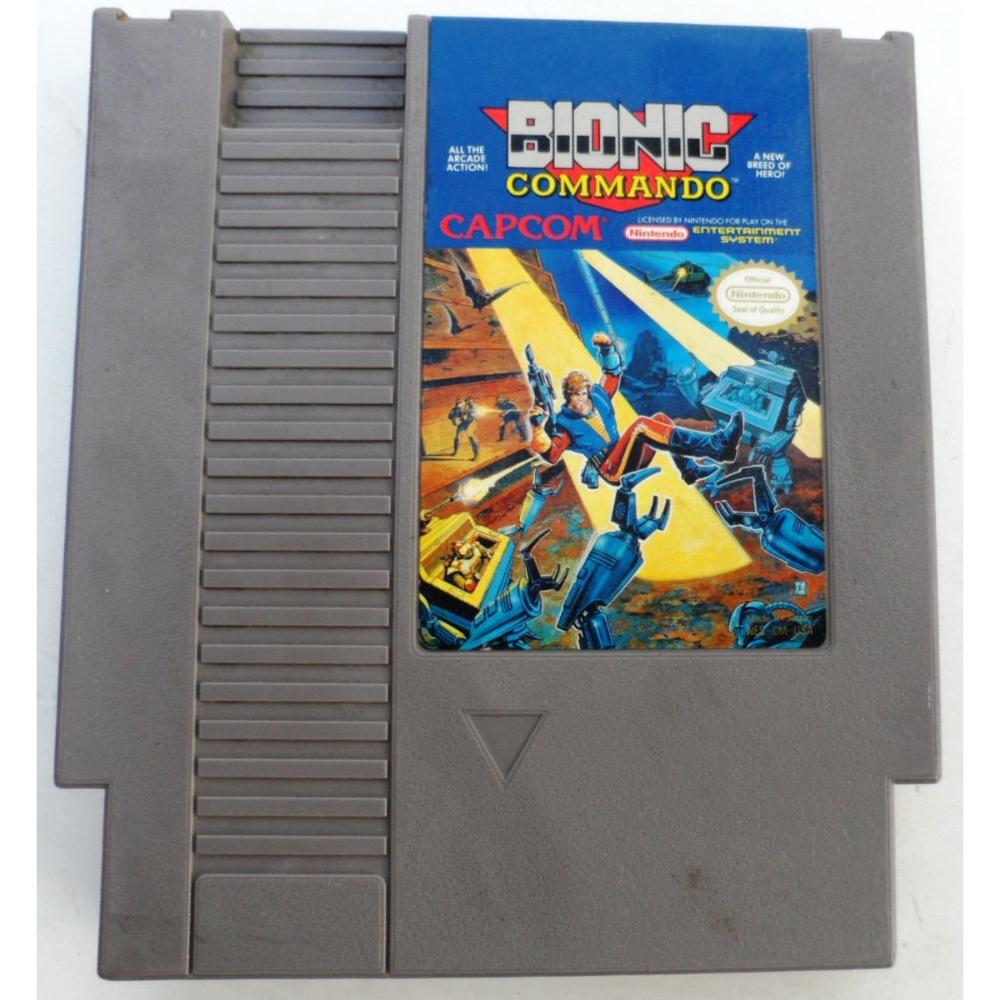