Another quick review for the middle of the week.

What’s in a name? In this case, a lot of seemingly random words. Not only did the team try to cram as many syllables as they could into the title of this game, but a bunch of different ideas too. This is a game that flew under my radar when it released, despite the impossibly, needlessly long name. I managed to get it as a PlayStation Plus goodie several months ago though, and I thought I would do a real quick writeup on it. 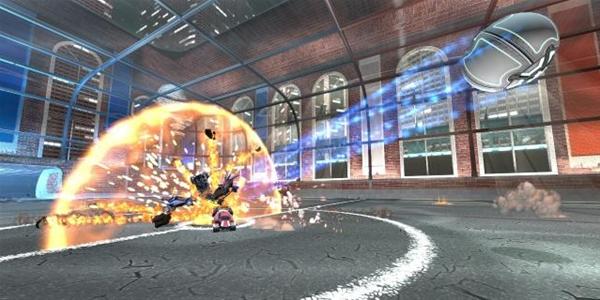 The idea of this game is sort of like playing soccer – but with cars. To that end, you can do some pretty cool things with this game – though you do have to sink a good deal of time into it in order to pull off some of the zanier moves, but the trick shots are pretty rewarding if you can pull one off. The visuals are decent, not great. They are fairly colorful, but the detail is lacking. The audio presentation does not fare any better. Neither the music nor the sound effects were in any way memorable. 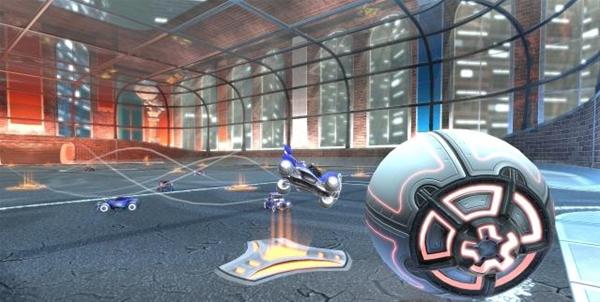 However, the feeling you get when you pull off some of the cooler moves? That does stick with you a bit longer. There are a handful of arenas and skins for your vehicles, and also a few different modes of play to help keep things a little bit fresher. The initial impression I got from this game was a slightly bewildered one, since I knew nothing about it and had no idea what to expect going in. Using your boosters to pull off crazy shots can be fun, but the overall game started to feel more ‘been that, done that’ after the initial two or three hours I invested into it.

Maybe my lack of interest in most racing games dulls my enthusiasm a bit, but I would have a hard time recommending this title to most people. If I am using my usual scoring scale of one through ten, I would probably be sitting between a five and a six here. 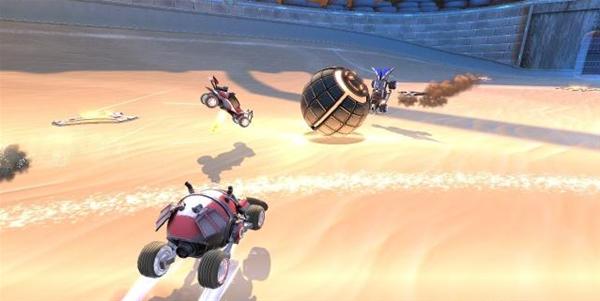