In case you had not guessed by the background image, we are going to be talking some Dead Space for the next couple of weeks.

I really enjoyed the original Dead Space a lot, giving it a review score of 8.75 at the time. It was a game I picked up, kept meaning to play, but took a long time in getting around to it. Once I did though, I quickly found myself engrossed in the story and the game’s dark atmosphere. 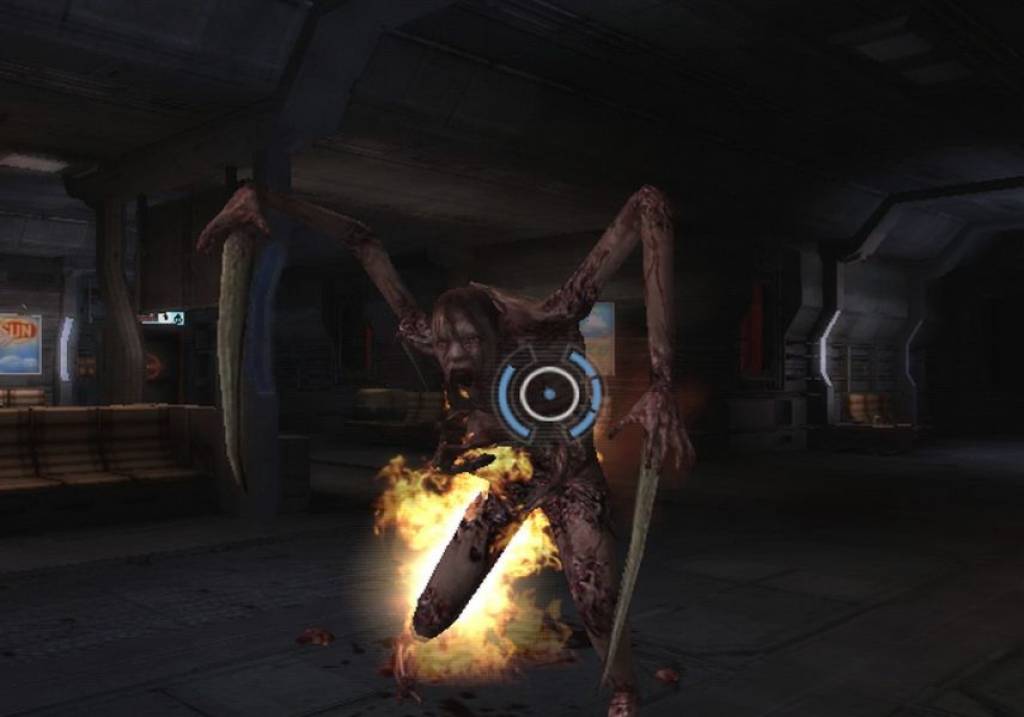 That game was more of an adventure, with lots of freedom to explore your environment. This version for the Wii is a very different animal. It tells a different tale within the universe and still does a good job in creating atmosphere, but the game itself is an on-rails shooter that treats your Wii remote as a light gun (I actually played it with the zapper case that came with Link’s Crossbow Training), which was a good deal more comfortable than just using the remote nunchuck separately (I did that for a time as a test – but I did not like it as much). 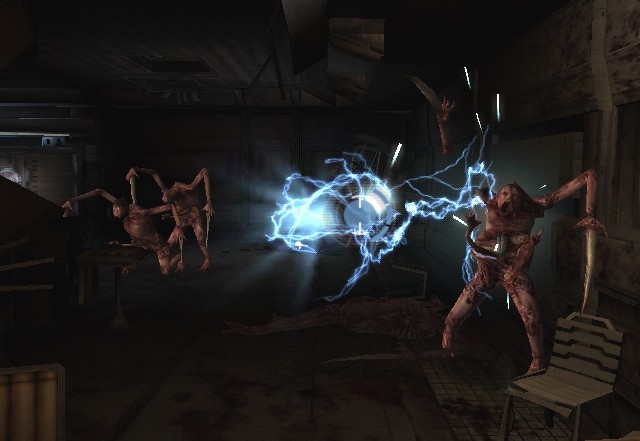 Appropriately dark and creepy in places, with excellent lighting and even better animation. The necromorphs move – and dismember – very effectively. The environments are also surprisingly varied looking and the glowstick mechanic helps apply lighting in a limited and atmospheric way. While the environments look good, they sometimes lack detail – likely in large part because so much of it is shrouded in shadows anyway. 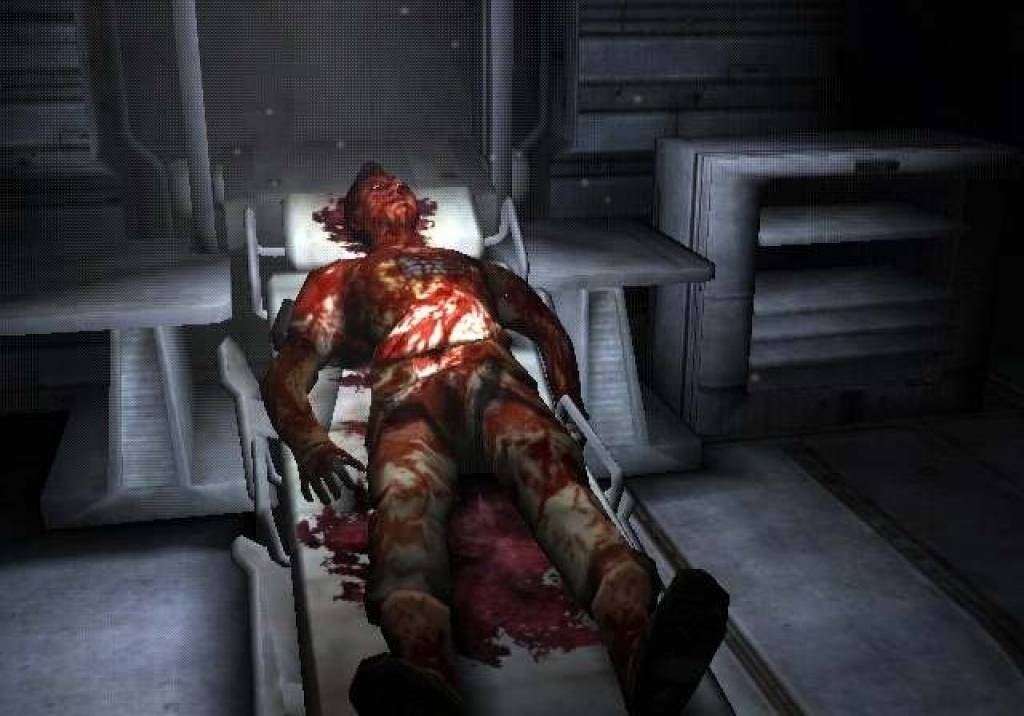 The sound design is very cleverly done. With your character essentially on rails, this does provide the development team a bit more flexibility to be creative because they can time and lay these sound events out more precisely – but that reality does not take away from the effectiveness of the audio presentation. There is loads of voice acting as well, and for the most part it is pretty well done and helps advance what is a very good story. 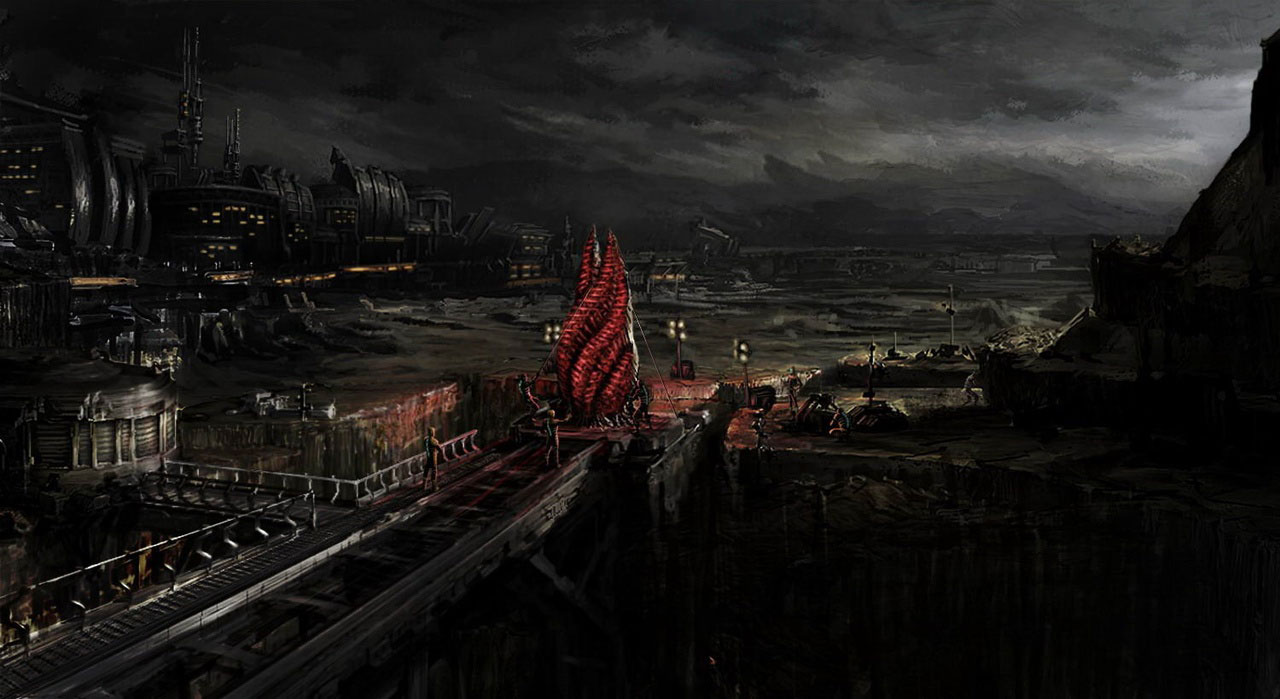 Good, but not perfect. Probably my biggest annoyance is that the reticle is drawn in such a way that while it is always easy to see on the screen (and probably needs to be) it does obscure things at times too. This coupled with some occasionally frustrating camera angles means you are fighting the system when you would rather be fighting the necromorphs themselves. Thankfully the actual aiming is snappy and there is a really good representation of the first game’s powers. Dead Space had all kinds of cool features like stasis and telekinesis that I feared would not show up at all, or worse yet be implemented poorly. I was happy to see that those features were ingrained perfectly into the gameplay. 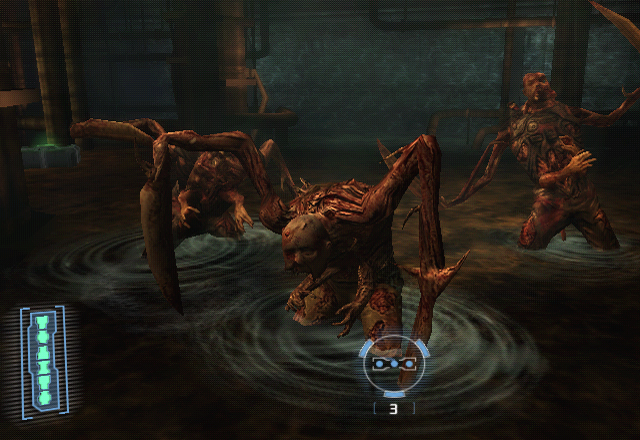 This was not a long game to beat – I would guess about ten hour give or take. There is an additional challenge mode as well, which was a nice diversion once the storyline was completed, but it did not hold my attention for more than an hour or two. There are some interesting motion comics complete with voice over you can view later, telling small segments of story and further enriching the Dead Space universe just a bit. 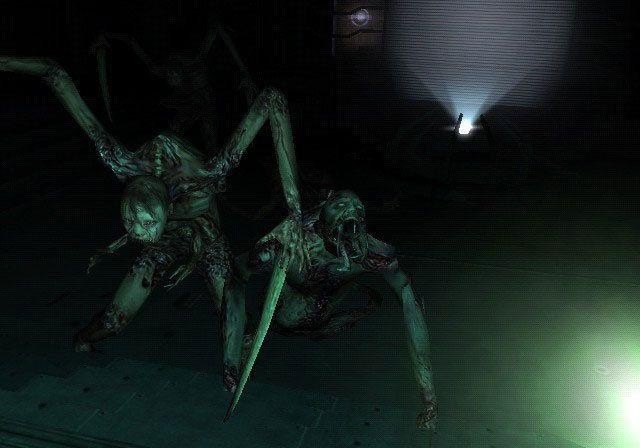 I have played a handful of rail shooters now for the Wii, with the remote lending itself to the genre nicely. This was arguably my favorite out of all of those. Certainly part of that was Extraction makes great use of a source material I am already quite fond of, but the game stands on its own merits as being well designed. Extraction lacked some of the scares that the original Dead Space provided, which was somewhat disappointing. It seems like there were some missed opportunities to make the horror a bit more palpable, but the adventure itself was still worth it. 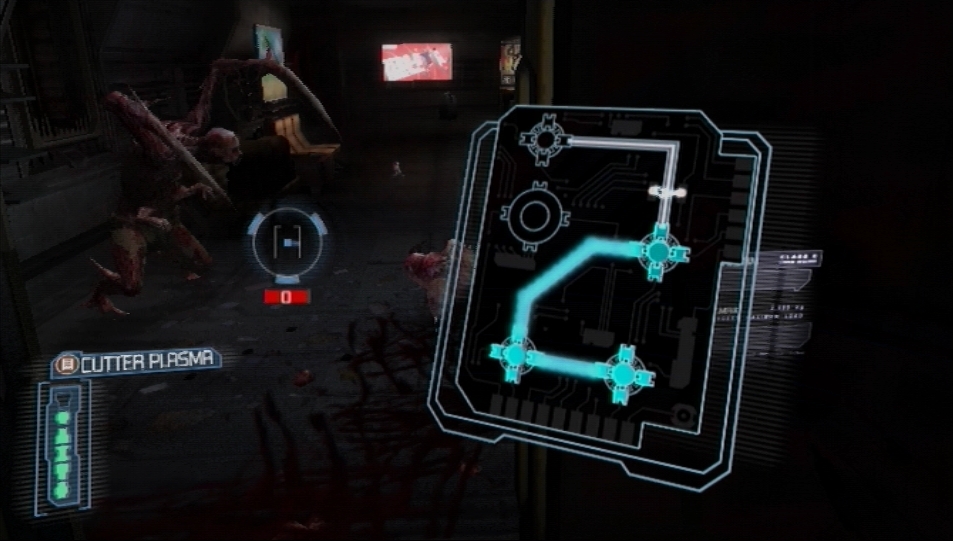