We
got a great reaction from our article with upcoming information about
both Magic 2014 – Duels of the Planeswalkers as well as what we shared
out about the actual 2014 core card game release. I have to say that the
more I hear about the upcoming game, the more excited I get. 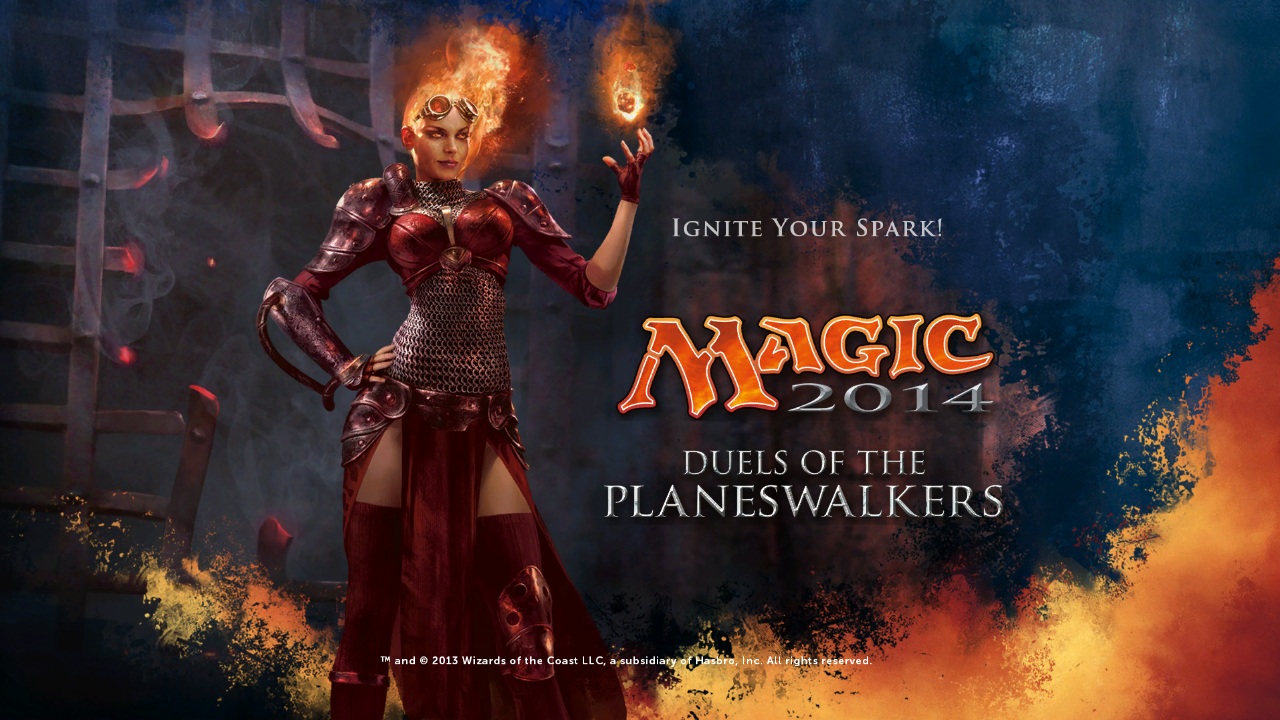 I
had an opportunity to ask a few questions of Adam Dixon, who is the
Brand Manager for Magic, and I know I was excited by the answers I
received. You can see my other post about recent Magic: The Gathering announcements here.

Nick (me!): What sets will the
upcoming game be built around? Will we see the most recent mechanics
from the Return to Ravnica block?

Adam Dixon:
Magic 2014 draws on cards from all Magic sets, including the Return to
Ravnica Block. Some of your favorite mechanics will definitely make an
appearance.

Nick: The original release of Magic: The
Gathering – Duels of the Planeswalkers 2013 was somewhat criticized for
only having one multicolor deck in it. That was remedied with the
following expansions, so will 2014’s new decks have a better blend of
mono and multicolor given the multicolored guild themes of Ravnica?

Adam: Magic 2014 – Duels of the Planeswalkers will have a selection of both mono and multicolor decks. 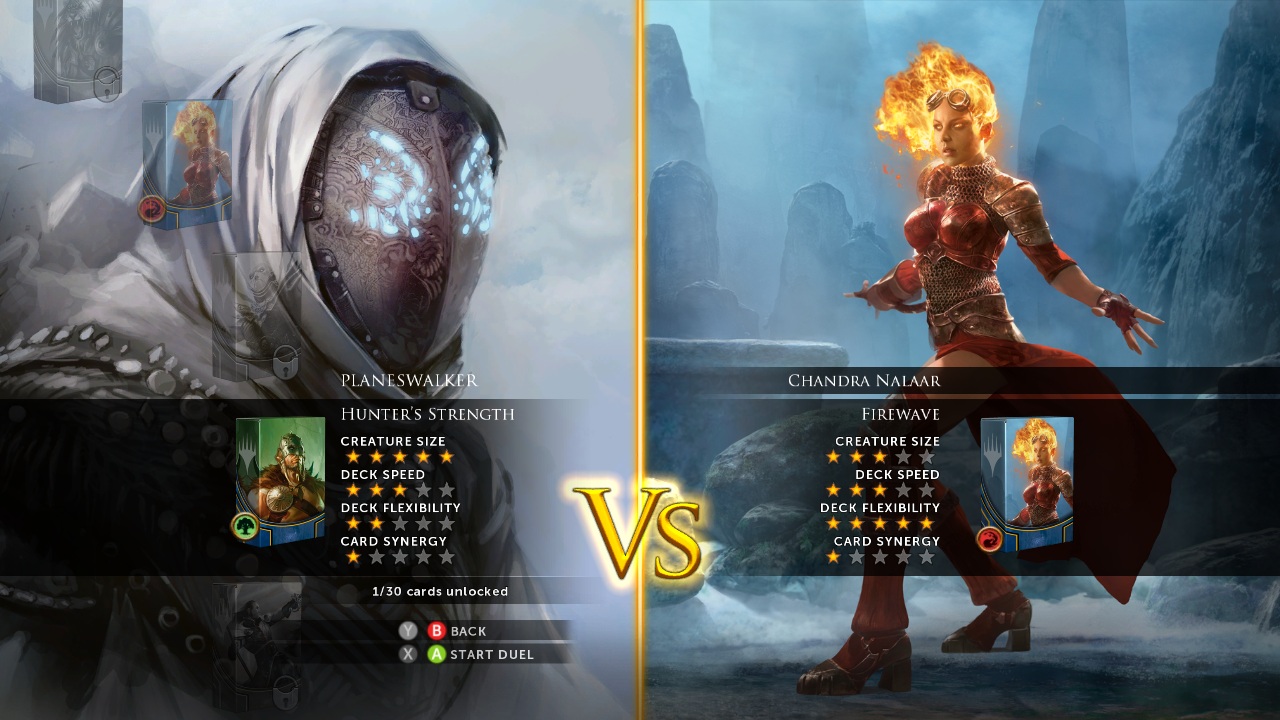 Nick: Planechase was one of the new modes introduced in 2013, and in a lot of
ways I thought it was easier to play in video game form than physical.
Were you happy with its implementation in 2013 and did you feel it was
well-received?

Adam:
Archenemy and Planechose both offered fans a unique way to experience
Magic multiplayer gameplay and were generally well-received by players.
Stainless Games did an excellent job of incorporating these rather
complex gameplay modes into the previous iterations of the game.

Nick:
Deck building – I am sure it comes up just about every year. We have
seen better control over customizing our decks in the Duels series, but
we are still short of a true, full deck building mode. Will we be seeing
one any time soon? 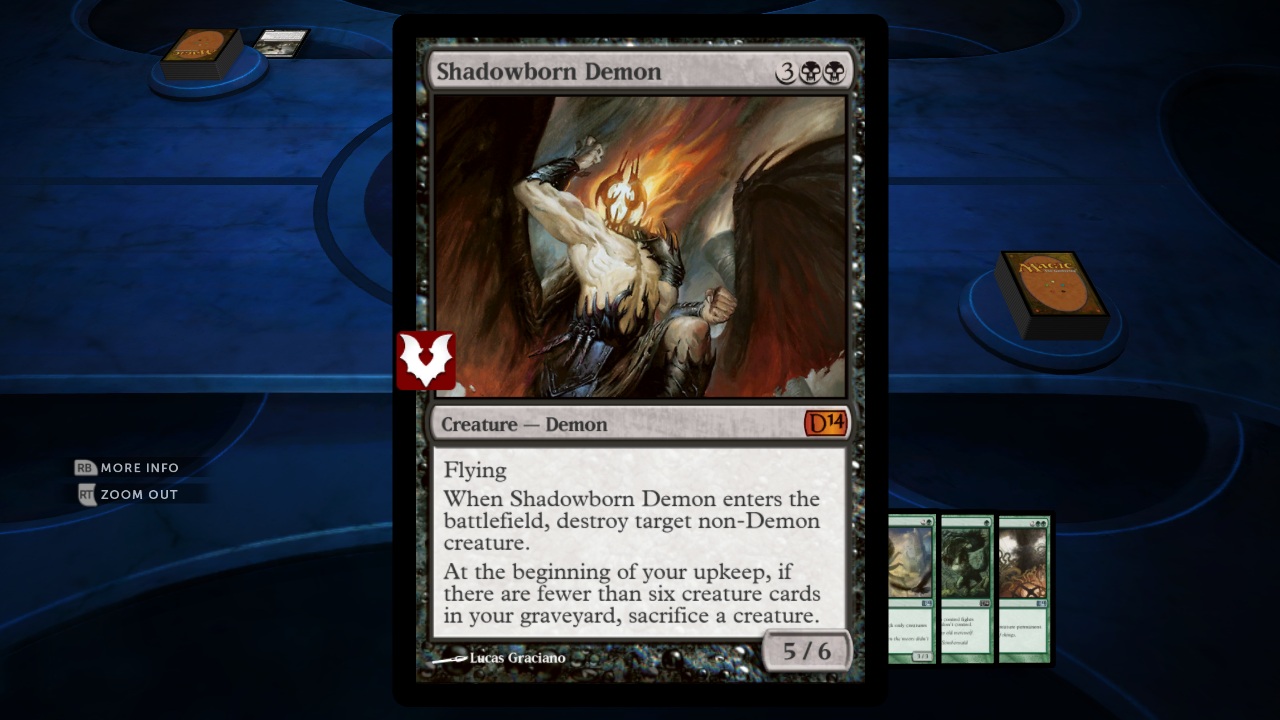 Adam: We’re excited to say that with
Magic 2014 we will be introducing Sealed Play for the first time ever.
This new gameplay mode will allow players to open six 14 card boosters
and build a 40-card deck that they can then use is a Sealed Play
campaign or for PvP. In Sealed Play, players will build their decks from
a pool of around 11 cards and will be able to specify the land in the
deck; adding and removing land at their discretion.

Nick:
There was a promotional tie-in with the release of Duels 1013 and the
core set that released along side of it last year. I know I enjoyed
getting my hands on some of those cards a bit early (in particular the
vampire nocturnus and primordial hydra mythics) as did some of my
coworkers who play as well. Did you feel the promotion was successful in
rasing player awareness for both the video game and the physical card
game, and are there similar plans for this 2014 release?

Adam:
The level of fan participation has been great, so we will be doing a
similar promotion this year with Magic 2014. Purchasers of Magic 2014
will be able to redeem a voucher in participating game shops to receive a
special 6-card promo booster containing a premium alternate-art promo
card.

Nick: What kind of reaction did you get from the shop owners to the promotion last year?

Adam:
The overall reaction was positive as the majority of store owners are
excited about welcoming new players and helping them join their Magic
community. 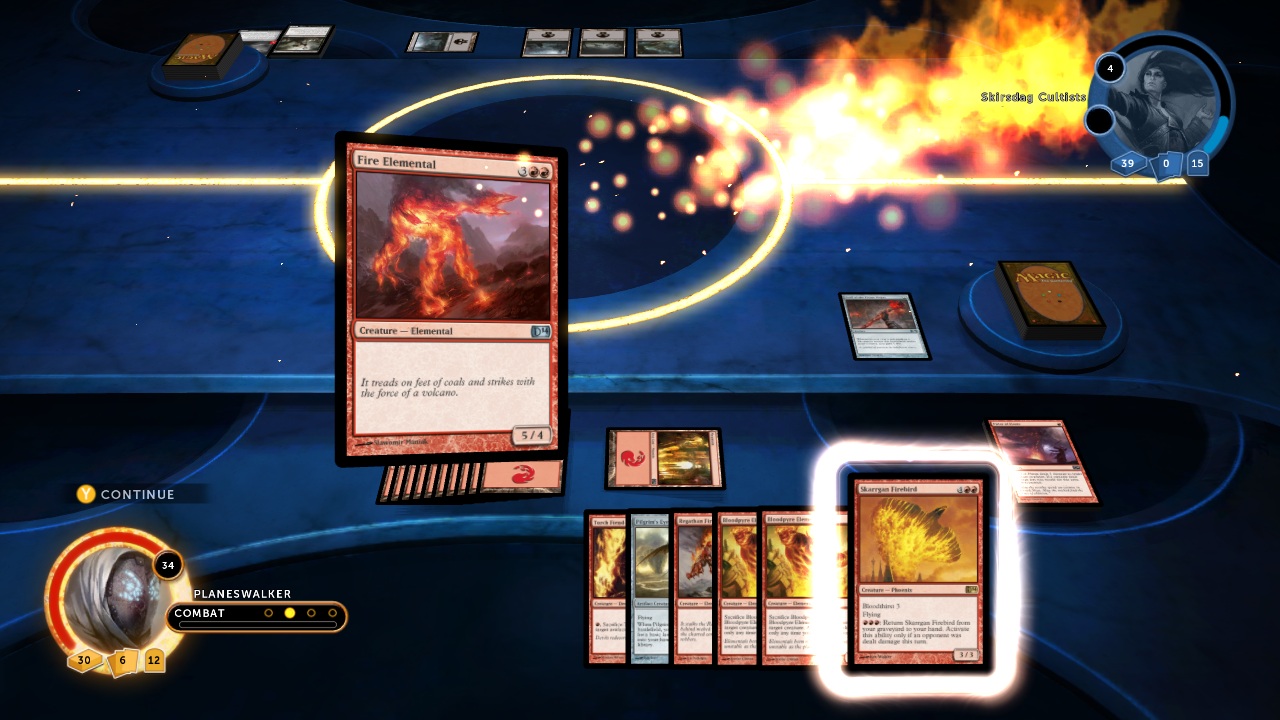 Nick: How does the upcoming 2014 video game
tie into the physical card game release? As a fan of both, I am curious
if we will be getting a preview of things to come from the Core Set.

Adam:
Players will see several cards from the upcoming Magic 2014 Core set
release in Magic 2014 – Duels of the Planeswalkers, for the first time
giving them a great preview of what they will see with in the Core Set.
You will also see cards from 2014 featured as the face cards on the
Magic 2014 Core Set Intro Packs. The Magic 2014 Core Set should be very
familiar to the video game players when they go into their local game
shop and see it on the shelves this year

Nick: Lastly,
there was an old Magic: The Gathering video game by Microprose back in
1997 that several friends and myself really enjoyed. It had full deck
editing, RPG elements and a storyline that all seemed to be pretty
well-received at the time of its release, even prompting an expansion.
Has there been any converation about making a game similar to that, or
is that just wishful thinking on my part?

Adam: We are
always looking at ways to bring gamers great Magic experiences. However,
we haven’t announced any plans for future digital games beyond the
upcoming release of Magic 2014. 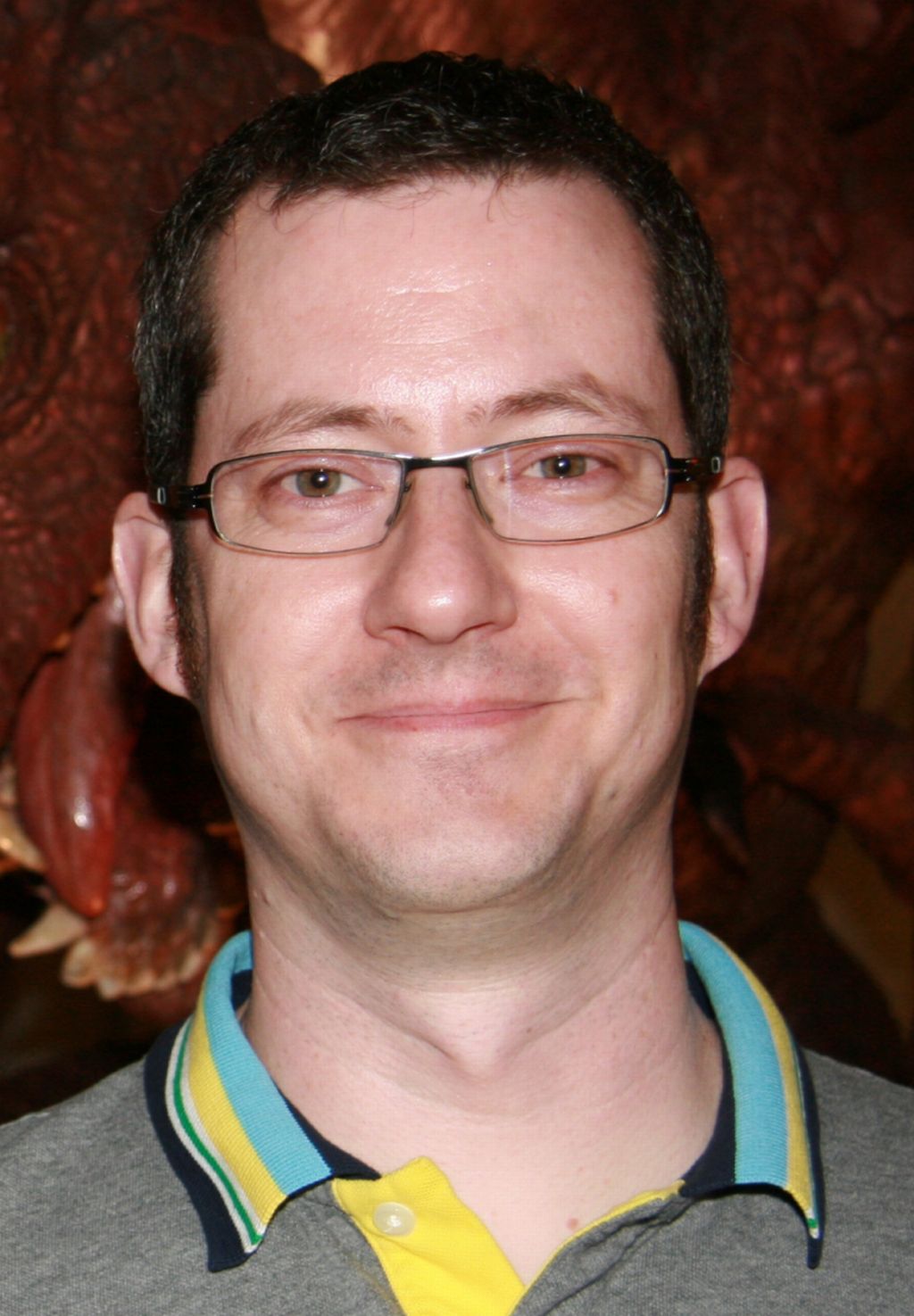