comments Share
You are reading
And… back to reality

Back from being up north with my wife for the better part of a week. Tomorrow’s our actual anniversary (15 years), but we celebrated by spending our time up in Mackinaw – in the city, on the island, at the Soo. Lots of pictures, lots of fun, lots more walking than I’m sure to, as well. 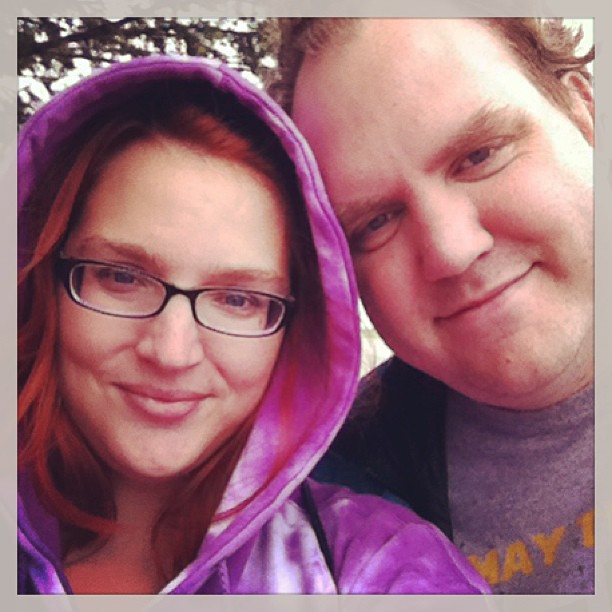 The weather was pretty much perfect. Almost every morning it was gray, overcast and threatening to rain, but by the end of the day it was almost always more sunny than not, and it kept the temperatures down so we could walk all about without getting overly tired. 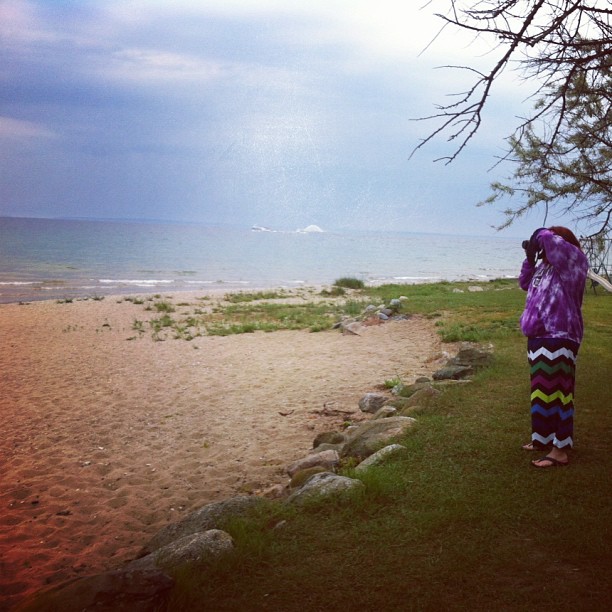 It was pretty much electronics-free except for two things: our phones and my wife’s camera. I took along my gaming devices, but never made use of them. When we were back at our room at night killing some time, it usually became Rummy – which my wife often won. In this particular hand, she took a picture because she was about to rack up 250 points on me. We were only playing to 300 and she had about 150 at that point. I kind of got killed that game. 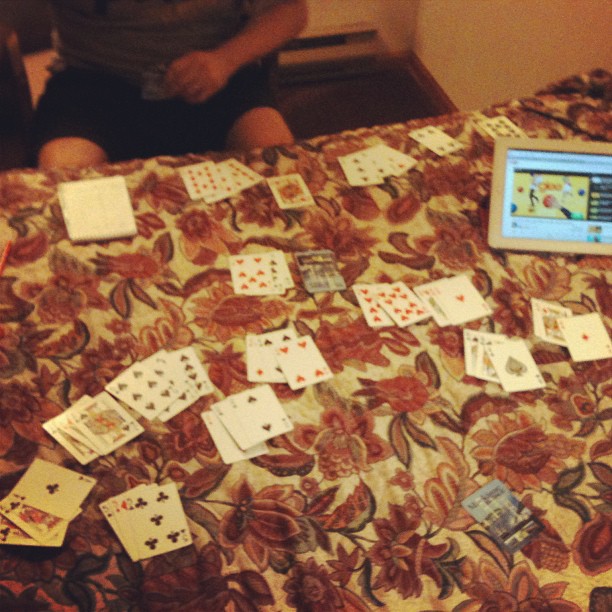 Our last full day was spent on the Island, where ewe spent the afternoon trying out a bunch of different food and drinks. Good stuff, but now? I am still stuffed, like a day later. Since starting my current job, I’ve only really taken a couple of vacations of any length – this one and another trip up to Mackinaw a few years ago when we went up with the whole family. One of my coworkers just told me about how his wife joked the other day that when you go somewhere with your kids, it’s a ‘trip’ – but when you leave them at home and it’s just the grown-ups, THEN it’s a ‘vacation’. That sounds about right. 🙂 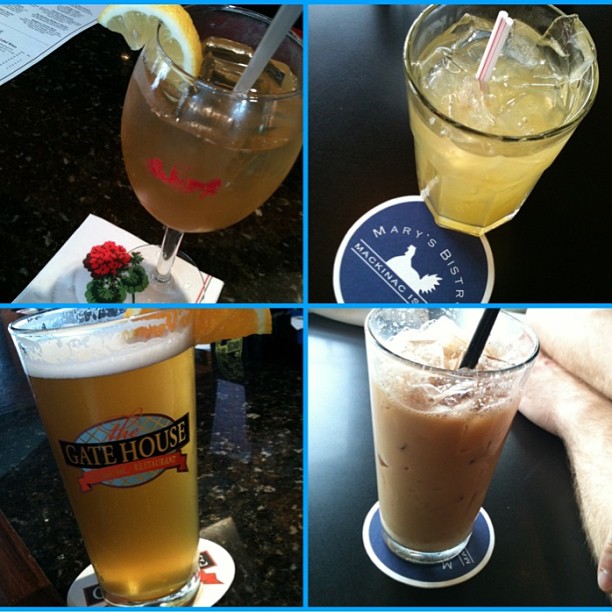 Anyway, I just figured I would share a few pictures and let you all know what exactly I’ve been up to before I return us to our regularly scheduled posting. Lots of games coming out now that I am really excited by, Such as Magic 2014, Project X Zone and Super Splatters. 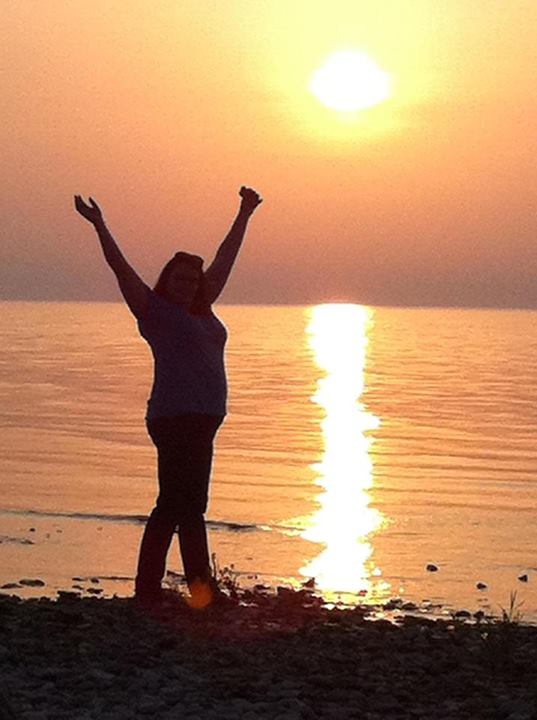 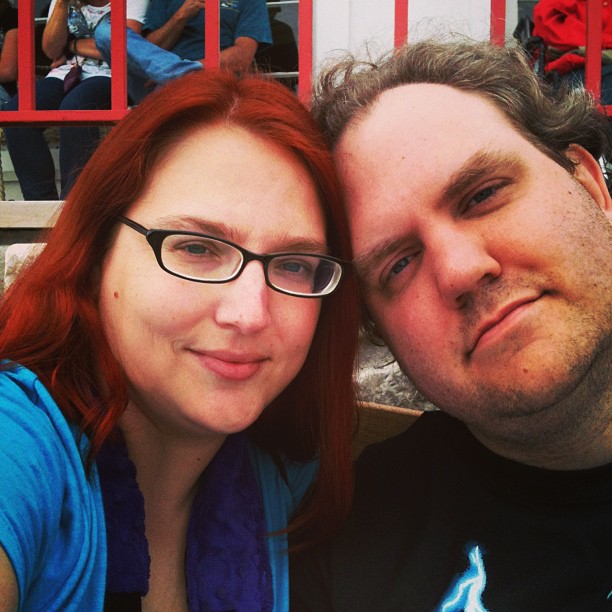 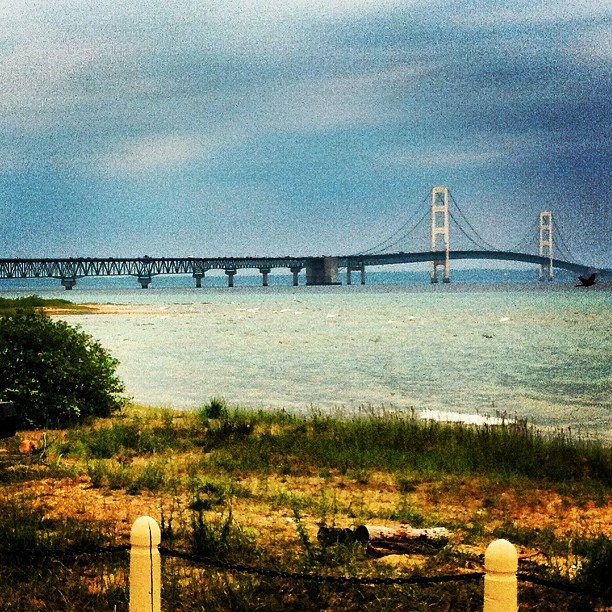 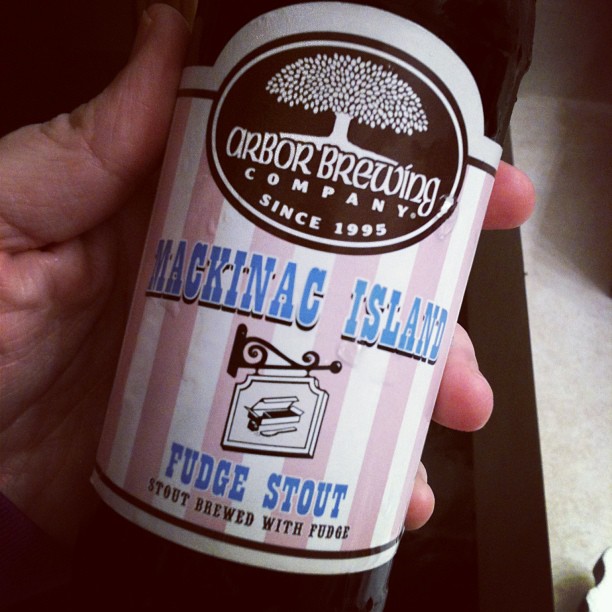 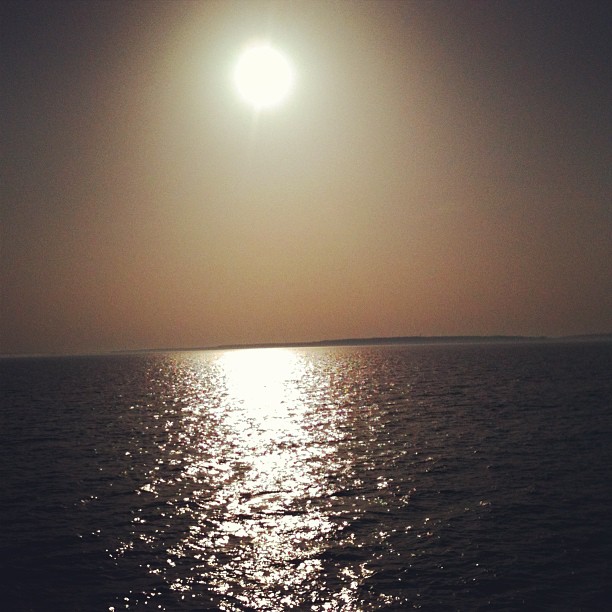