This is probably the AAA title I am most interested in out of the entire conference. I really enjoyed the first game, and have recently started playing the second and am enjoying that as well. 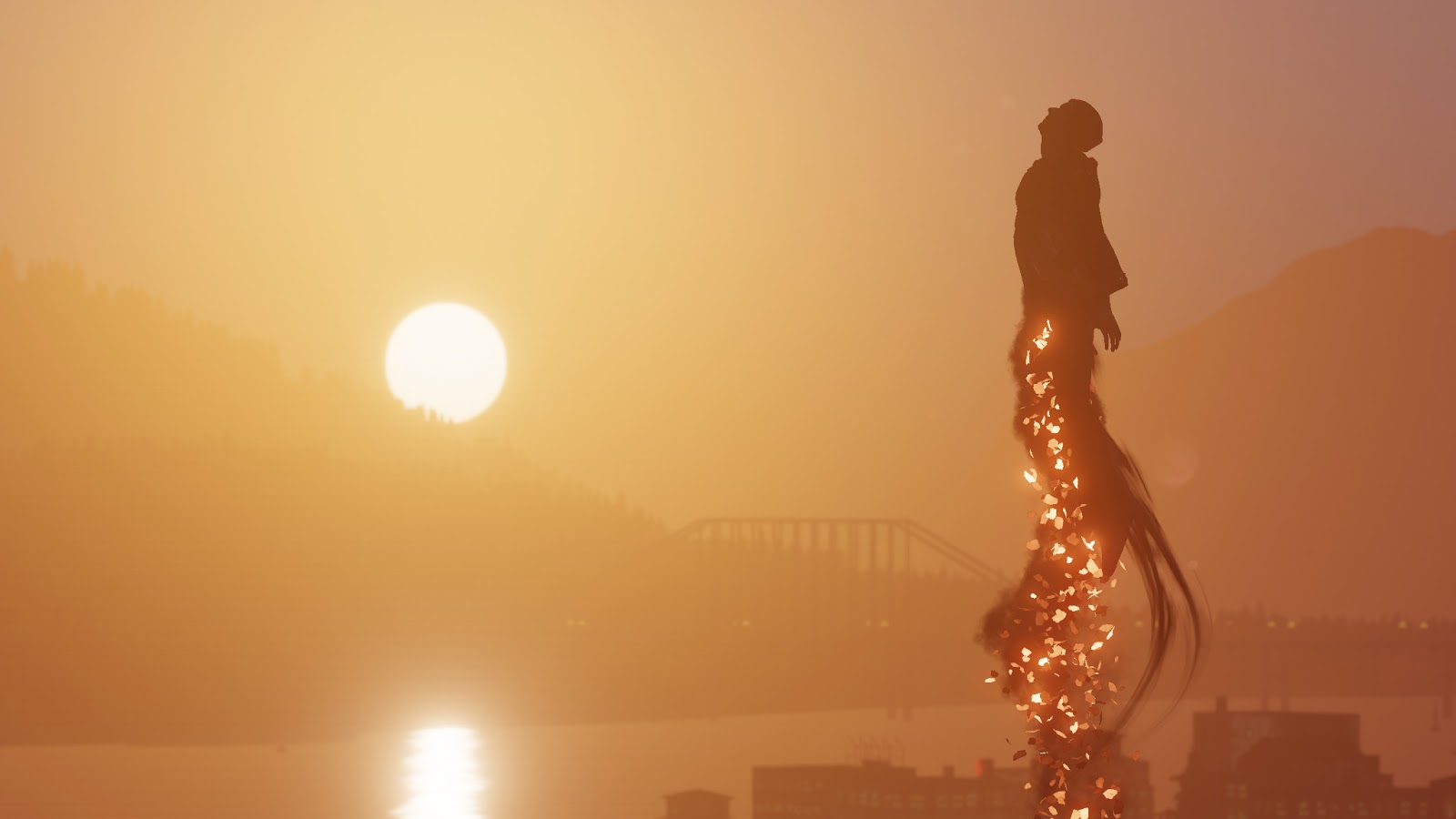 This one is set to be released by Sucker Punch for the PlayStation 4 in the first quarter of 2014.  Here is the current description of the title:

Reggie isn’t so sure if the people will be so accepting of his brother’s new found superpowers… but Delsin Rowe can’t get enough of his powers and he’s ready to show Seattle what he can do.

Surrounded by a society that fears them, superhumans are ruthlessly hunted down and caged by the Department of Unified Protection. When Delsin Rowe discovers his powers he’s forced to run, searching for other superhumans in order to save those he loves from the oppressive D.U.P. The choices he makes along the way change the future of everyone around him.


So, this wraps up the majority of my E3 trailers, thoughts and posts. Traffic this week has been awesome. I am used to around 500-700 hits a day, then a couple weeks ago I jumped up to about 1,000 a day and over the course of this week I’ve been seeing about 1,500 a day. I expect that number will diminish a bit as I get back to a more regular three post a week schedule next week, but I really appreciate all of the comments and support here and at Digitally Downloaded as well (where I have been posting a lot of different trailers, screen capture and review articles over the last few weeks on topics that I only sometimes touch on over here).

What were your high points from E3? Any games I talked about here of particular interest to you? How about in general – did anything get you excited for what is coming out?

Thanks again everyone, and I hope you have a great weekend!